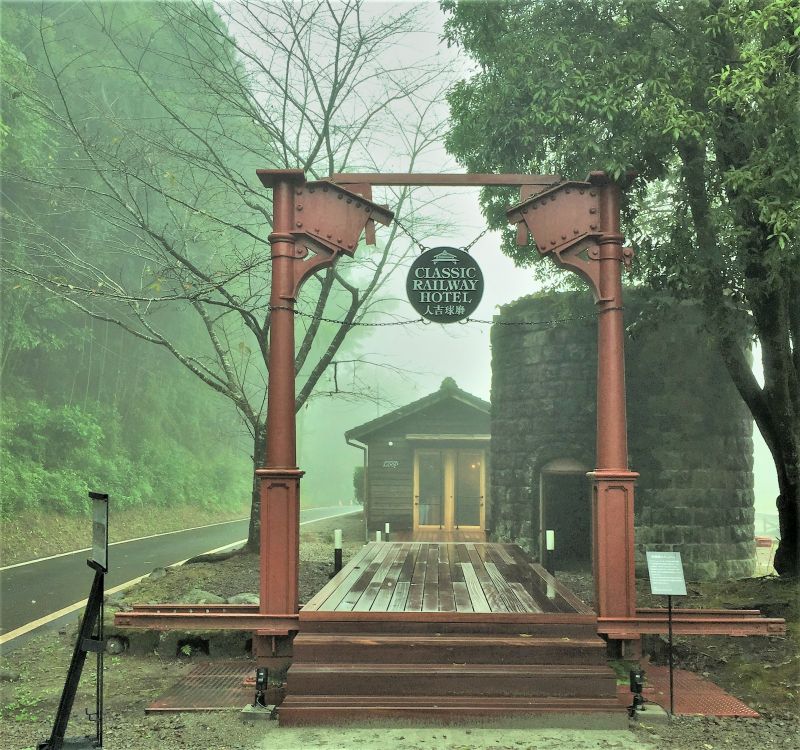 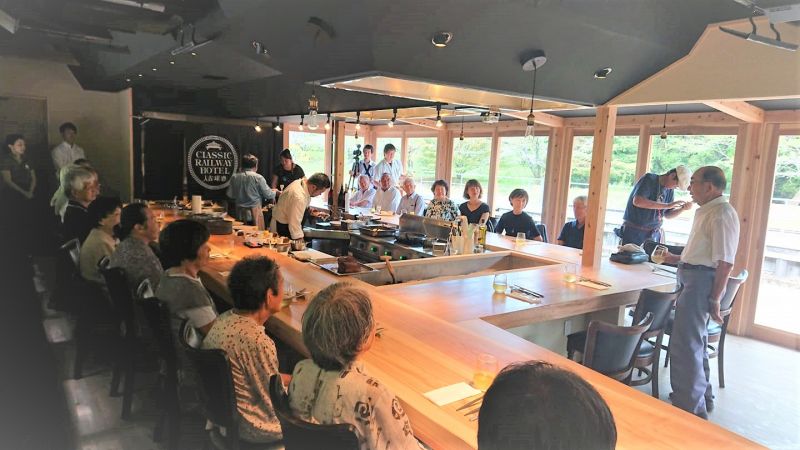 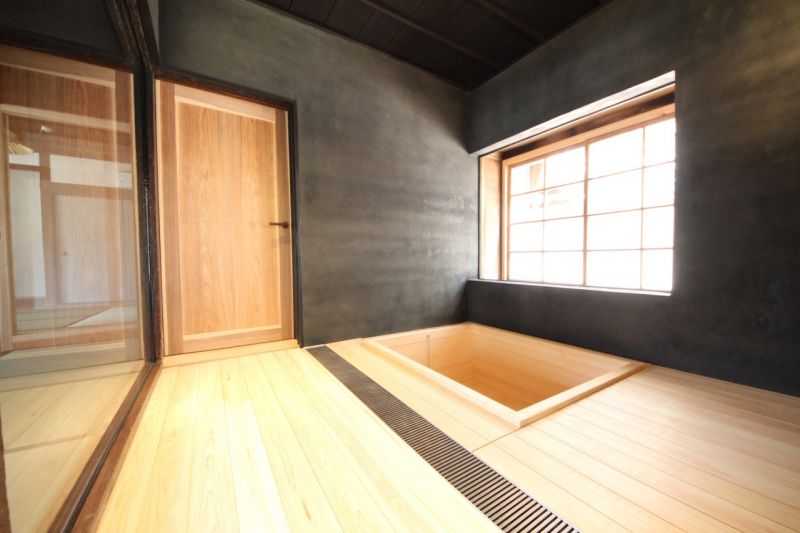 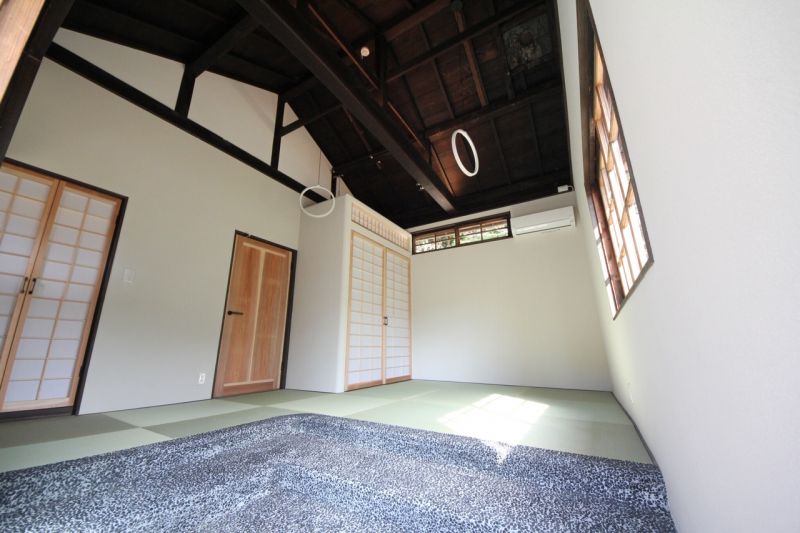 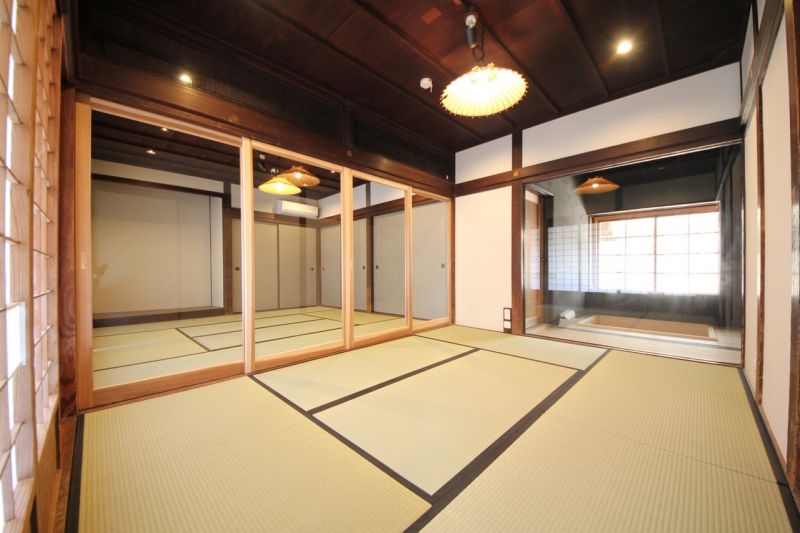 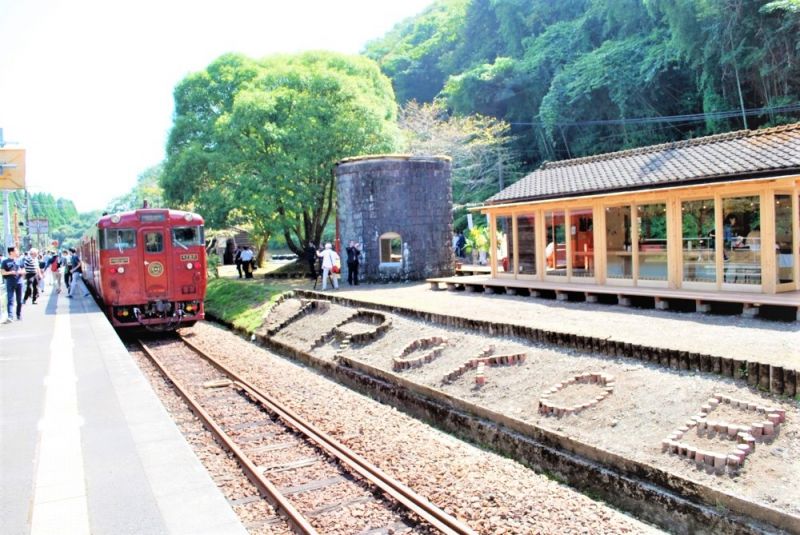 Measures to revive Japanese cultural heritage There are "Okoba Station" and "Yatake Station" of Highland Railway Station in Hitoyoshi-shi, Kumamoto. The station was opened with great effort by opening up the mountains instead of the coastline to avoid bombardment of ships with material transport trains during the Russo-Japanese War (1904-1905). After a long time, it is now an unmanned station where only three trains stop a day. There is a wooden station building built in 1907, and plans have been started to revitalize using some of the buildings.The building is an important cultural property.