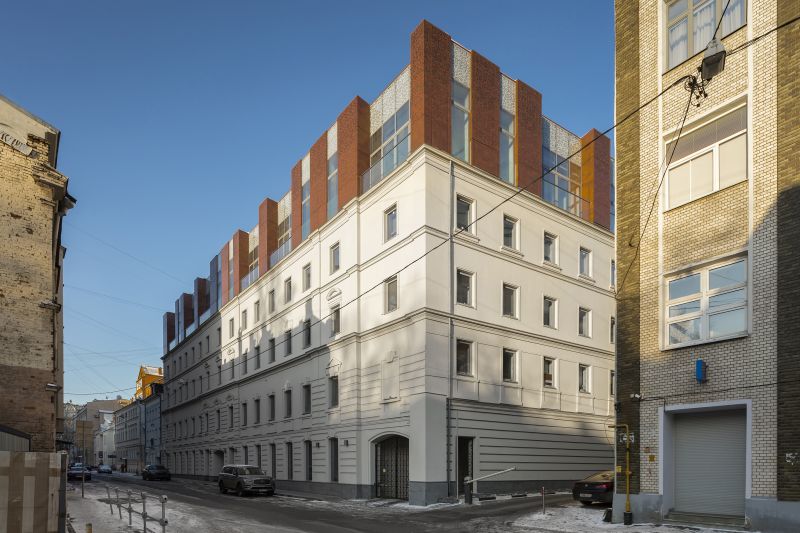 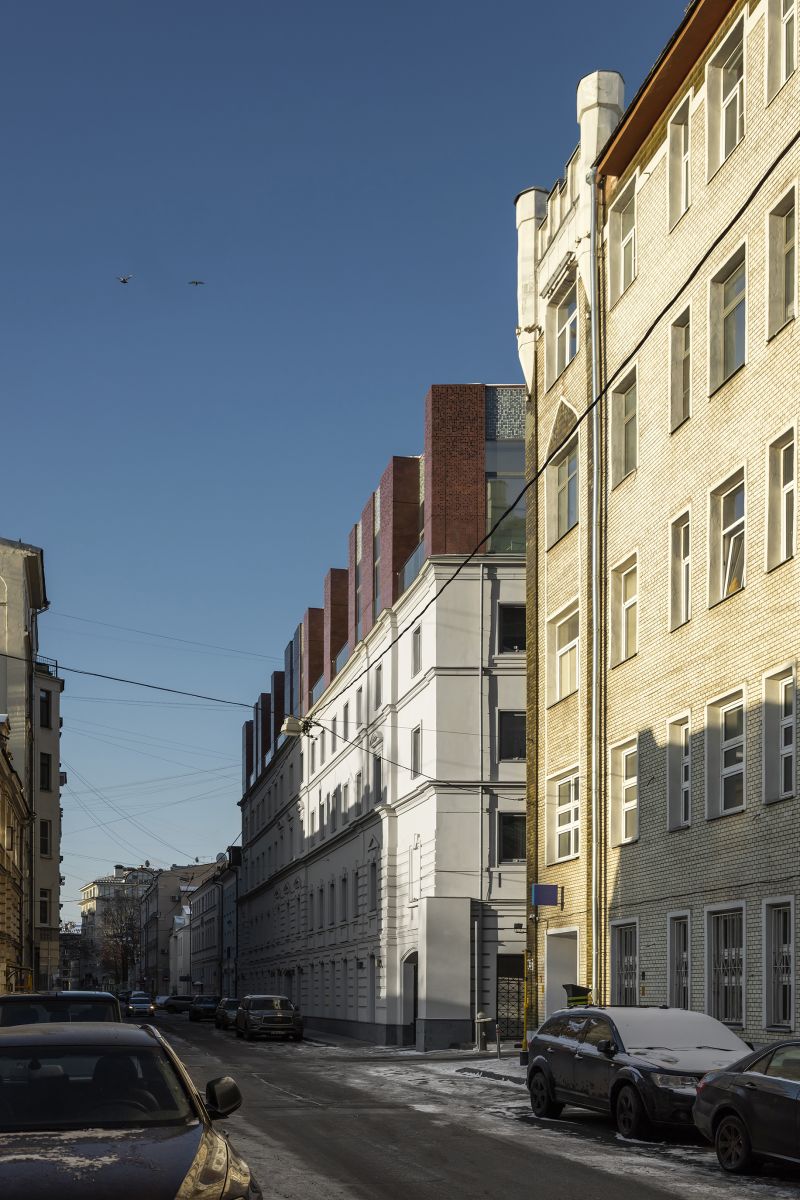 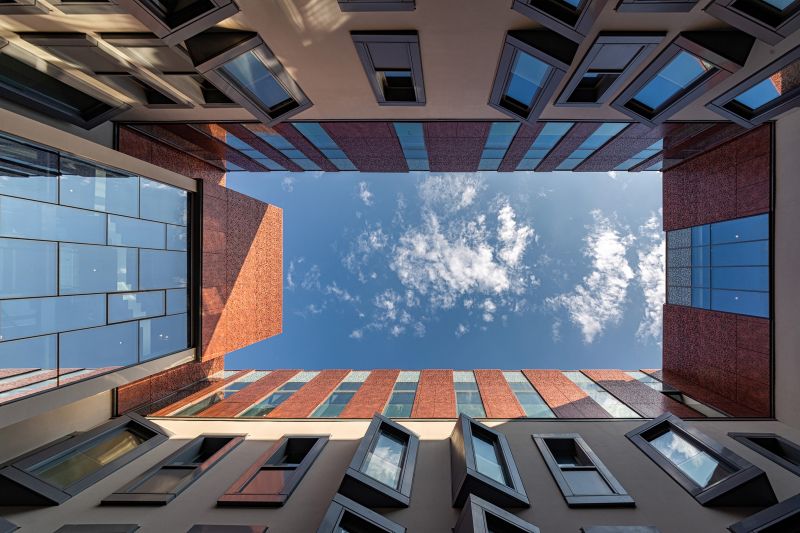 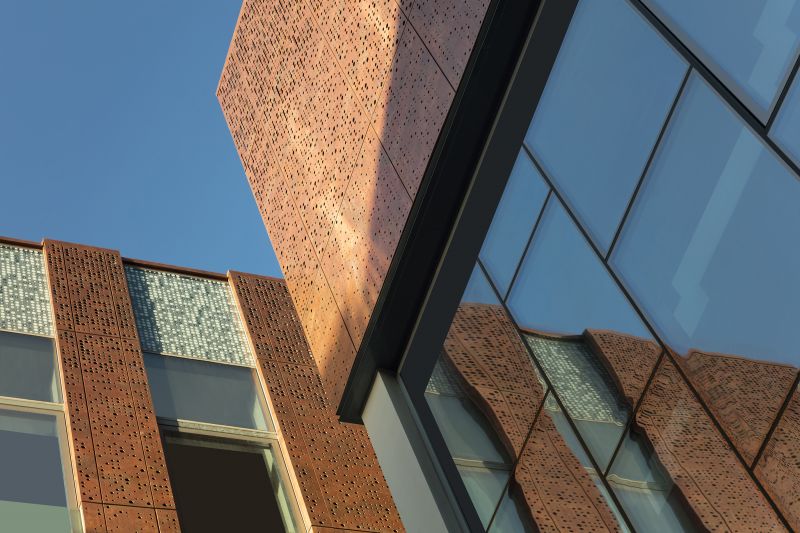 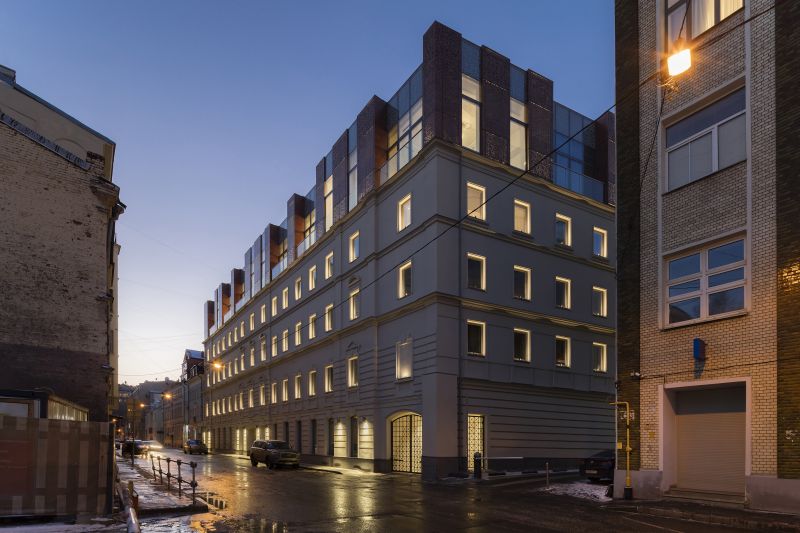 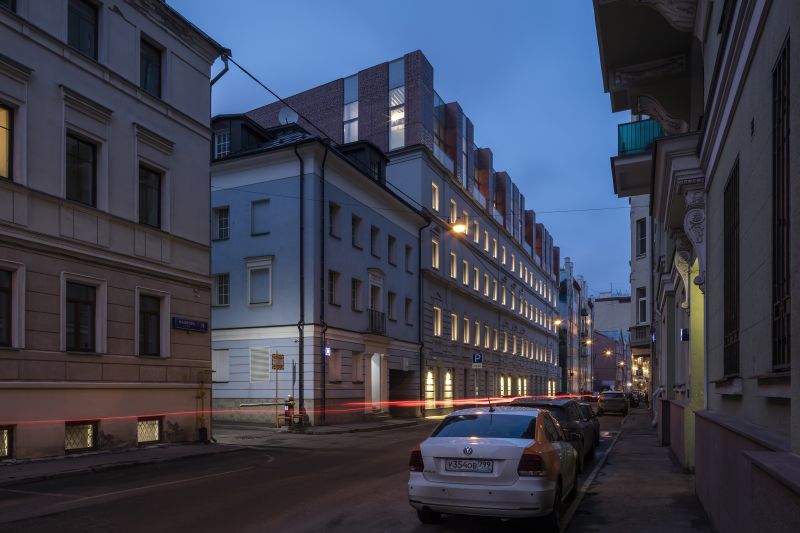 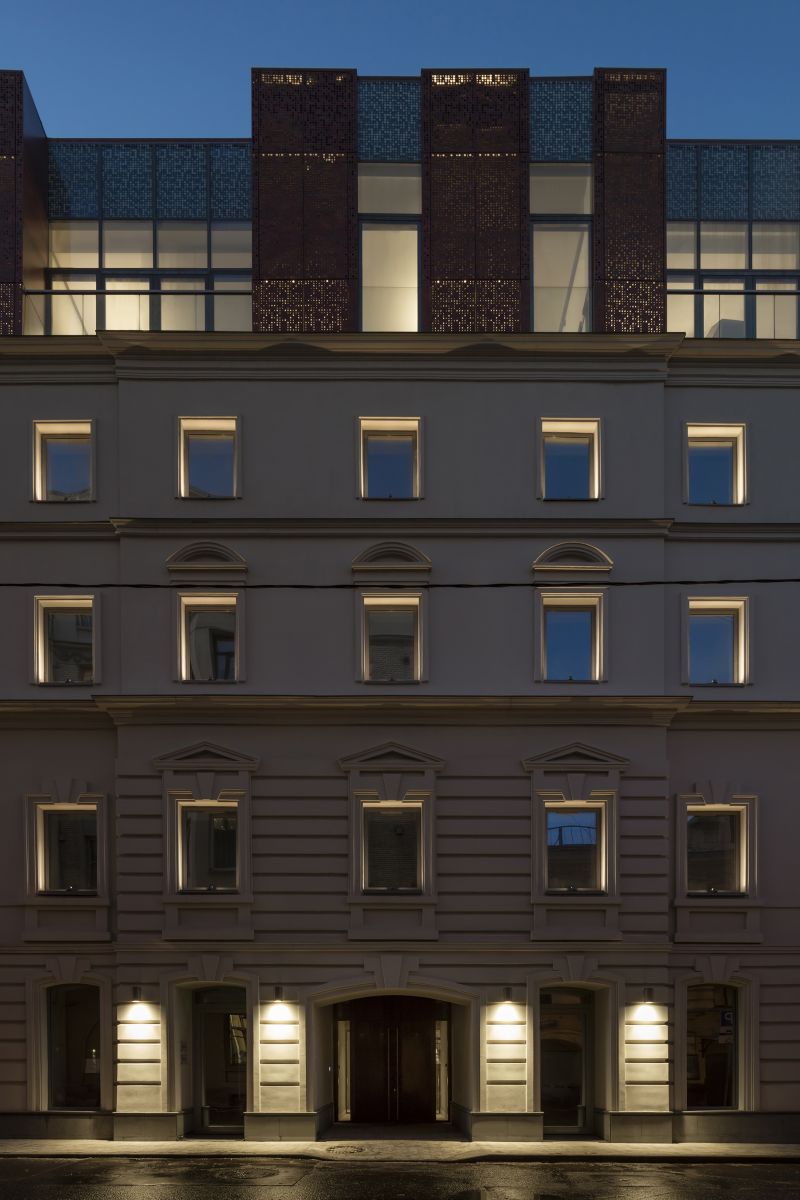 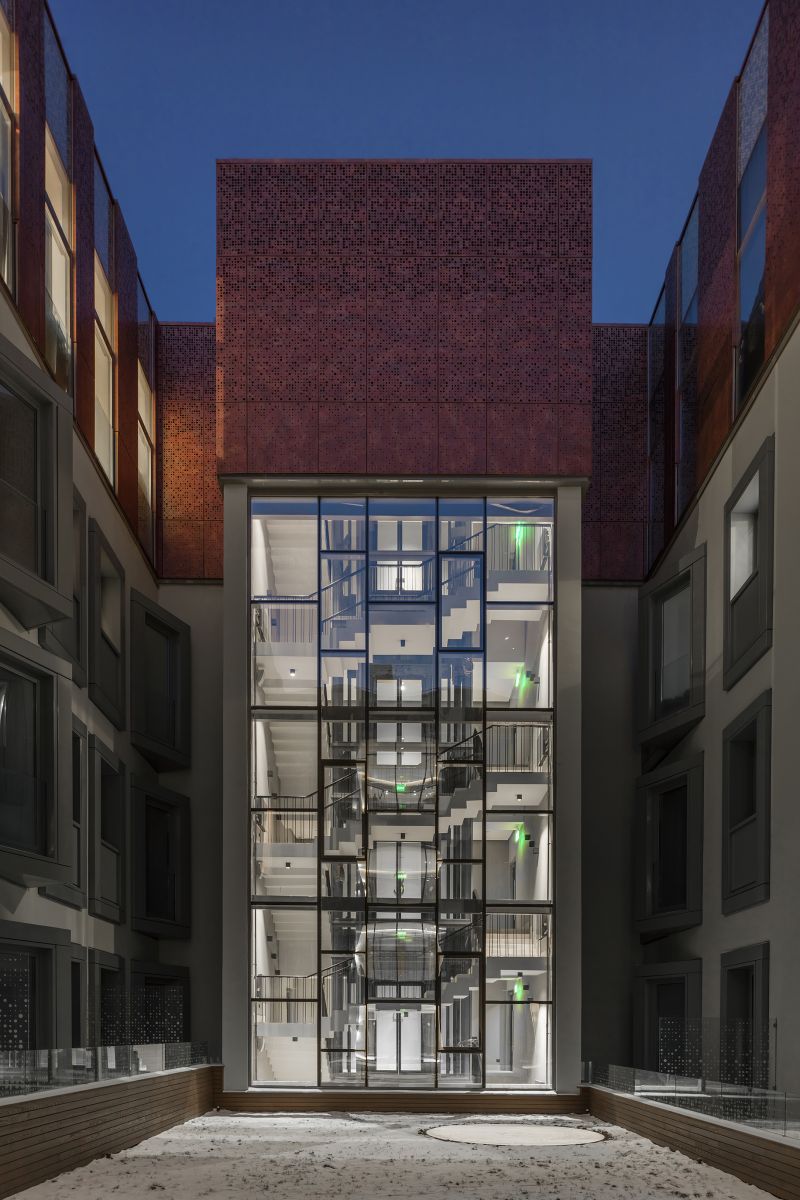 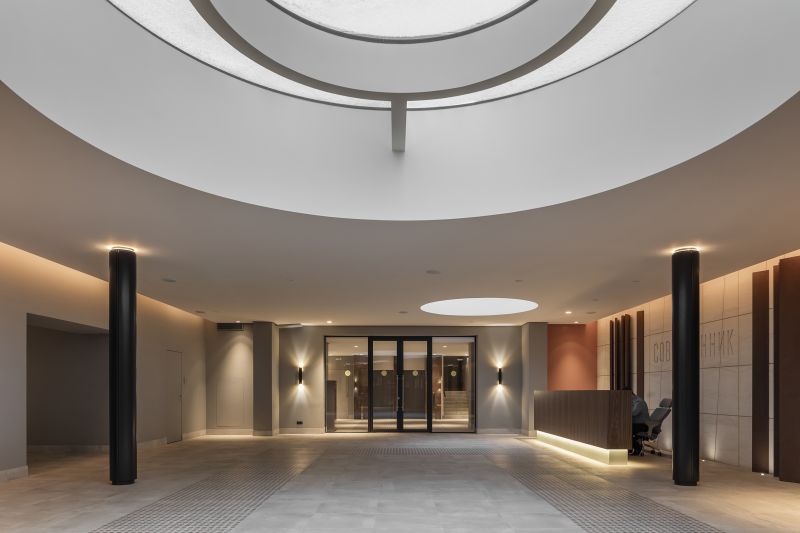 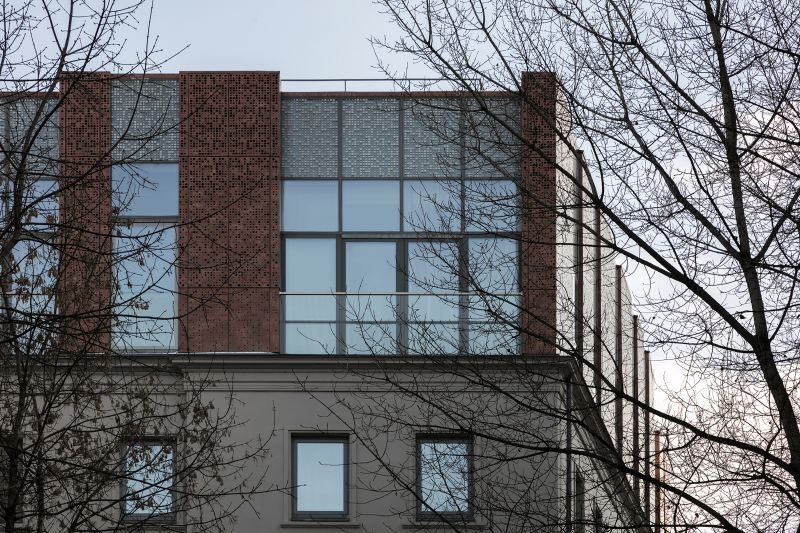 Situated in the heart of Moscow within the historical “Garden Ring” road, the building was originally purpose built as an apartment block in the 1870s, but was promptly adopted as a popular local bathing house. Since the 20th century, it has largely been utilized as an administrative offices, but Vesper Moscow - the developer who purchased the building in 2016 - had a vision to return it to its original residential use. We aimed to take an “honest” approach to the redevelopment – unashamedly allowing the new extension to contrast the original neo-classical facade.