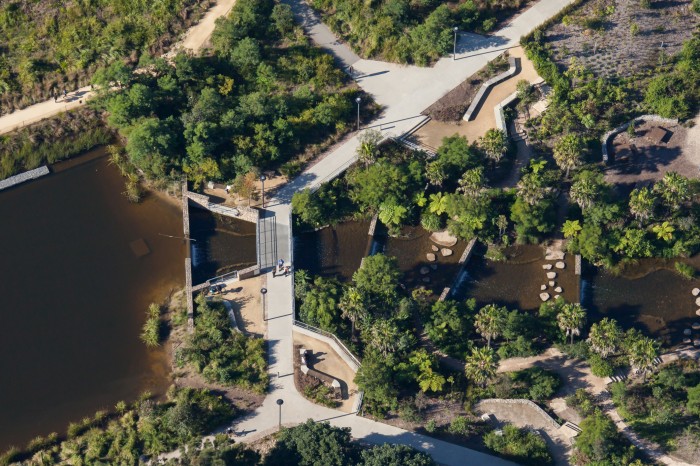 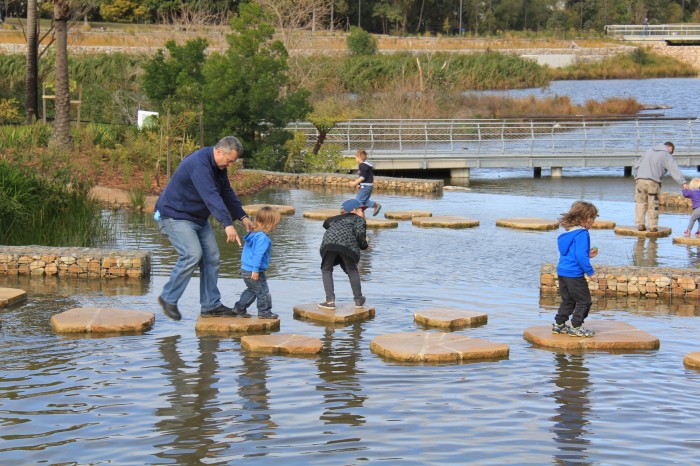 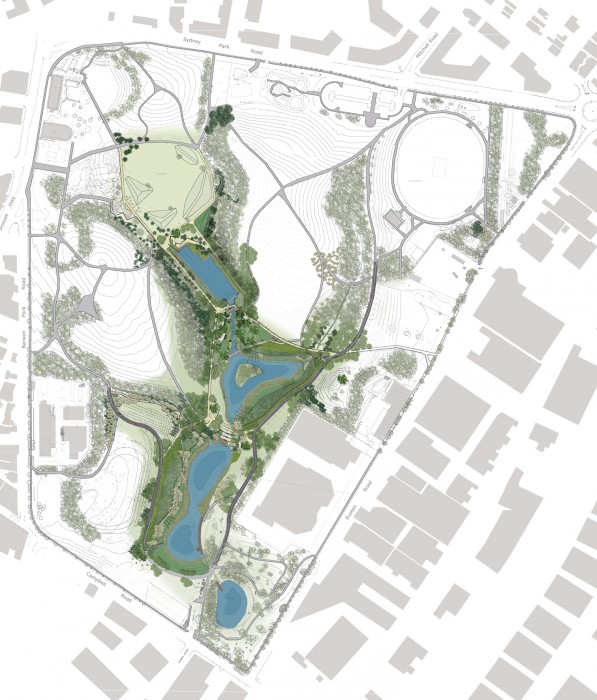 Much has been achieved over the past two decades to transform the Sydney Park site from its former post-industrial history and waste disposal, into 44 hectares of parkland and a vital asset for the growing communities of Sydney’s southern suburbs. This project forms City of Sydney’s largest environmental project to date, built in partnership with the Australian Government through the National Urban Water and Desalination Plan. It is an integral component of Sustainable Sydney 2030; targeting 10% of water demand to be met through local water capture and re-use in the park. The City seized a once in a lifetime opportunity to use what was essentially an infrastructure project to breathe new life into the park - as a vibrant recreation and environmental asset for Sydney. The City engaged a design team led by landscape architects Turf Design Studio and Environmental Partnership who orchestrated an intense and multi-disciplinary collaboration intersecting design, art, science and ecology - in a ‘roundtable’ of creatives shared between water experts Alluvium, artists Turpin + Crawford Studio, ecologists Dragonfly Environmental, engineers Partridge and the City’s own Landscape Architects. The result is an interwoven series of community infrastructures and ‘made’ systems - water re-use, recreation, biodiversity and habitat all integrated within the physical fabric of Sydney Park. The bio-retention wetlands not only capture and clean the equivalent measure of 340 Olympic-sized swimming pools worth per annum, but will successfully improve local water quality, habitat and reduce potable water consumption in the area. Sydney Park now offers an enhanced recreational experience to the Sydney community, going beyond the picturesque; creating instead a revitalised, multi- faceted waterscape that celebrates the connection between people and place.