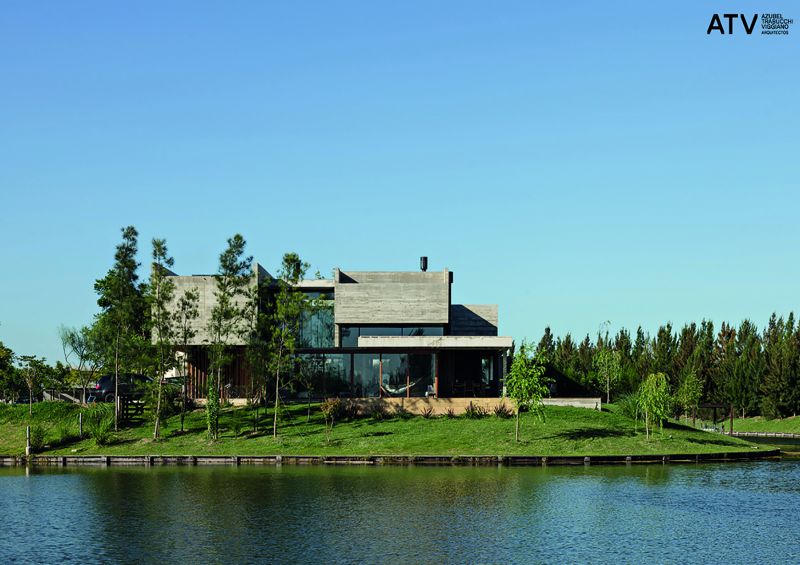 View from the lake 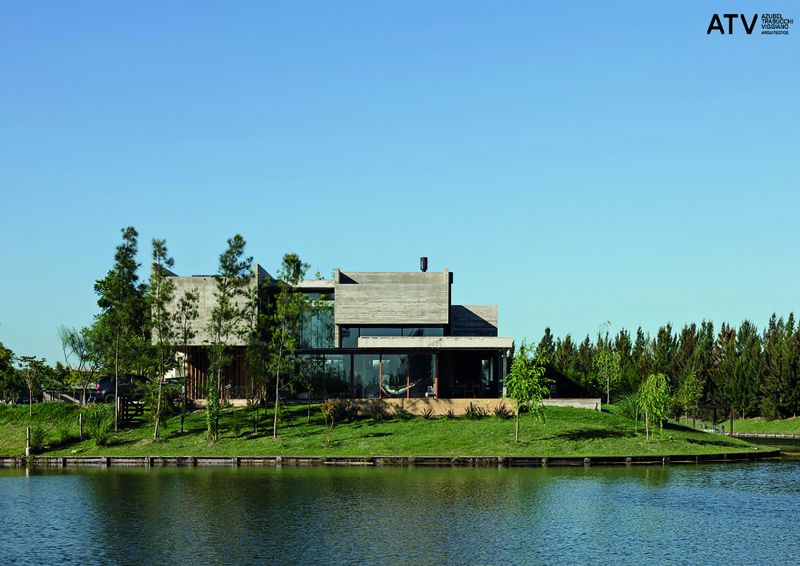 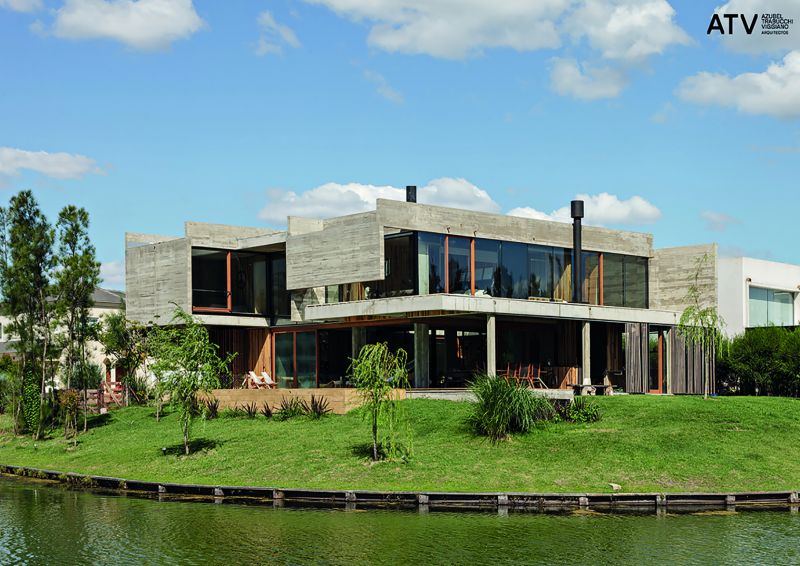 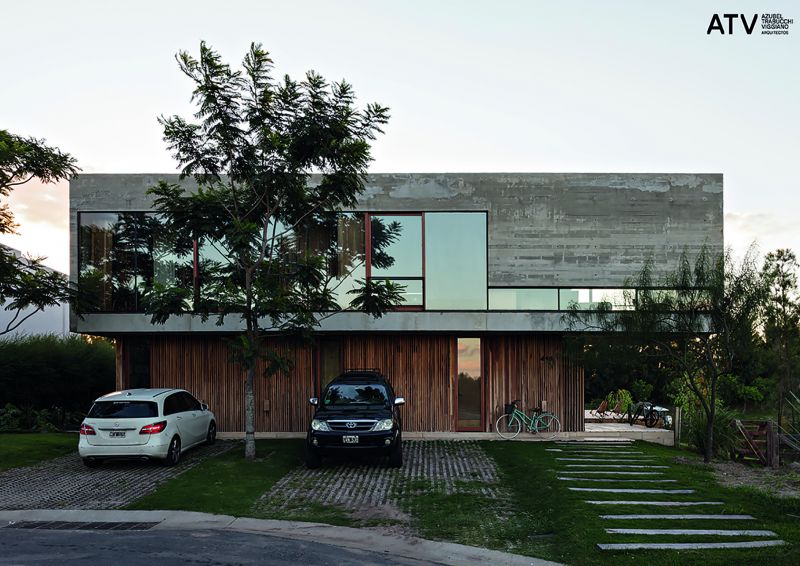 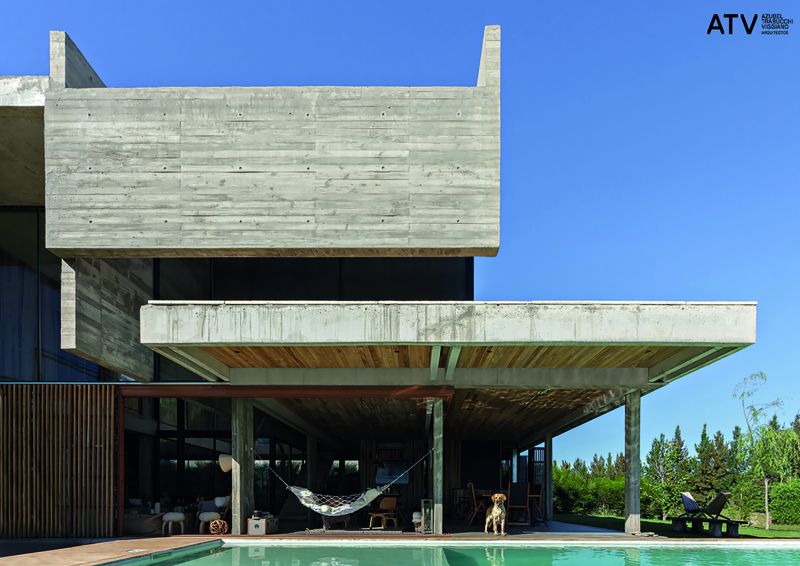 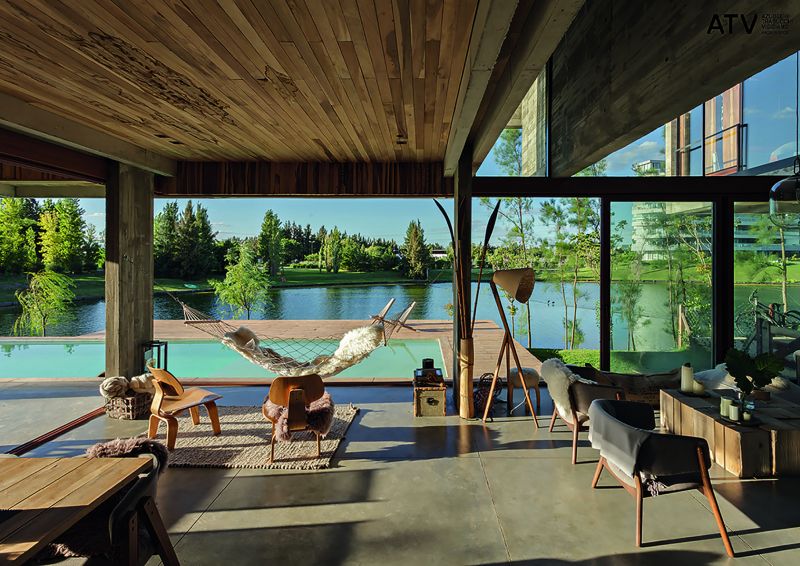 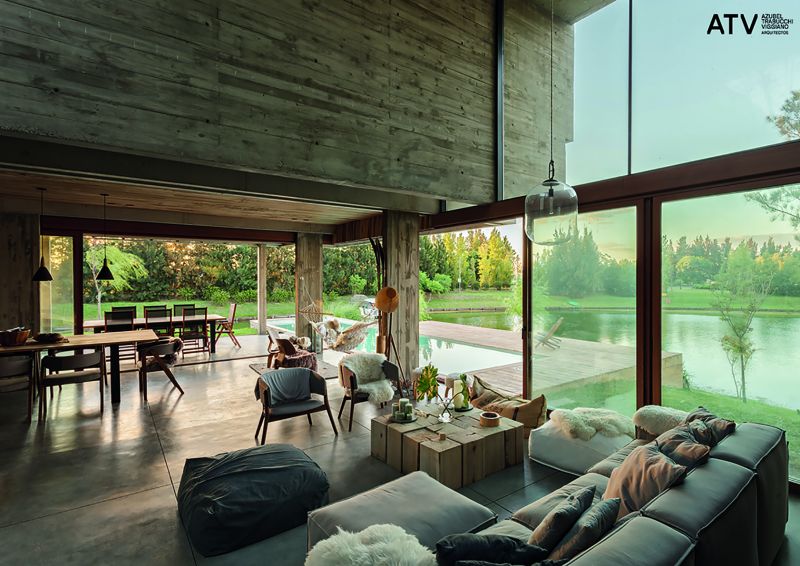 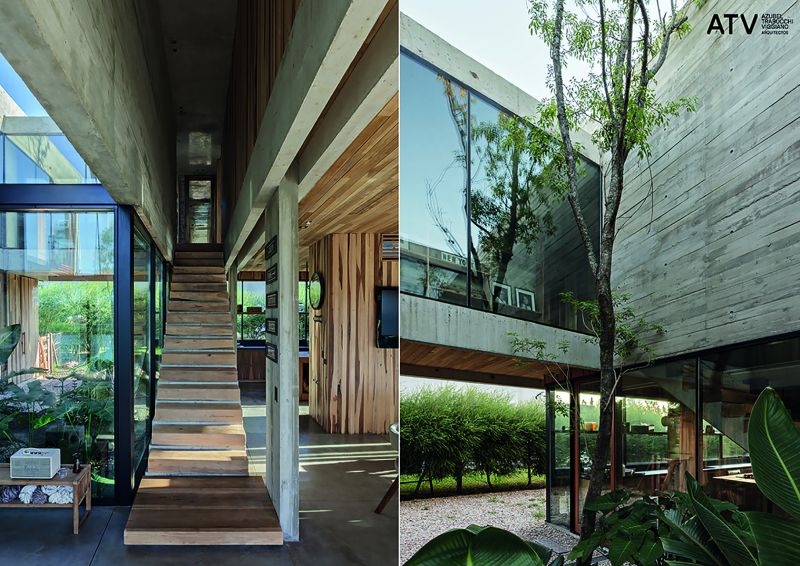 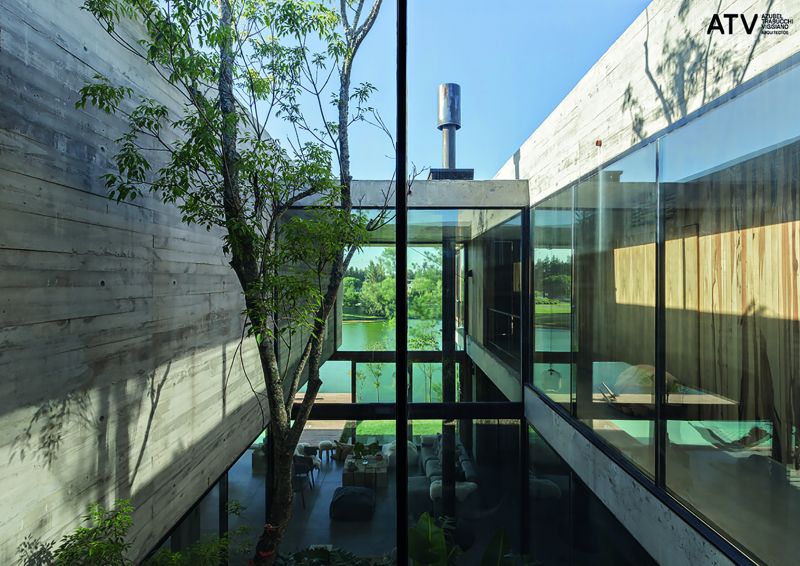 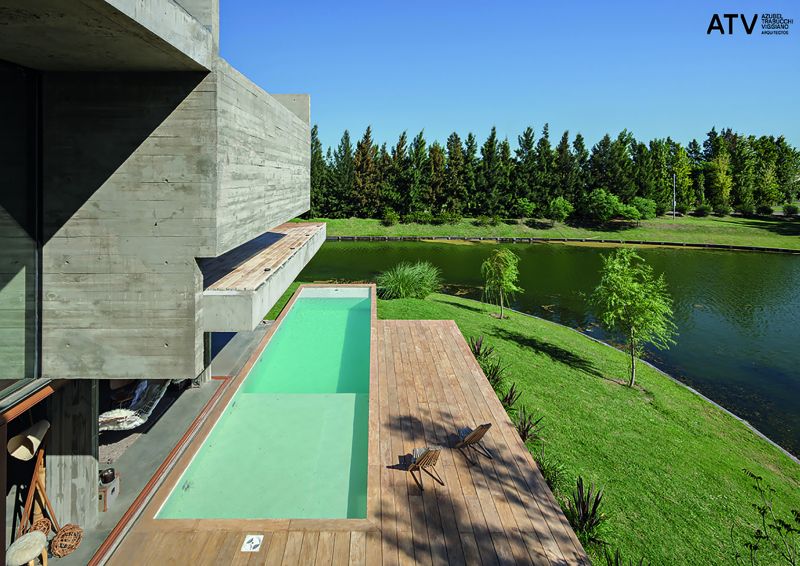 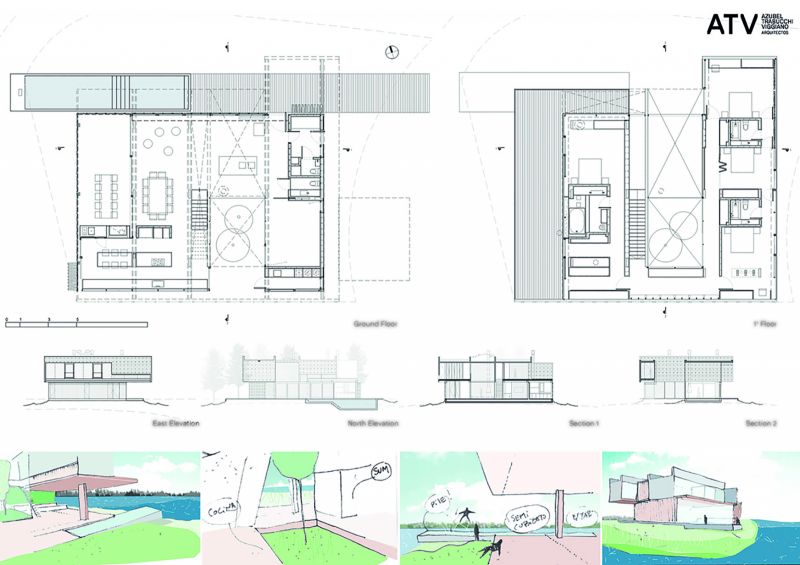 Located in Nordelta neighborhood, province of Buenos Aires; bordered by water on two of its sides, towards which the visuals open, and next to an existing construction, the building seeks to generate permanent dialogues with the environment. The house’s core is a patio, which not only relates the different uses, but also presents itself as an articulating space between the interior and exterior landscapes. From this void, the space is redefined as a series of transitions, between the public and the private, trying to dissolve the given limits.