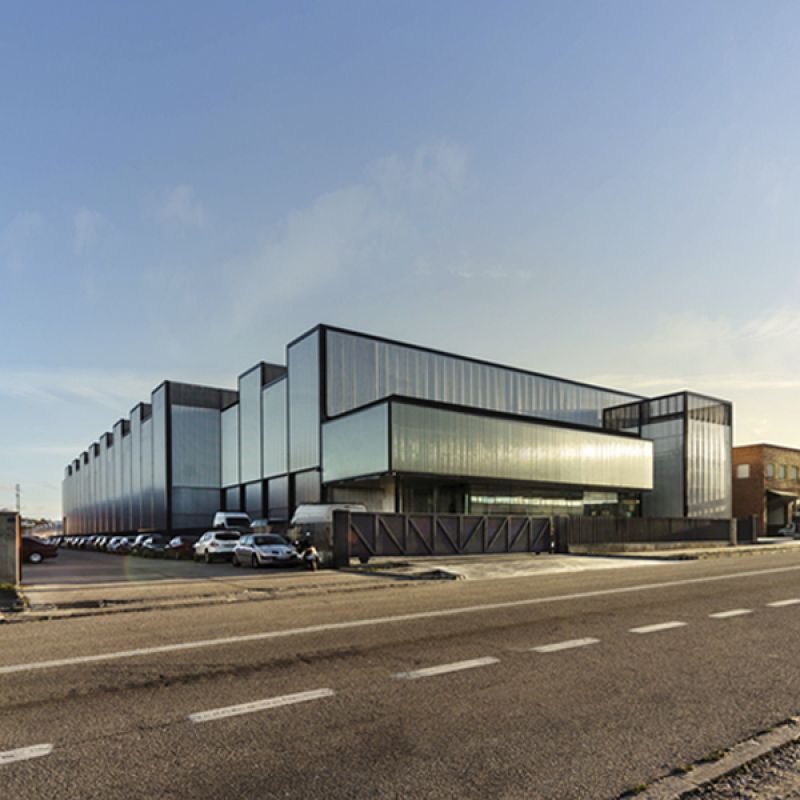 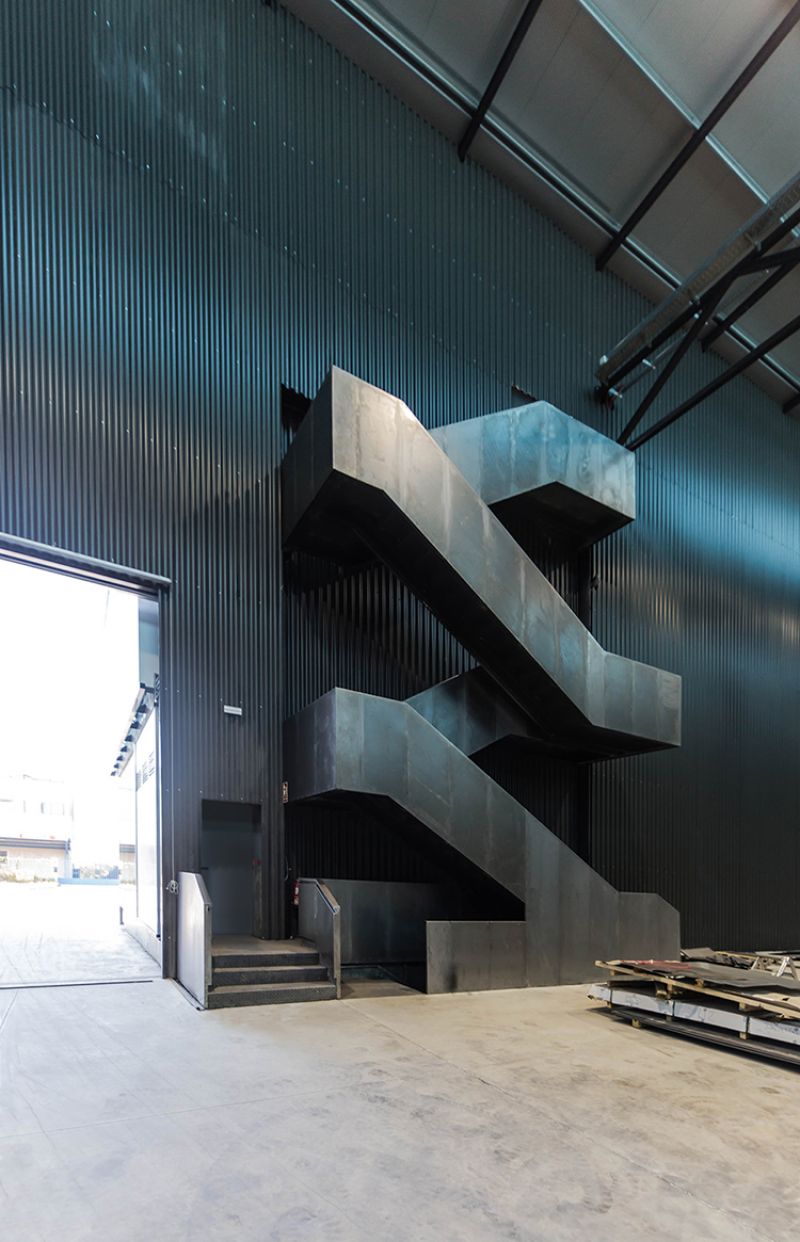 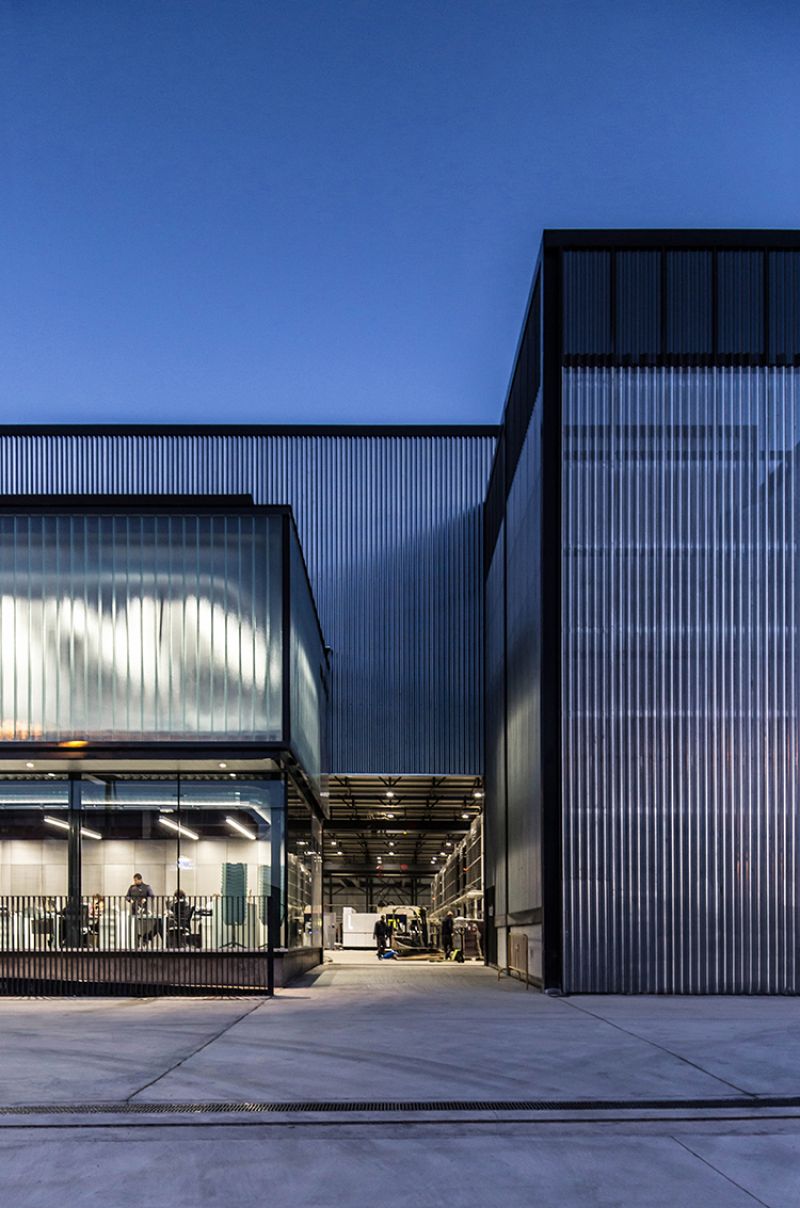 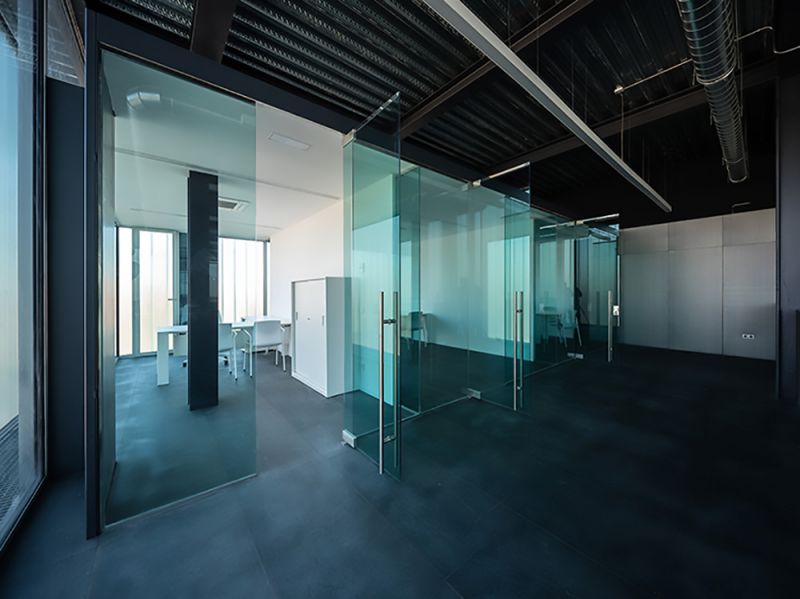 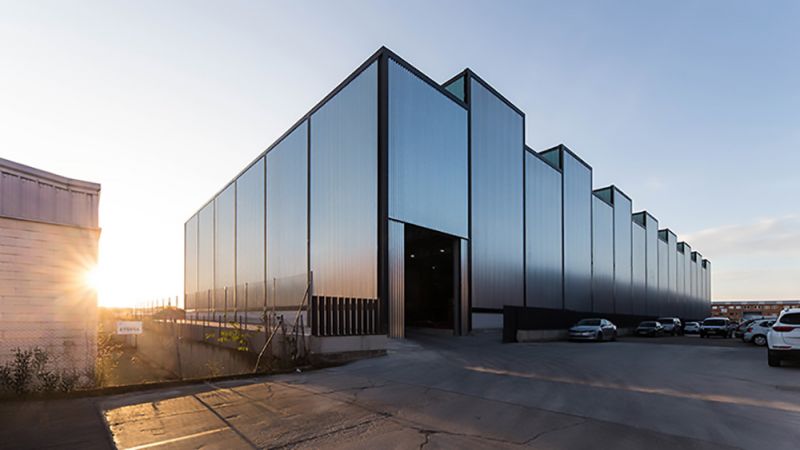 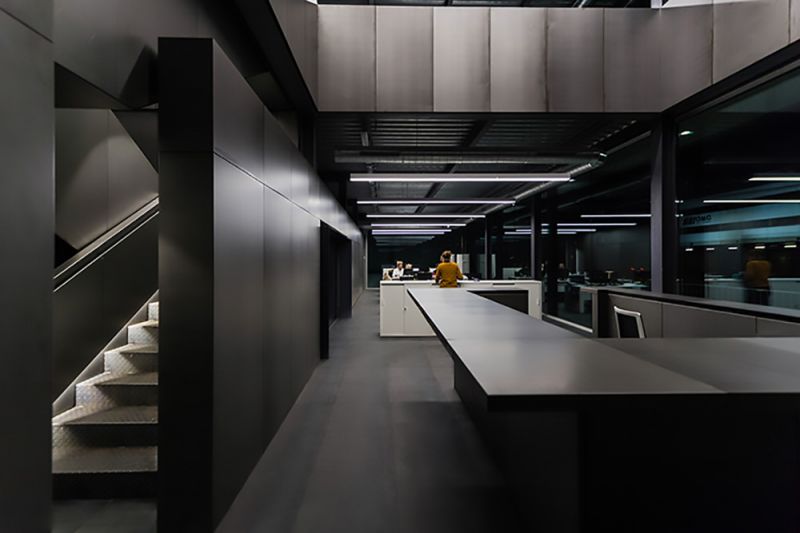 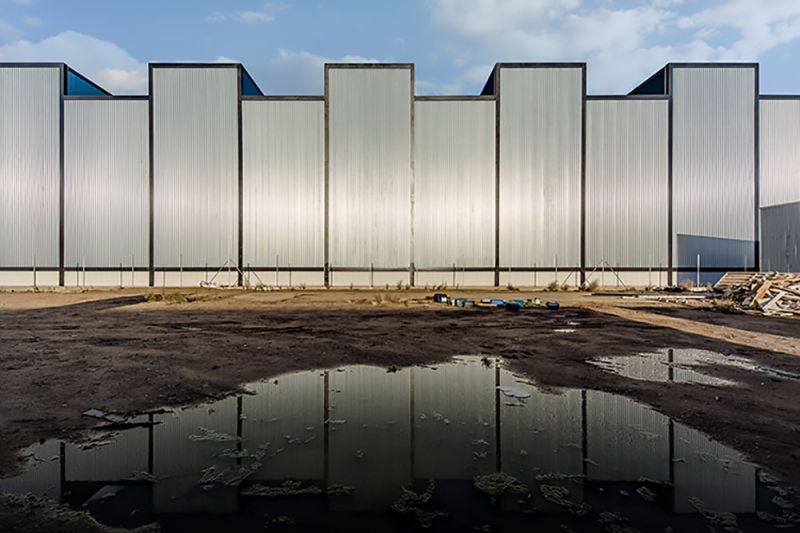 Light was intended as the origin of the project; as an immaterial element that became the principle of the structural order that followed and the origin of its rhythm and its proportion. The layout of the plot, on the east-west axis, imposed itself upon the design. The project was conceived from the section; as a vertical stacking system composed by a sequence of elements attached in height to each other, with the sole purpose of exploiting natural lighting. With our project strategy, we were not only meant to achieve an appreciable energy saving, but we could also provide the working area with a warm atmosphere.