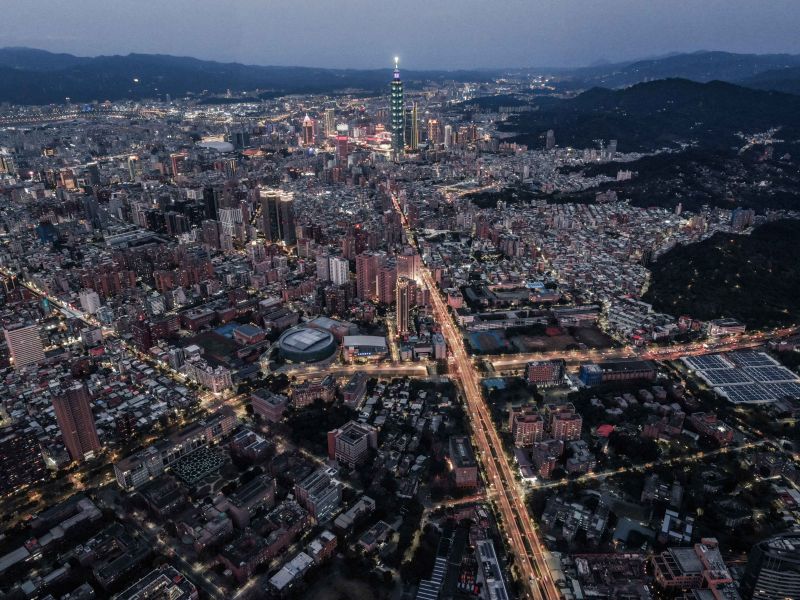 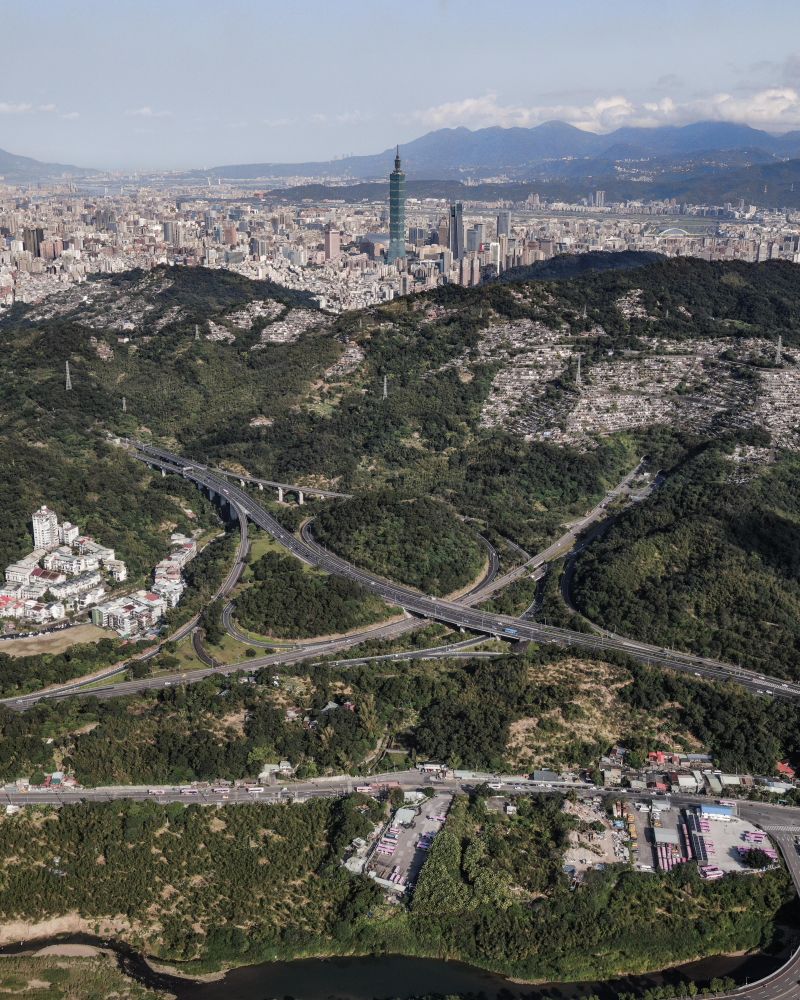 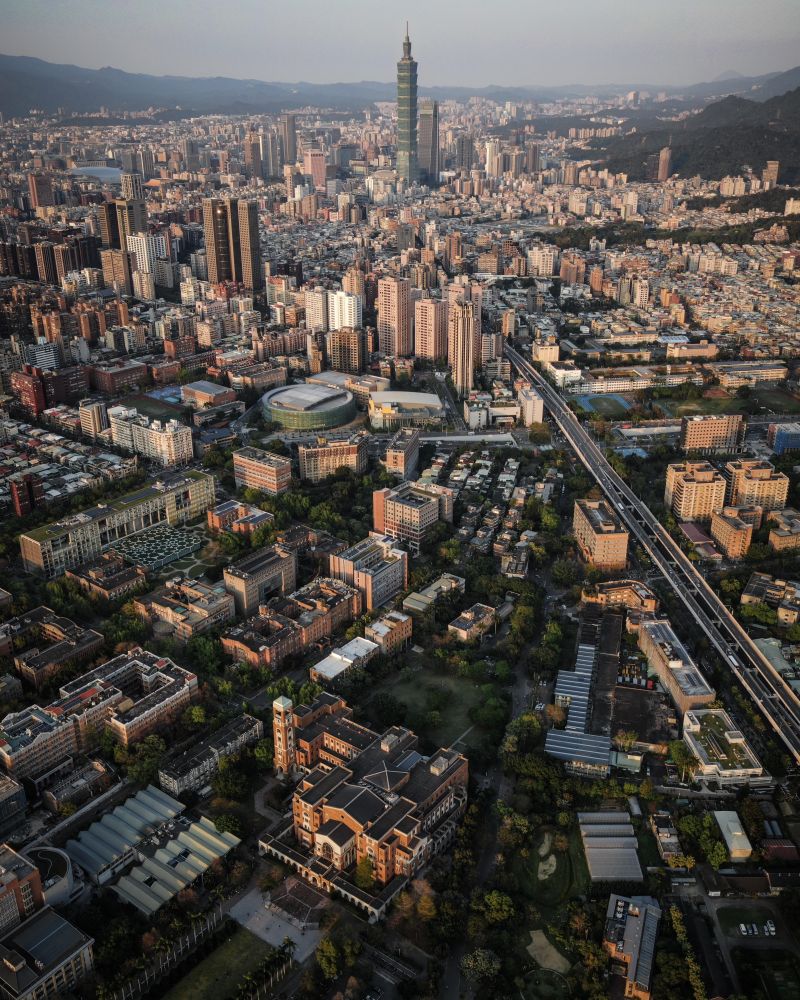 I use a drone to capture amazing city views, attempt to record the diversity of Taipei. Taipei is the political, economic, educational and cultural center of Taiwan and one of the major hubs in East Asia. Most of the city rests on the Taipei Basin, an ancient lakebed. Railways, highways, airports and bus lines connect Taipei with all parts of the island. Taipei is home to various world-famous architectural or cultural landmarks.