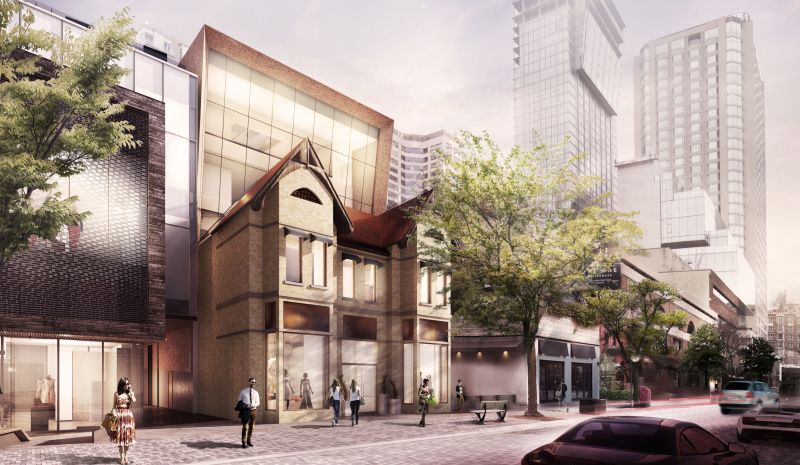 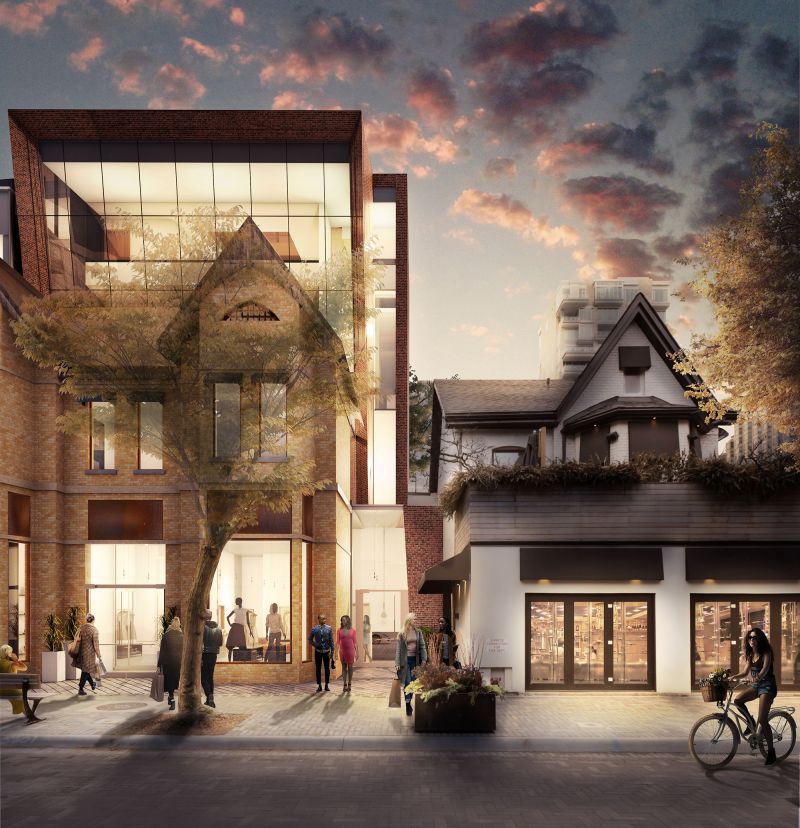 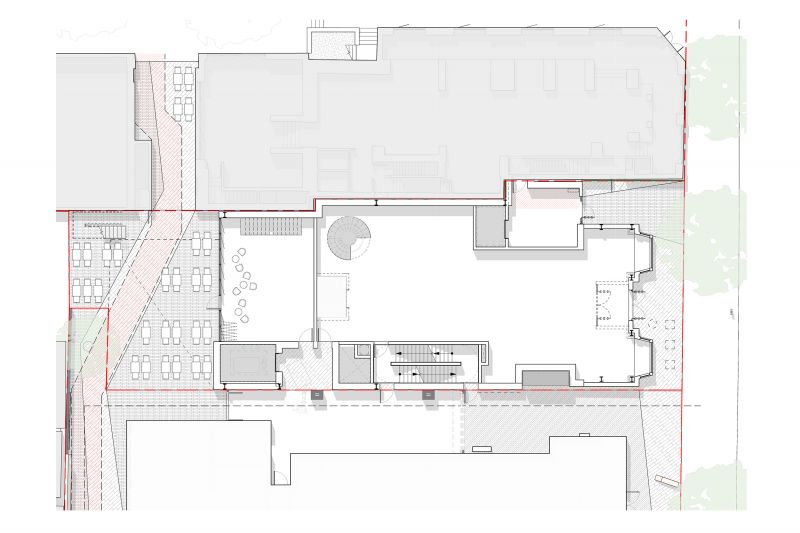 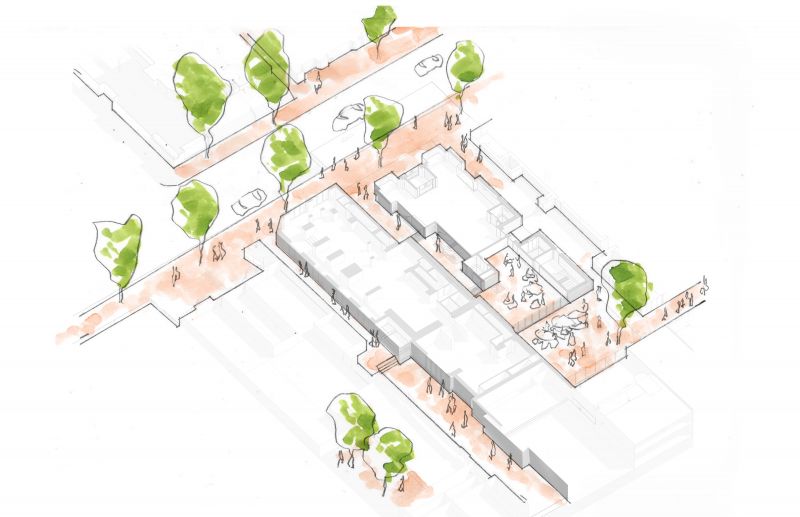 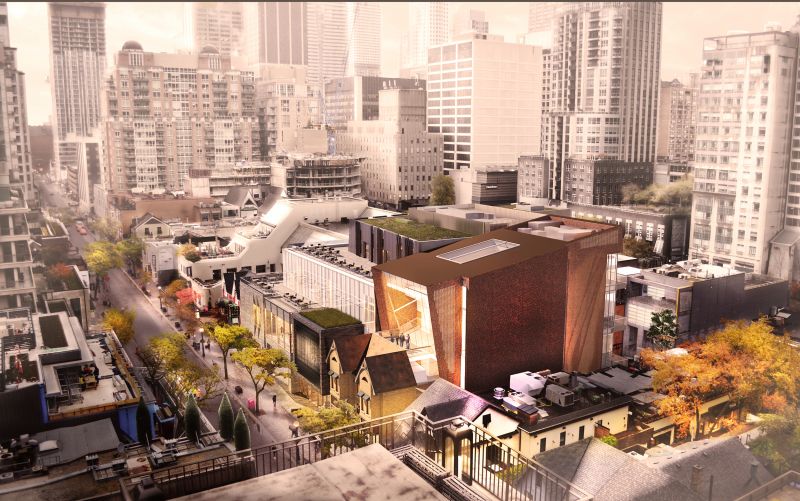 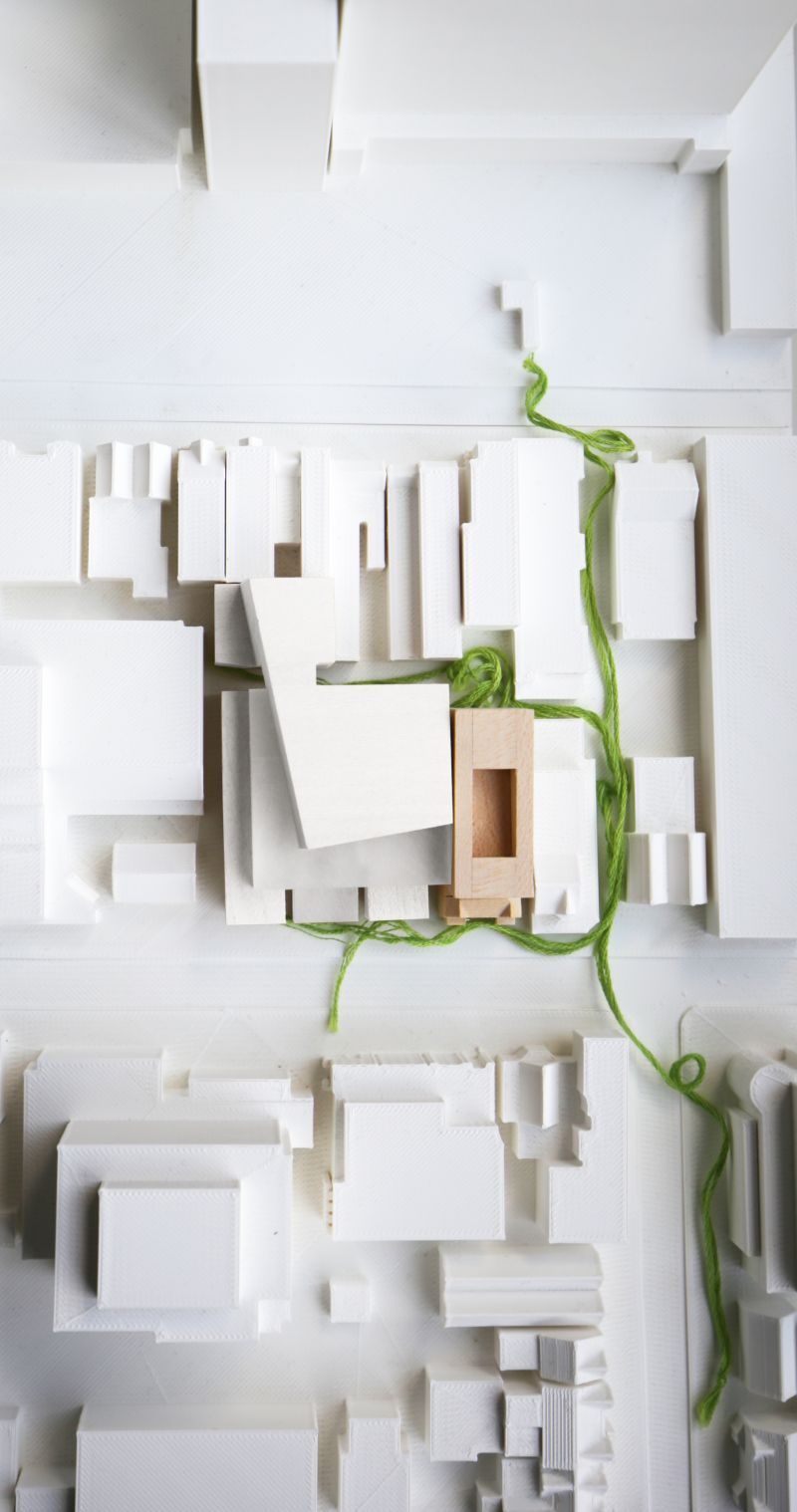 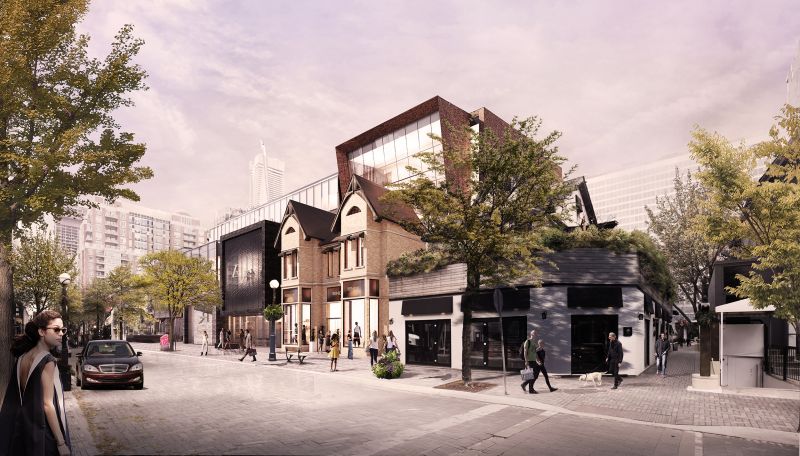 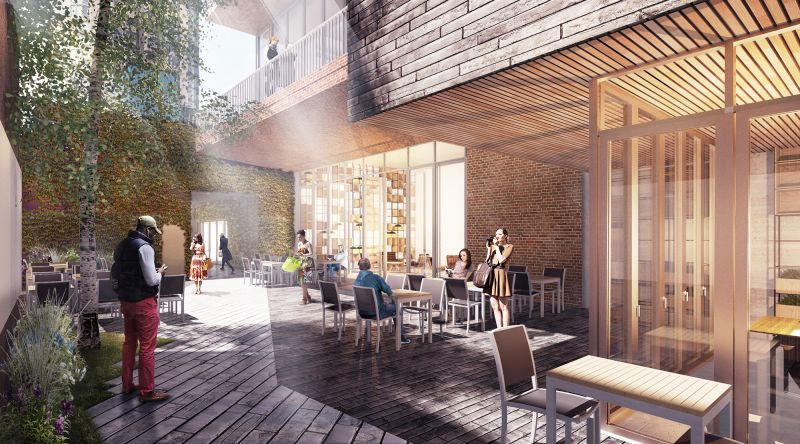 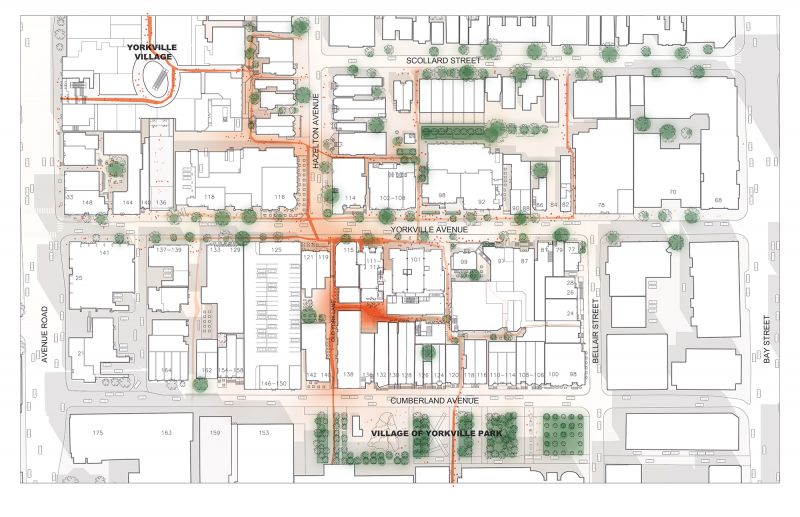 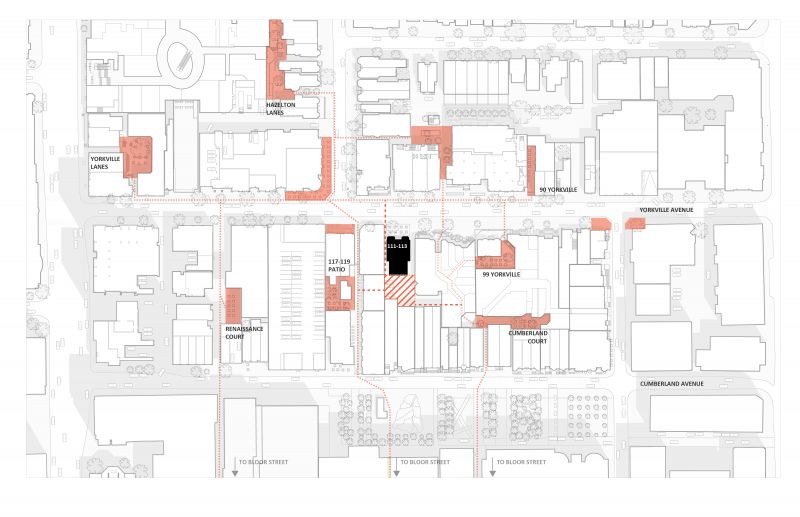 The design for the four-storey commercial re-development at 111 Yorkville Avenue is rooted in the duality between old and new. In the late 1980s, the existing Victorian house structure underwent several functional and design alterations, distorting it from its original character. Taking cues from a sister building located a few steps away on Hazelton Avenue, NEUF architect(e)s proposed a contemporary interpretation of the building that allowed retail functions to be accommodated behind a Victorian-inspired façade that opens up and revives the once significant courtyard.