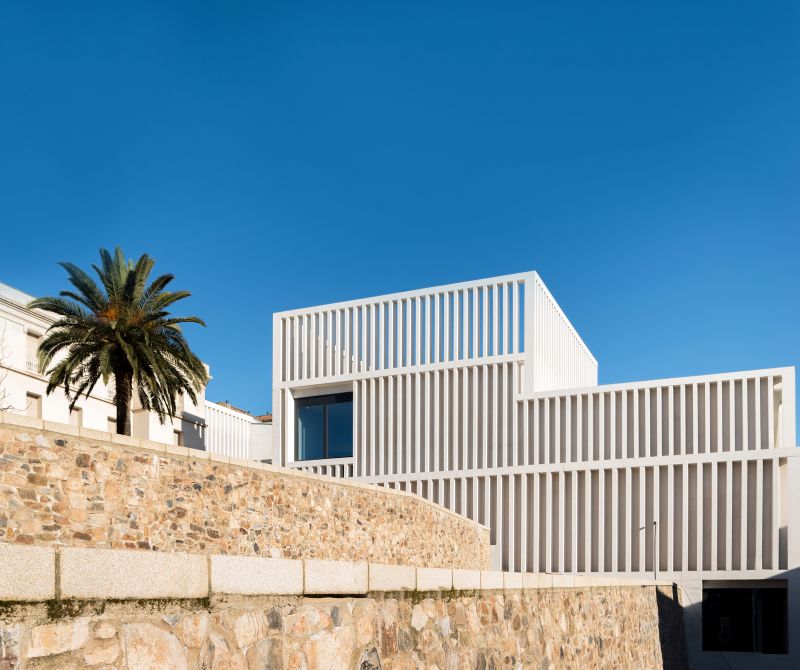 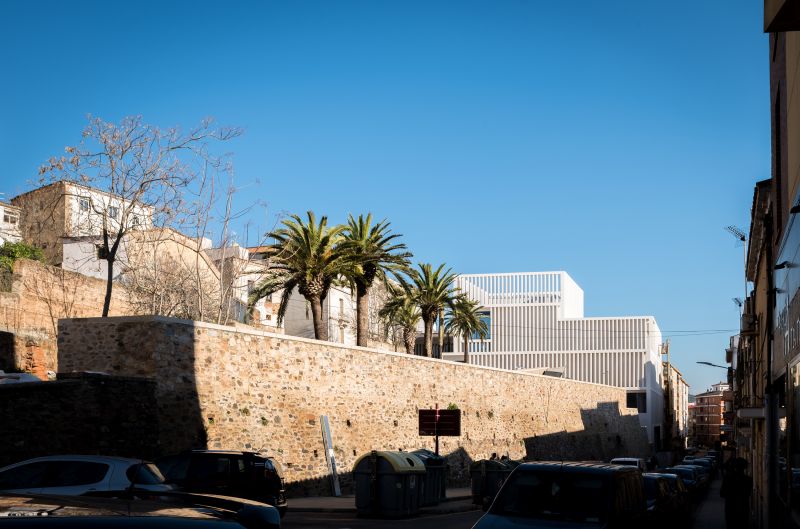 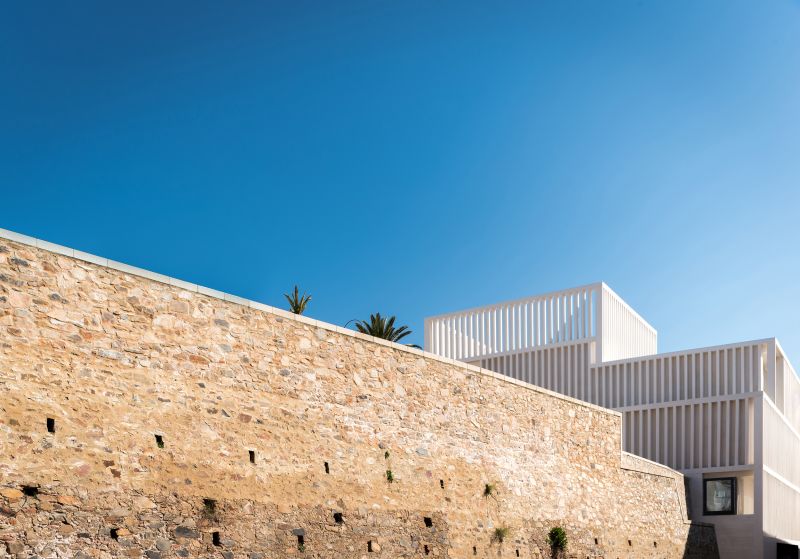 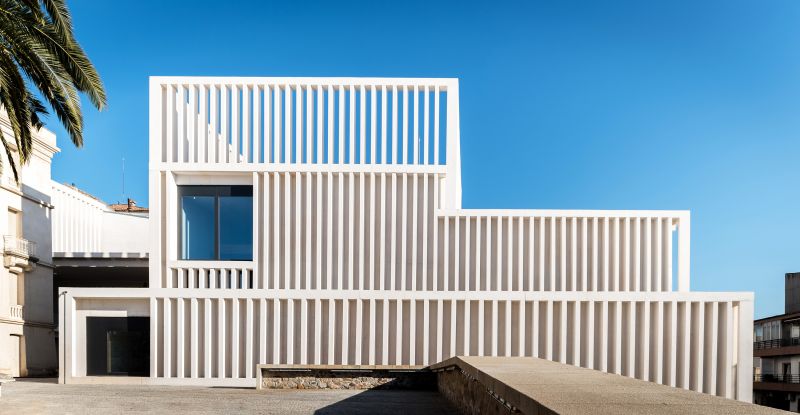 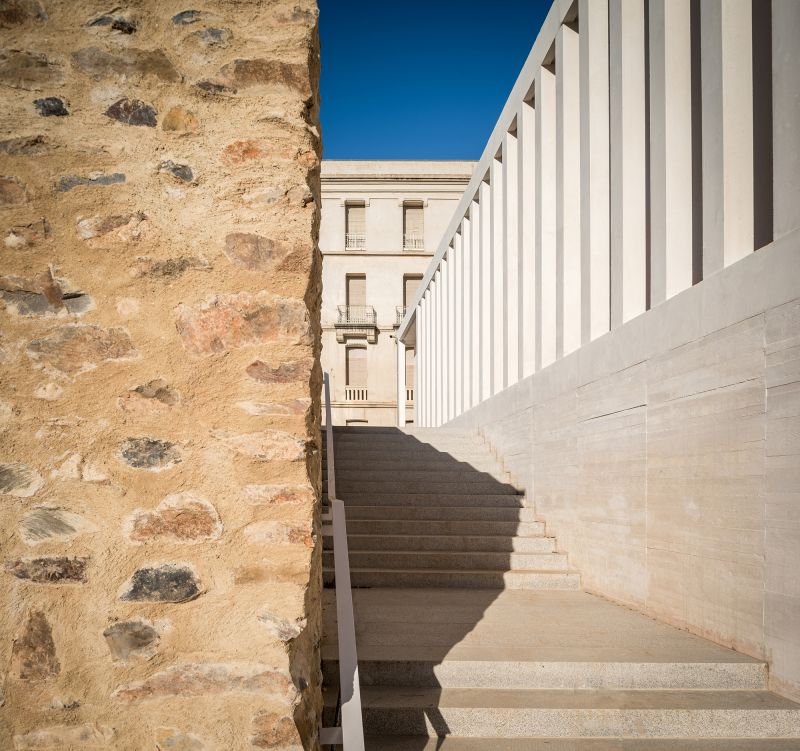 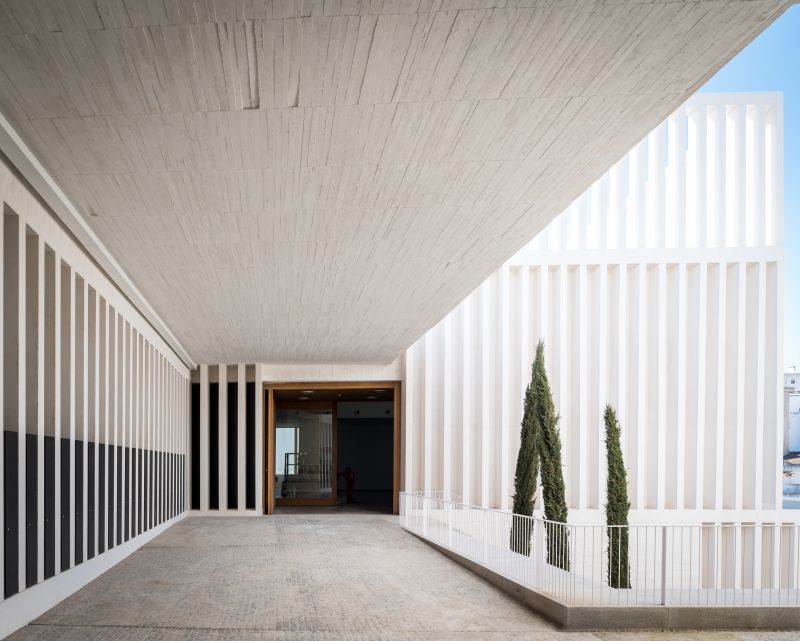 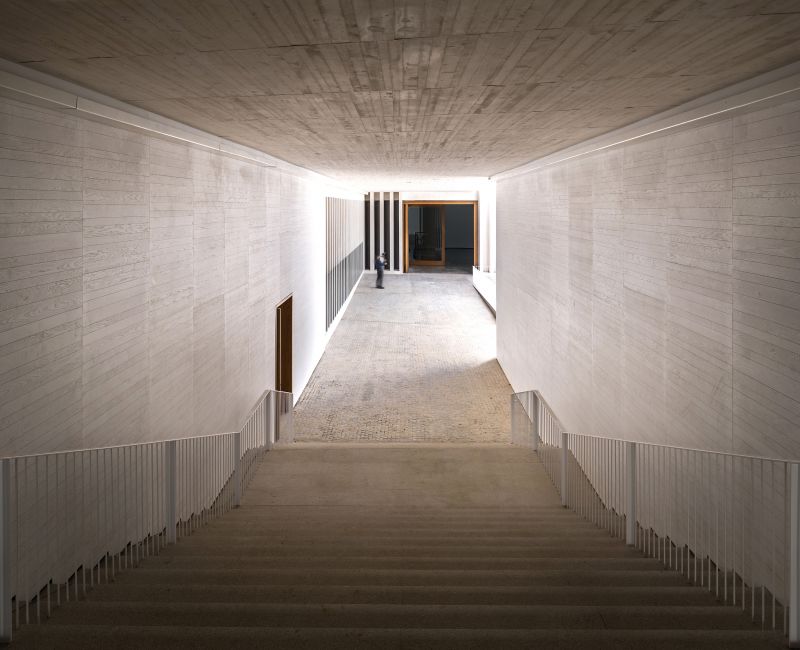 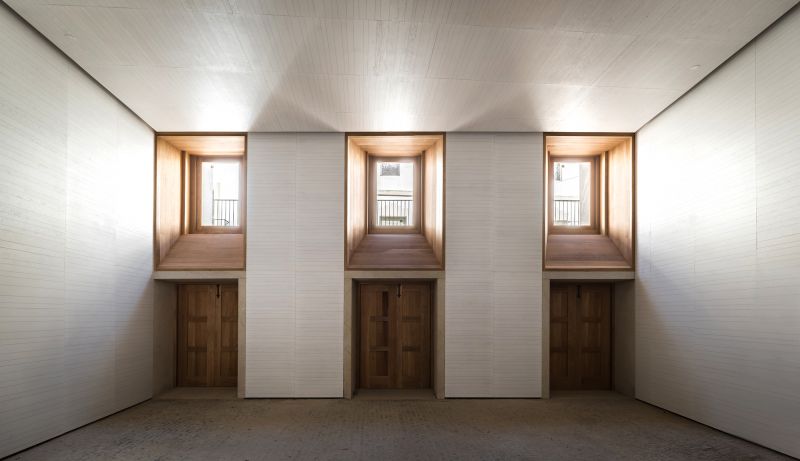 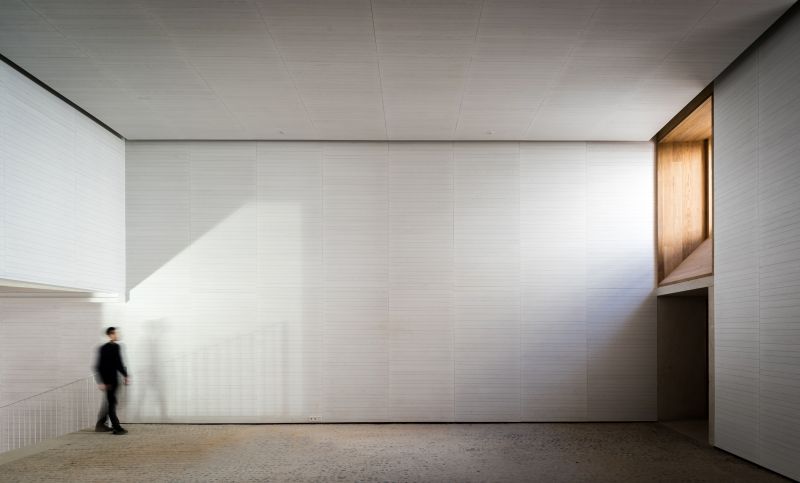 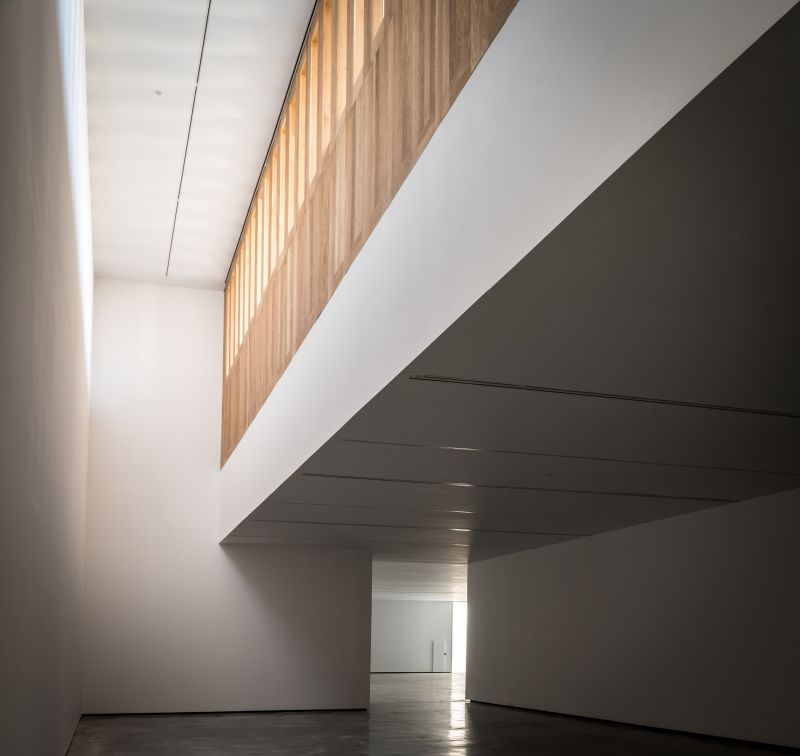 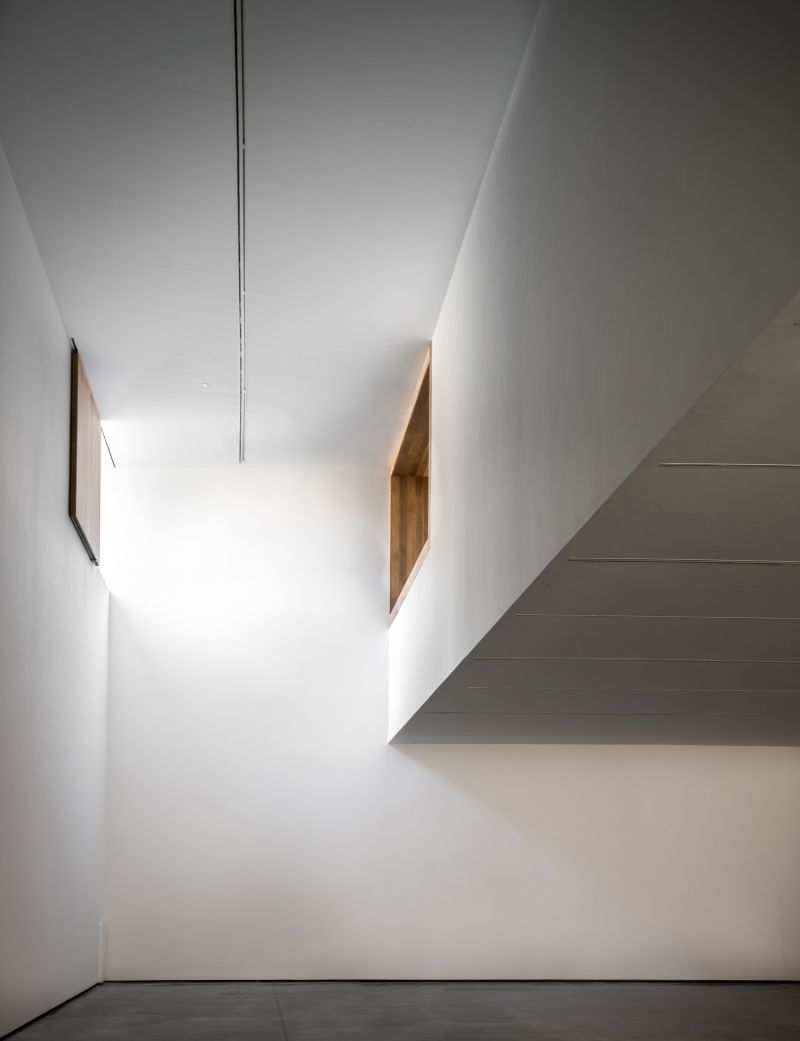 The newest construction is aware of its location, and wishes to respect the long-established manner in which the city functions. Therefore, it is based on a strategy where the new and the recognizable can coexist. The plot conforms a frontier for the city, both historically, as it is located in the old town’s medieval border, and geographically, as it is a natural border of a valley. The proposal brings back the plot’s original trait of a transit piece of land where an exchange between the inside and outside of the city’s wall occurred, becoming again a permeable urban space.