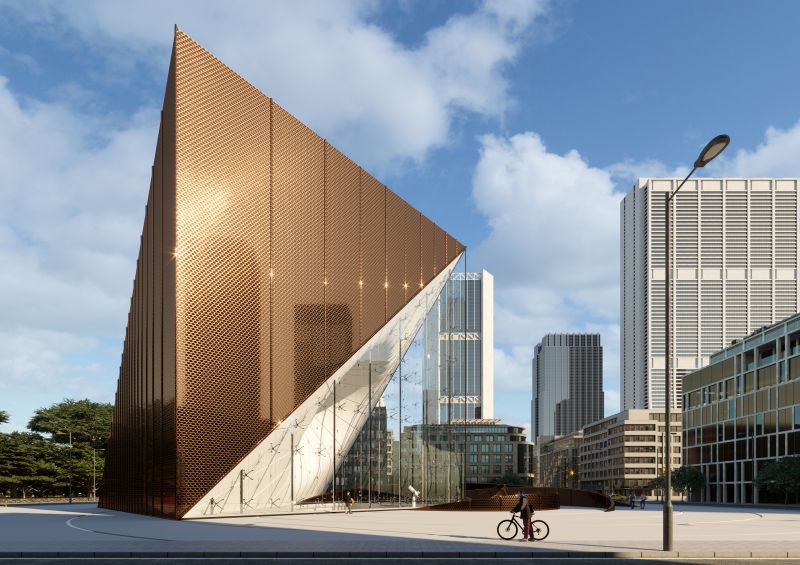 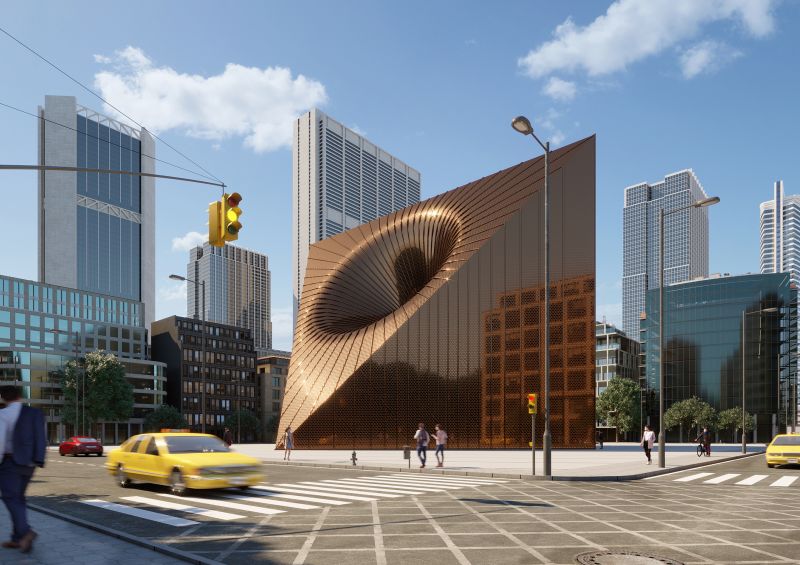 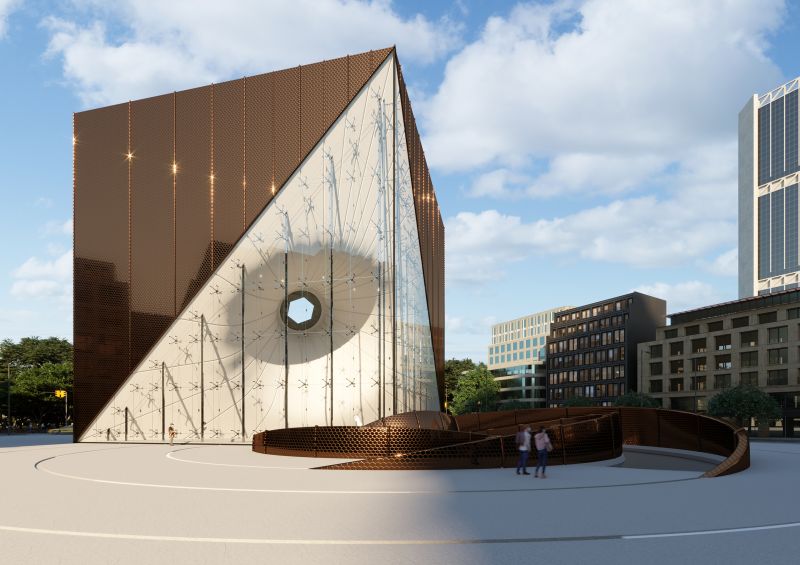 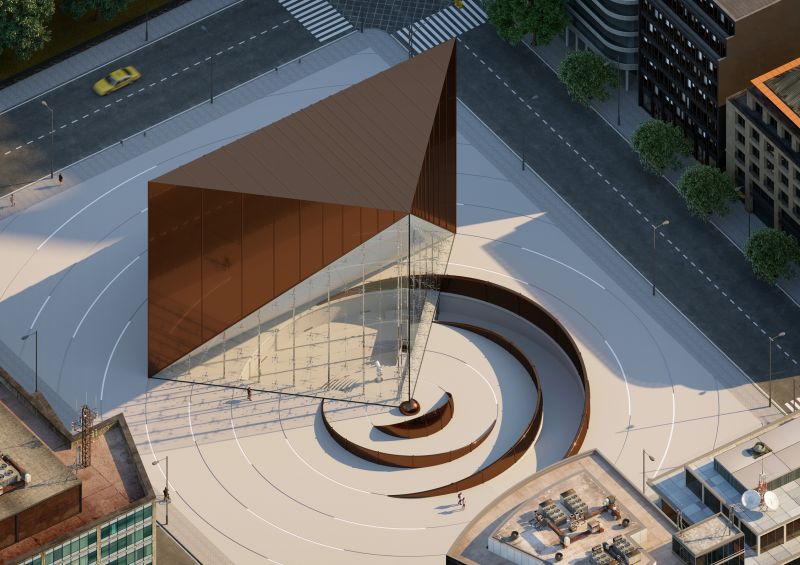 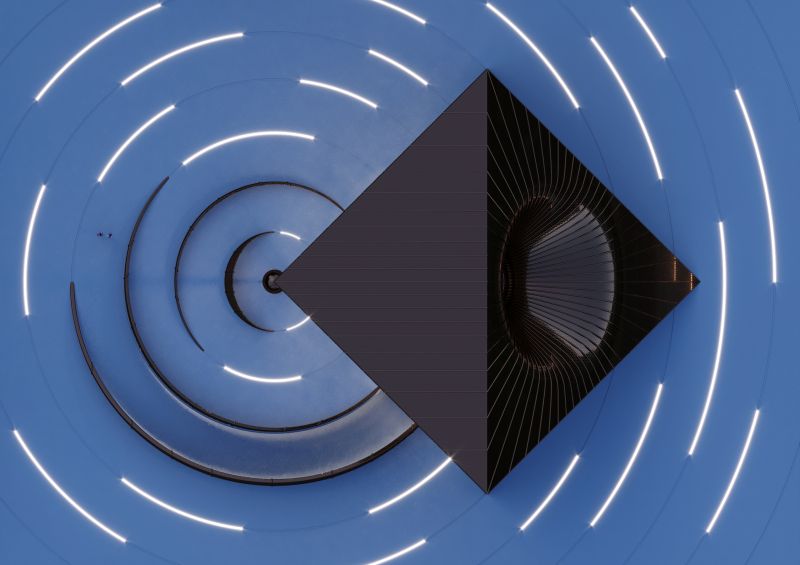 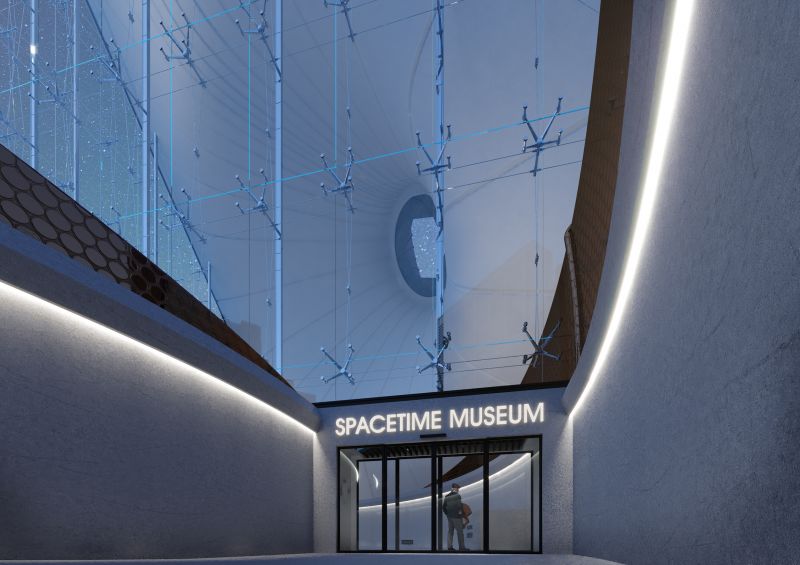 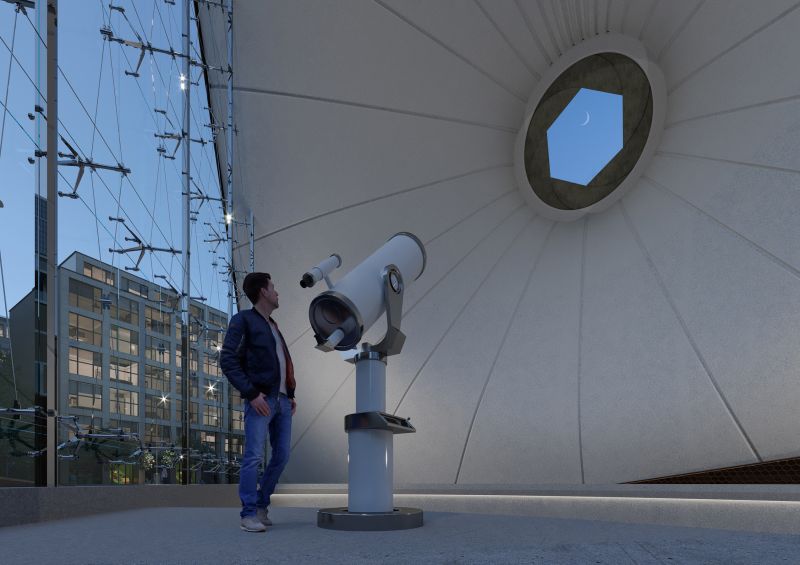 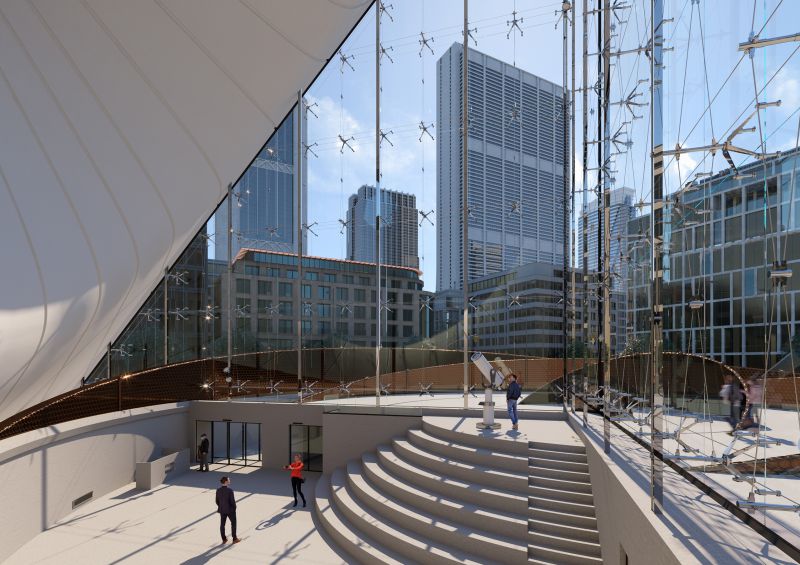 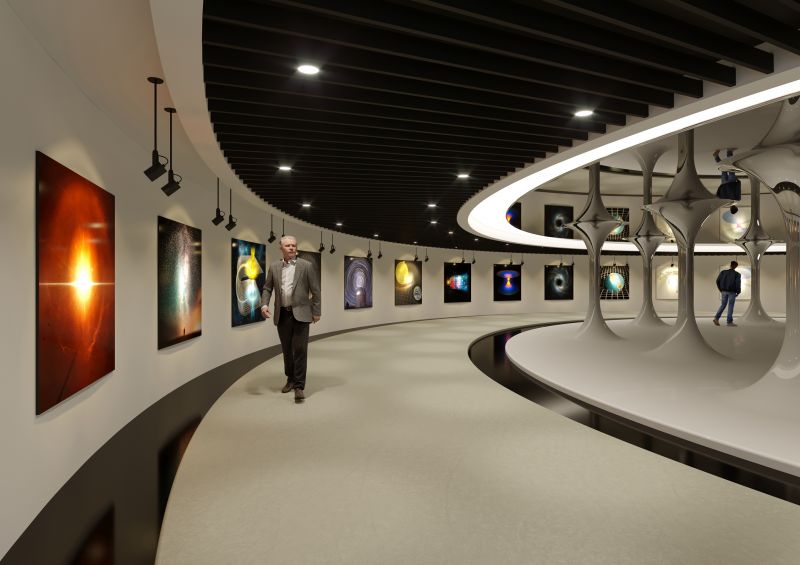 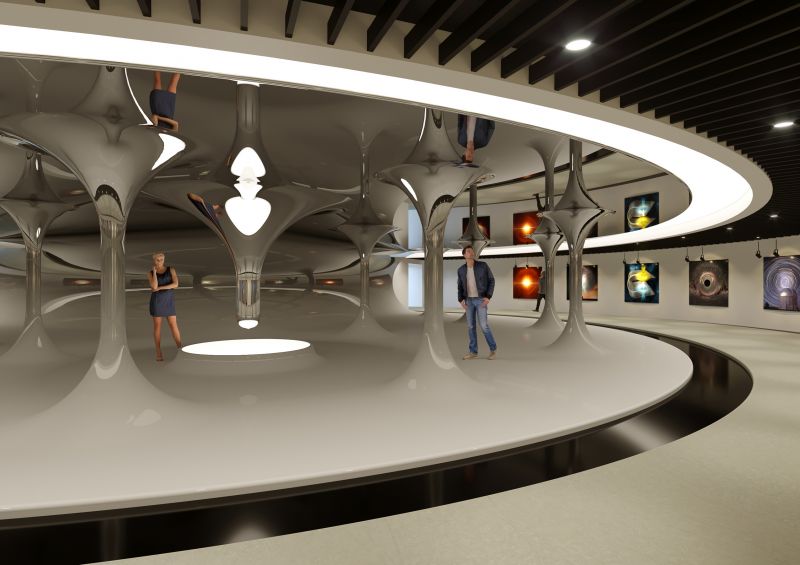 Museum architecture as spatial storytelling of astronomy and physics theories; Theories of great scientists about the Big Bang to the Black Holes formed into the conceptual volumes, in addition to making them easier to understand, it will provide an exciting and scientific environment for the audiences. The museum is located near Central Park in New York City. The orientation of the building is positioned to create the most visual appeal to attract the audience. The façade of the building is made up of solar cells, which are a source of electricity for itself and the surrounding buildings.