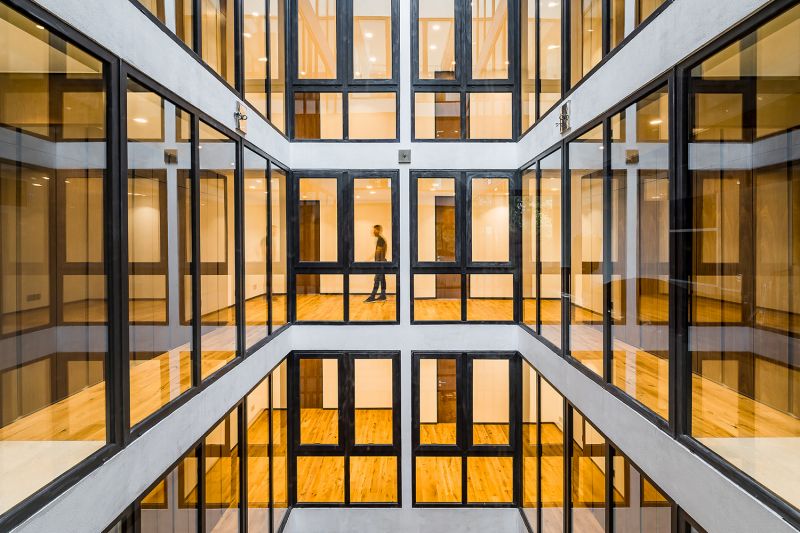 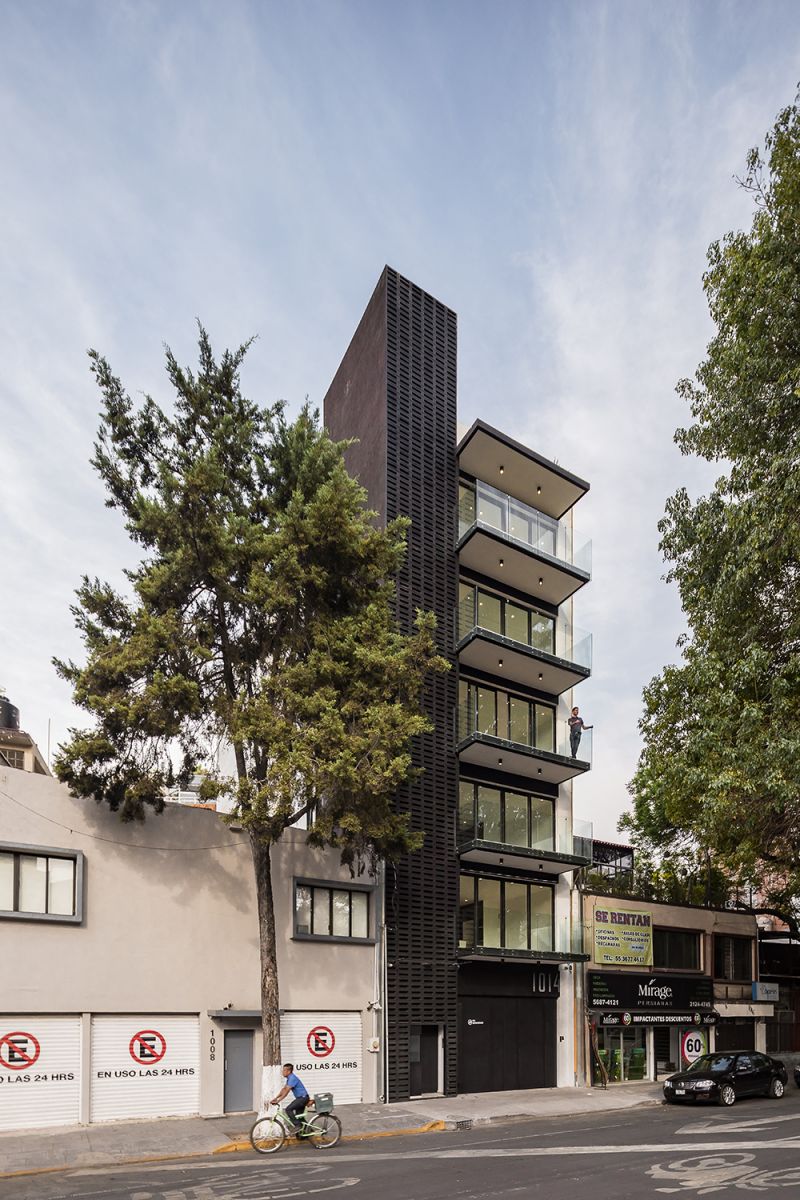 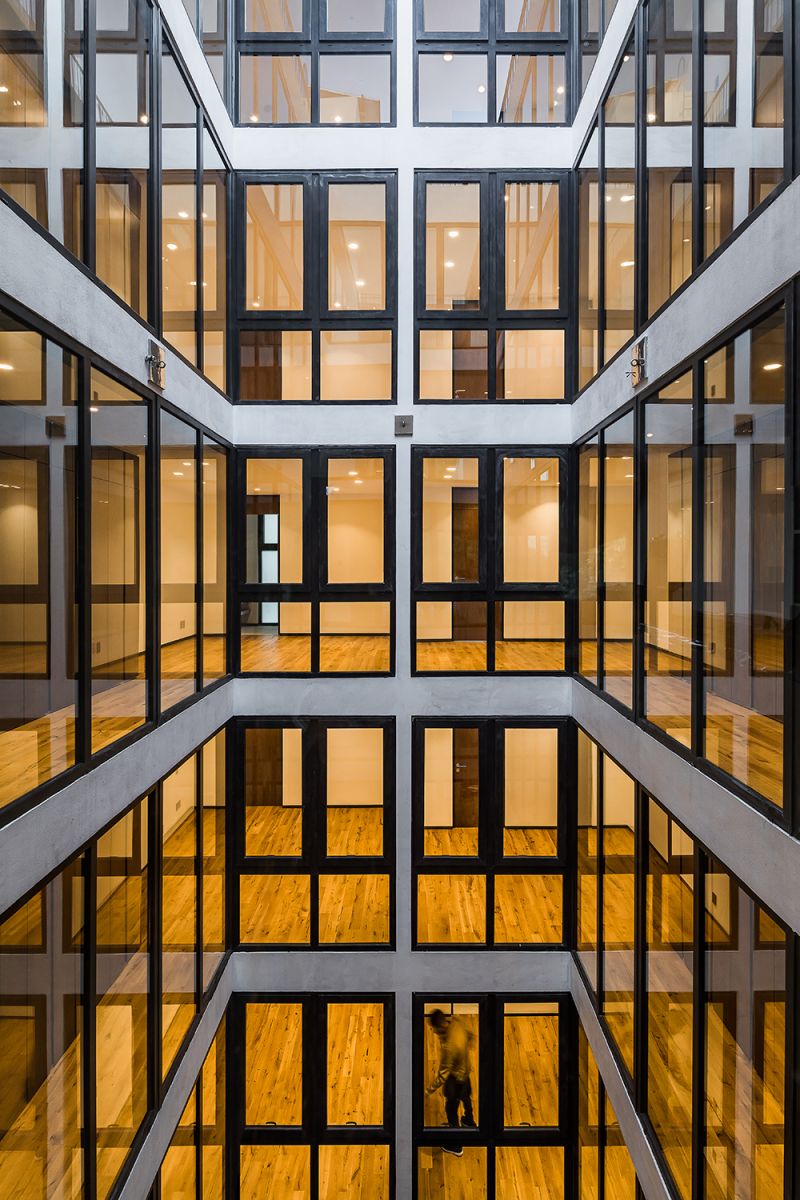 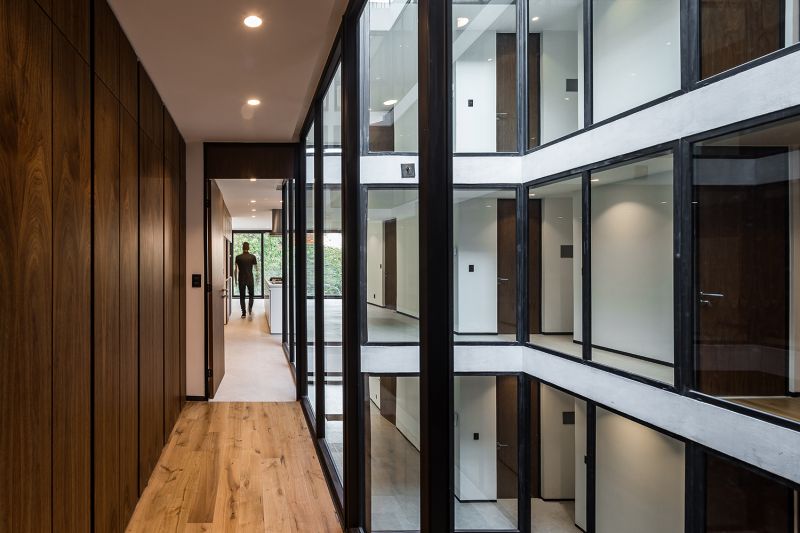 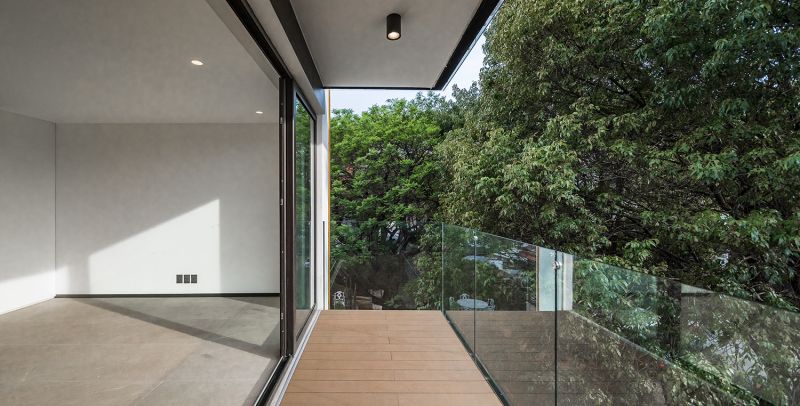 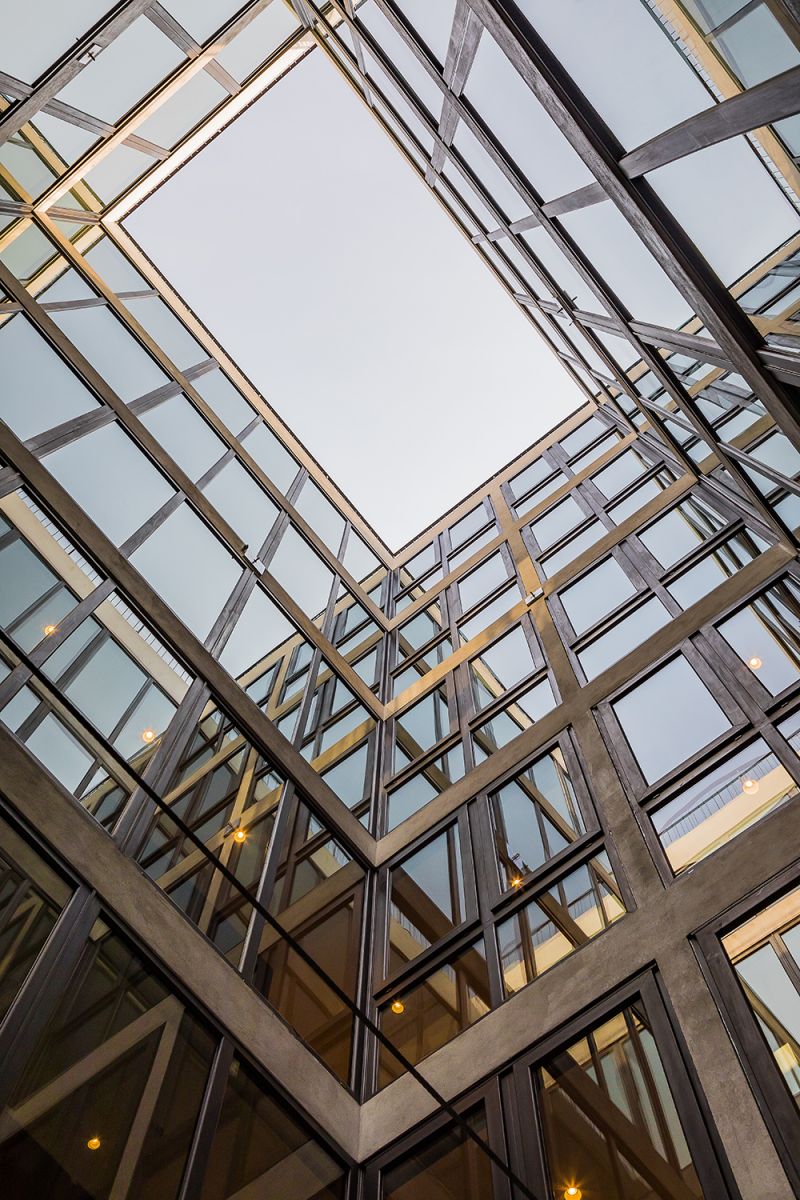 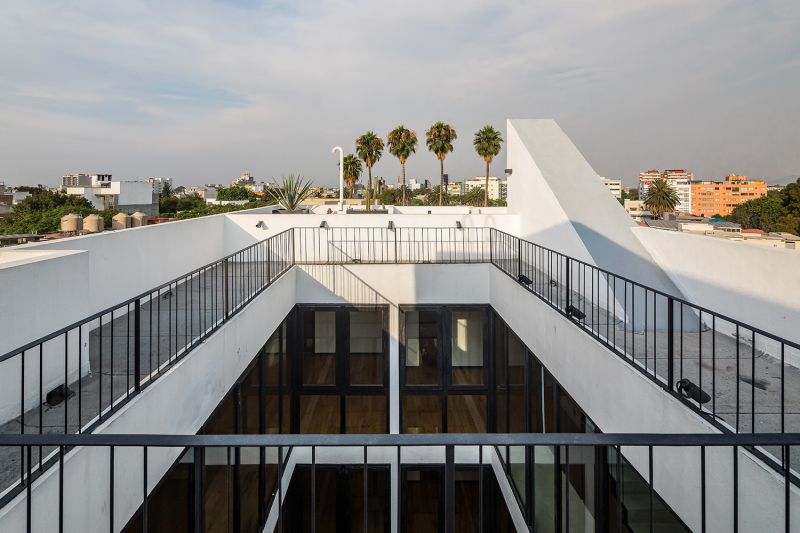 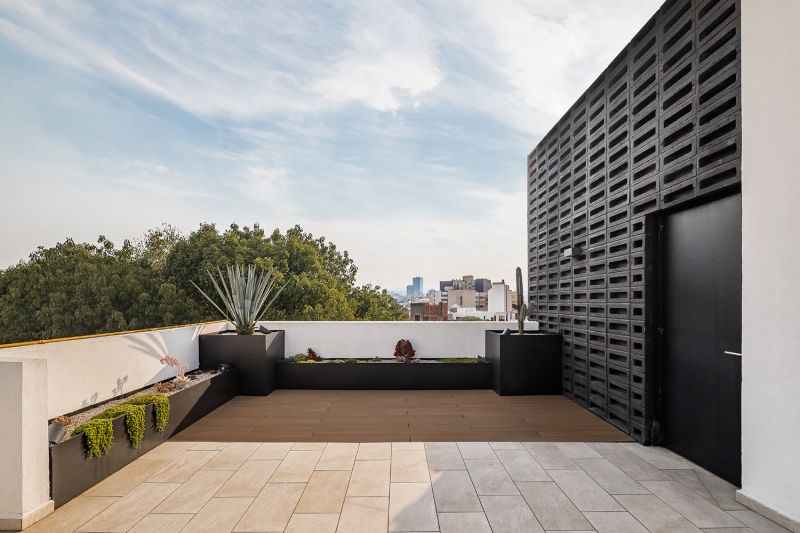 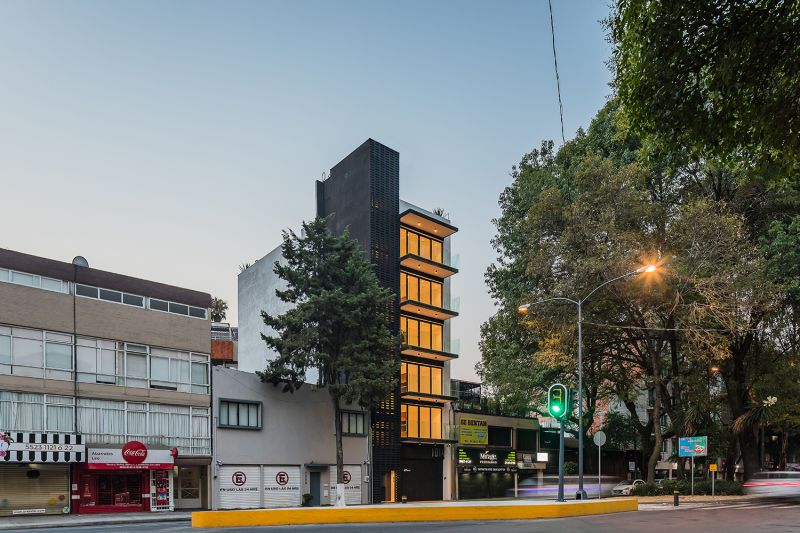 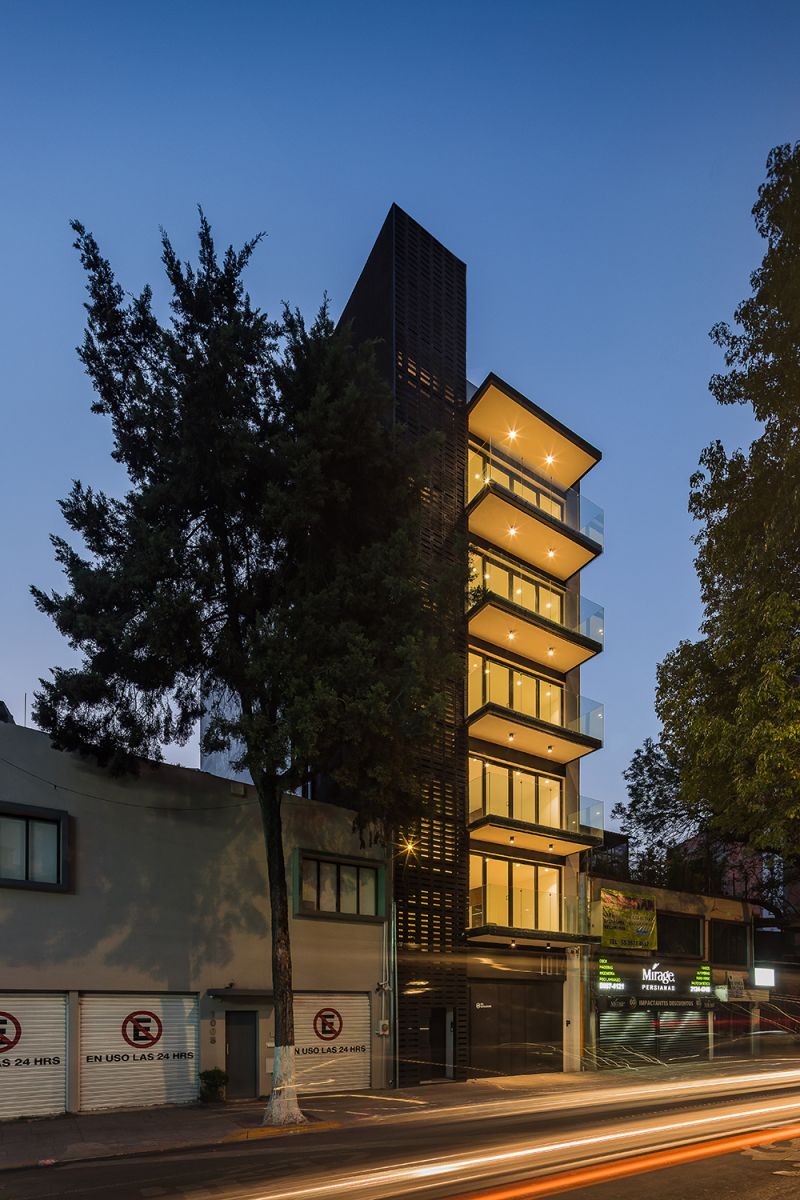 División del Norte is a project that exemplifies the apparently ever-growing demand for apartment buildings in Mexico City, where space is becoming extraordinarily scarce and valuable. Plots of land, which formerly seemed to be unfavorable for new construction because of their small size and unusual dimensions, have now found their destiny to accommodate new housing projects and thus complement the urban pattern of historic neighborhoods in central areas. With a front of less than 8 meters, the project needs to maximize internal areas within each apartment.