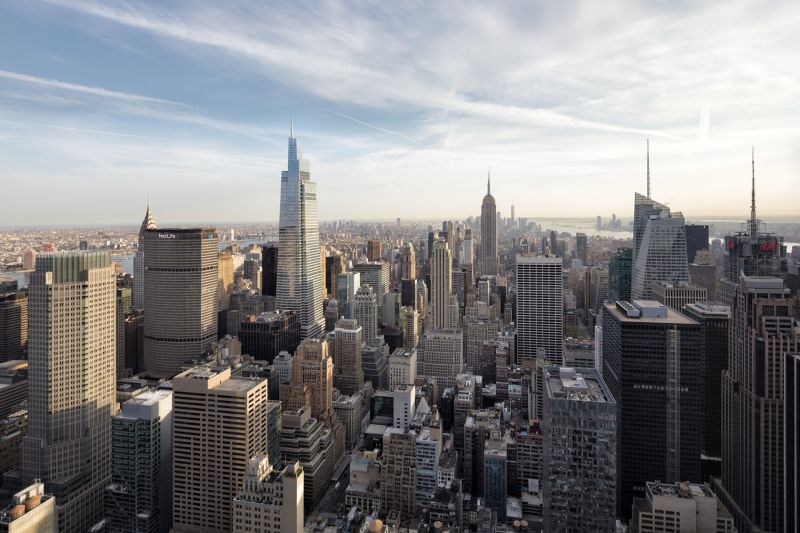 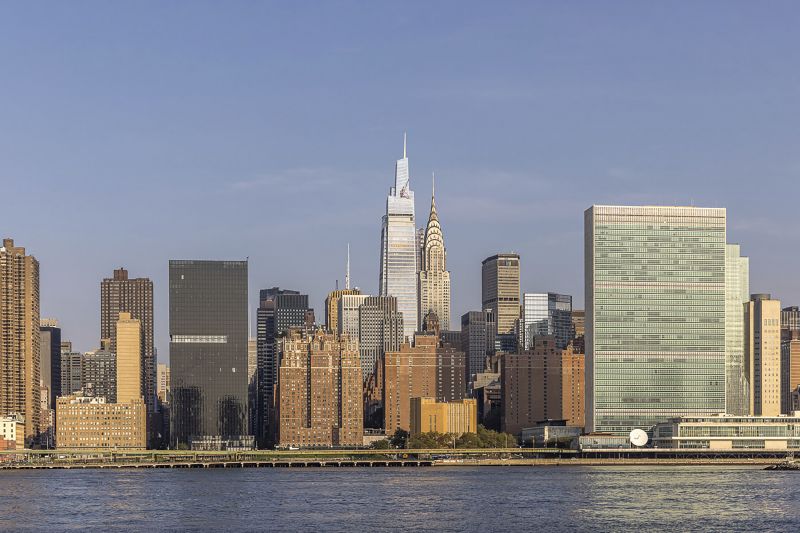 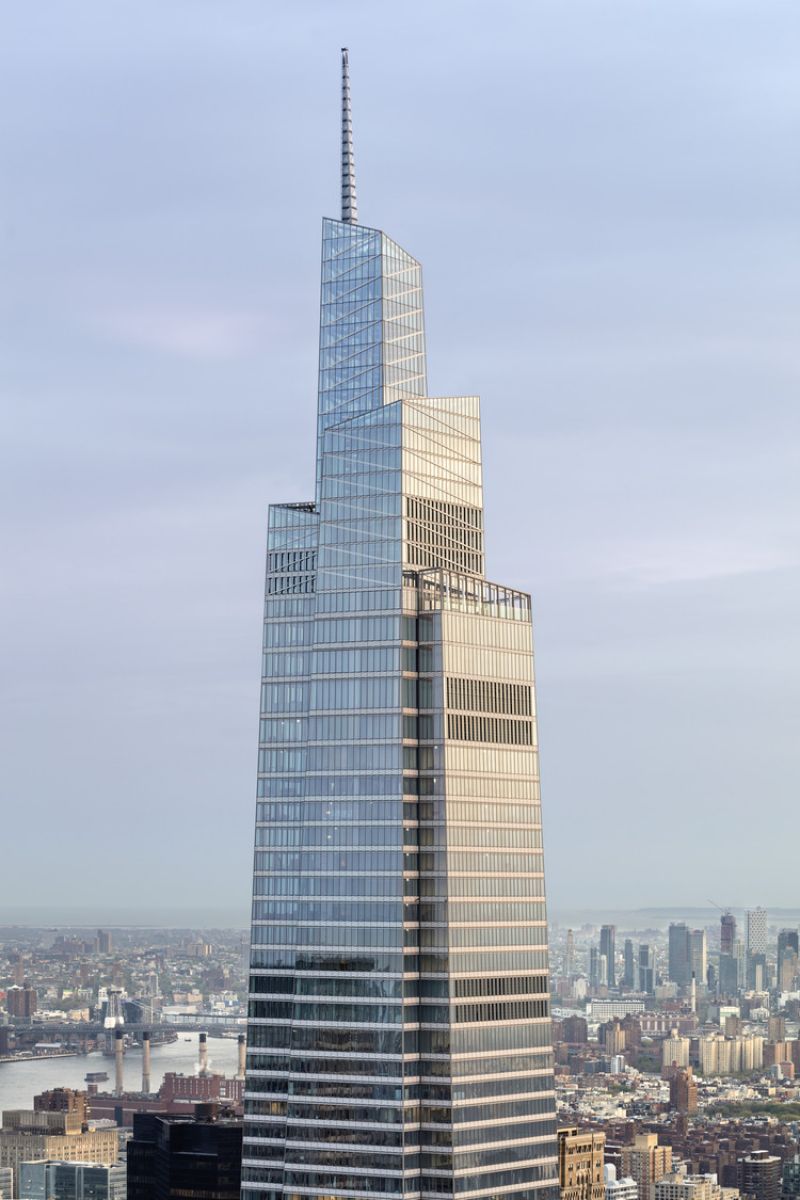 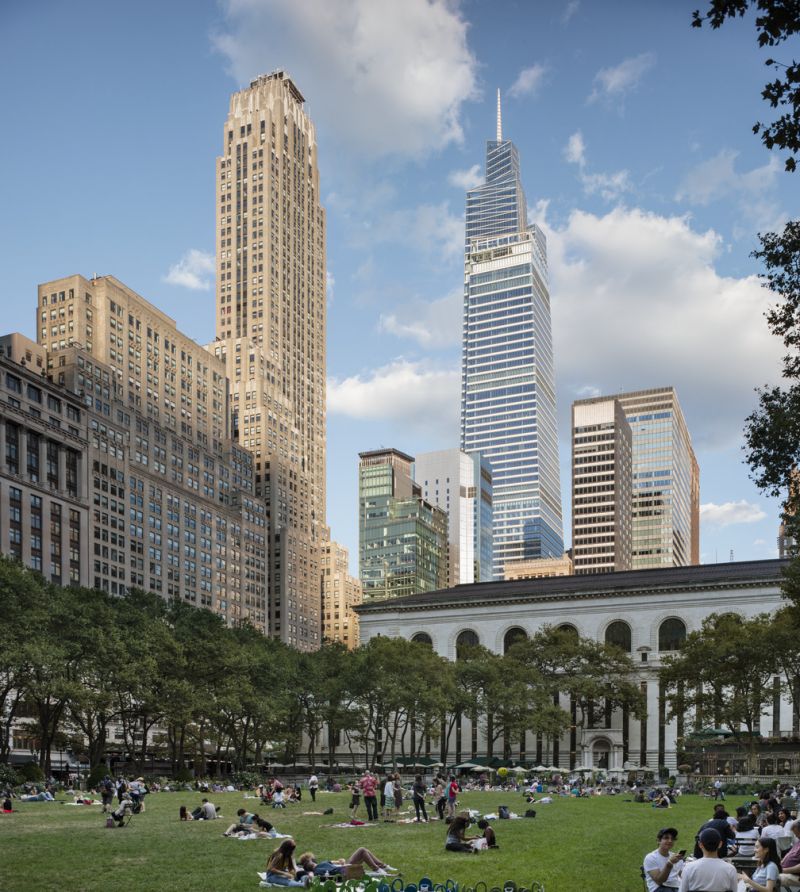 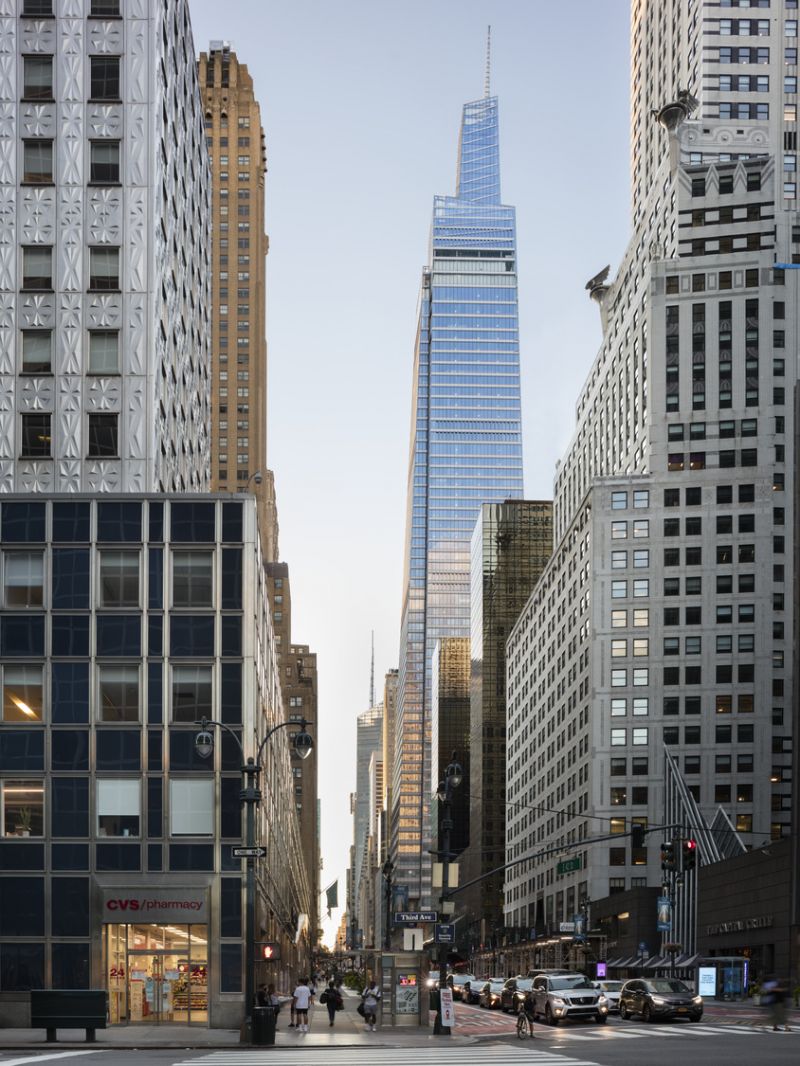 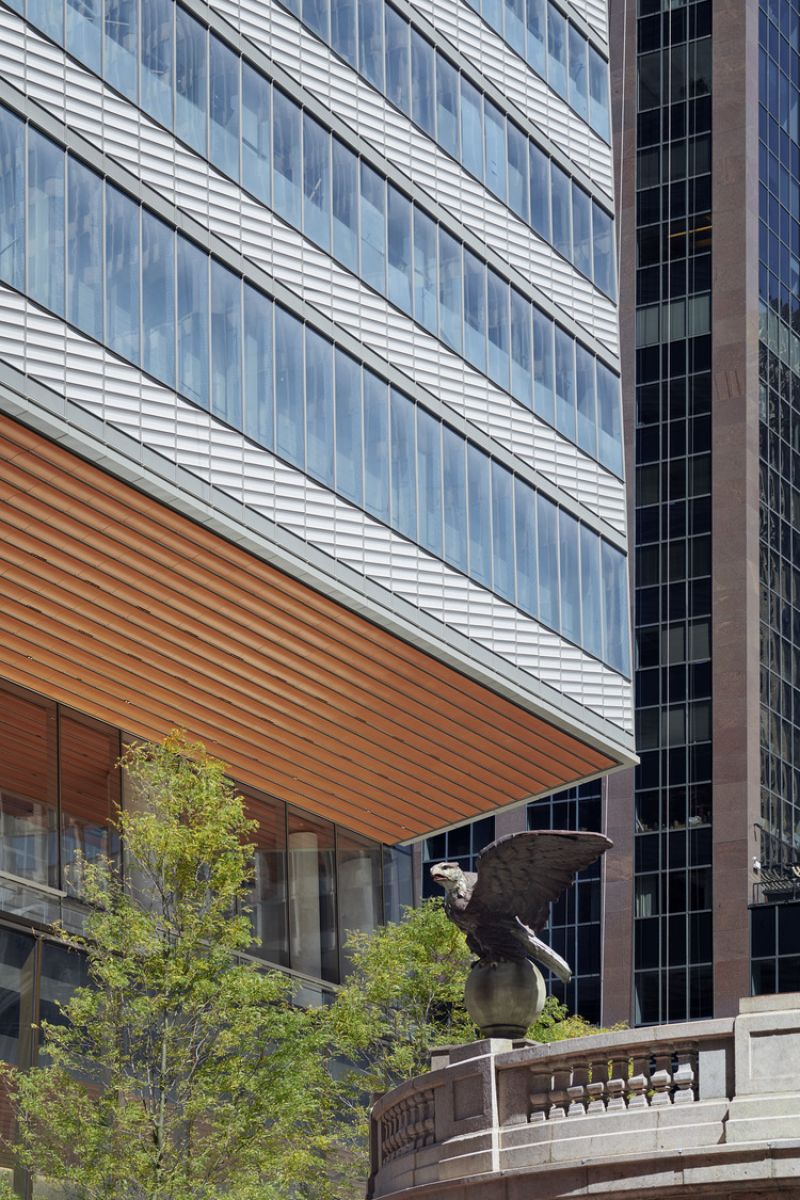 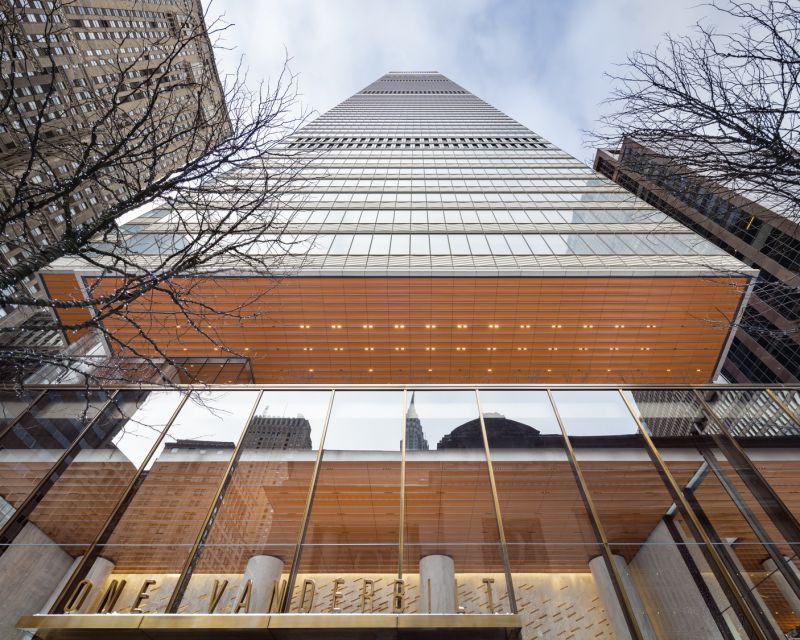 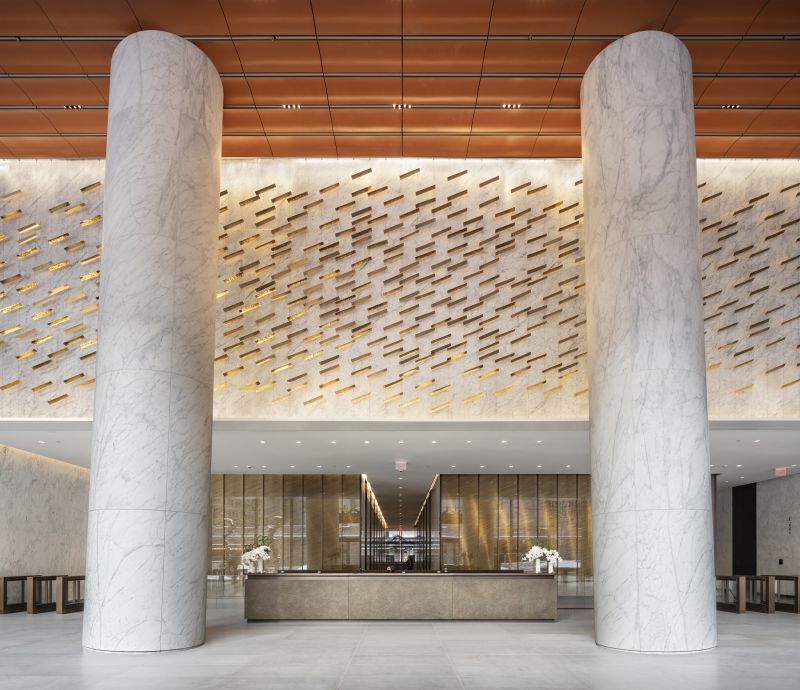 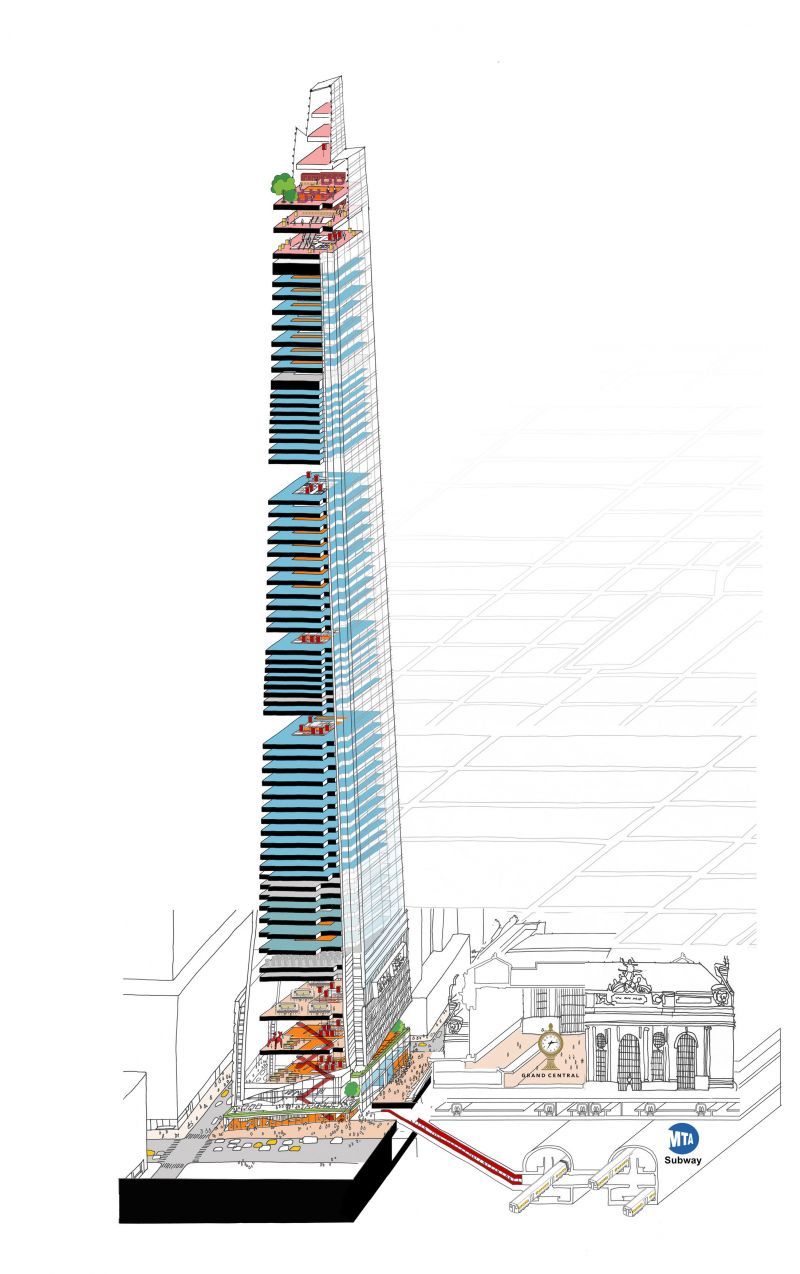 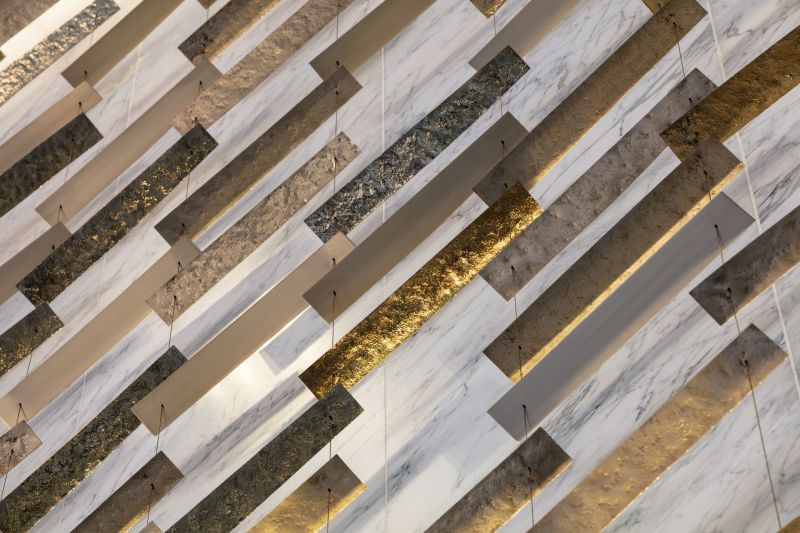 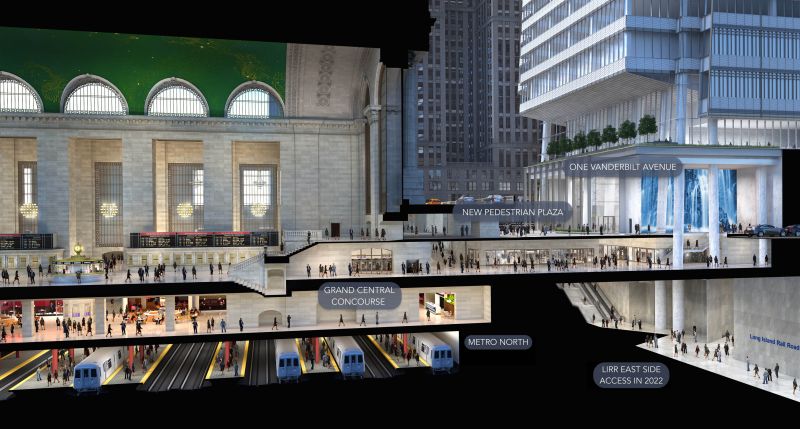 Following the layered language of such great New York buildings as the Chrysler and the Empire State, One Vanderbilt will meet the market demands of Midtown East for new office space while transforming the civic needs of the Grand Central District. Formally, the massing is comprised of four interlocking, tapering volumes that spiral up to the sky. At the base, a series of angled cuts organize a visual procession to Grand Central Terminal, revealing the Vanderbilt corner of its magnificent cornice – a view which has been obstructed for nearly a century.