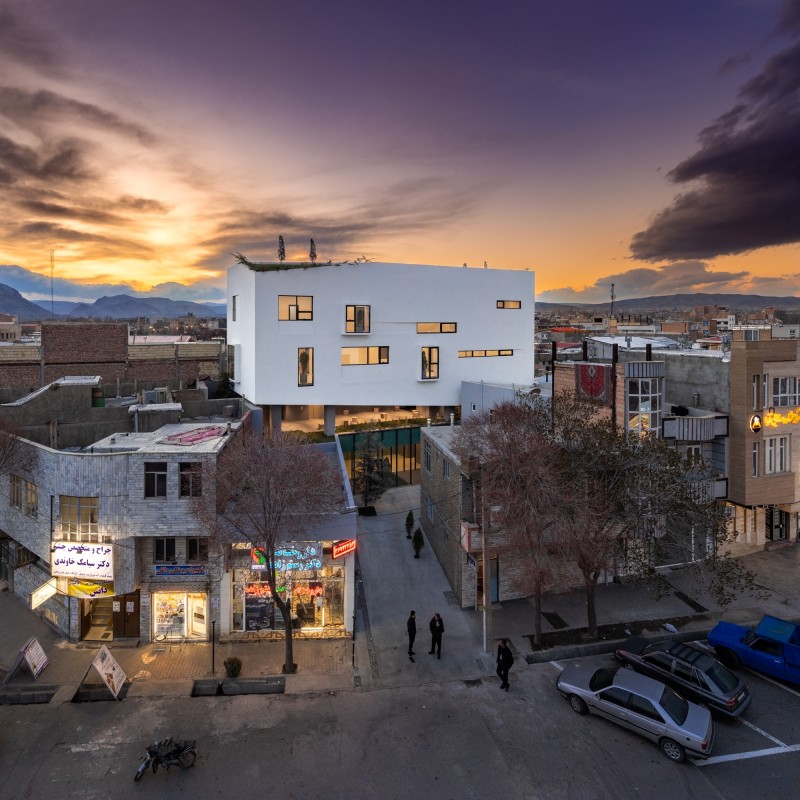 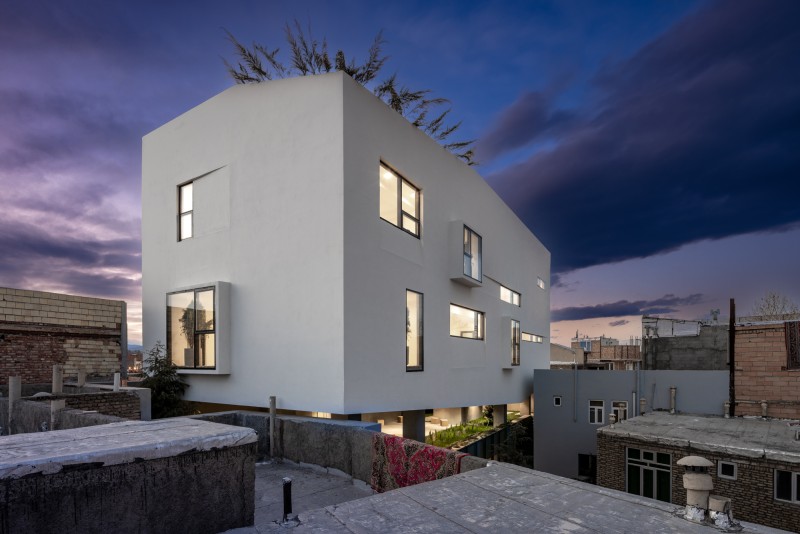 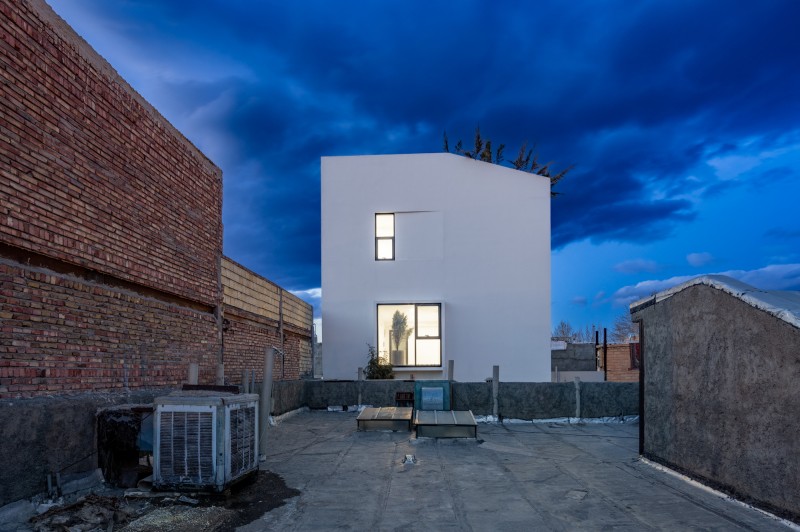 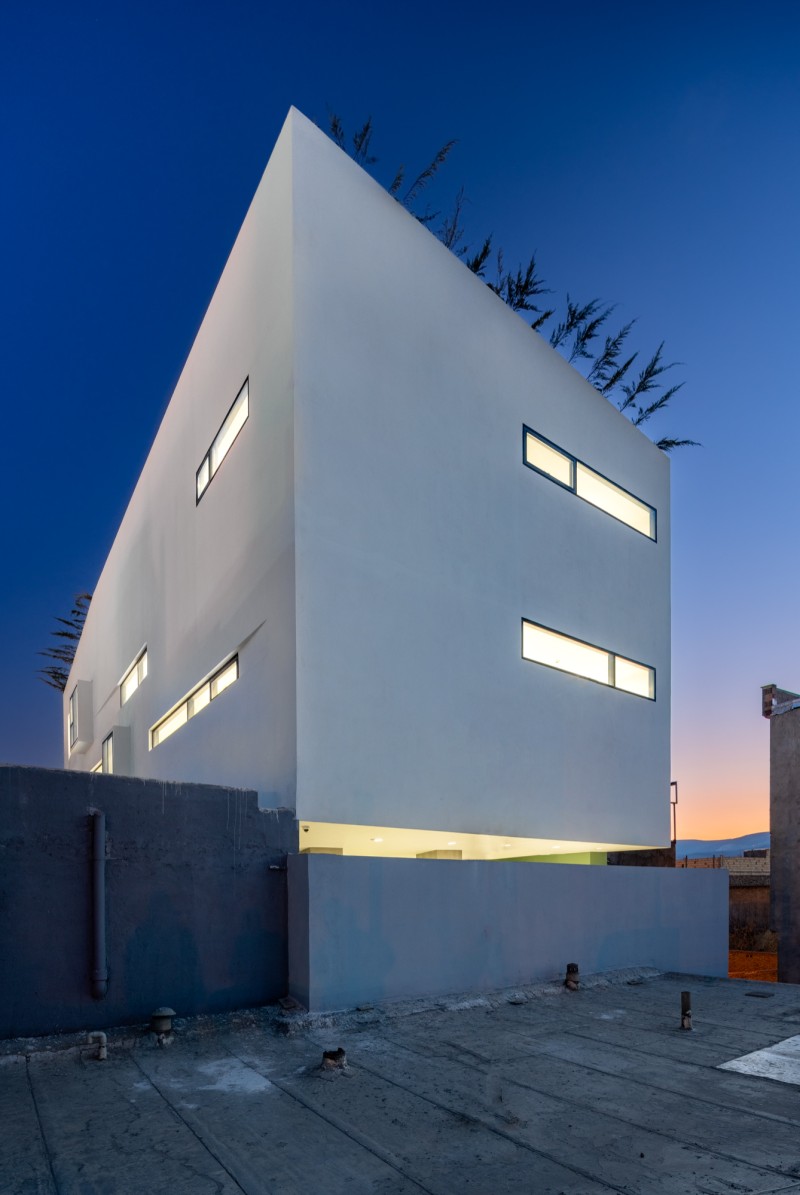 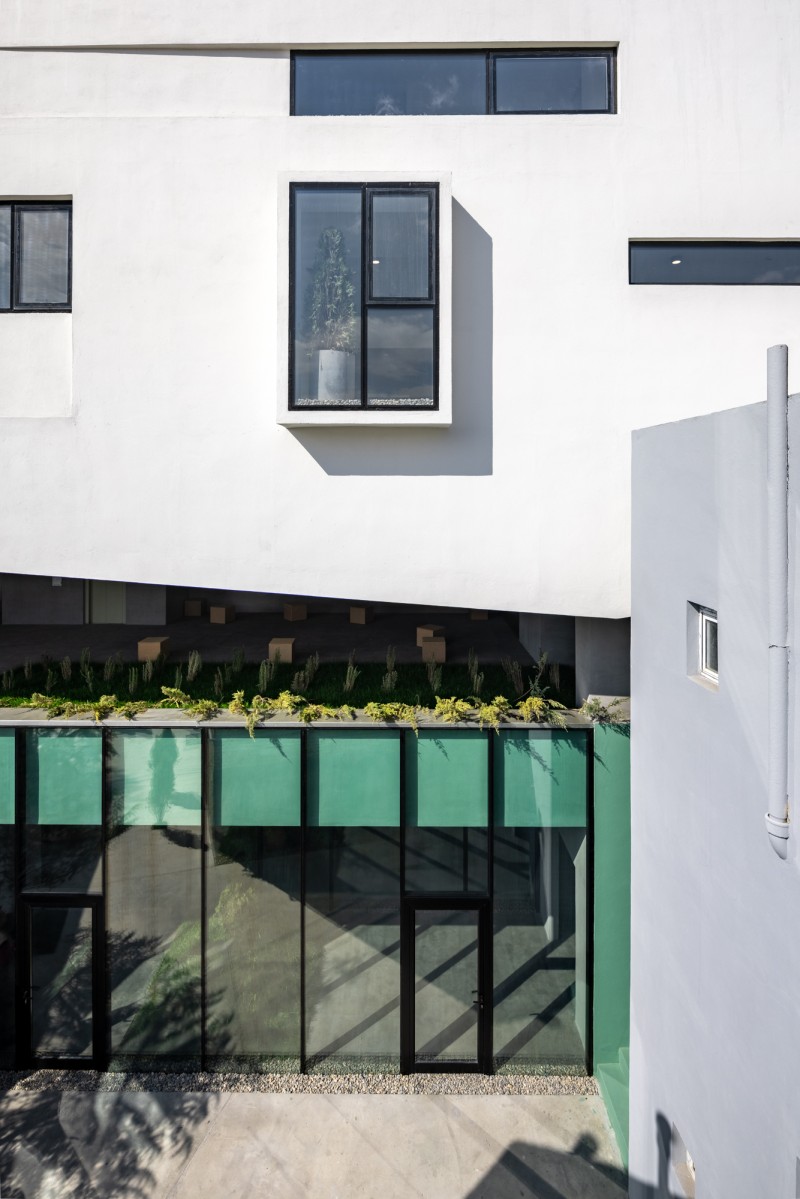 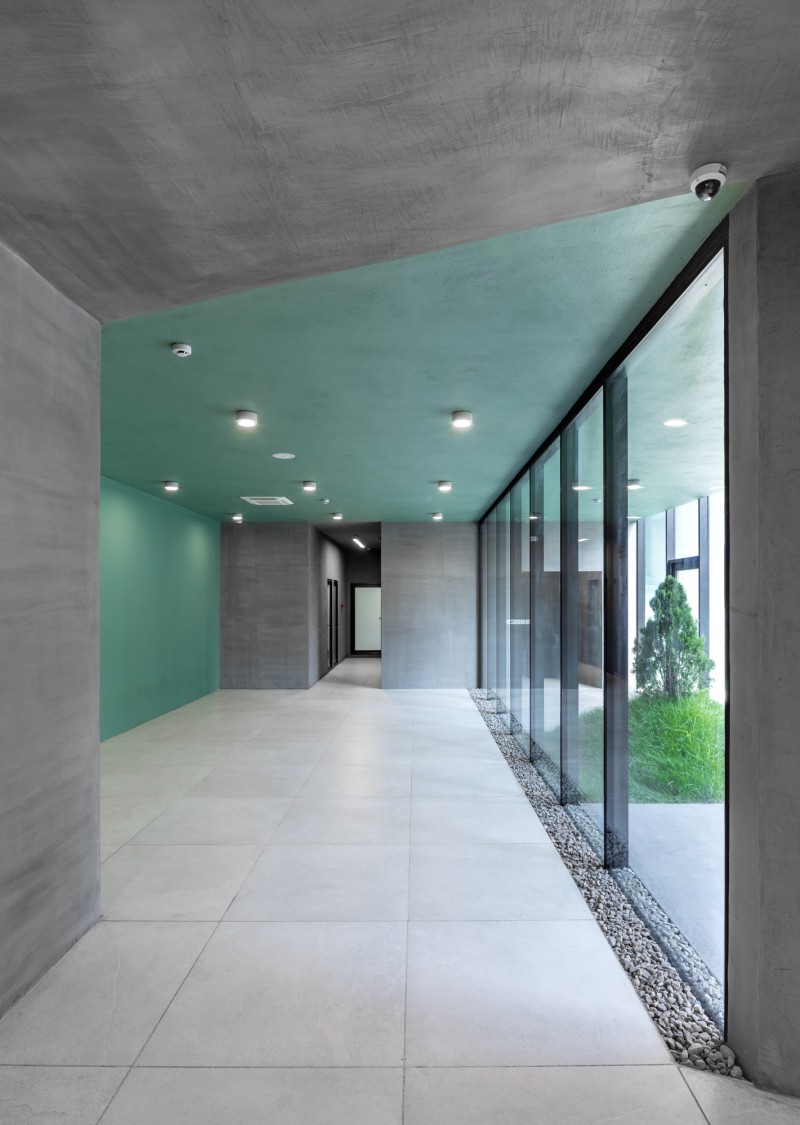 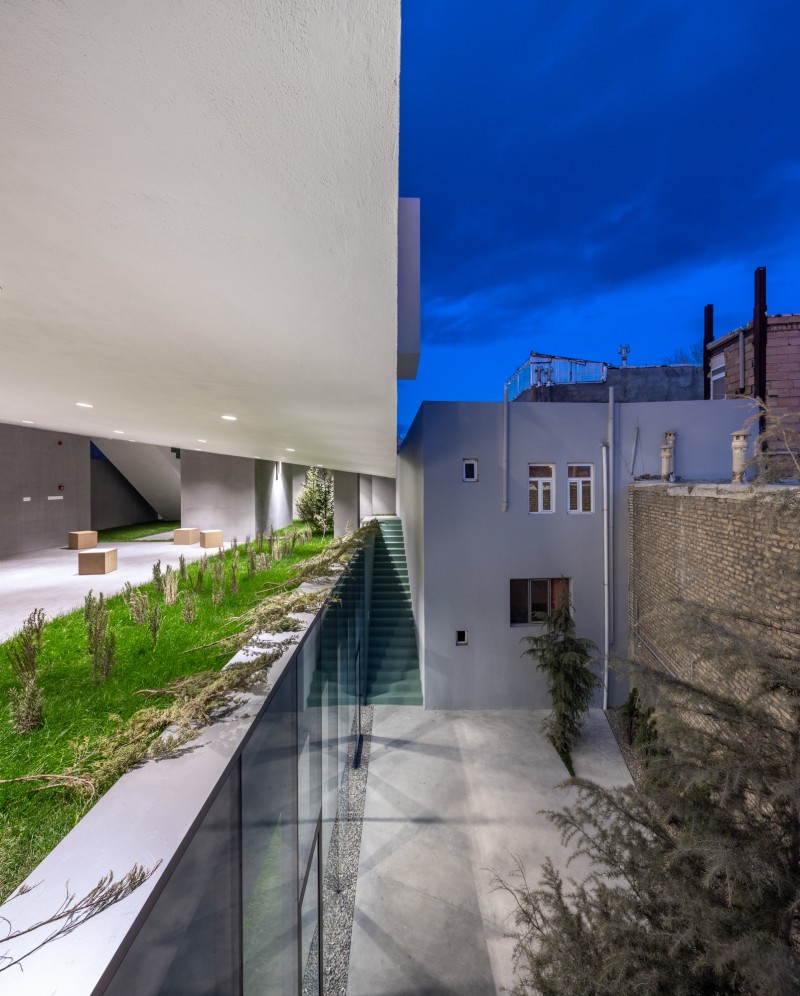 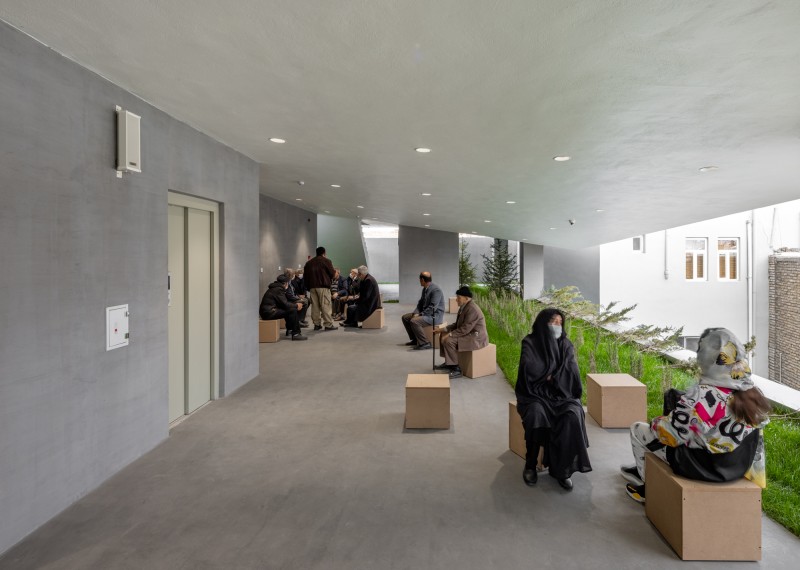 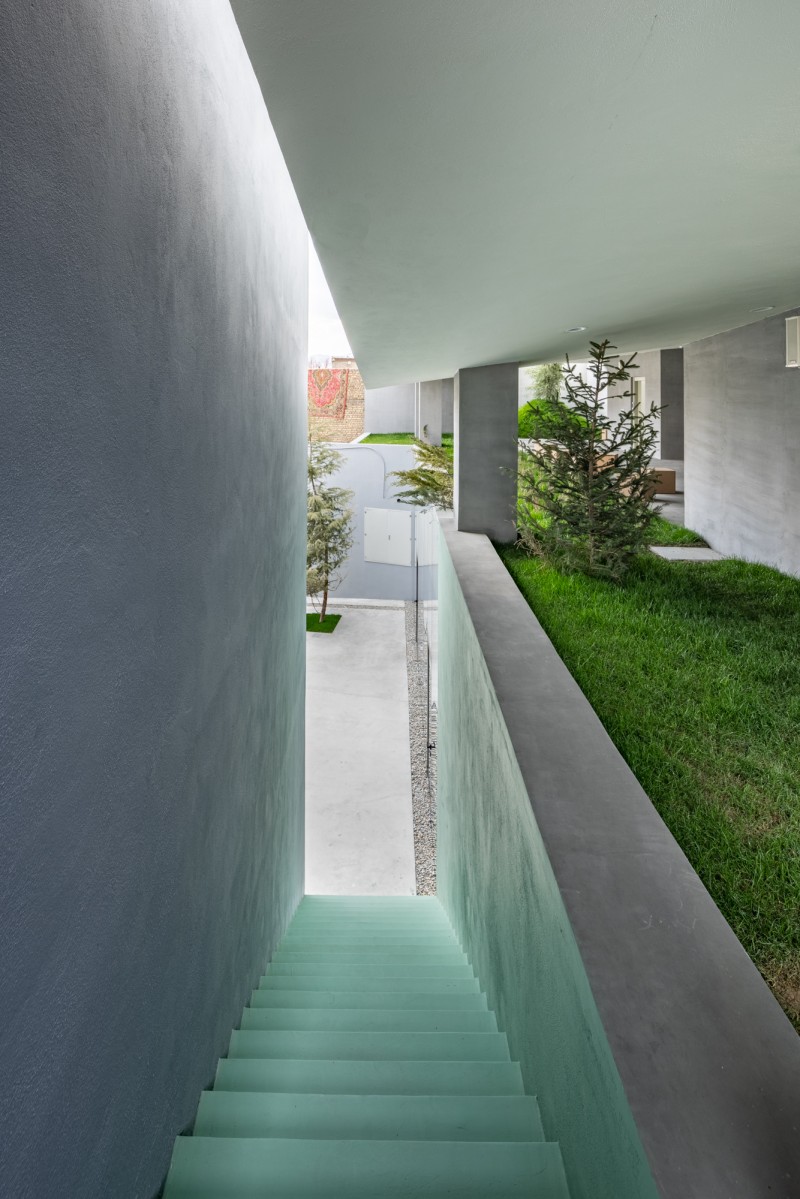 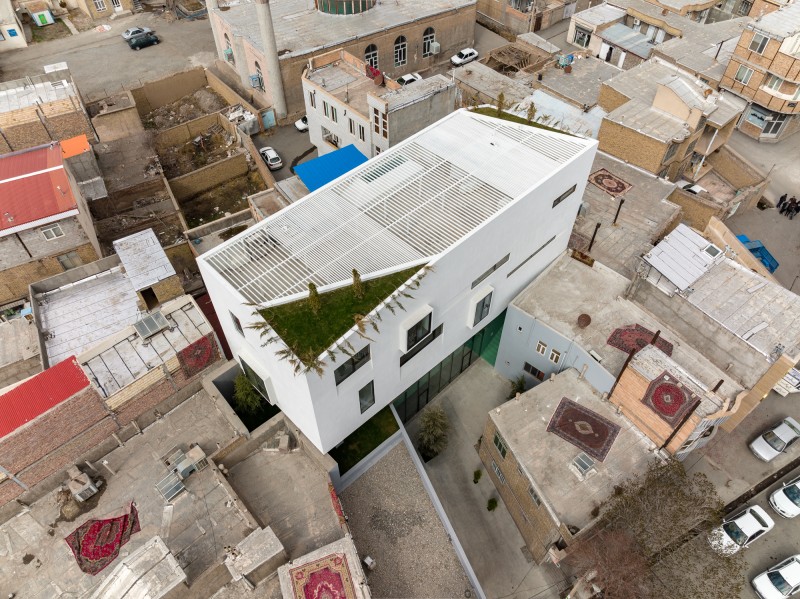 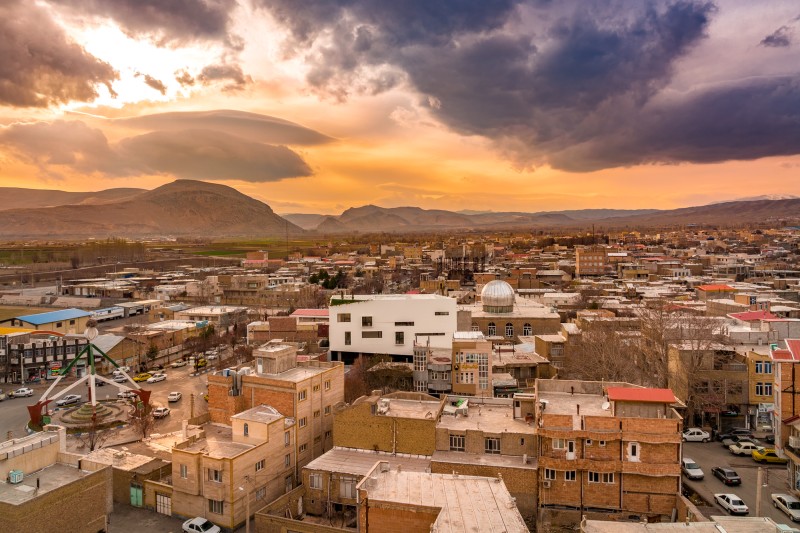 Building-City In designing the Kia Laboratory Project, it has been tried to create an interaction between the building and the city by adding a new application to the building, which has the role of an urban hangout and to make the border between the city and the building invisible. In this way, the user faces a structure that is both a building and a city, and the border between the two is not easily recognizable. The idea of building-city was formed after conducting different field studies and interviews with the residents of Qarah Ziya od Din (the project's location).