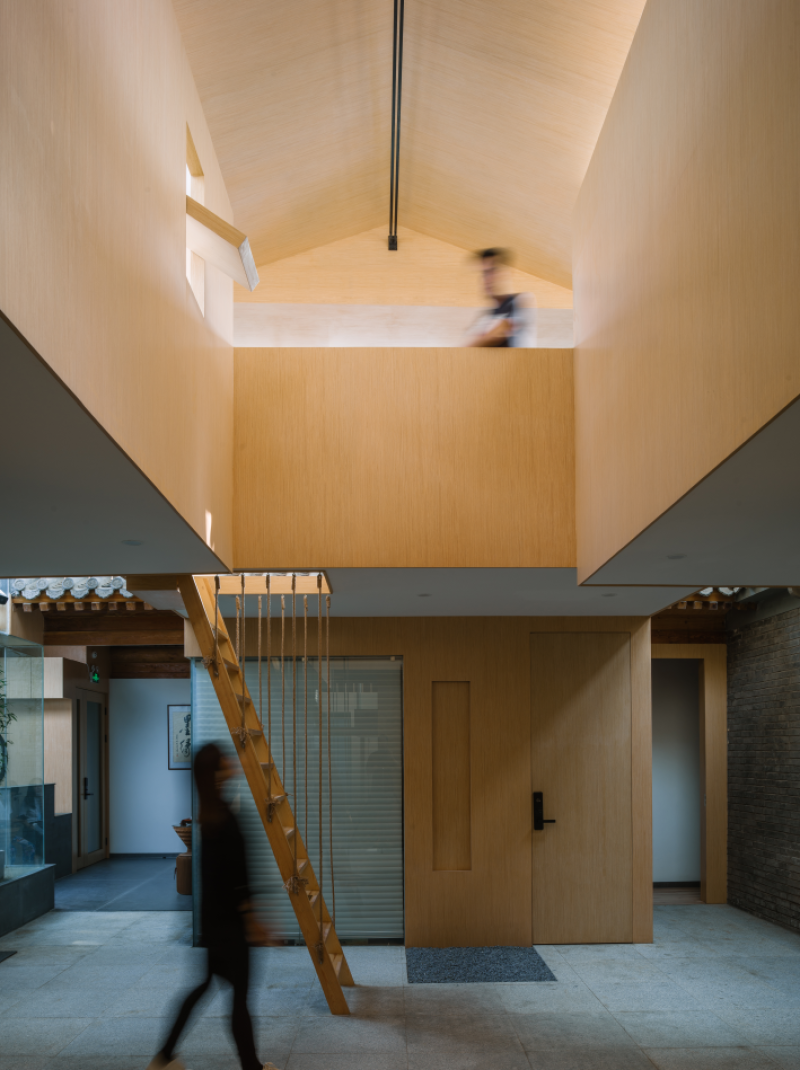 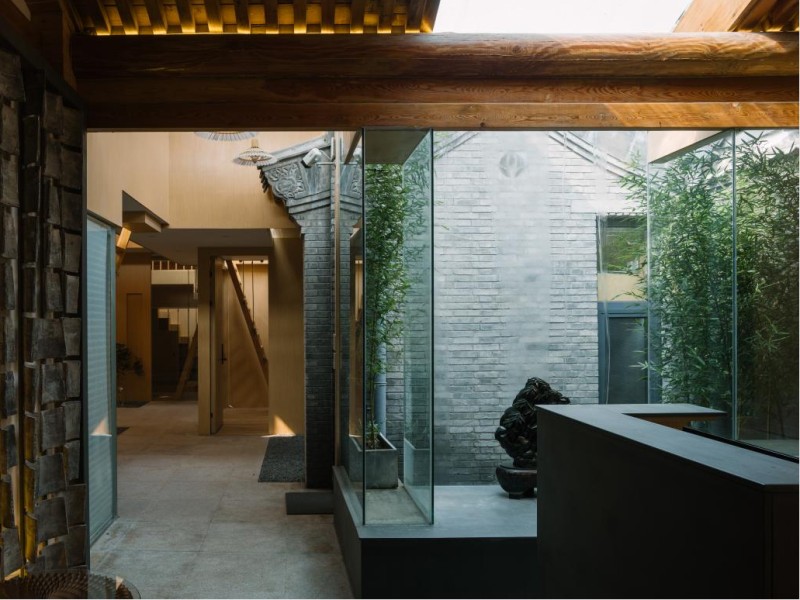 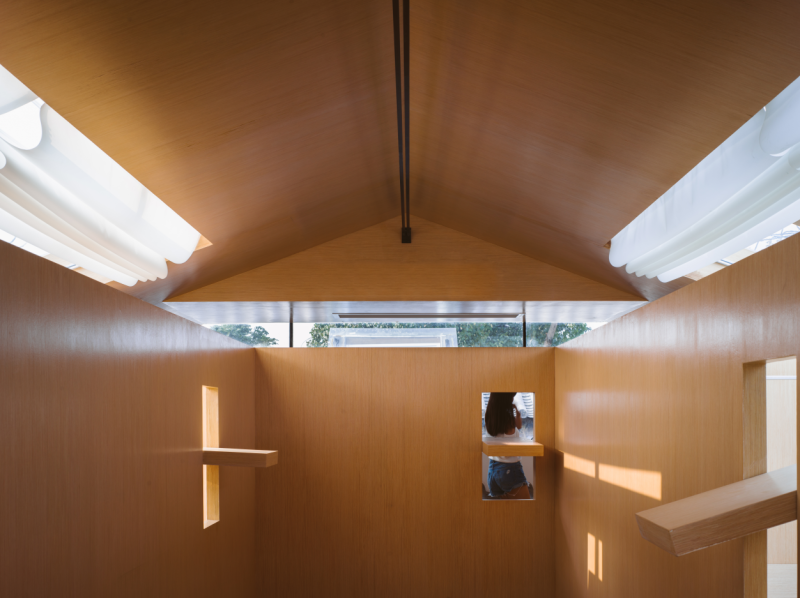 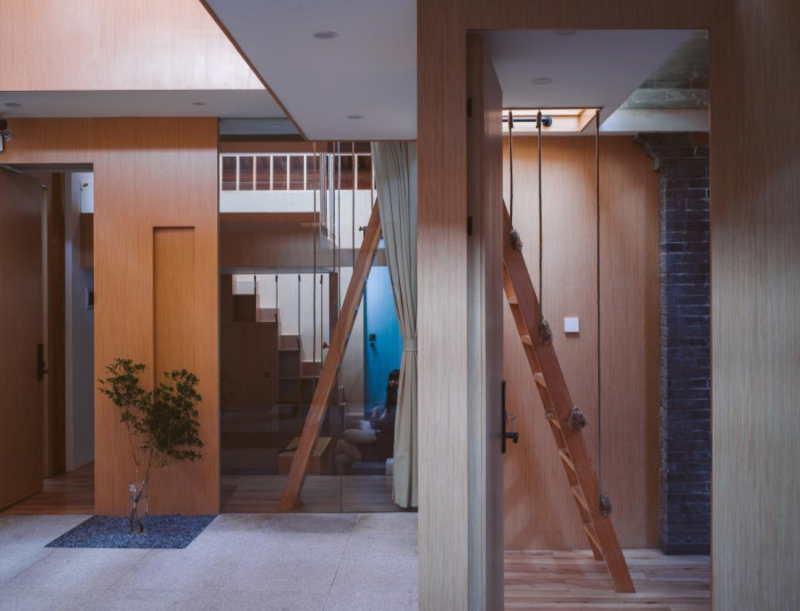 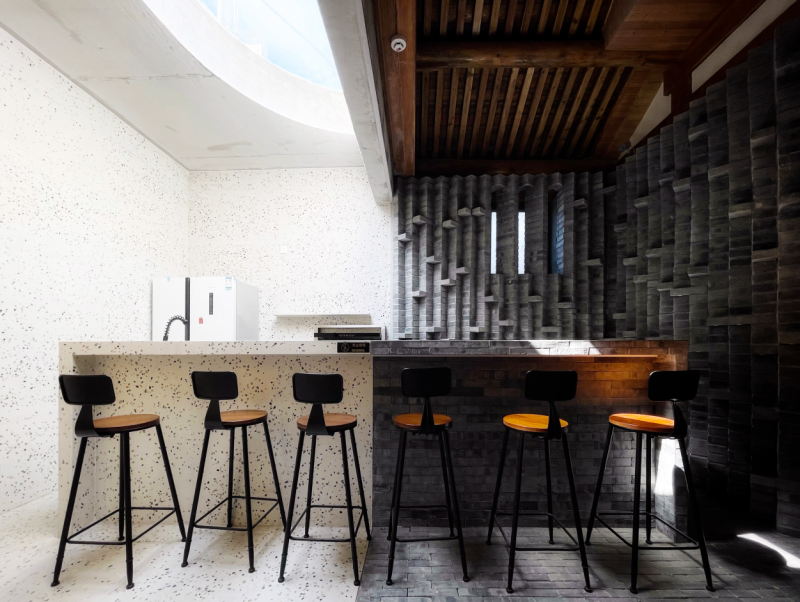 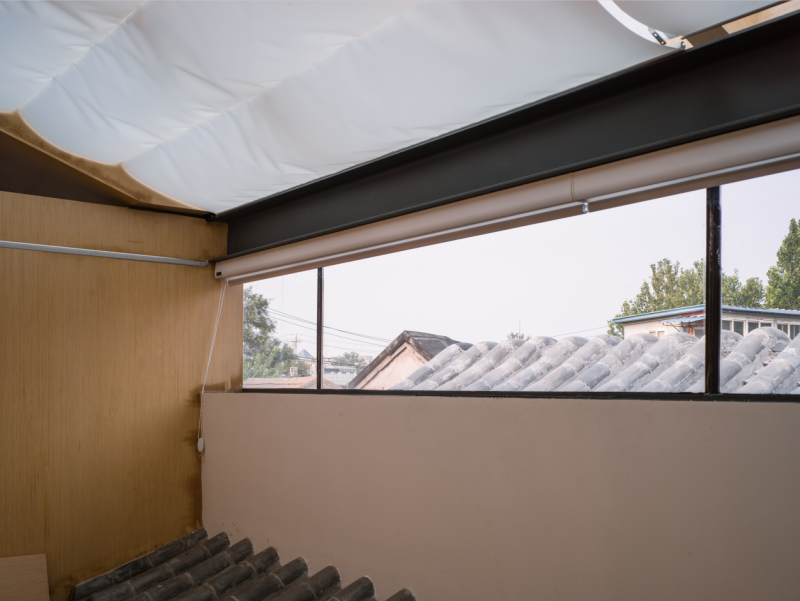 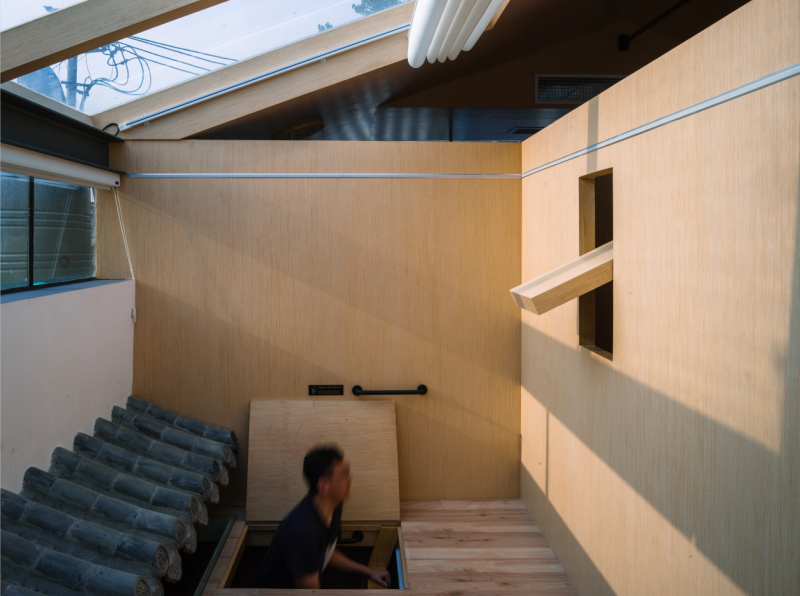 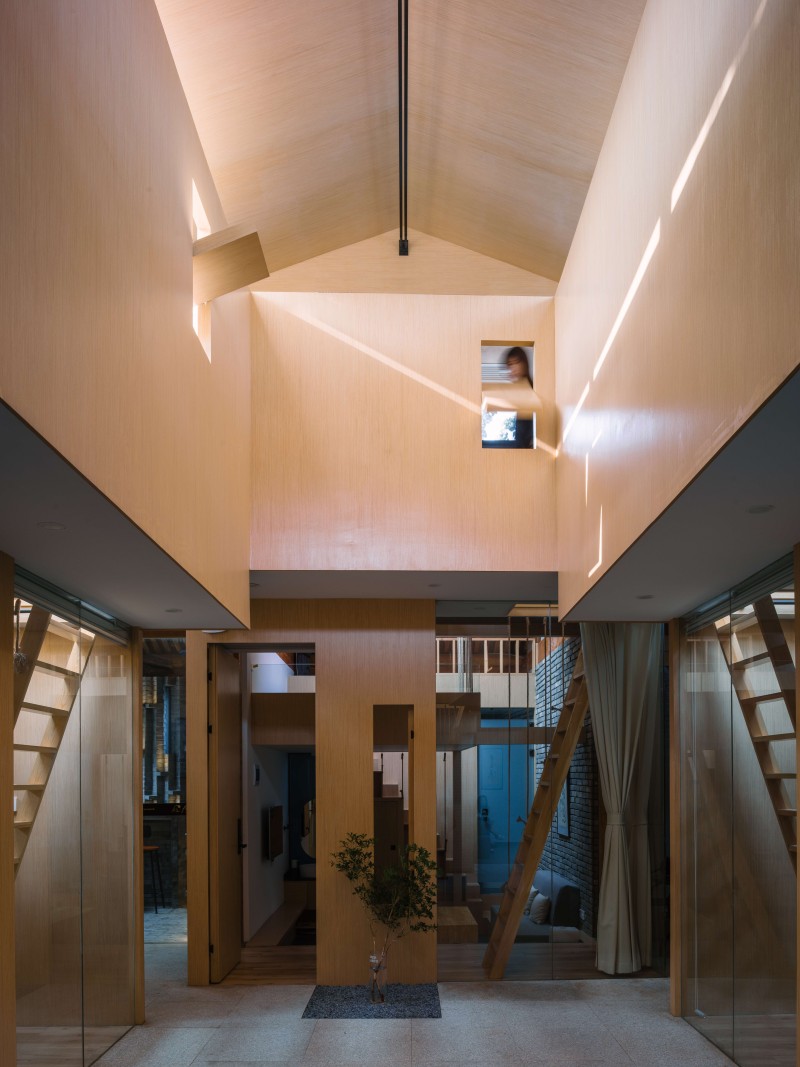 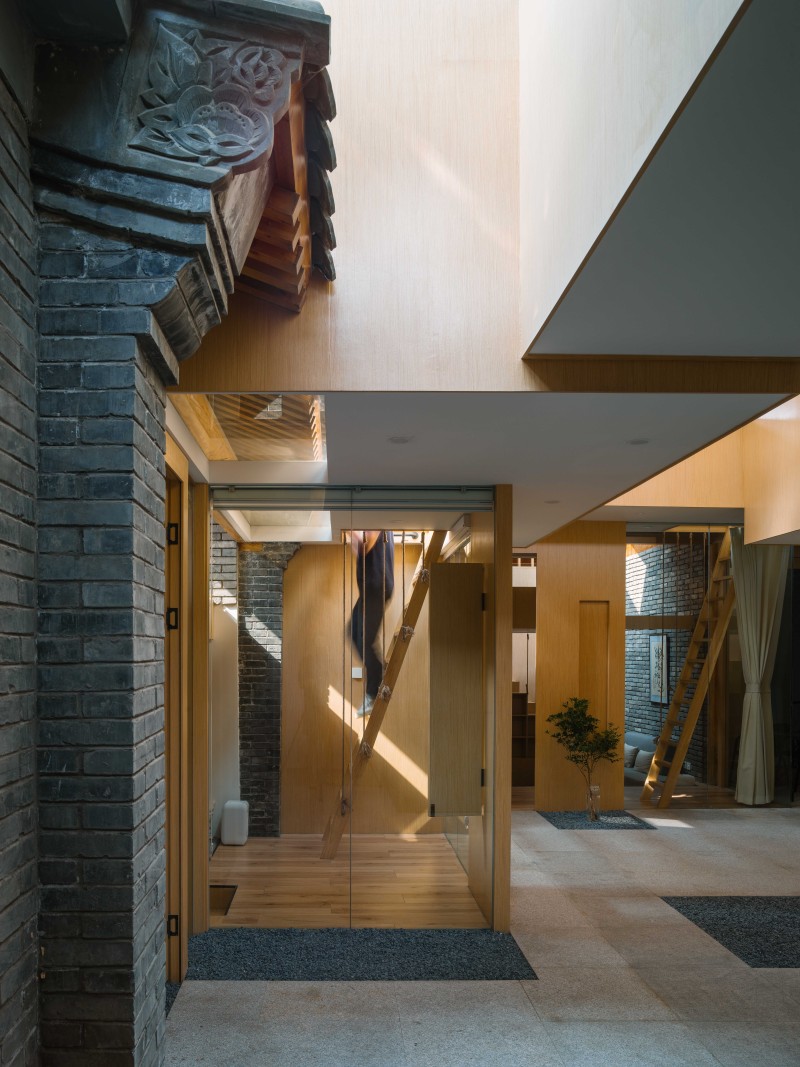 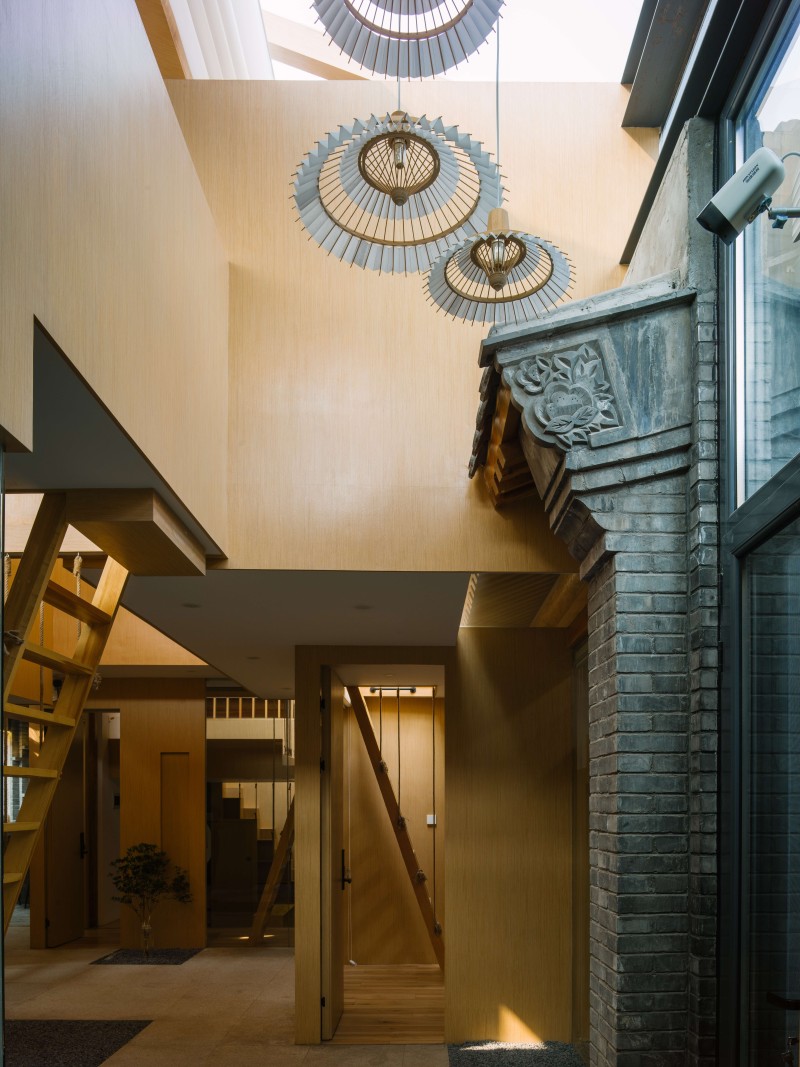 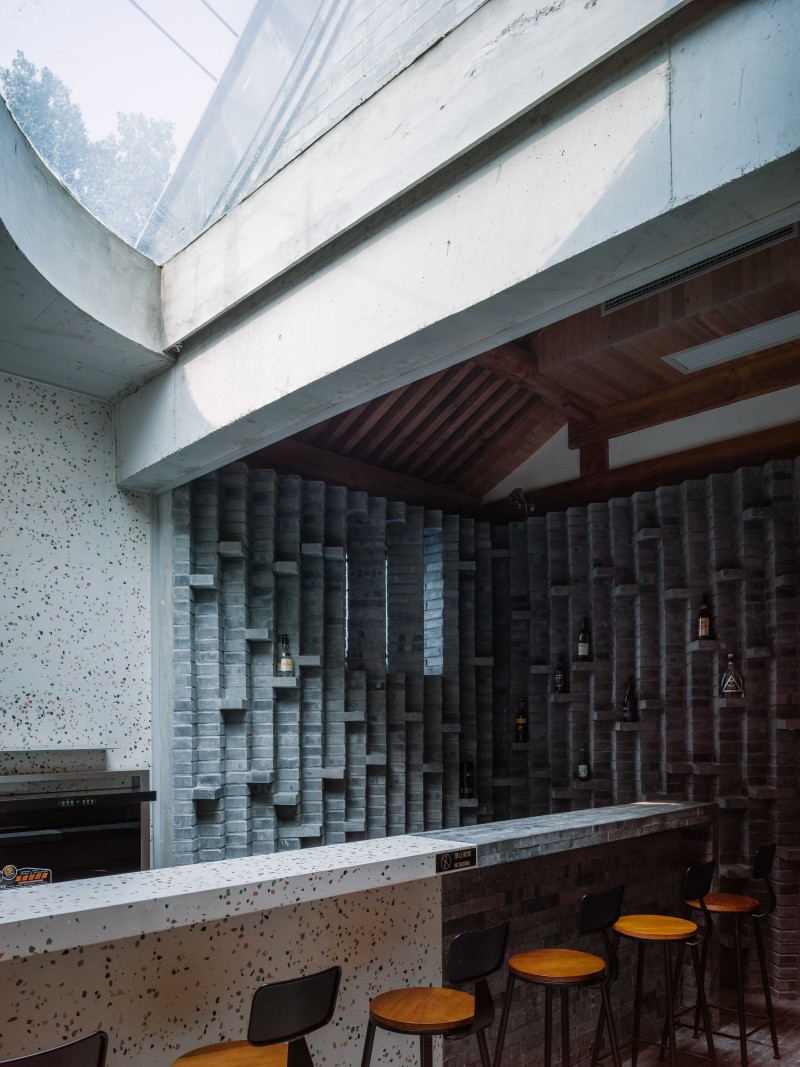 Courtyard house in Beijing is historical building which becomes international well known. The function of the house is changing along with political environment. Courtyard houses are used to be the houses of wealthy and powerful people during feudal era. Along with the liberation and population explosion during modern China, courtyard house becomes occupied by different class of people. Over time, courtyard house is no longer stand for wealthy and power but poor, chaos and high dense social housing kind of place. Our project is a study of the new mix leaving typology of now days.