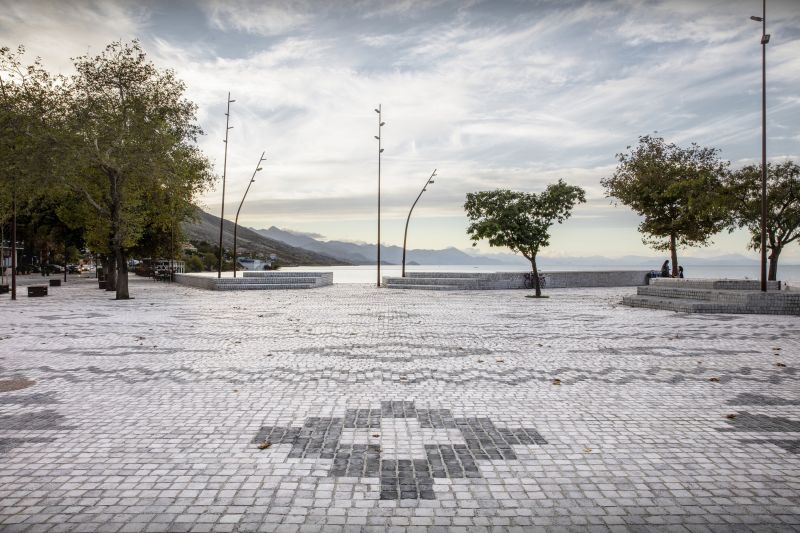 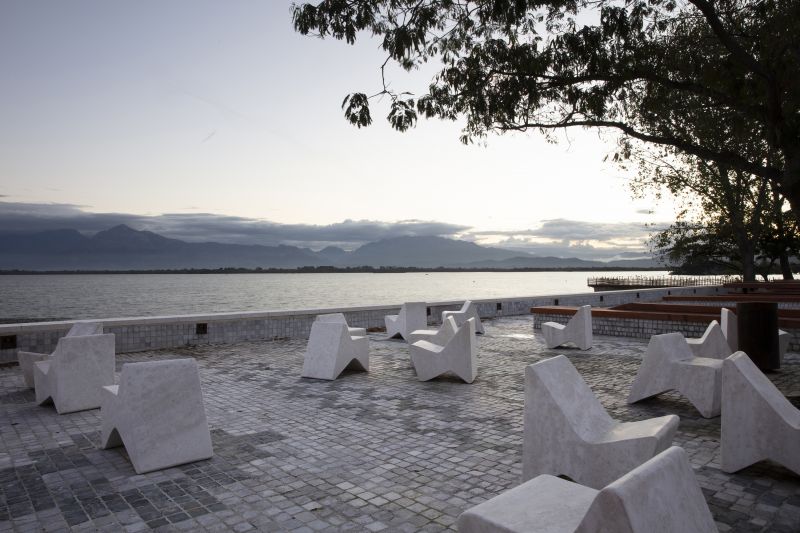 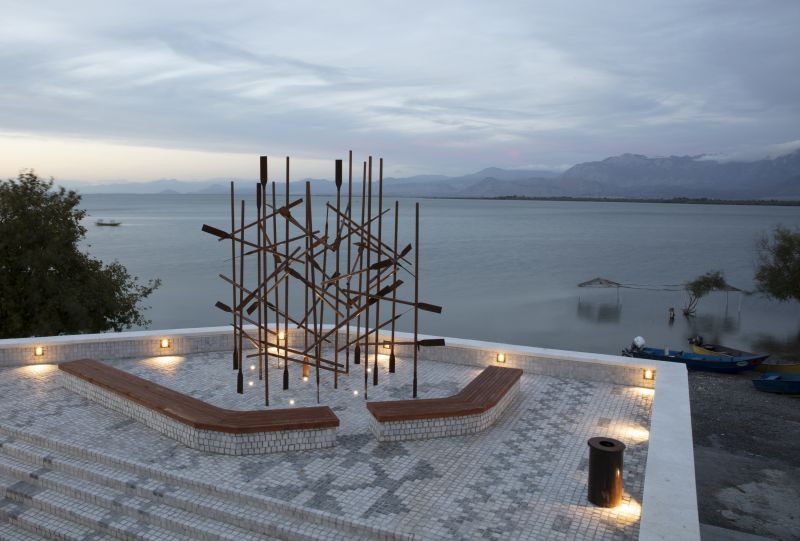 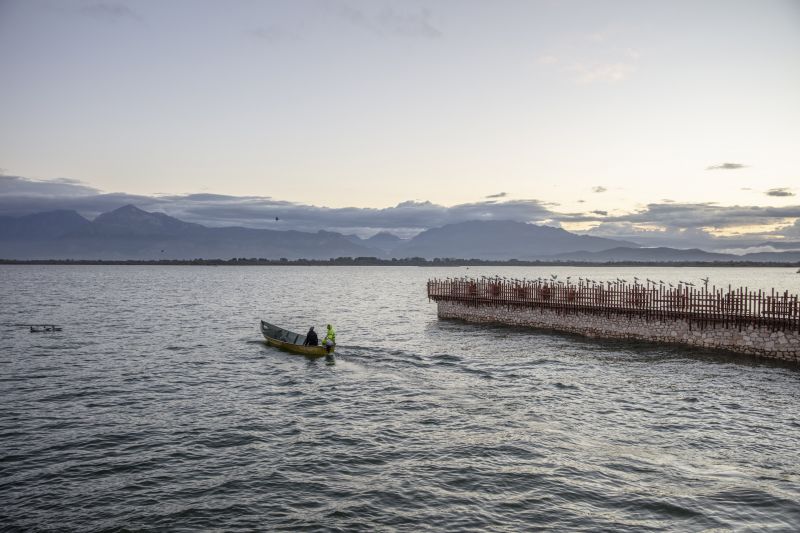 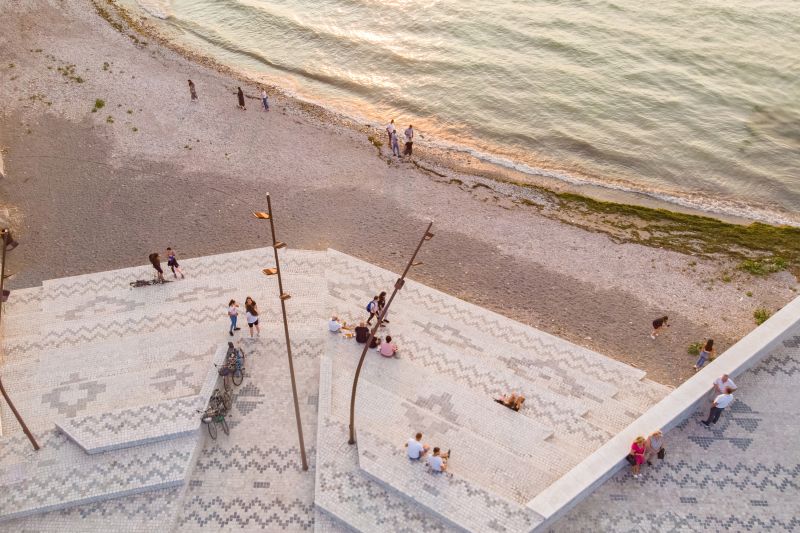 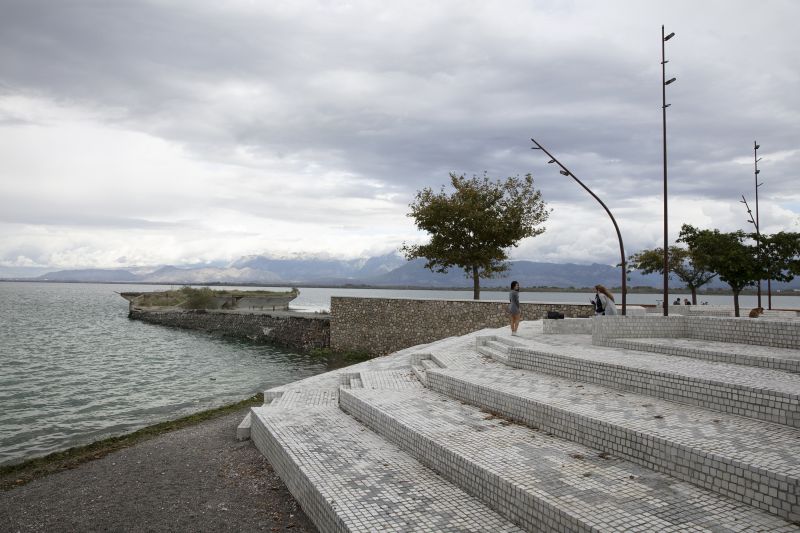 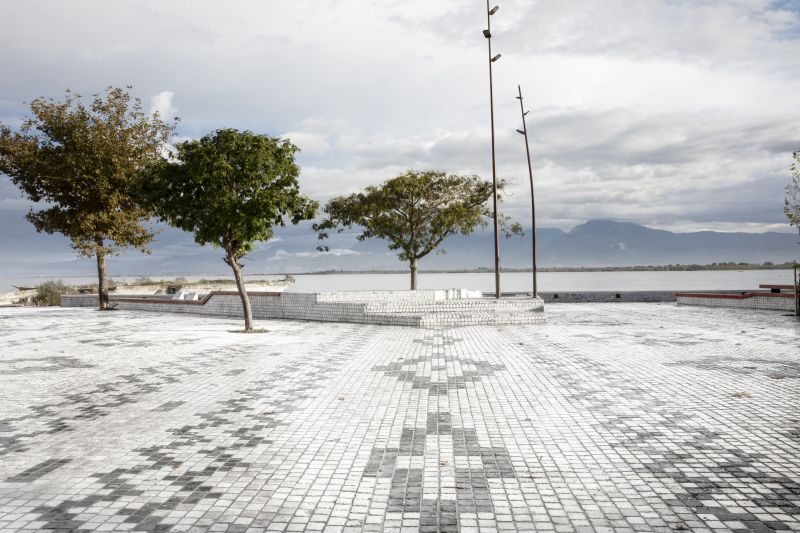 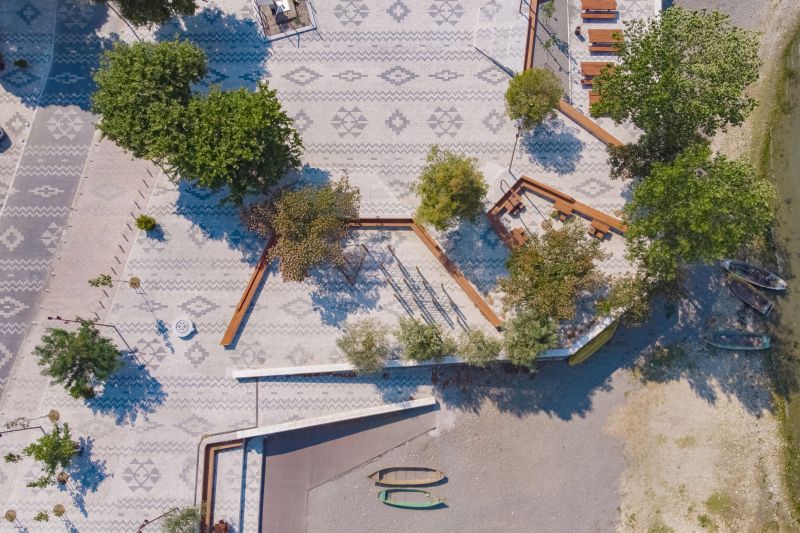 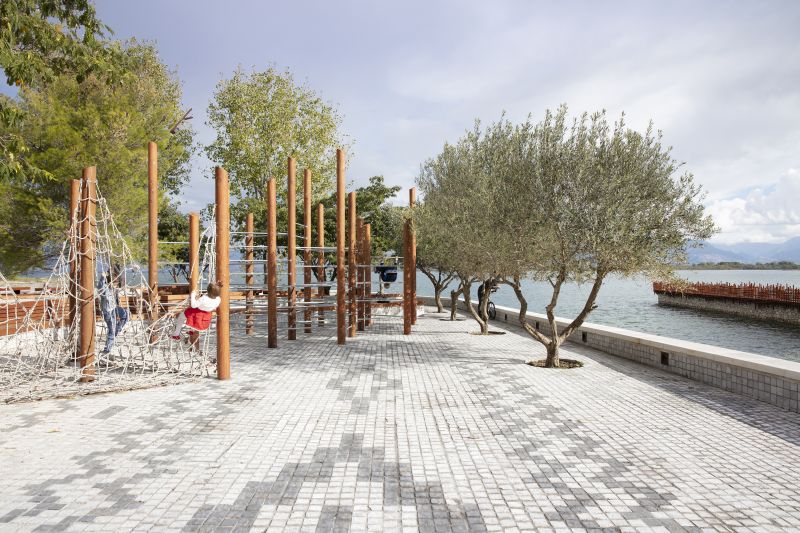 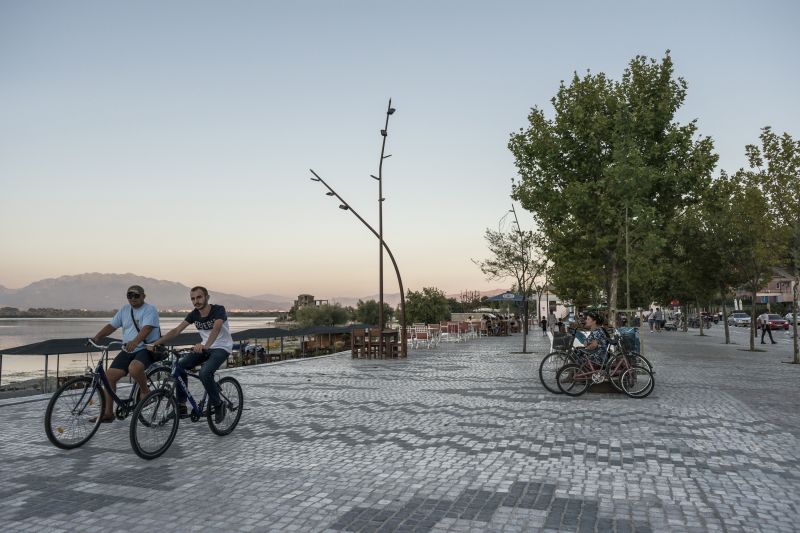 Shiroka is a fishing village. Its inhabitants lived for centuries from the lake, men fishing with small rowboats and women tending orchards and weaving carpets by hand. The reaction to the end of the communist regime in Albania was widespread mistrust in the public sphere, which led to the uncontrolled occupation of the public space. As result, the waterfront of the lake was occupied with illegal constructions. Albanian Carpet returns the waterfront to the citizens demolishing illegal constructions, opening the views over the lake, and creating an alive public space with a domestic character.