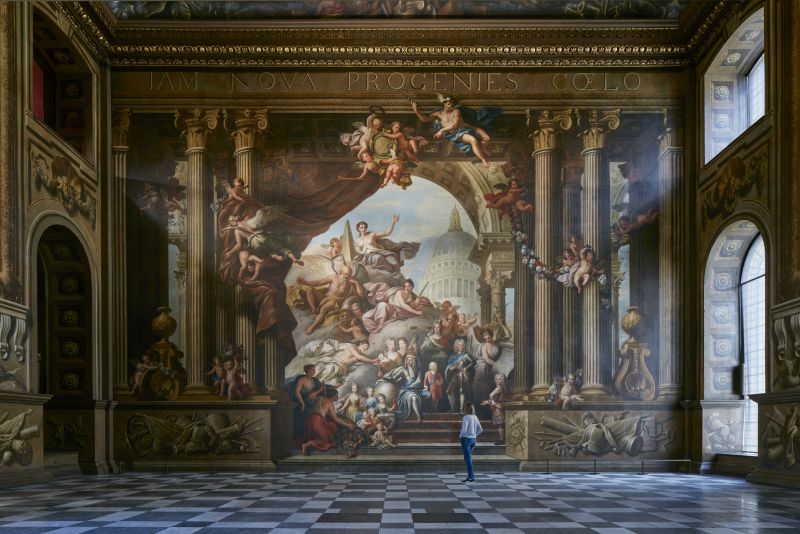 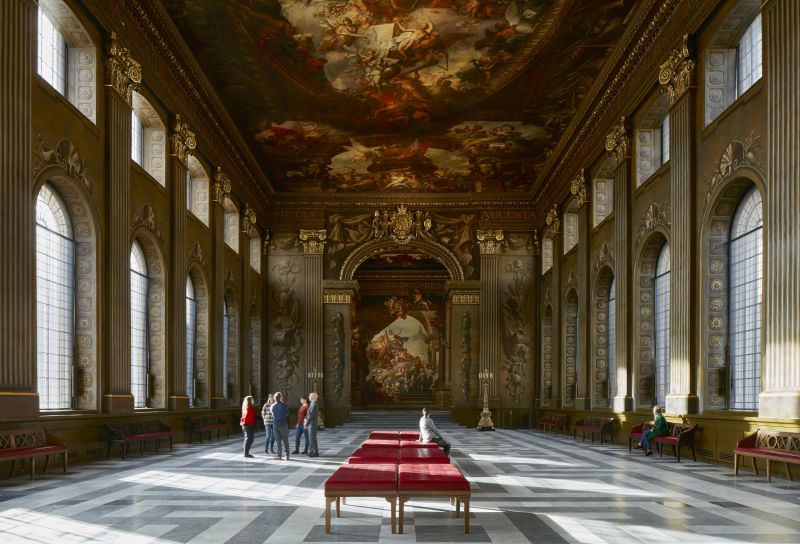 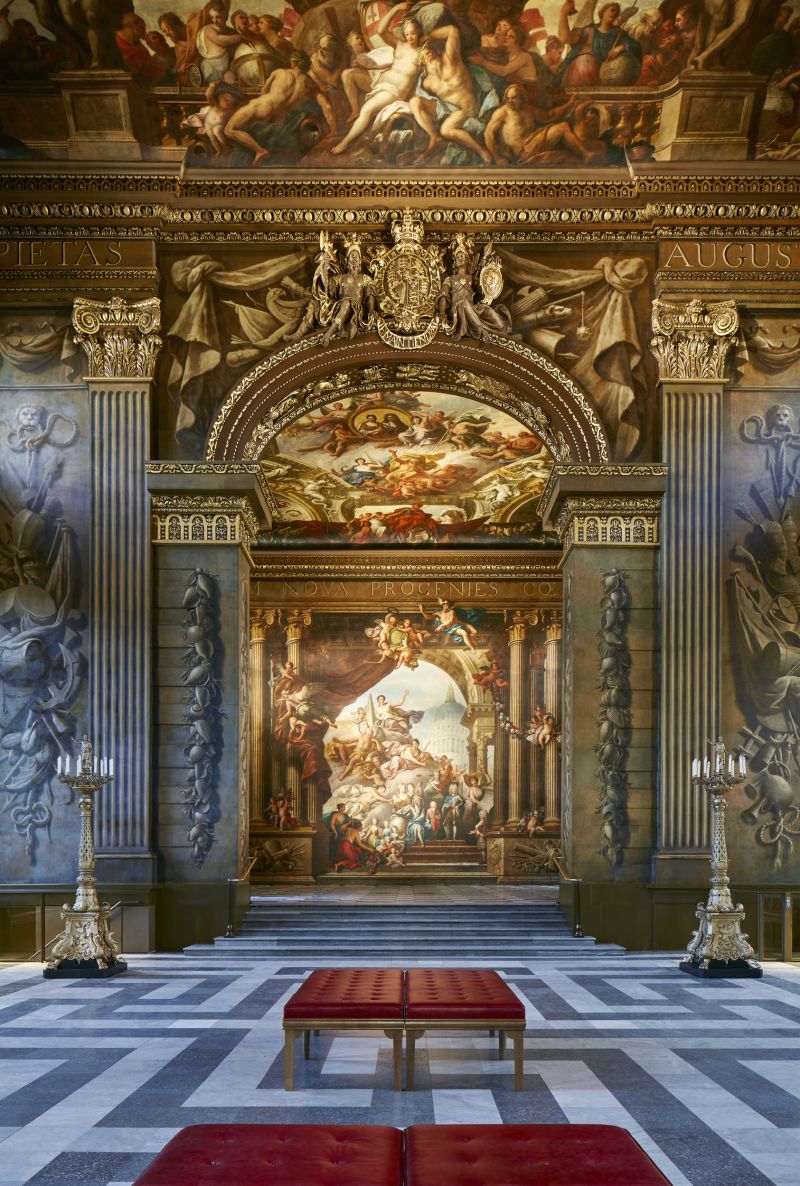 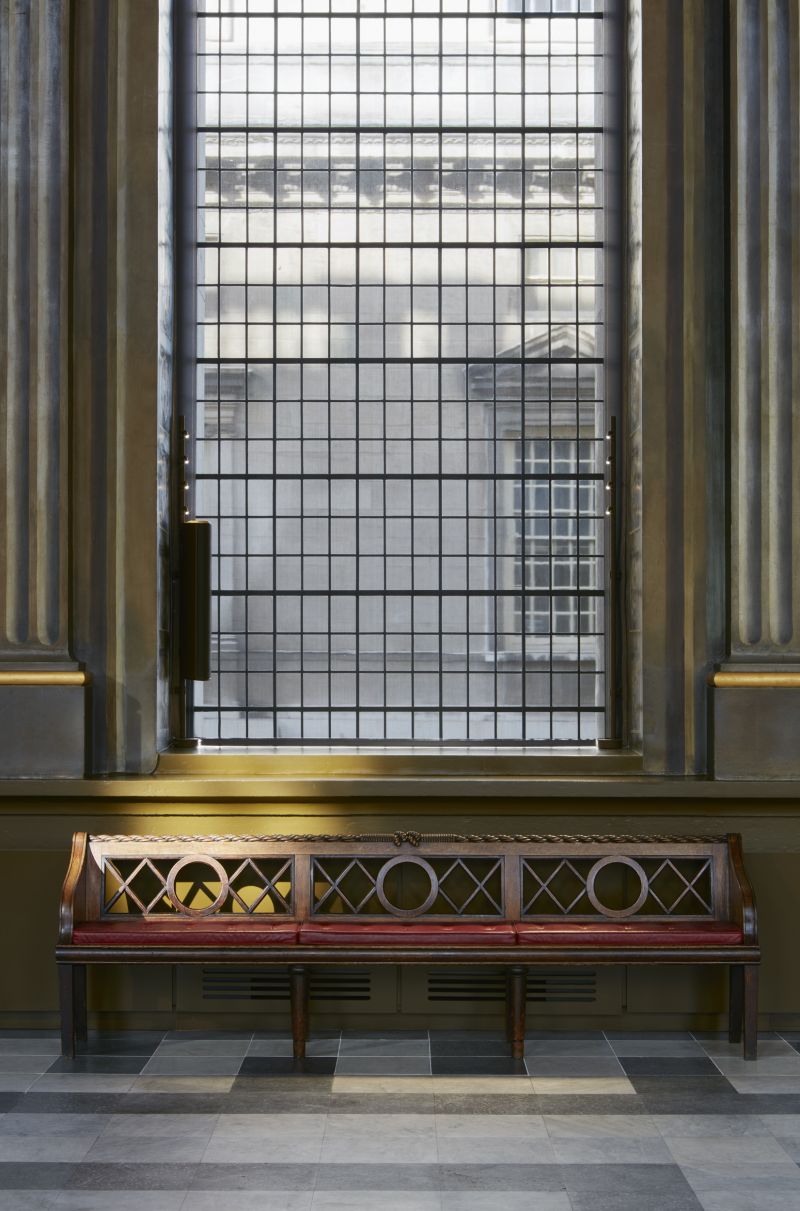 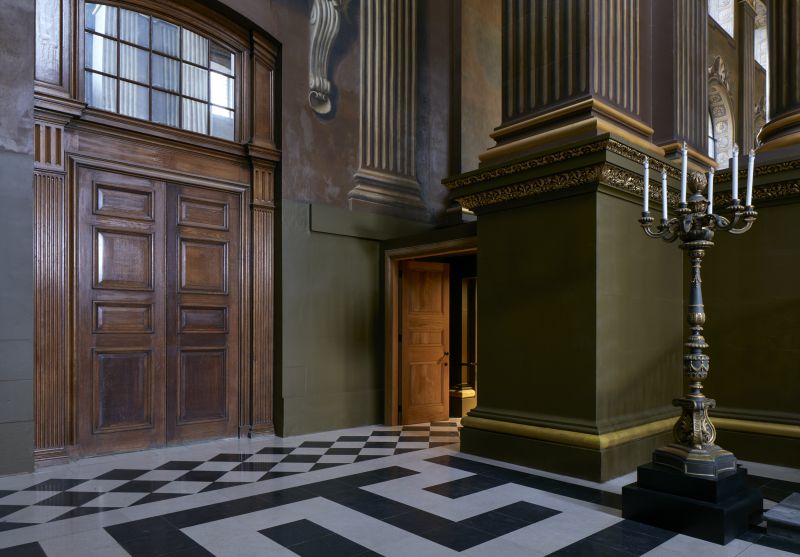 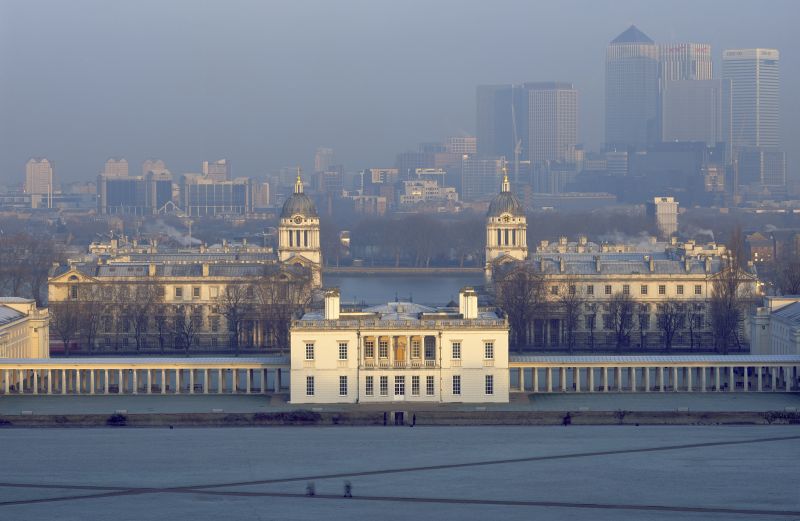 This photograph is from a commissioned series marking the re-opening of The Painted Hall at The Old Royal Naval College in Greenwich, UK, in 2019, following an extensive period of conservation by Hugh Broughton Architects in collaboration with Martin Ashley. The hall was originally designed by Sir Christopher Wren in 1696, and is decorated with spectacular ceiling and wall paintings by Sir James Thornhill, the then painter to King George the first. Fondly known locally as England's cistine chapel, it's widely considered to be one of the most important baroque painted interiors in Europe.