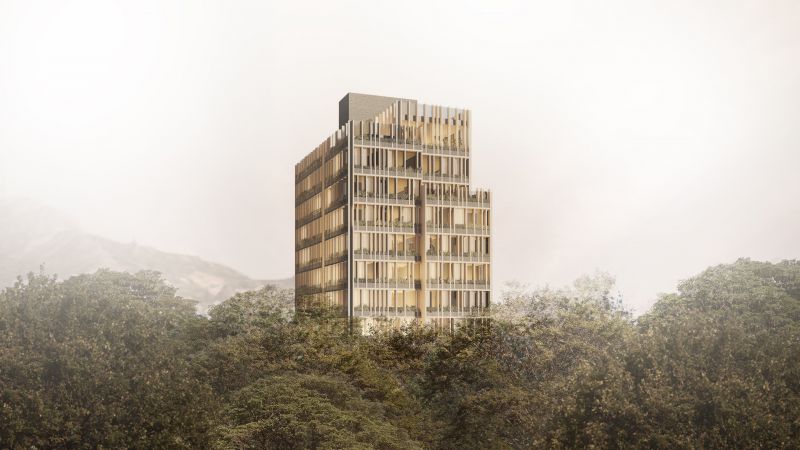 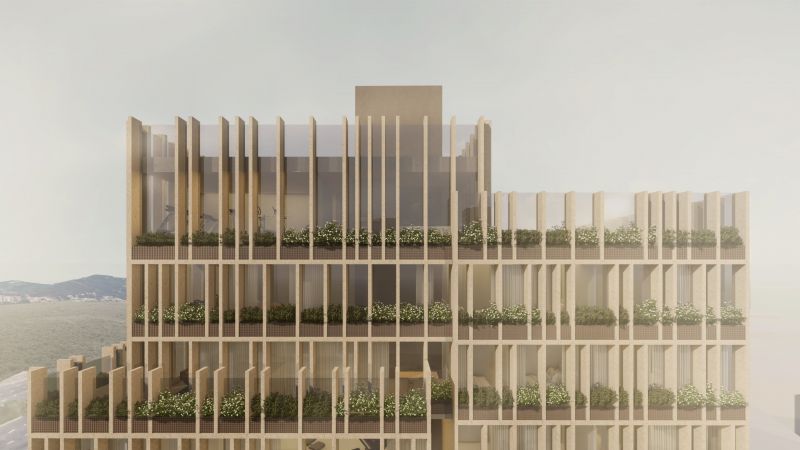 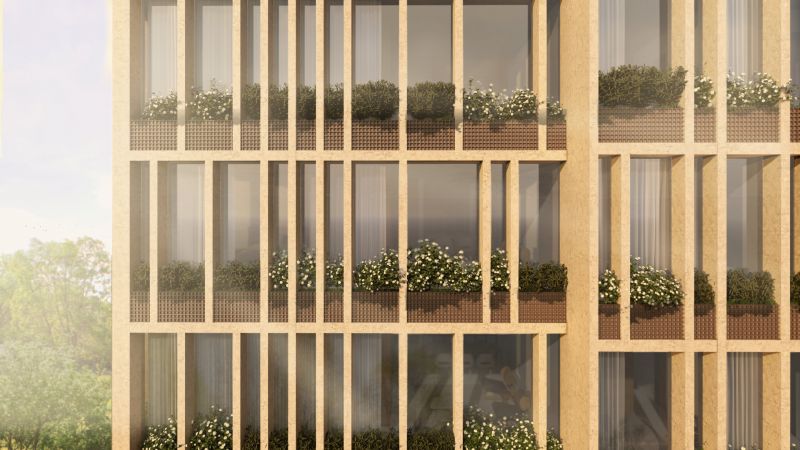 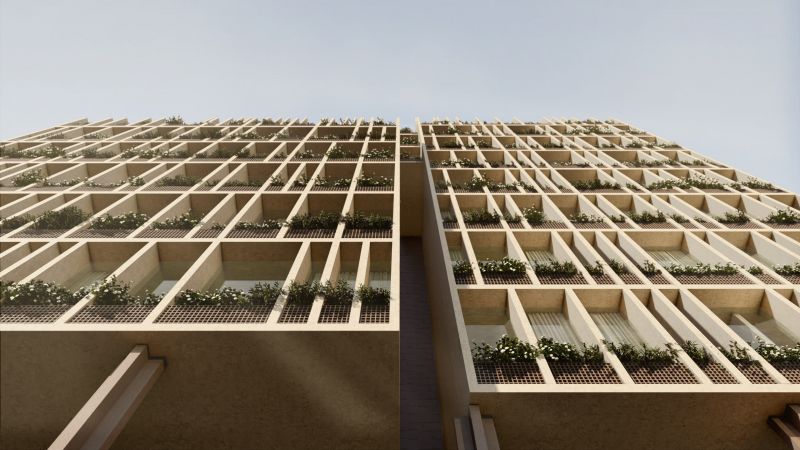 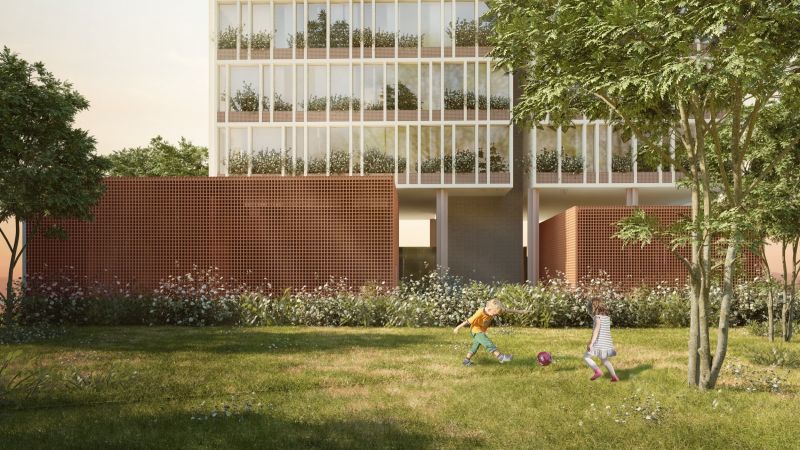 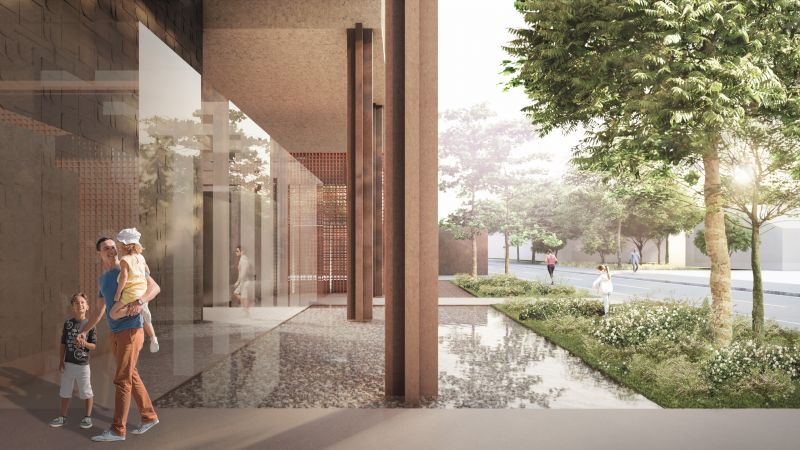 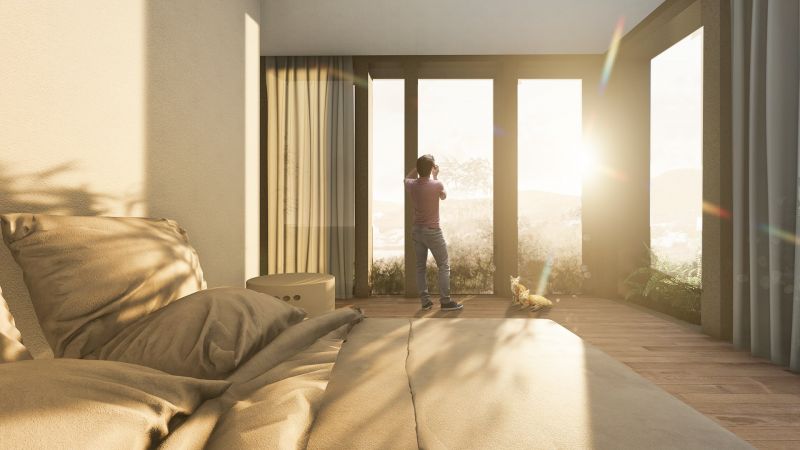 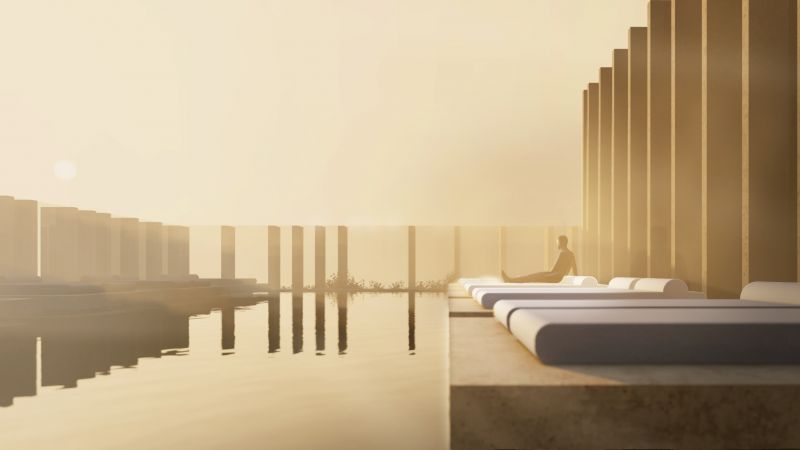 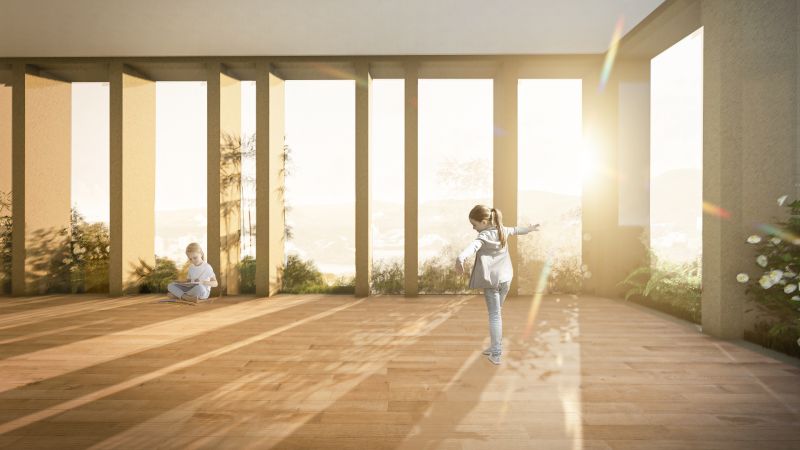 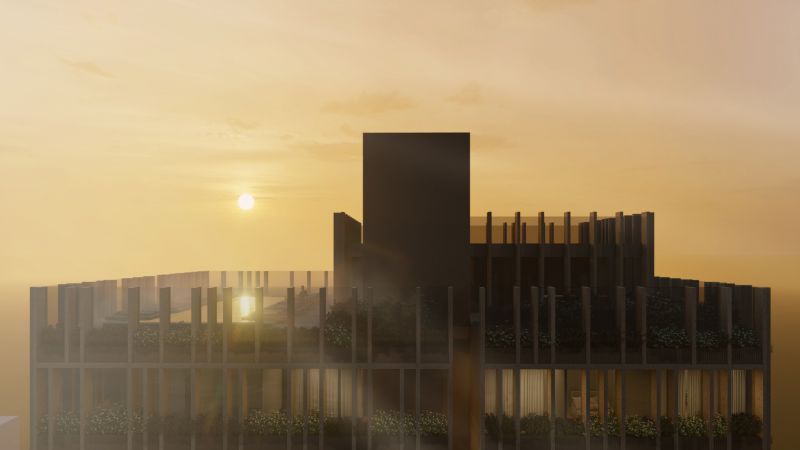 Located in Florianópolis, in southern Brazil, the name of the building, "UM", alludes to the numeral 1 (one), following the direction of the clients, who wanted a unique building, first and pioneer. The terrain volumetry and the word in Portuguese (um) generated a three-dimensional concrete tile, which covers the elevator core, internally and externally. The UM Building rescues the best of contemporary Latin American architecture, paying homage to the ancestors who previously inhabited the land, and intends to become a vector for the valorization of the neighborhood to which it belongs.