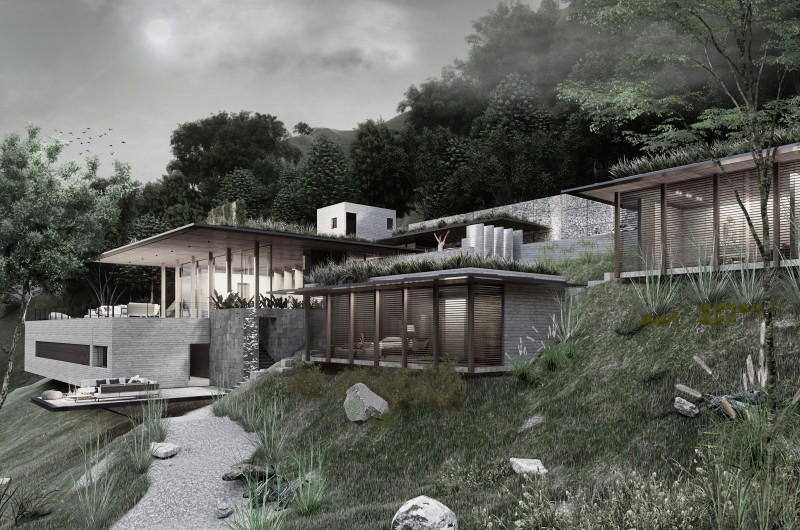 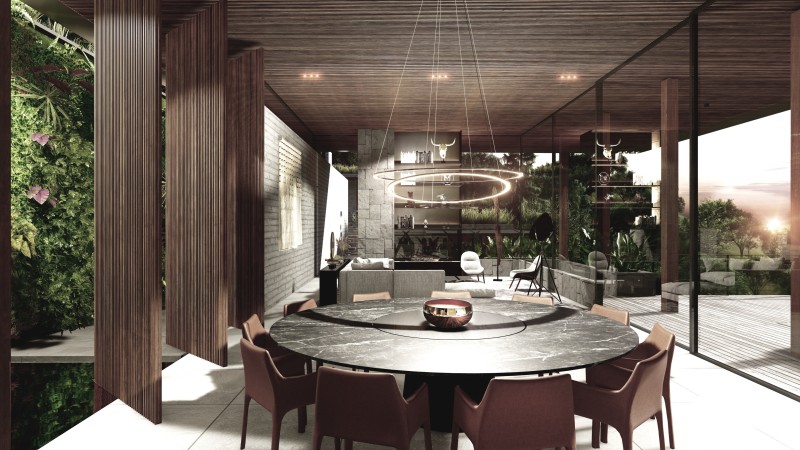 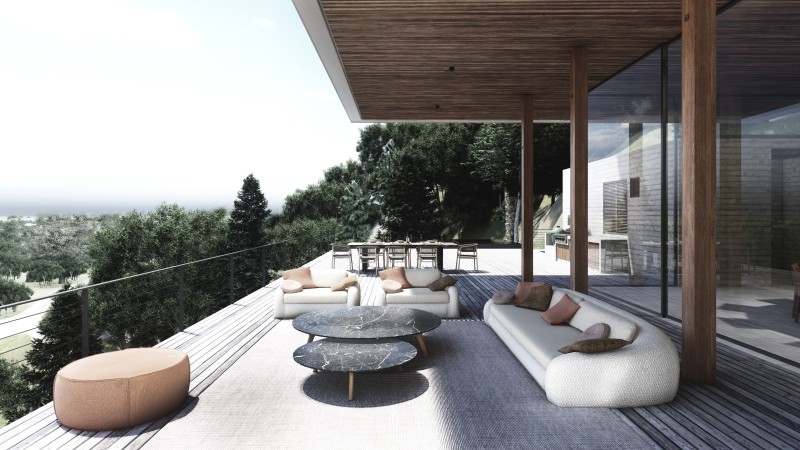 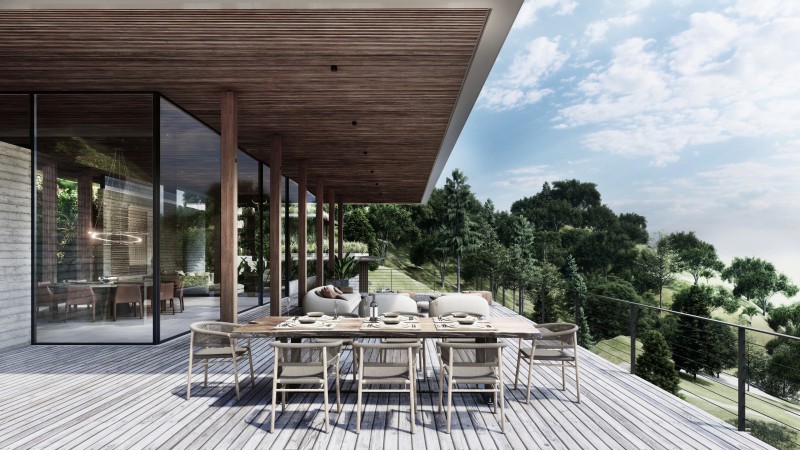 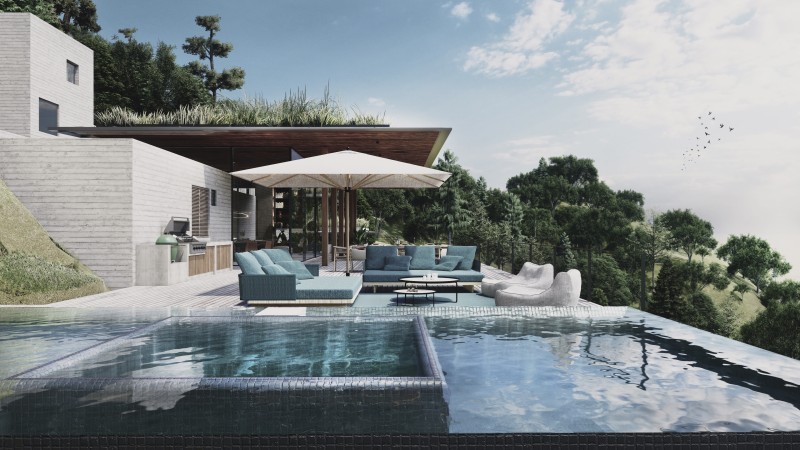 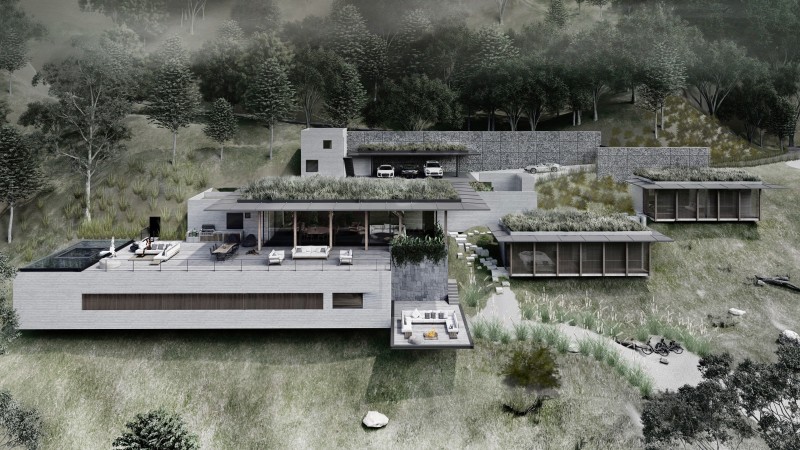 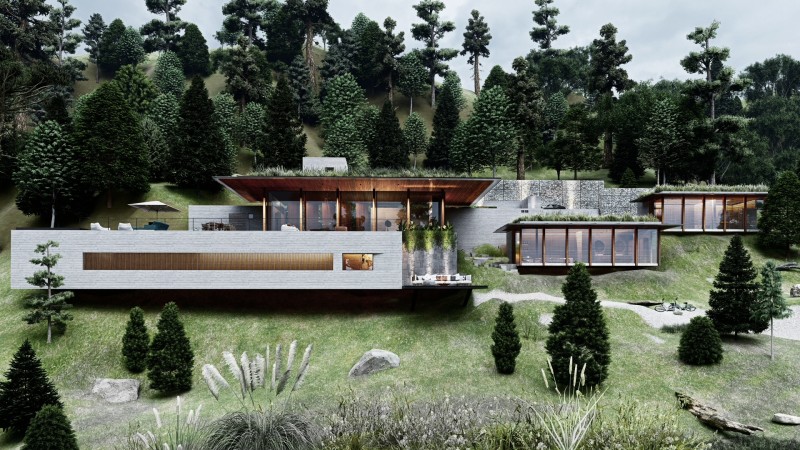 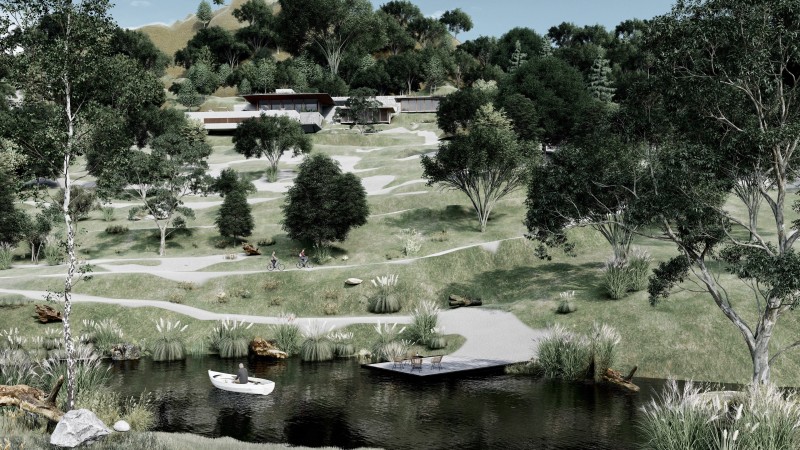 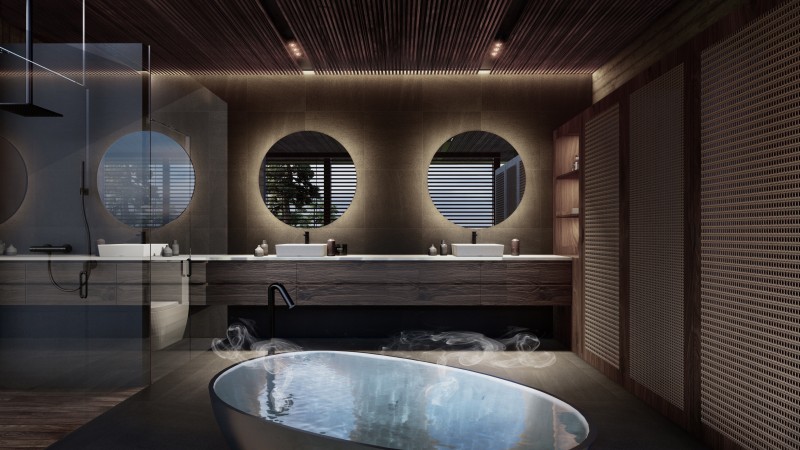 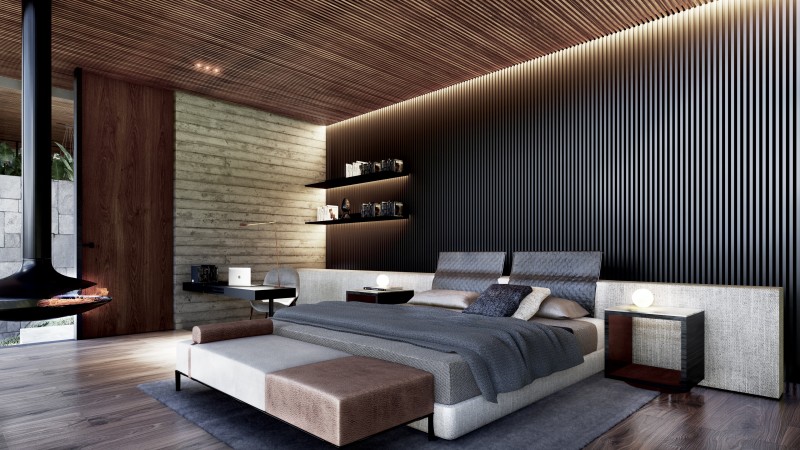 Valle San Nicolas, an elegant residence annexed into one of the most exclusive ranch compounds, comes into your vision; a home intelligently rooted to its topography with horizontal harmony. A hierarchy of levels, and terraces begin from the centre of the sleek, streaming facade overviewing the three pasture roofs that blend in with its 55,000m2 land lot. As you move from the interior to the exterior, the abode reveals an elusive relationship, emphasizing the union of surrounding context, architecture and topography, along with a breathtaking view over the mountains and lakes.