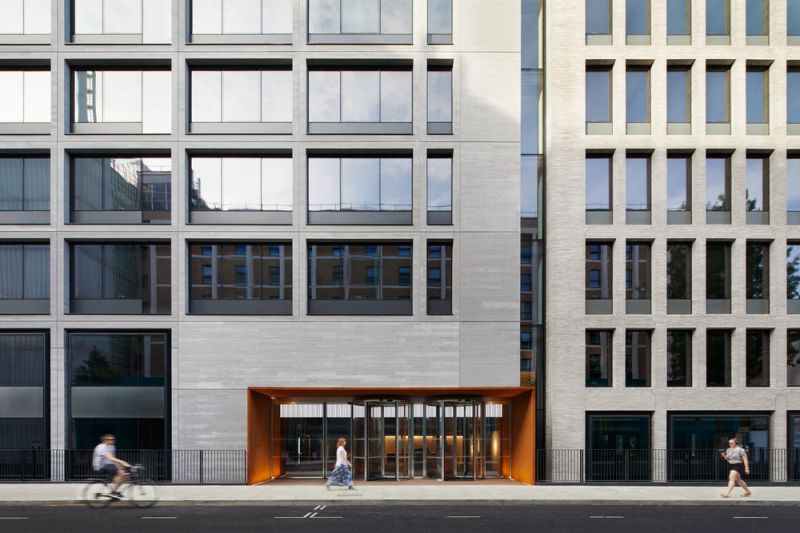 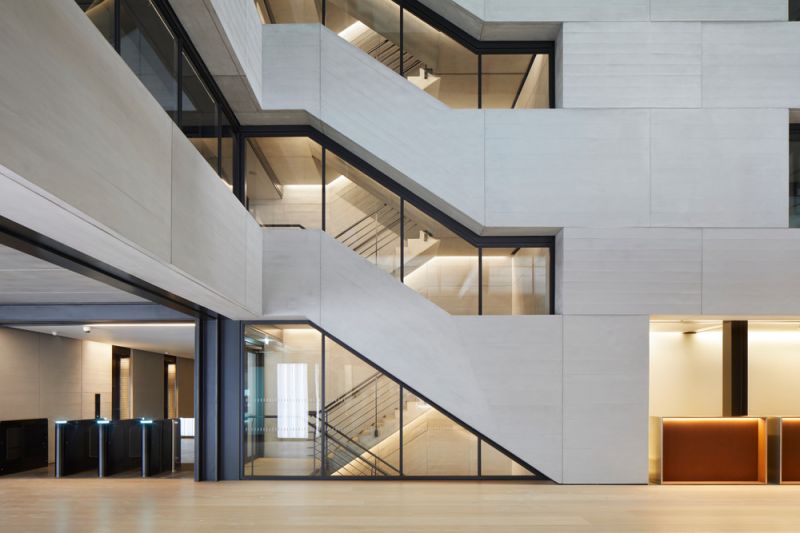 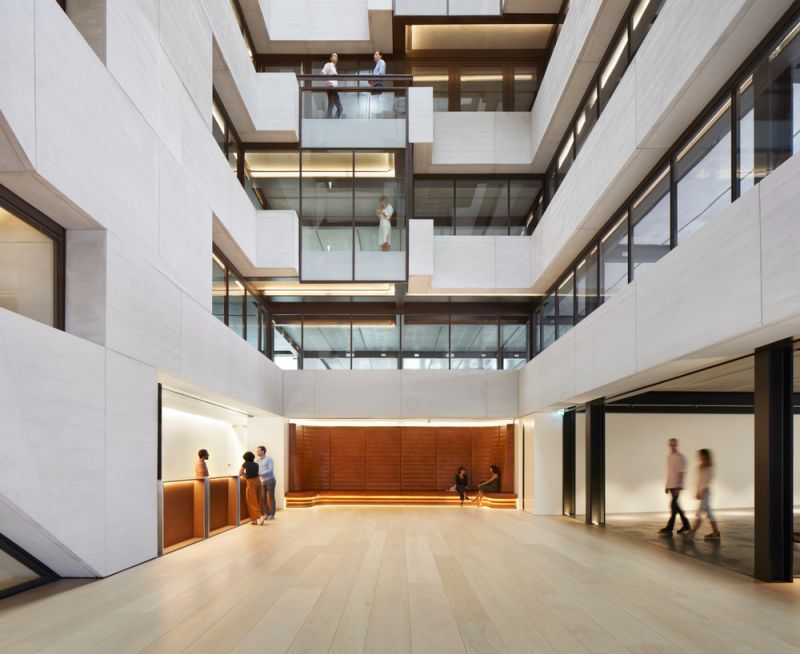 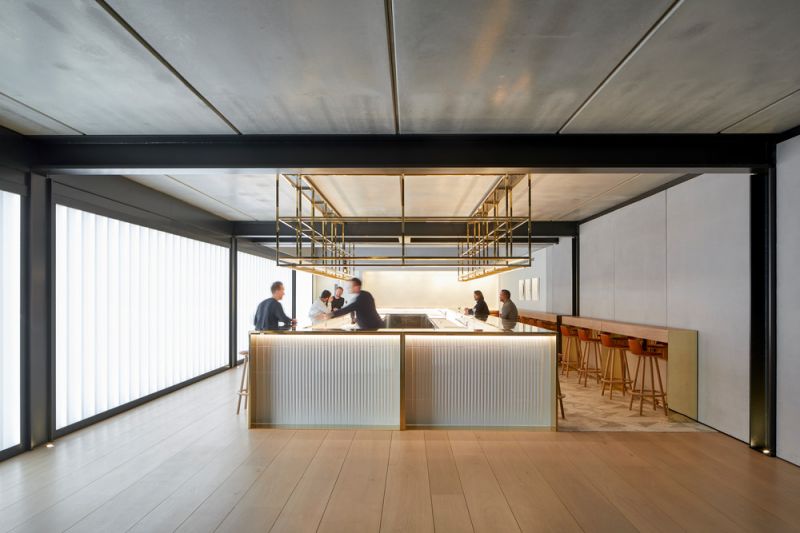 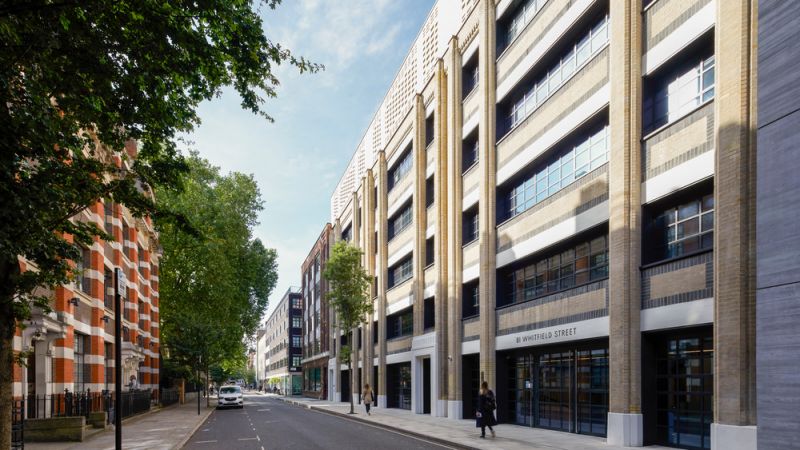 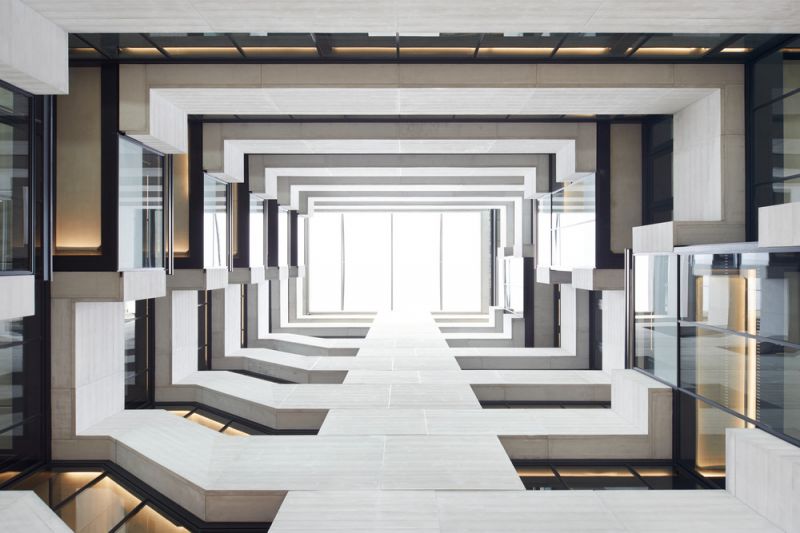 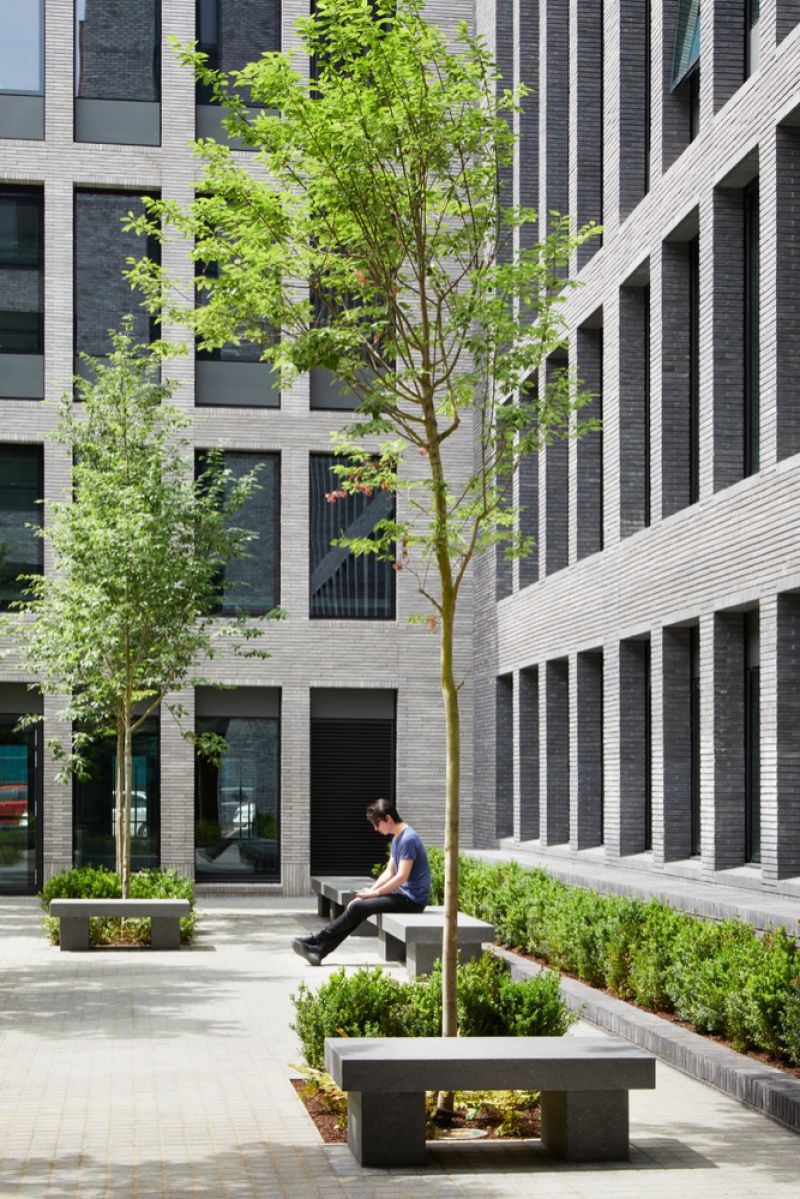 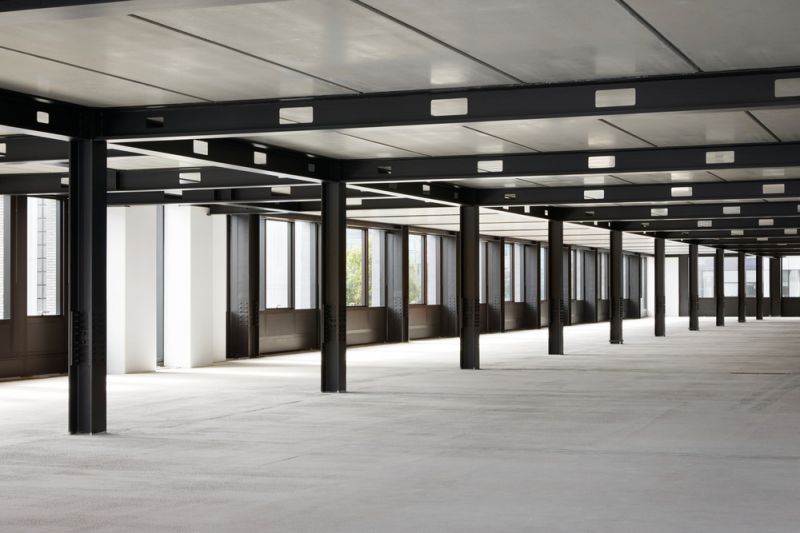 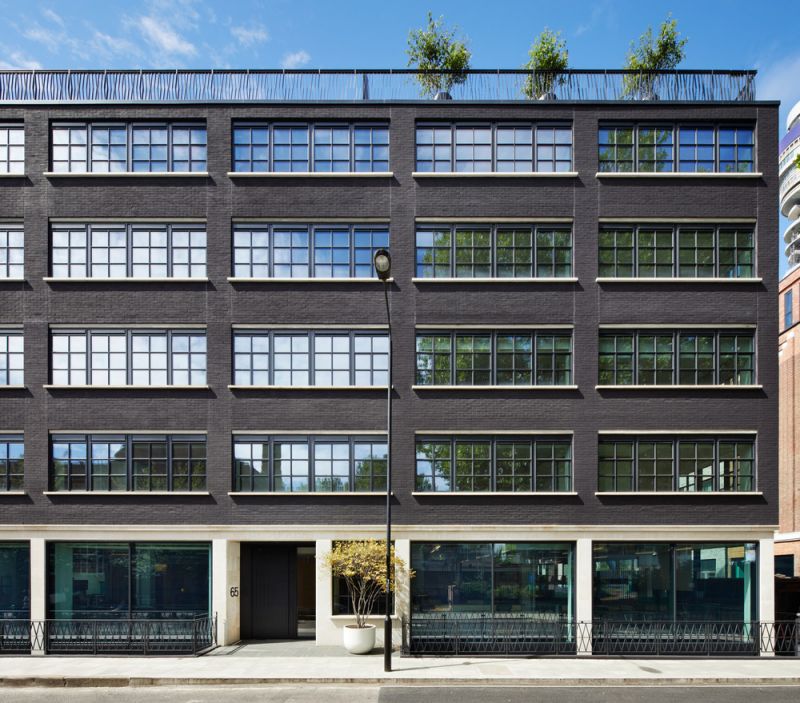 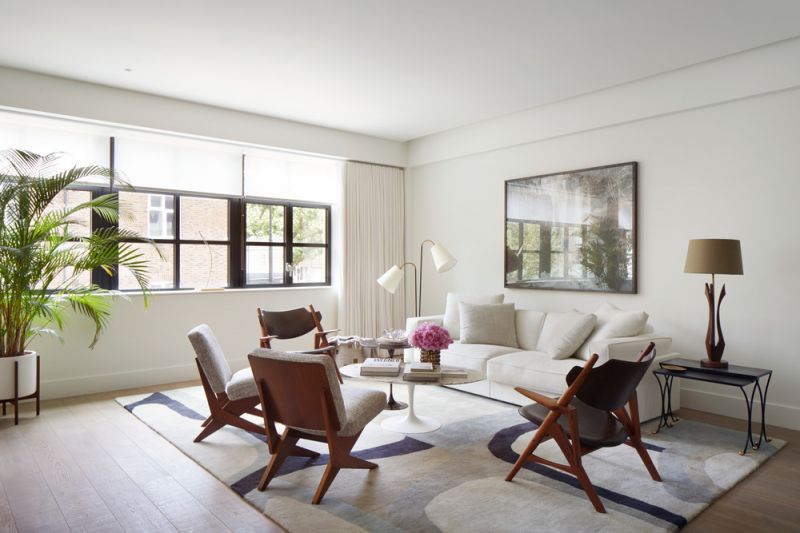 80 Charlotte Street is a mixed-use scheme comprising commercial, residential and retail accommodation and a small public park. Located in Fitzrovia, the project is inherently urban in its integration of the city and street context, both in its massing and composition. The architecture imaginatively combines the existing fabric with new-build elements, and is characterised by varying facade treatments, setbacks and terraces. This reflects the surrounding Fitzrovia area and breaks down the block externally into a smaller, local scale while still retaining deep, flexible commercial floorplans.