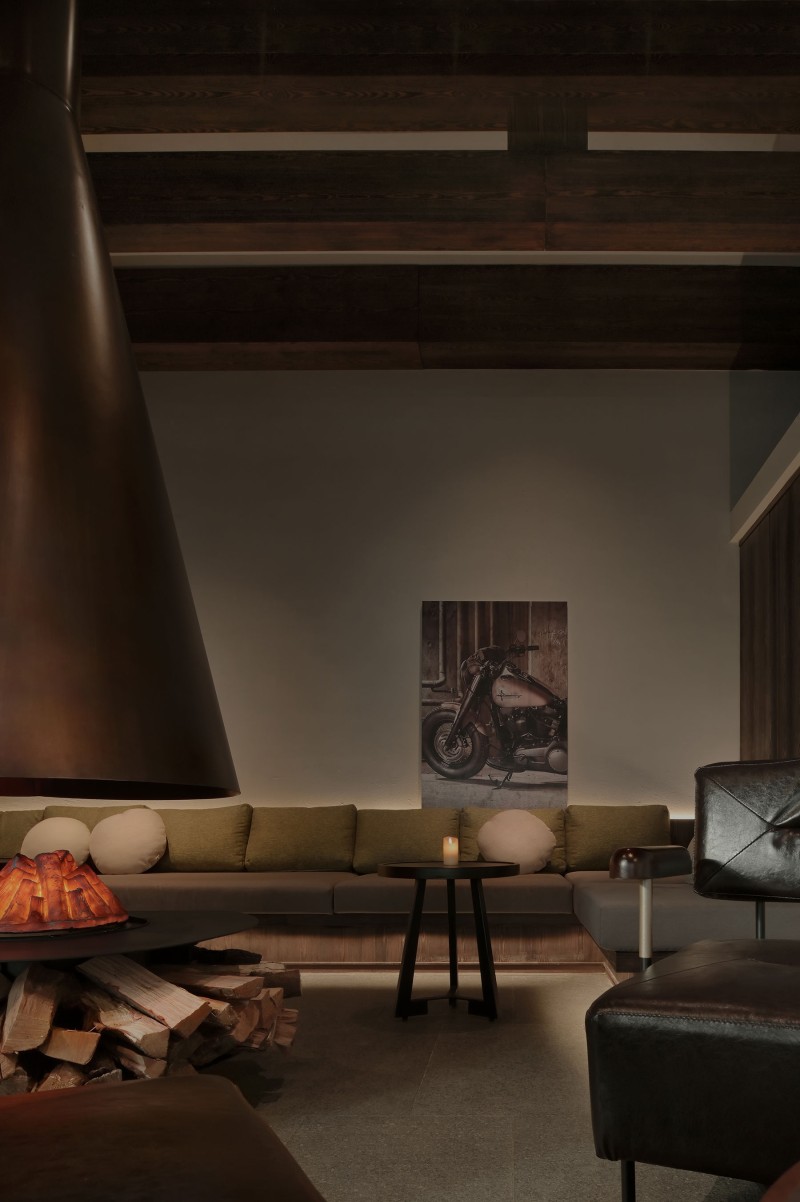 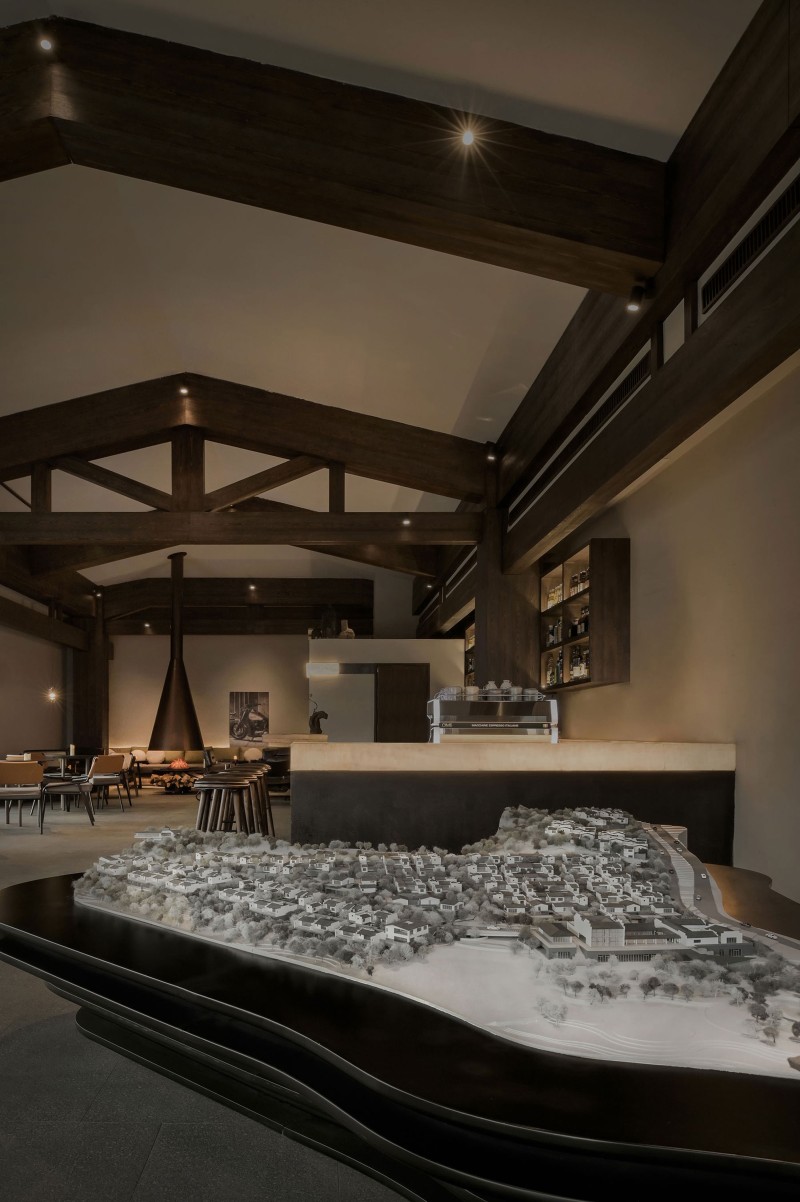 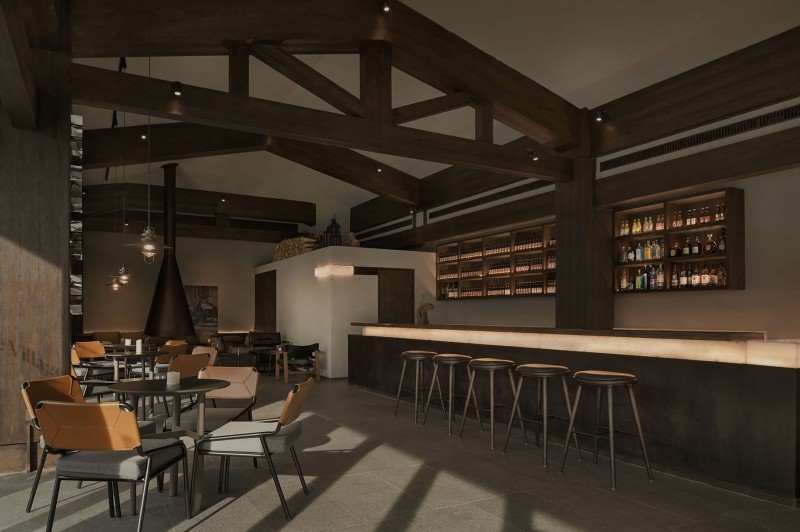 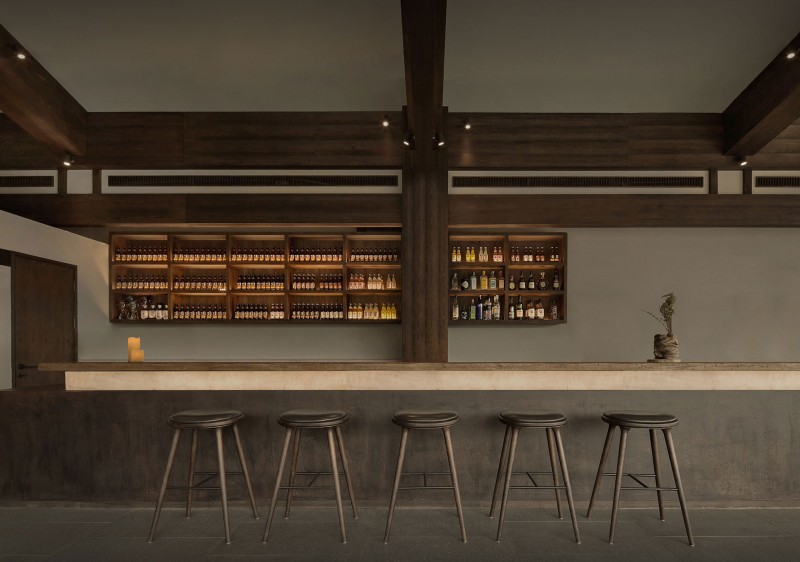 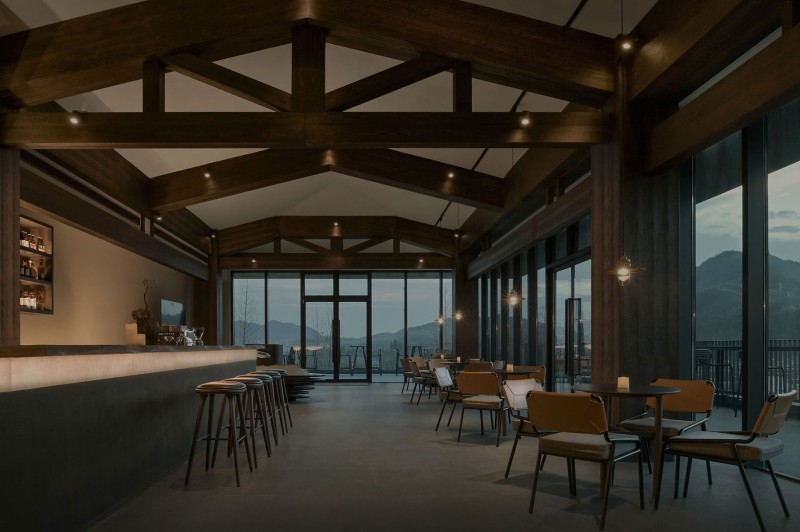 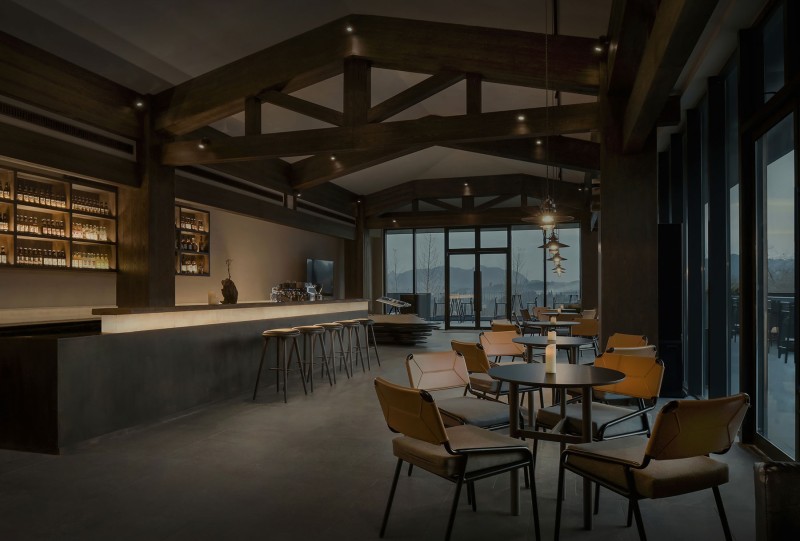 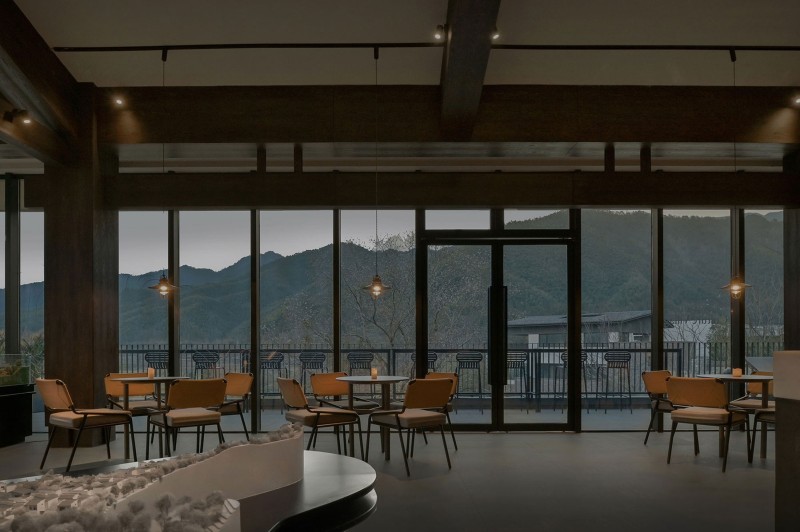 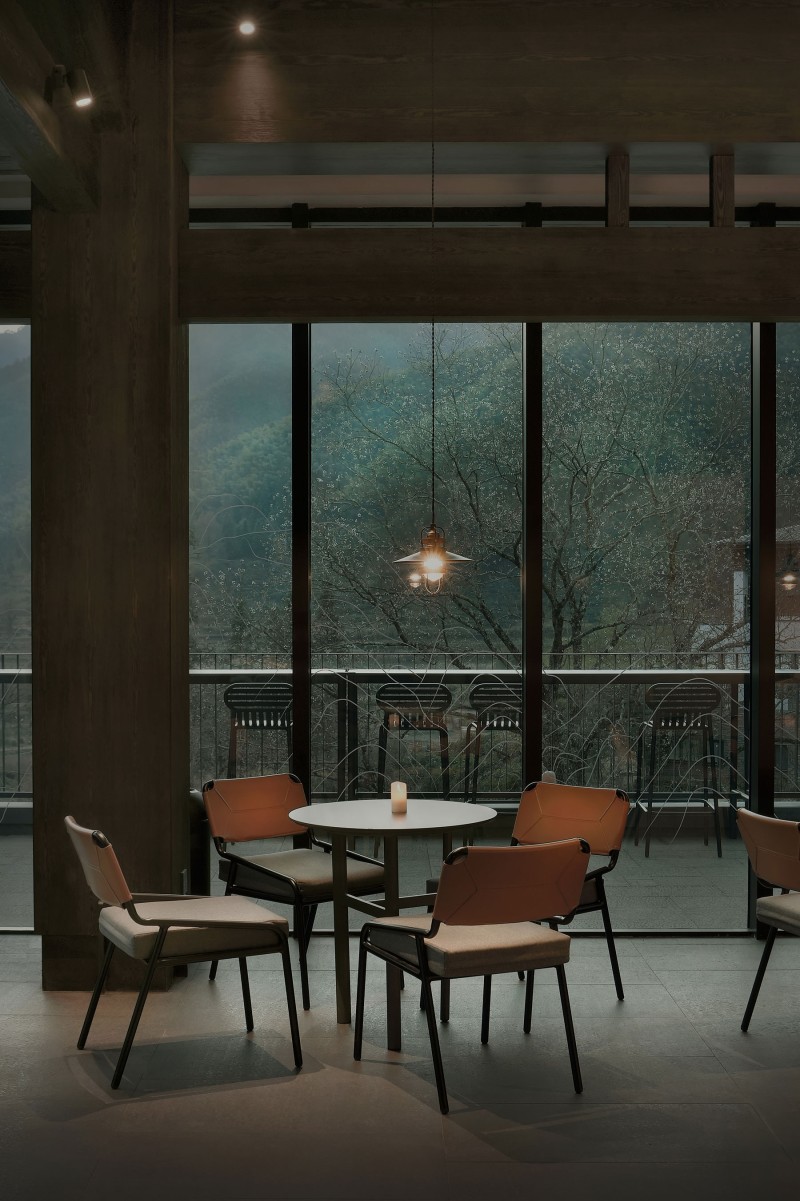 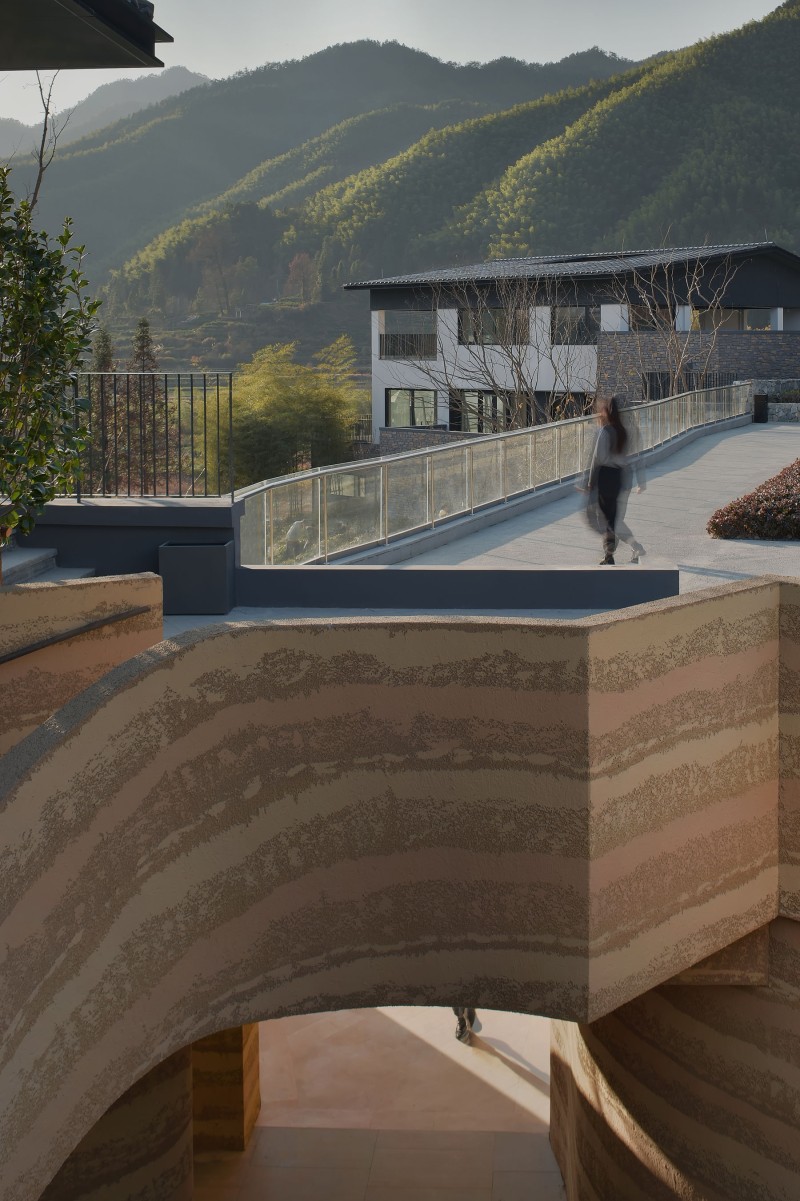 Starting from architecture and landscape, after an investigation on local documents, the design team got inspiration from the culture of Huangshan and Huizhou architecture. According to the construction rules based on the local climate, the design process is not limited to the form, volume, and scale of traditional buildings. The design reorganized the relationship between the building and the courtyard, sorted out the movement path, considered its functions according to the new definition of space, and used flexible modern methods to enrich the architectural and spatial levels.