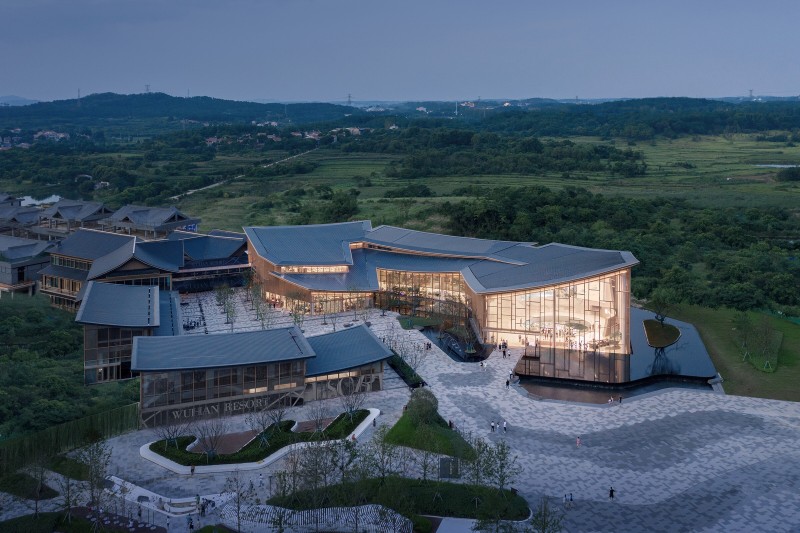 The Aerial View Of The Center Building/ Schran Studio 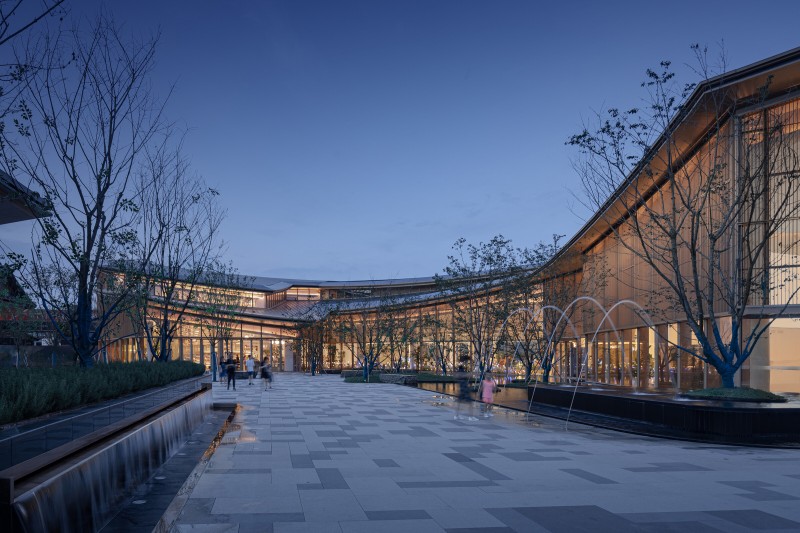 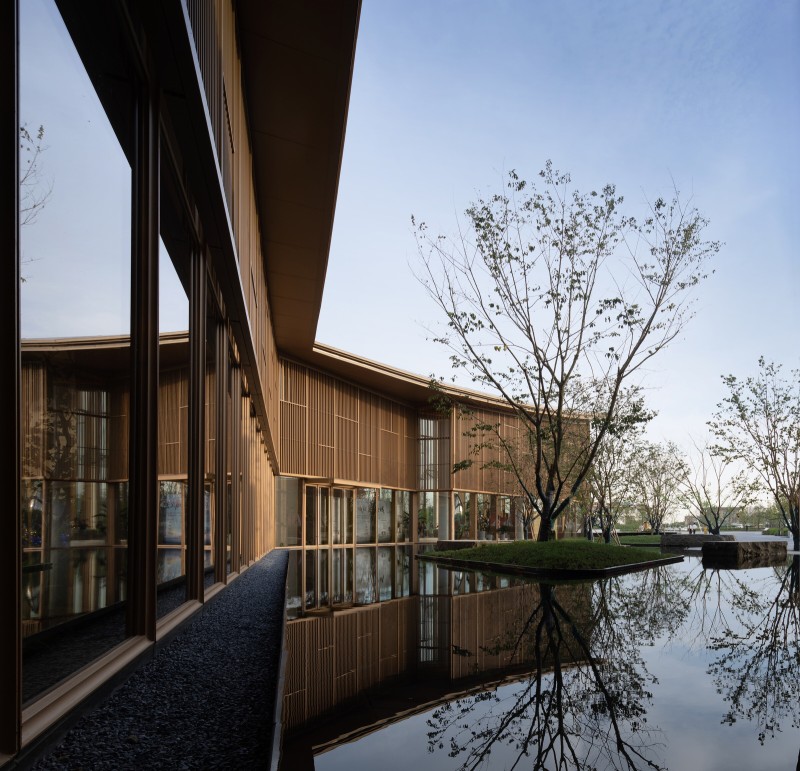 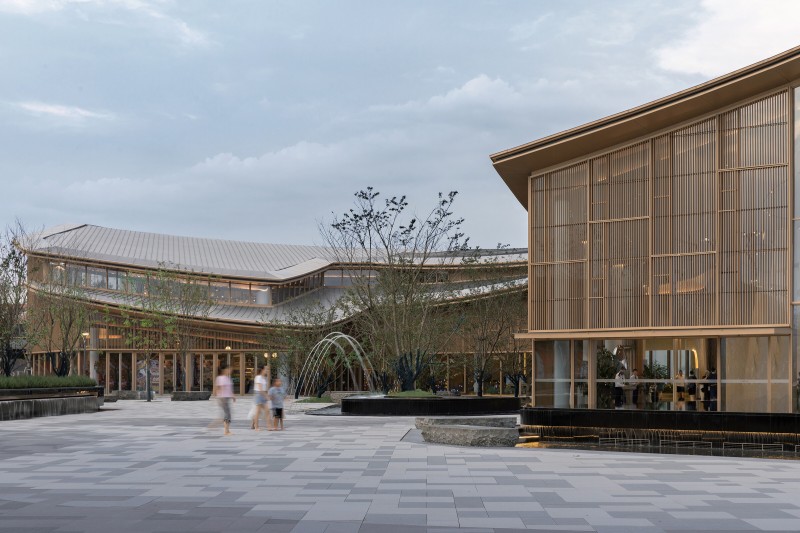 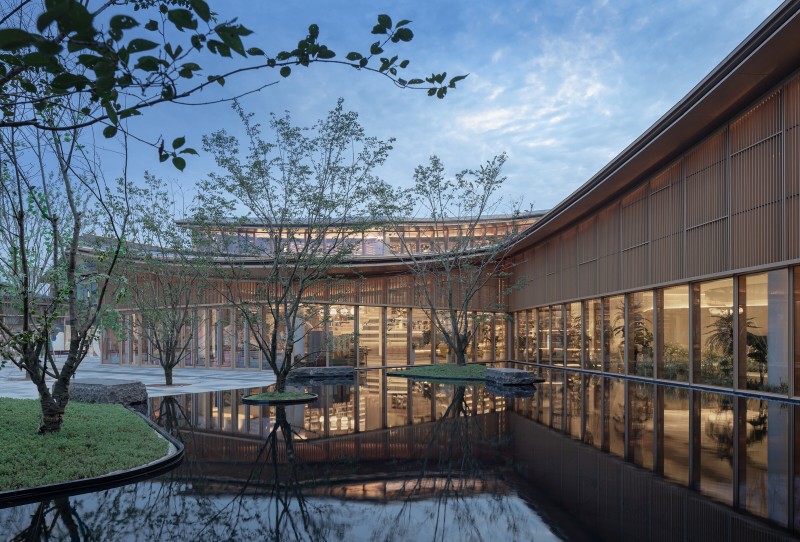 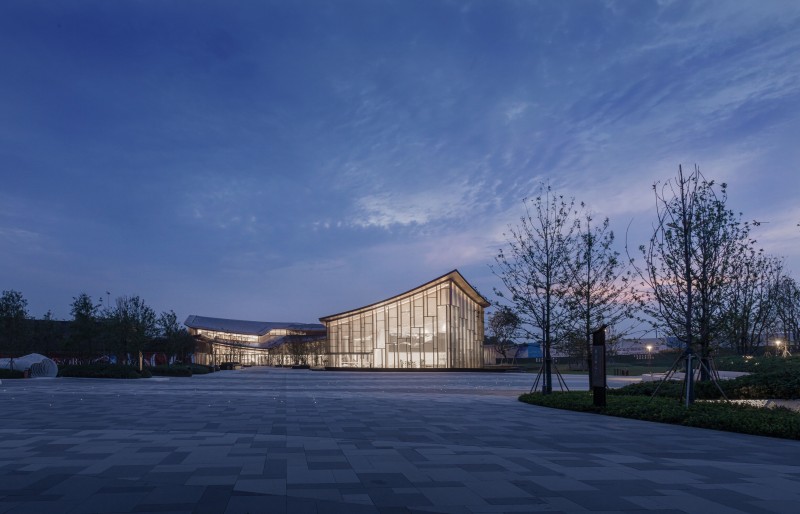 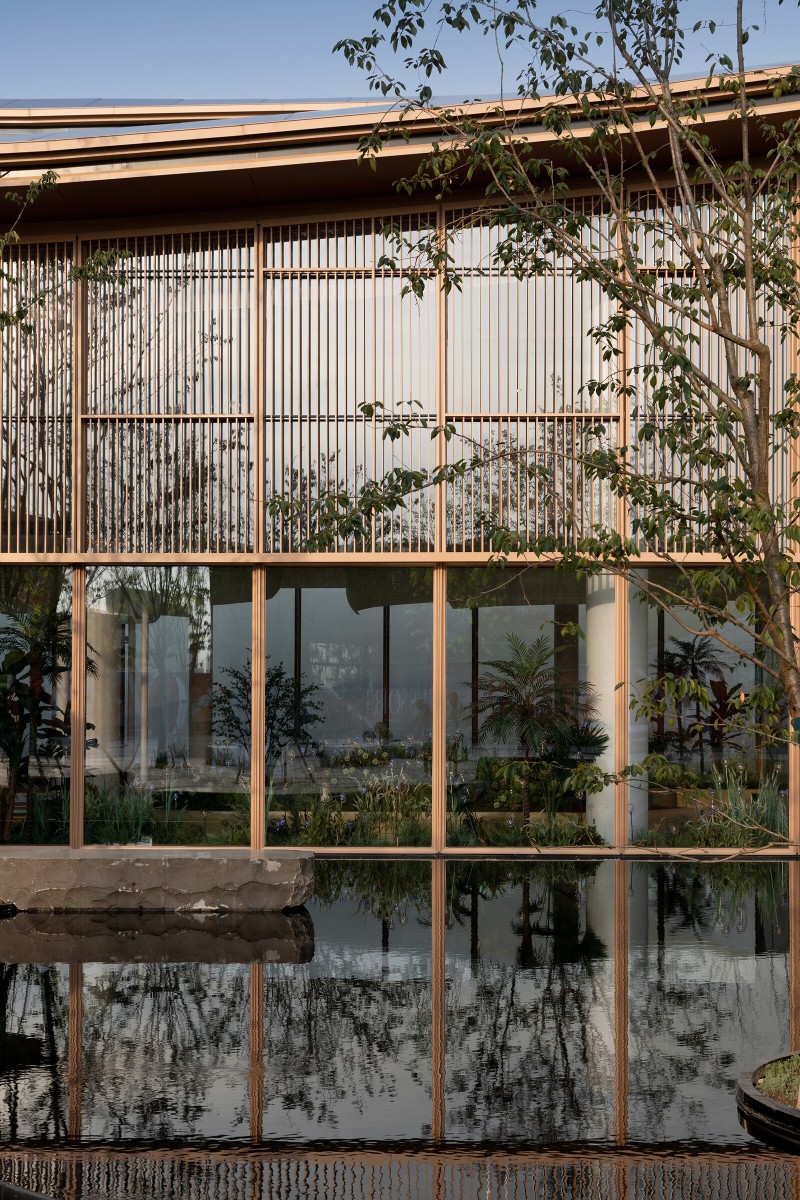 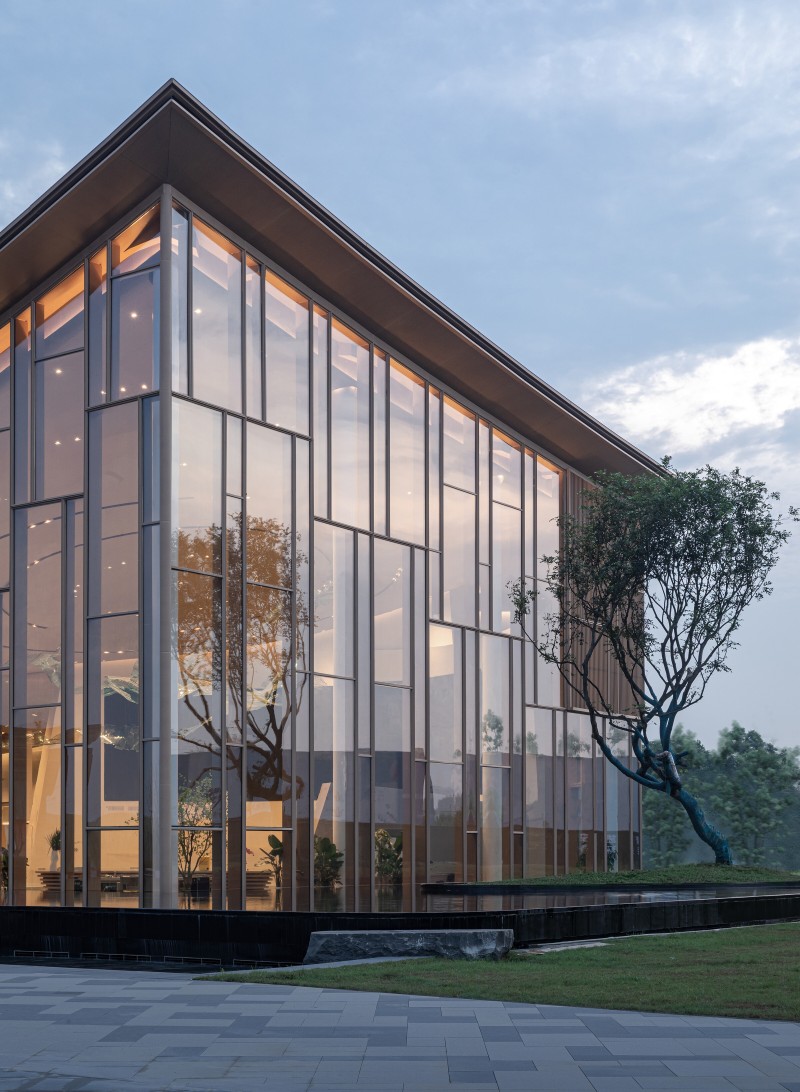 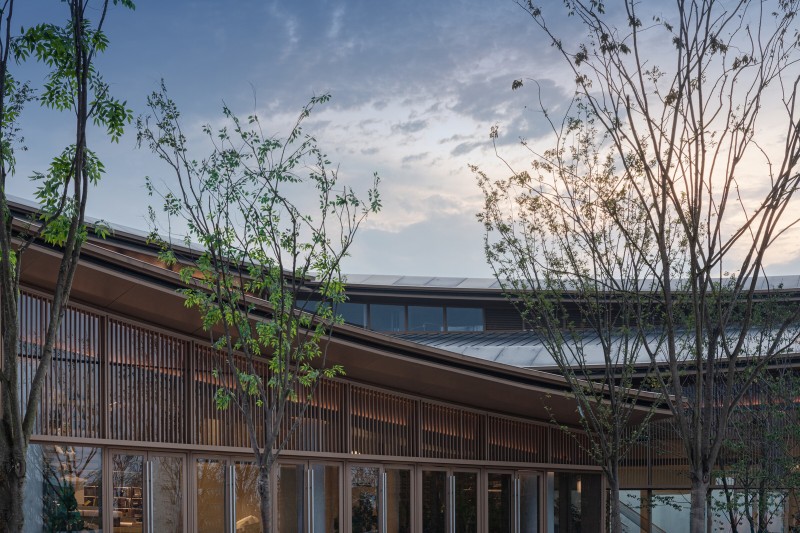 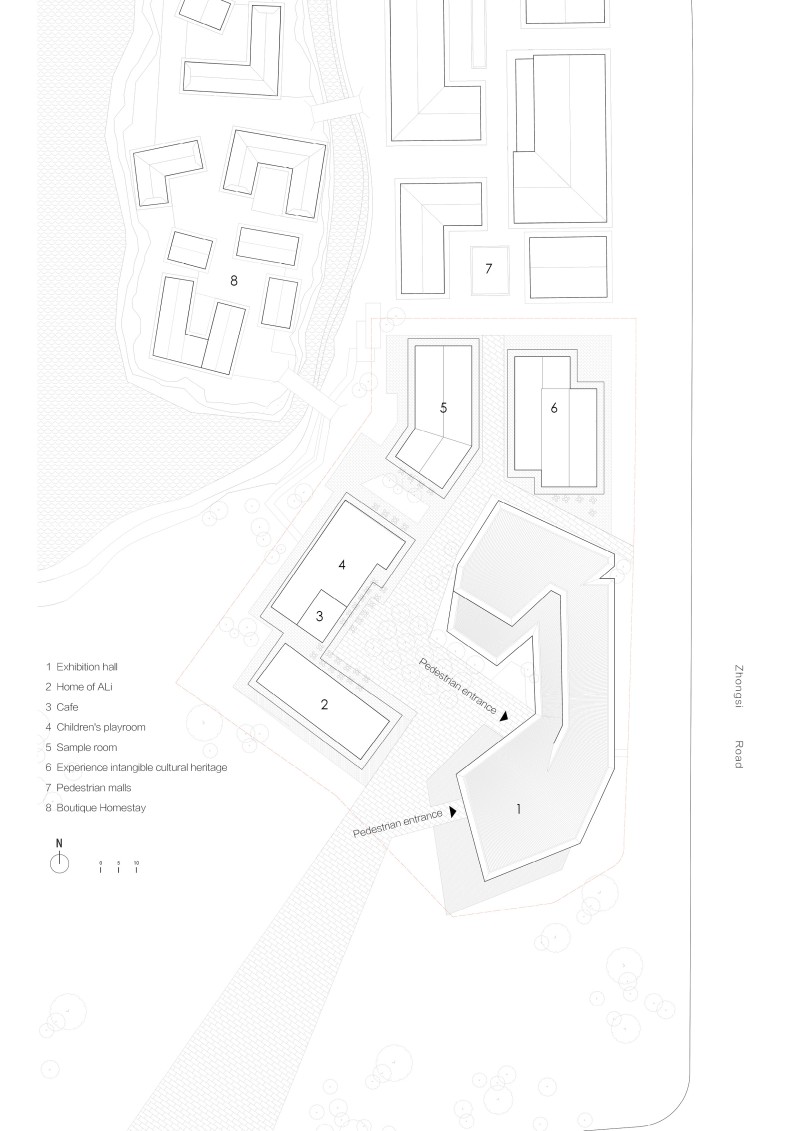 Wuhan Yangtze Culture and Tourism City Exhibition Center is located at the north gate of Yangtze New Town. The layout is used to infer the architectural form. Modern and traditional architectural languages are combined to respond to the correlation between the Chinese style blocks and large modern architectures. The interior space is divided into two layers: as per the ups and downs of the roof, the inner-core structure of interior valley style is formed, which renders visitors rich and smooth sense feeling of dimension and gradation.