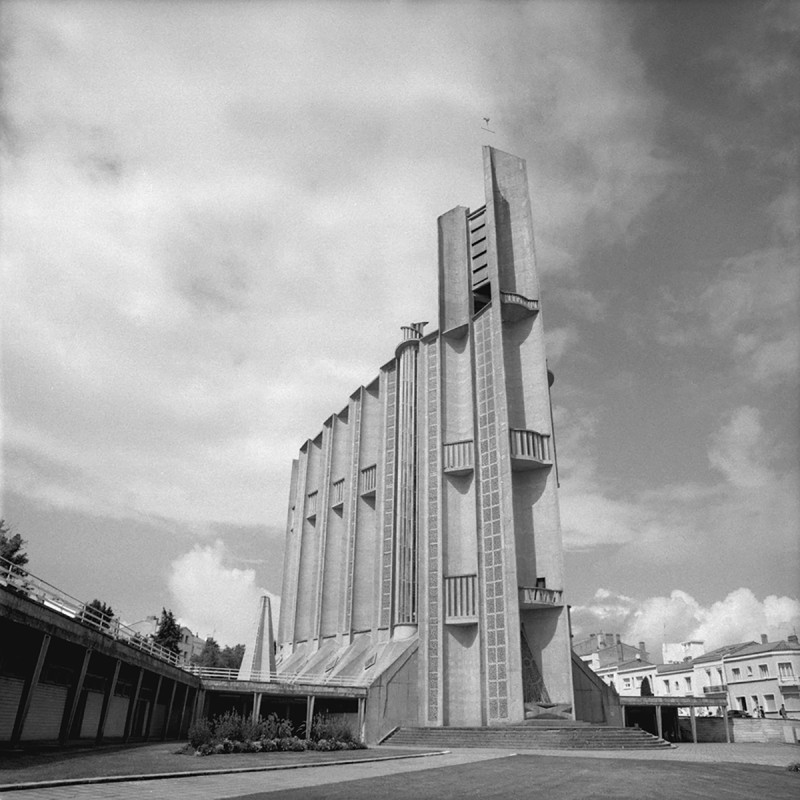 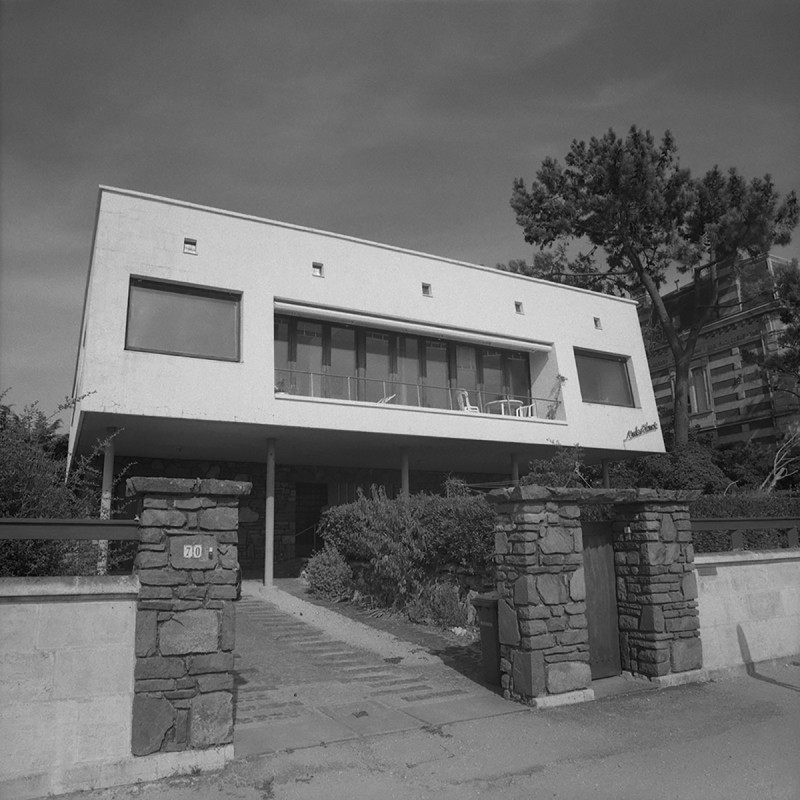 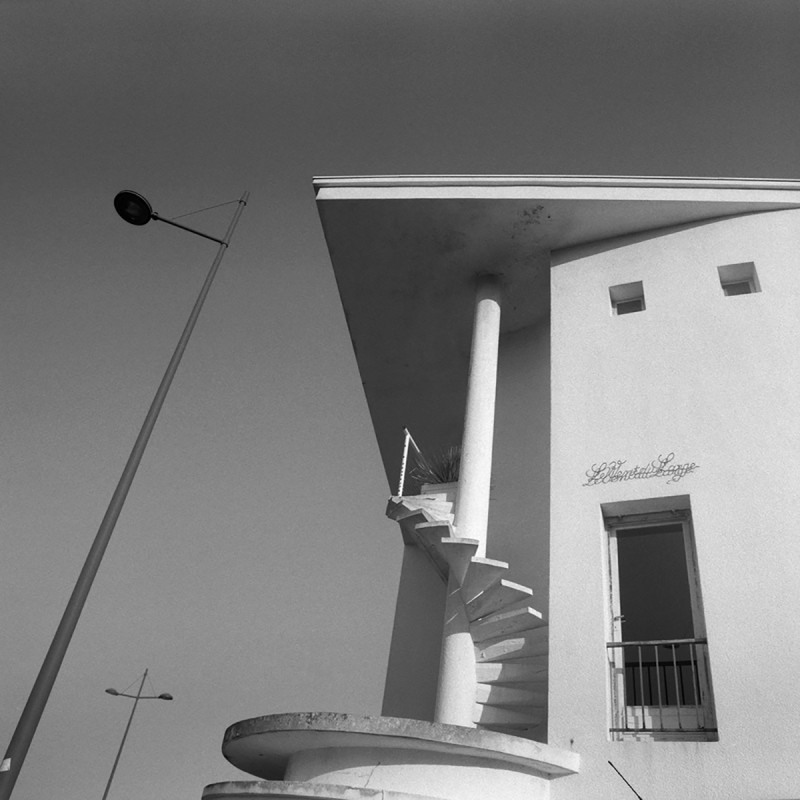 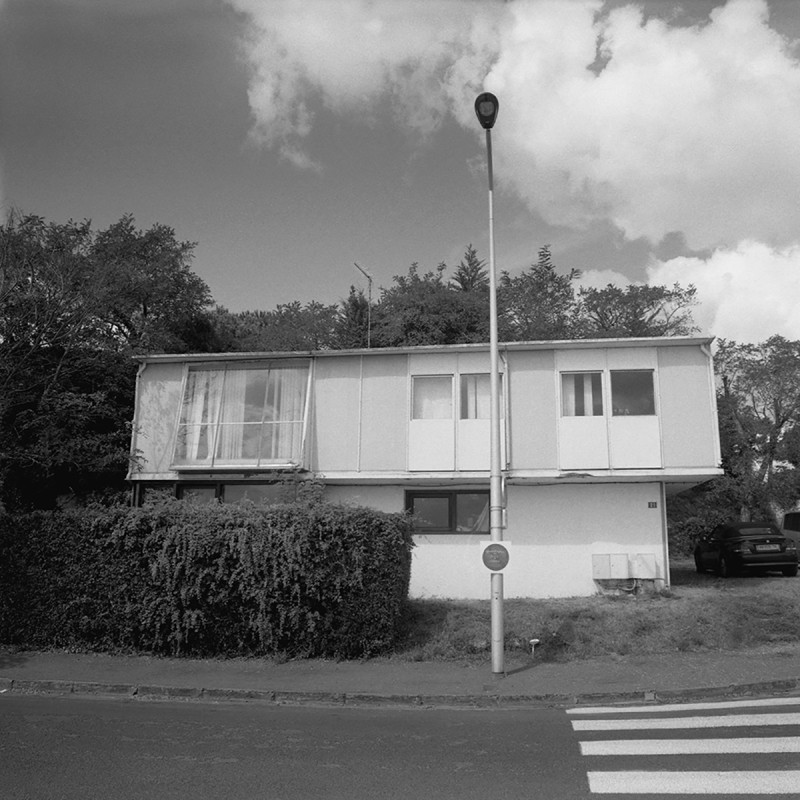 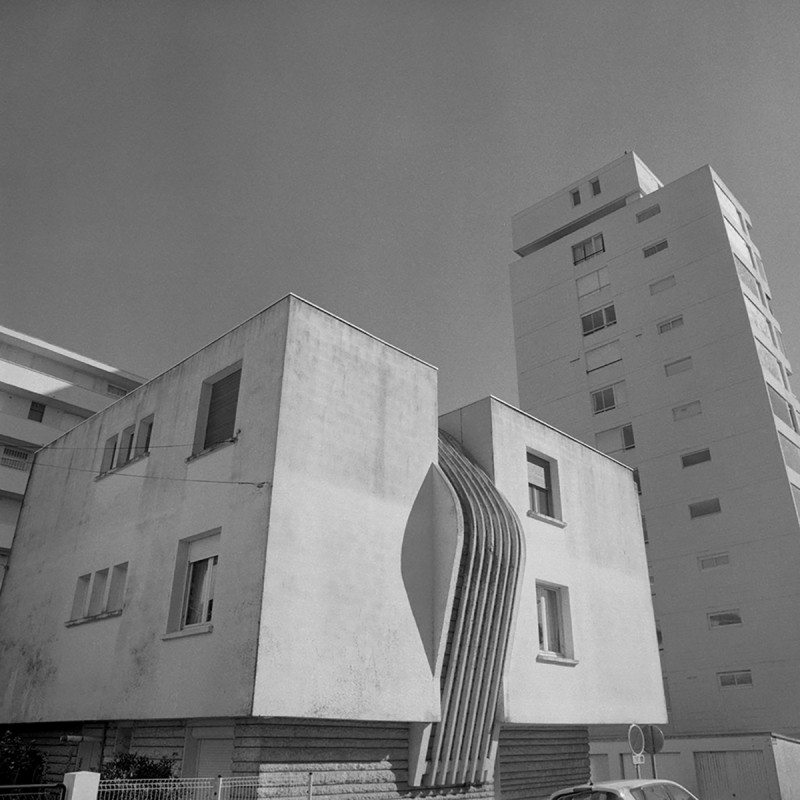 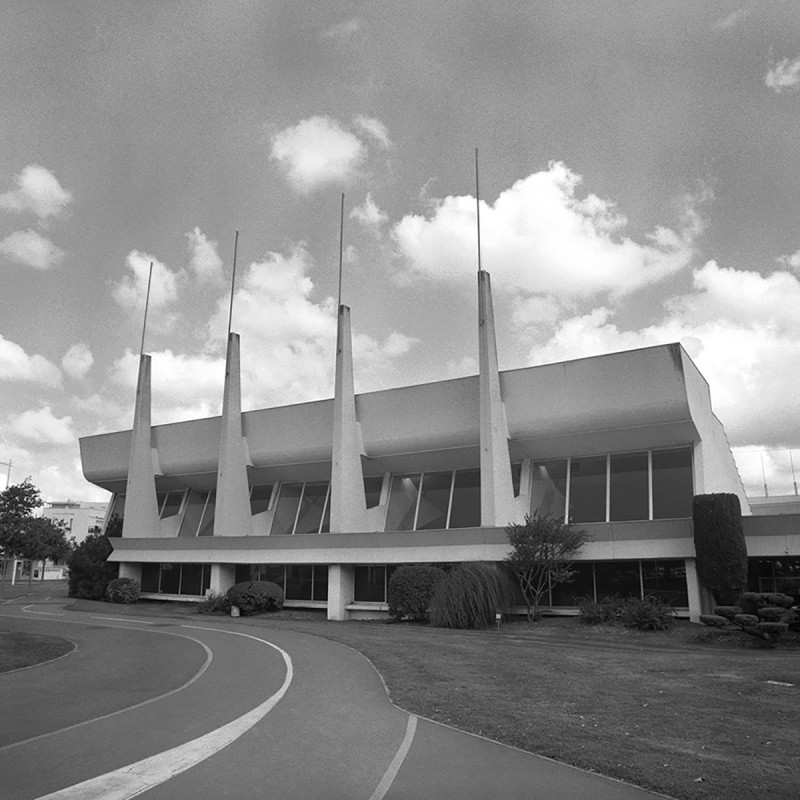 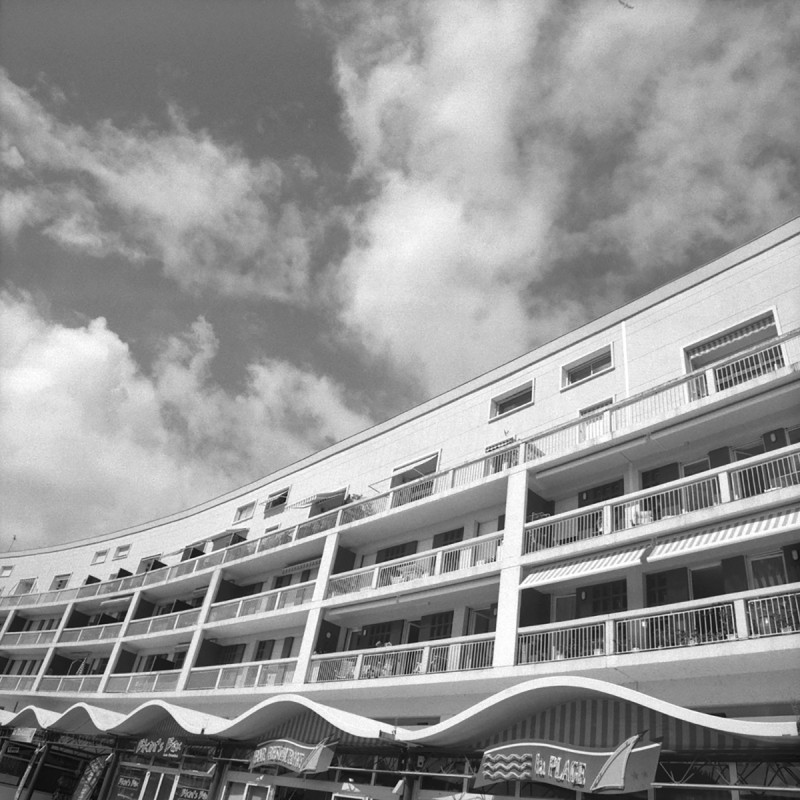 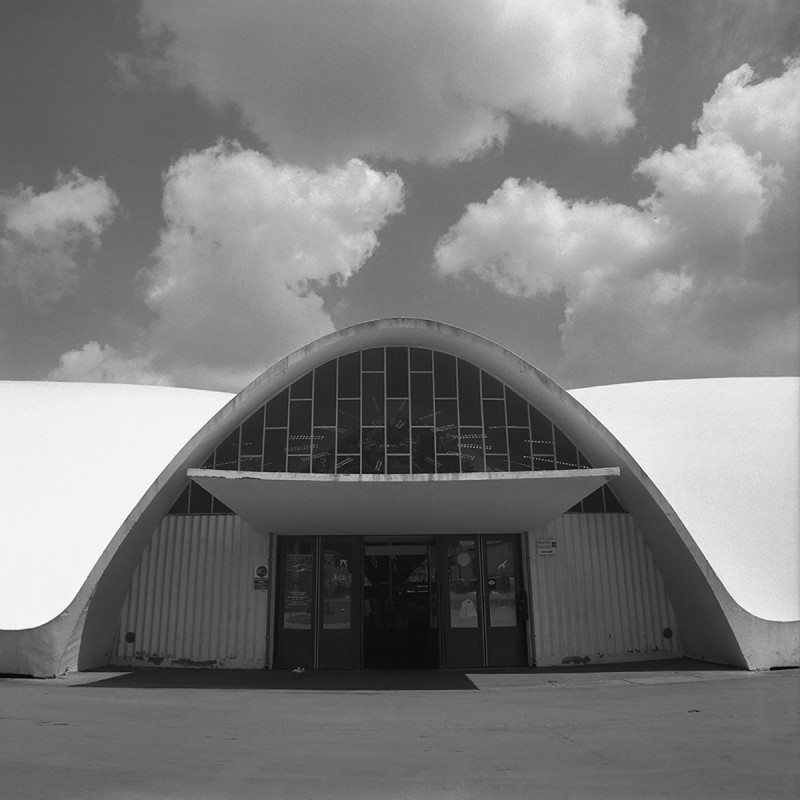 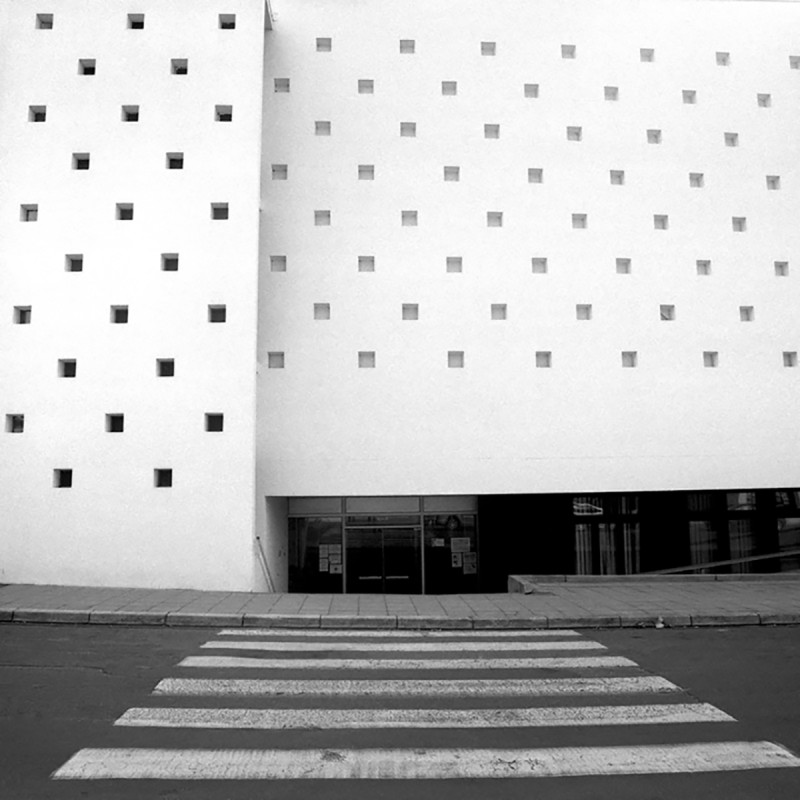 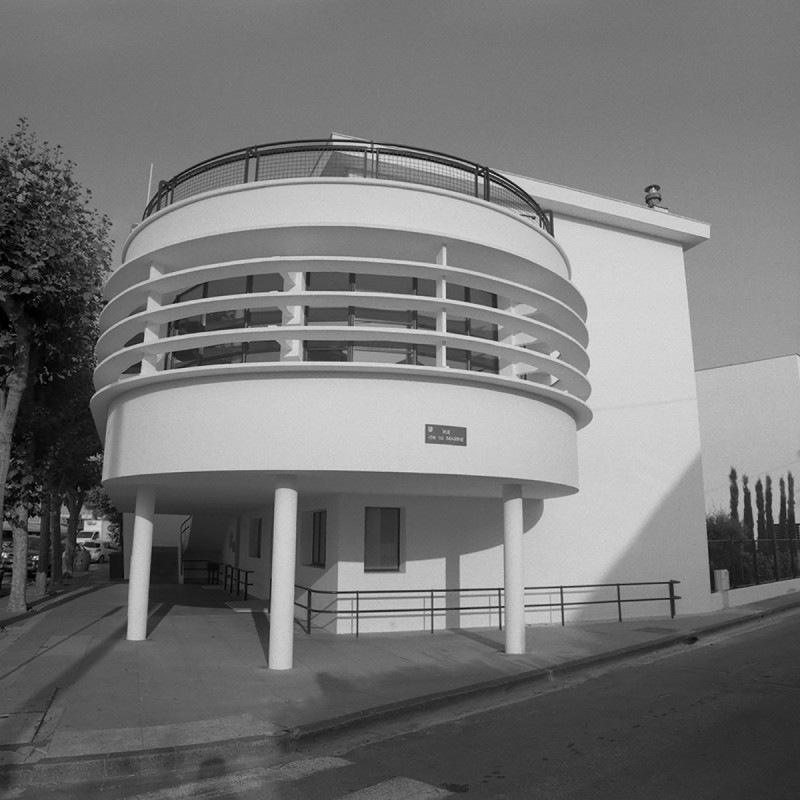 The new architecture of Niemeyer in Brazil brought back that modern 50's style adopted by the more than 80 architects who contributed to the reconstruction of Royan (north of Bordeaux, bombed in 1945) and put their marks on different parts of the city, from the center to the seaside. Architects like Louis Simon, Guillaume Gillet, Jean Prouvé, Claude Ferret or André Morisseau recognized the tropical seaside resort aspect of brazilian architecture and adopted it to design new exteriors with brise-soleils and other ideas to move away from anything inherited from the 19th century.