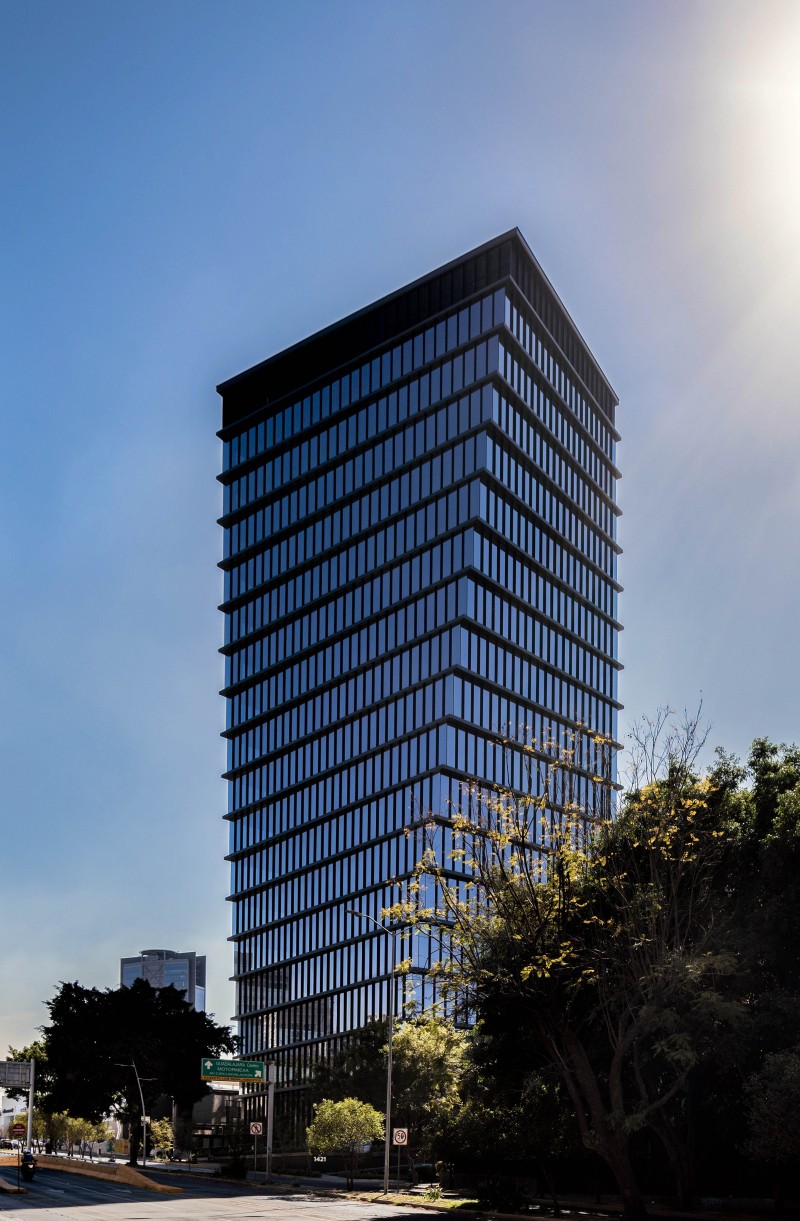 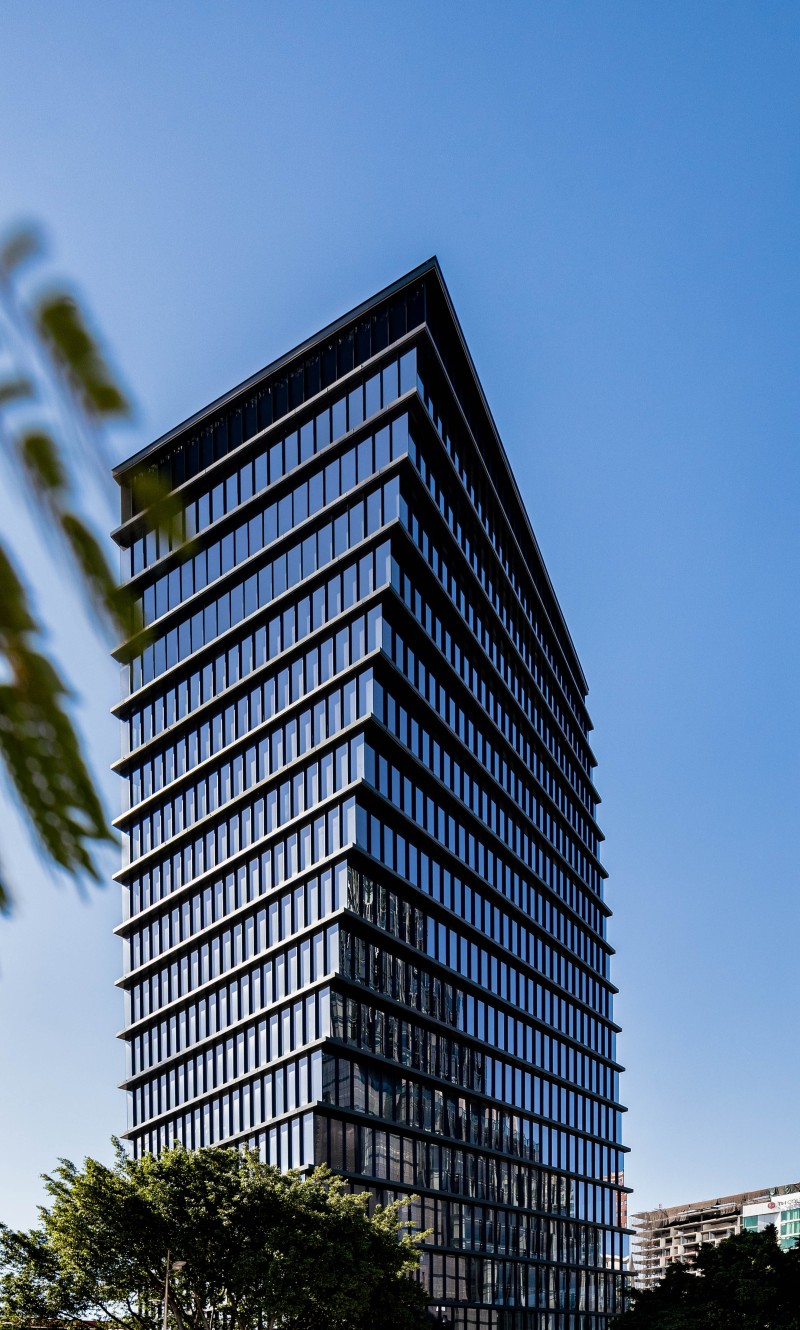 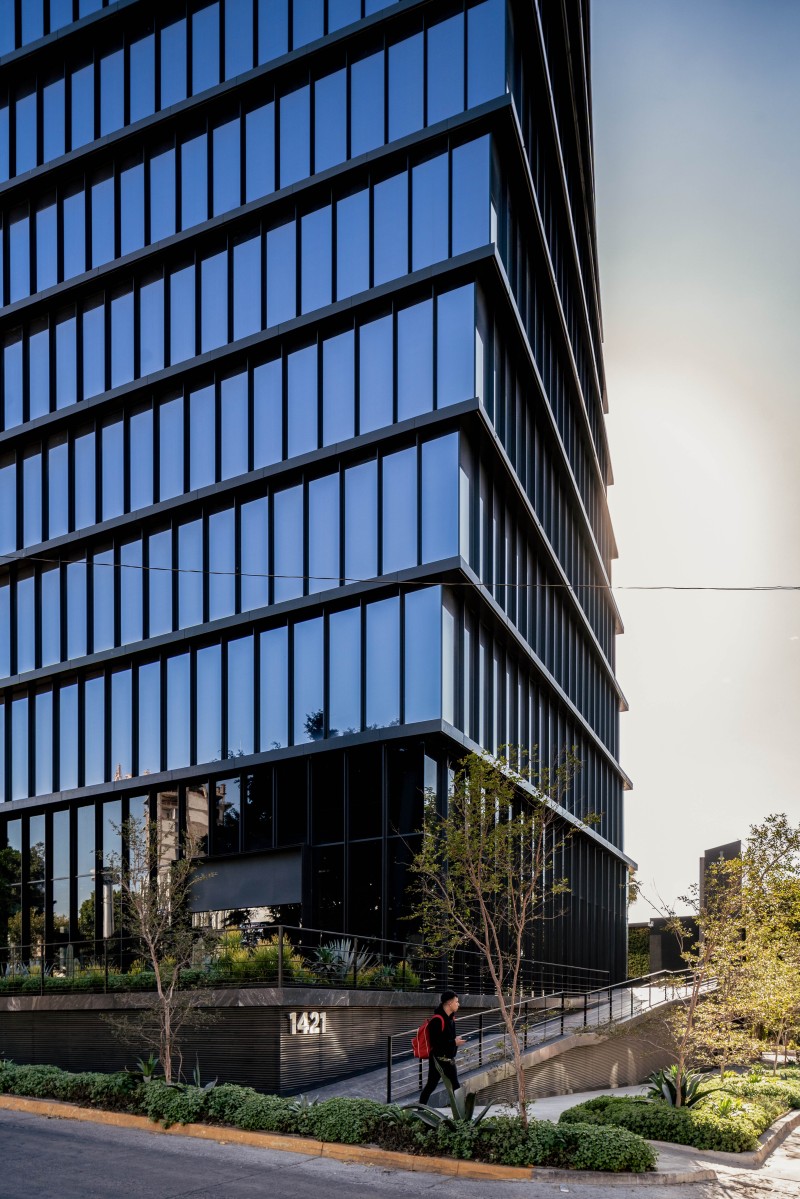 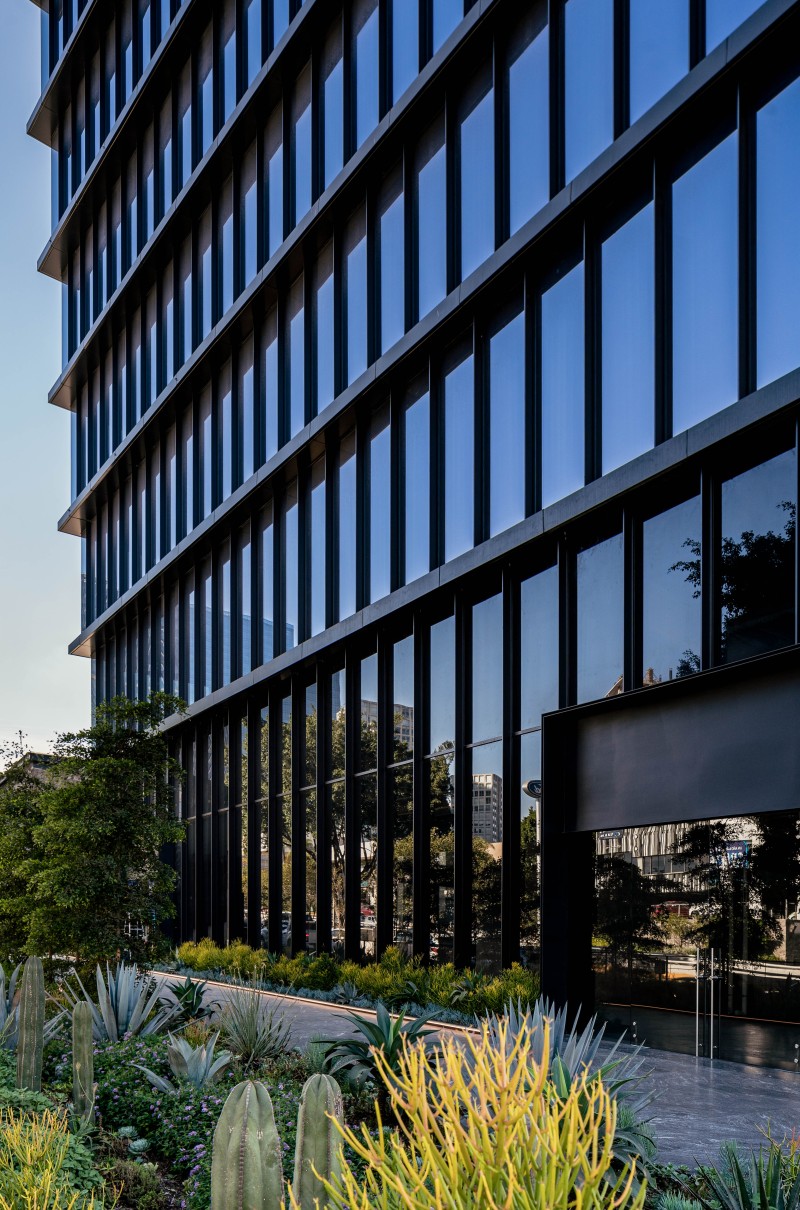 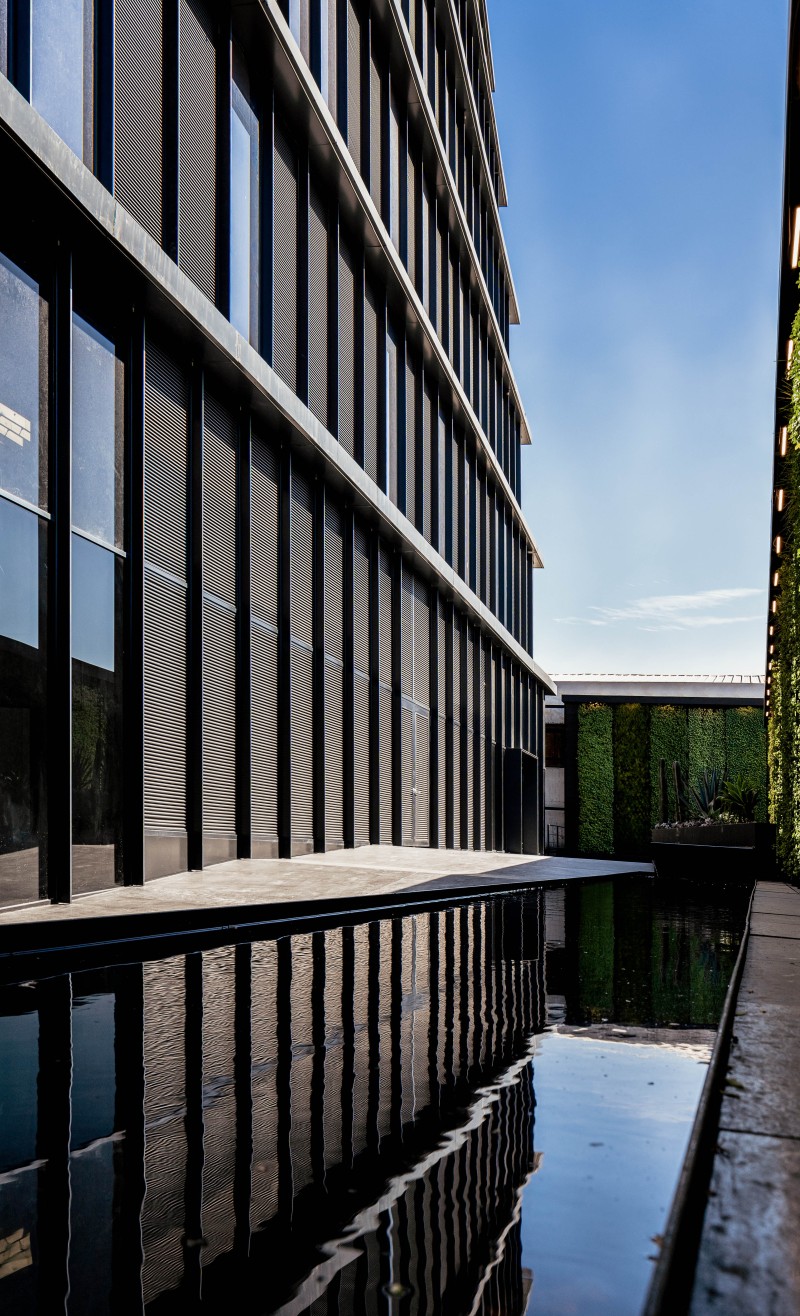 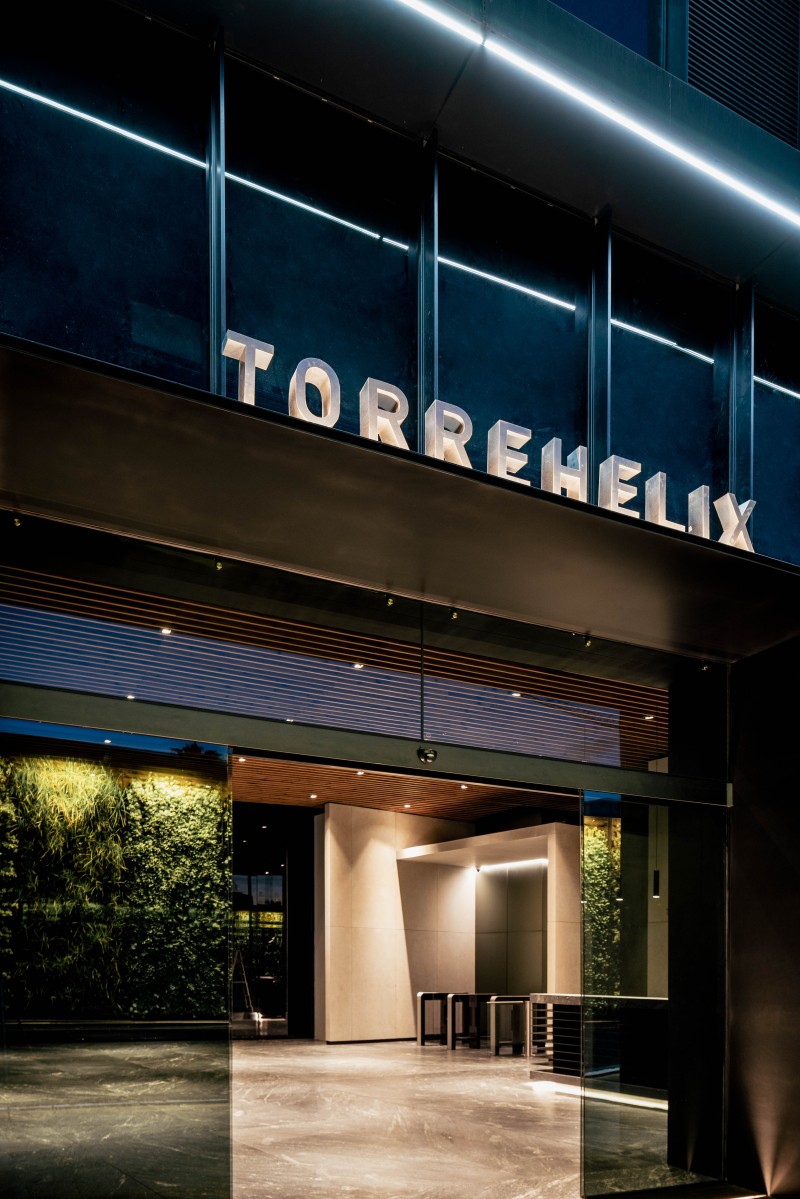 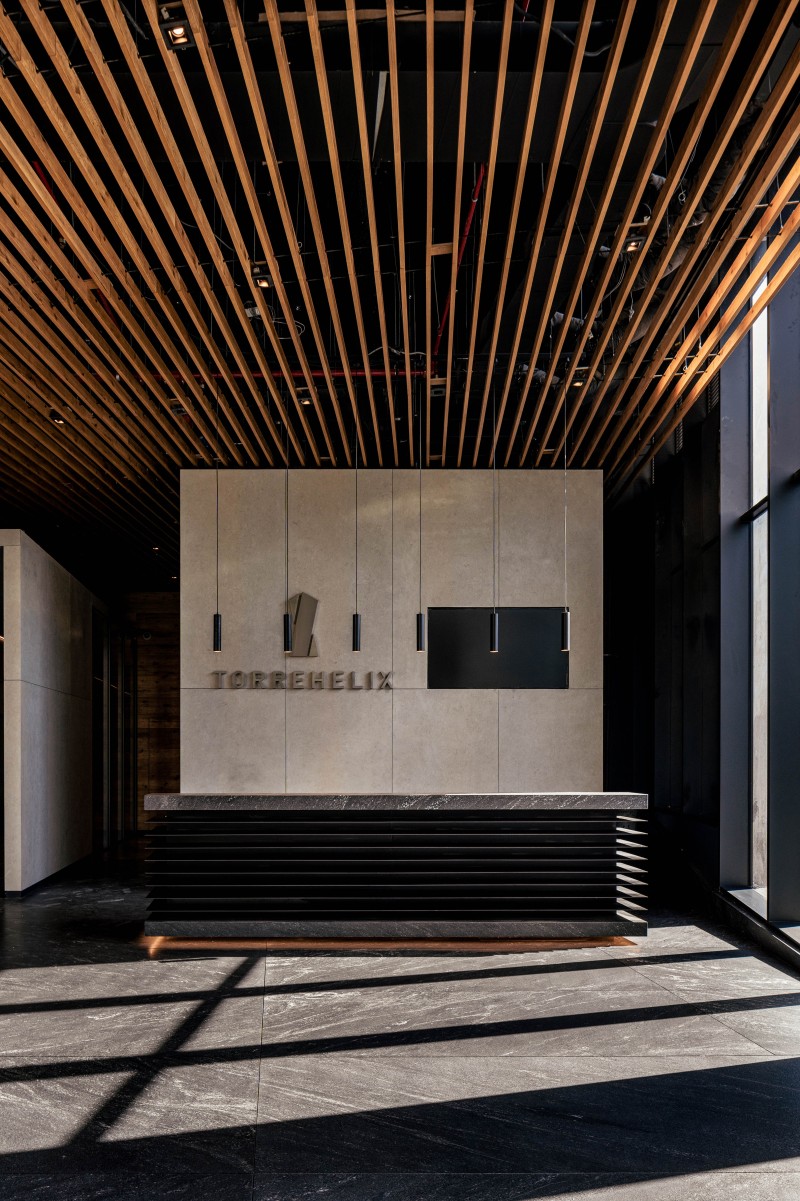 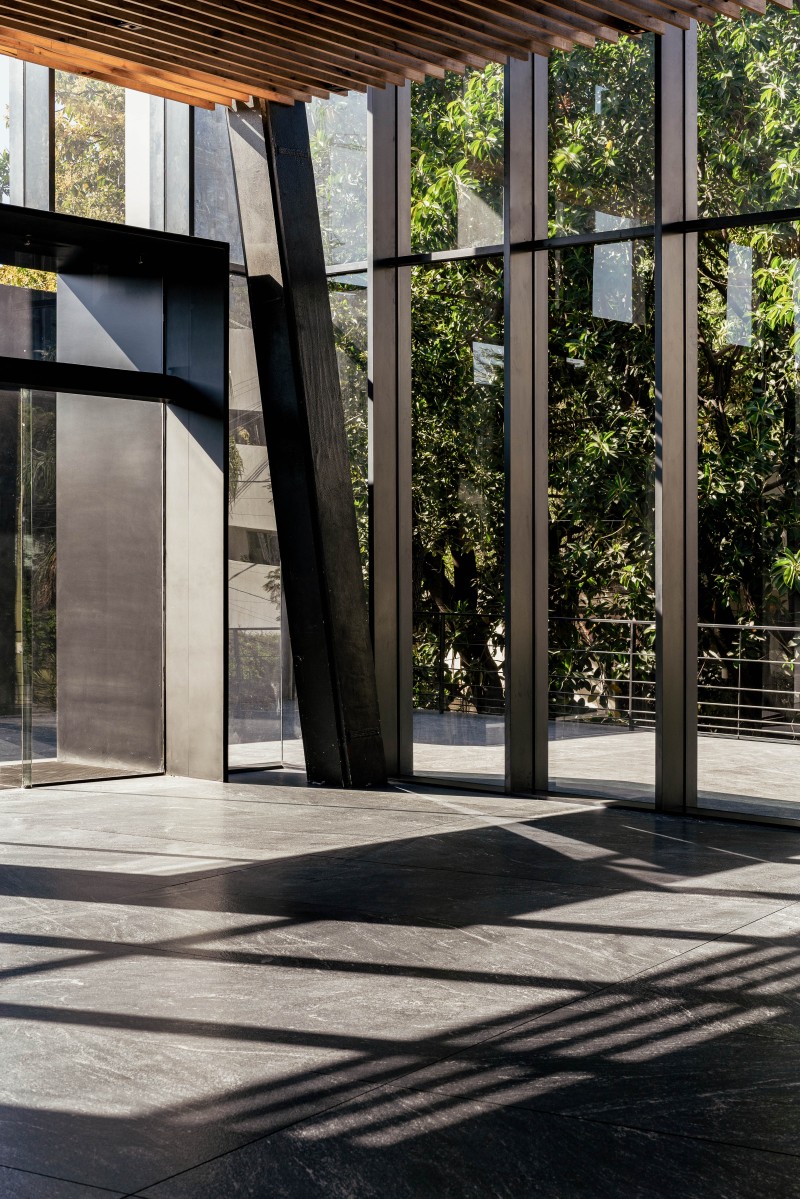 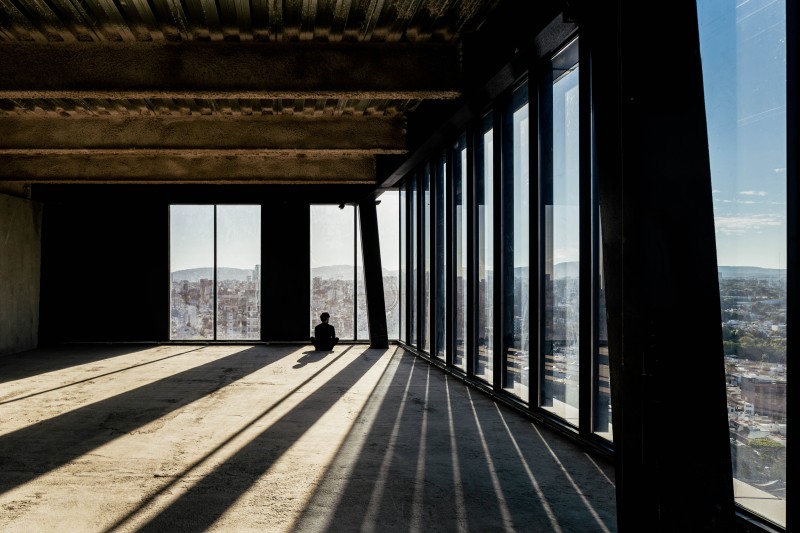 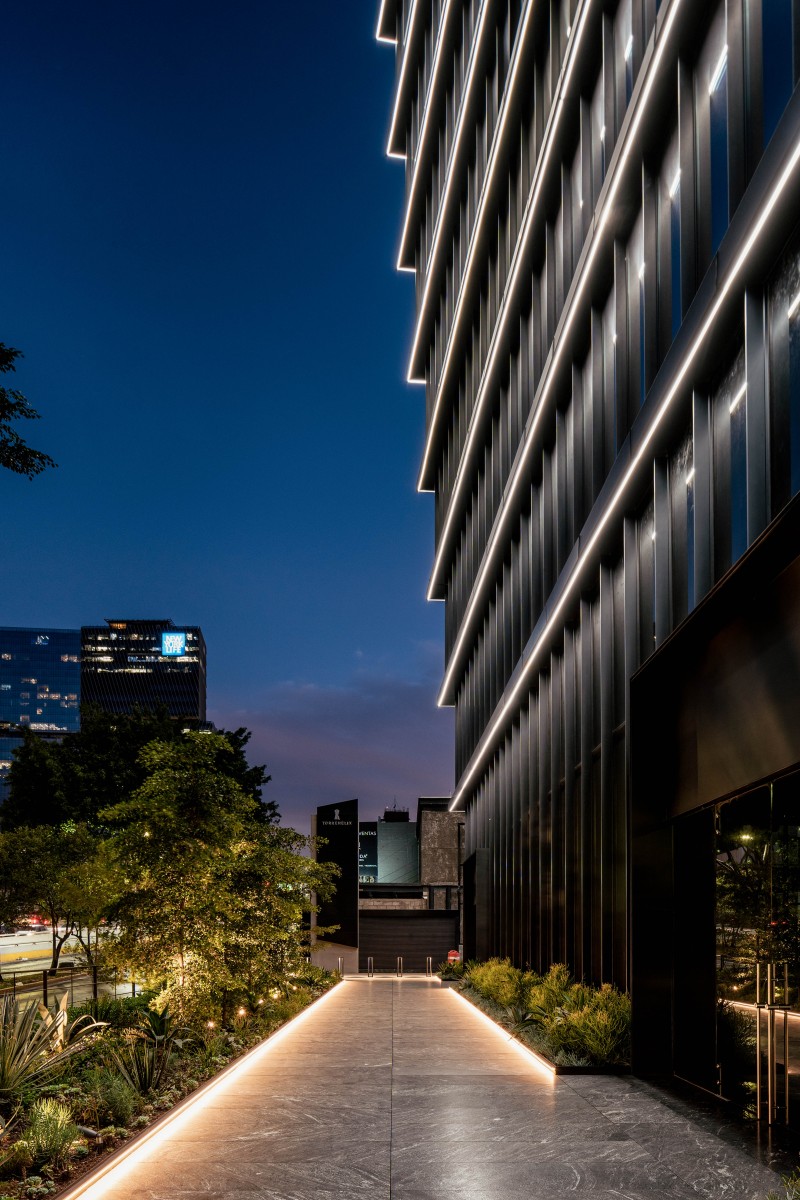 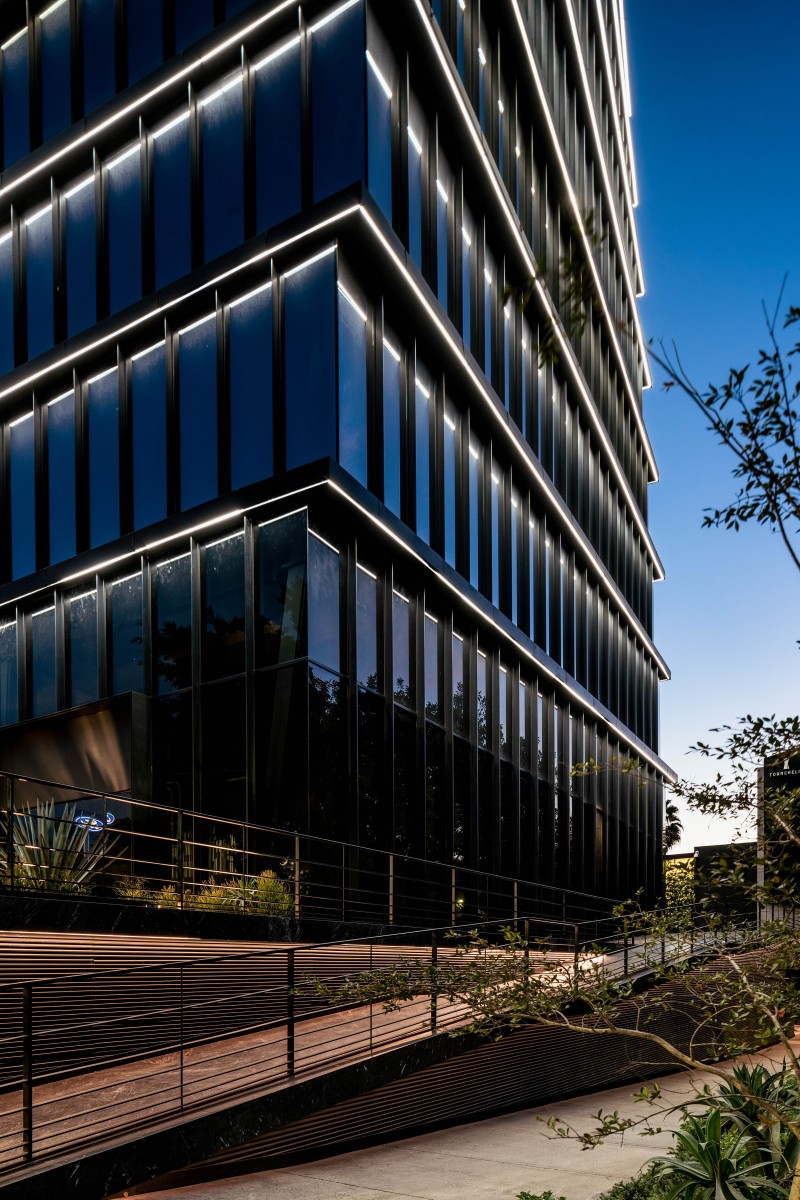 The project located in one of the most important financial arteries of the city of Guadalajara, has 18 levels of corporate offices and two commercial levels. In response to its urban context, the building proposes a commercial floor surrounded by public space that absorbs the existing unevenness between the streets, unfolds creating the access ramps to the building and allows the transition for the different uses. Its volumetry uniquely expresses its iconic will, but it is not only a formal desire.