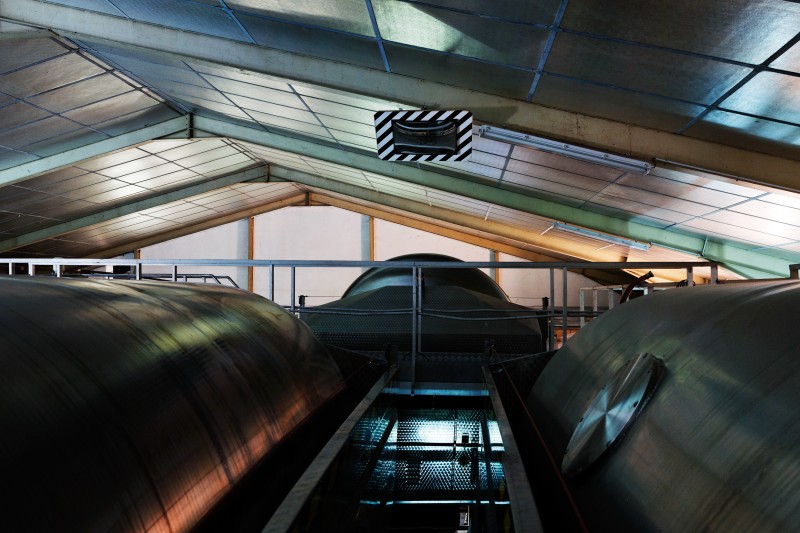 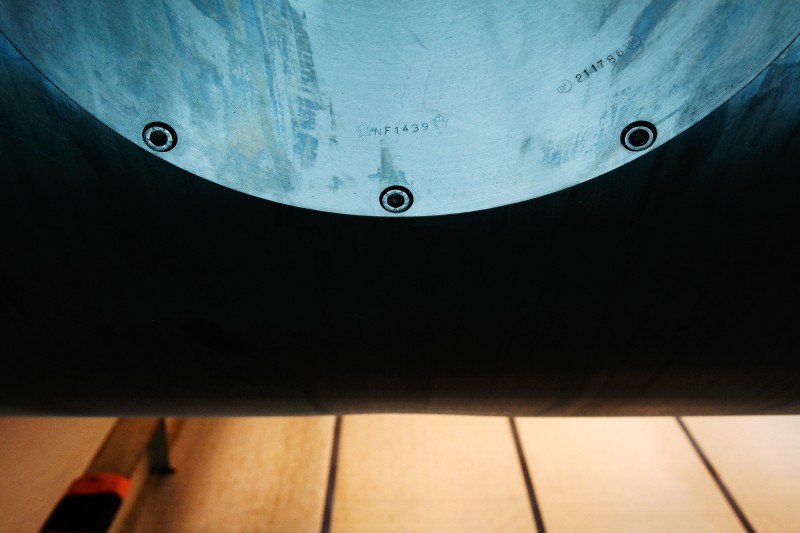 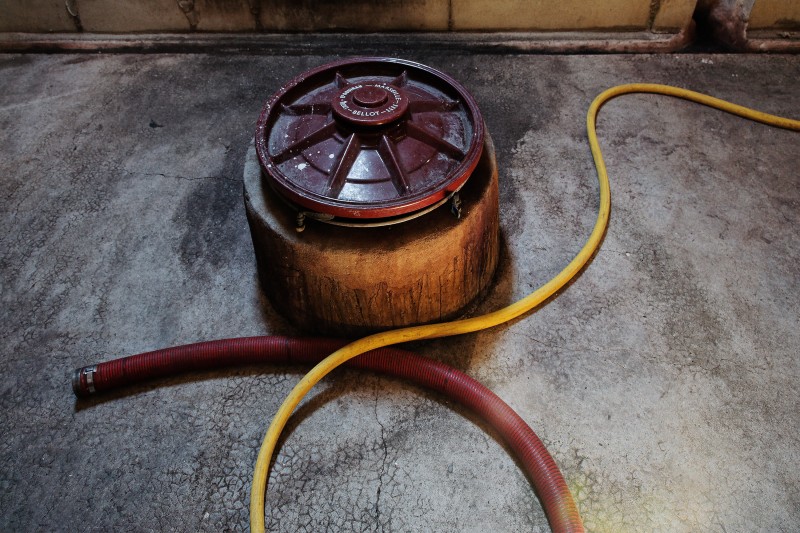 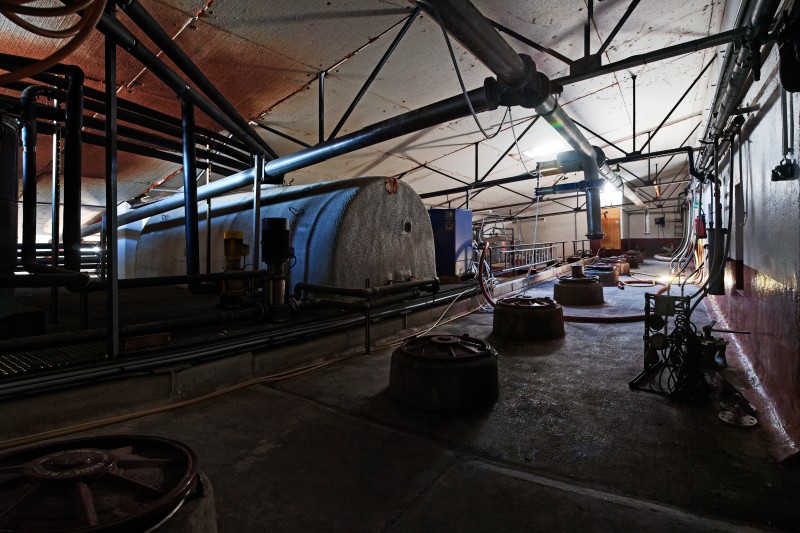 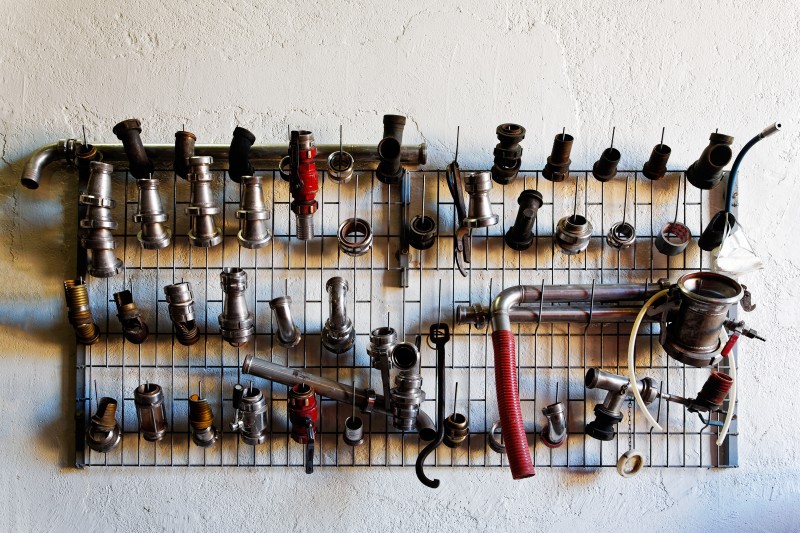 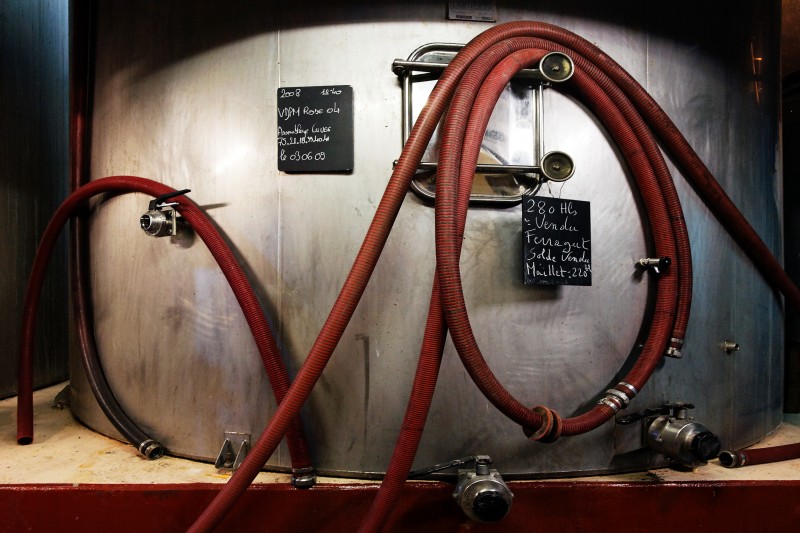 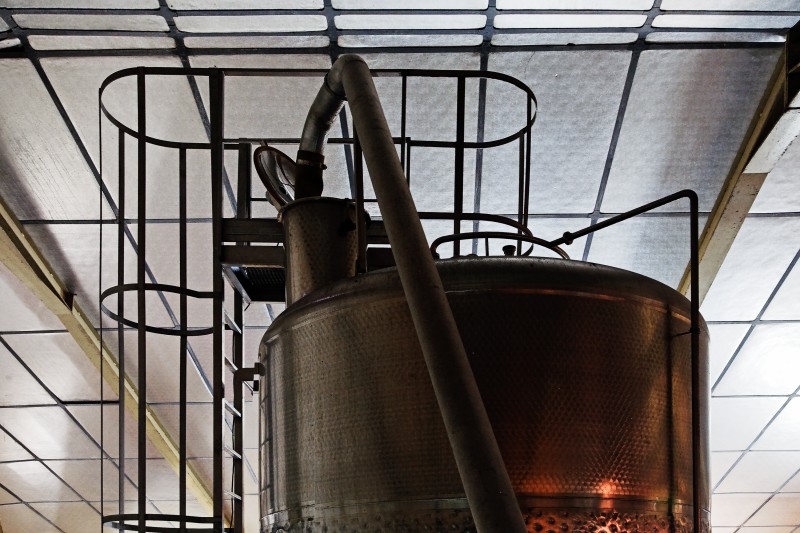 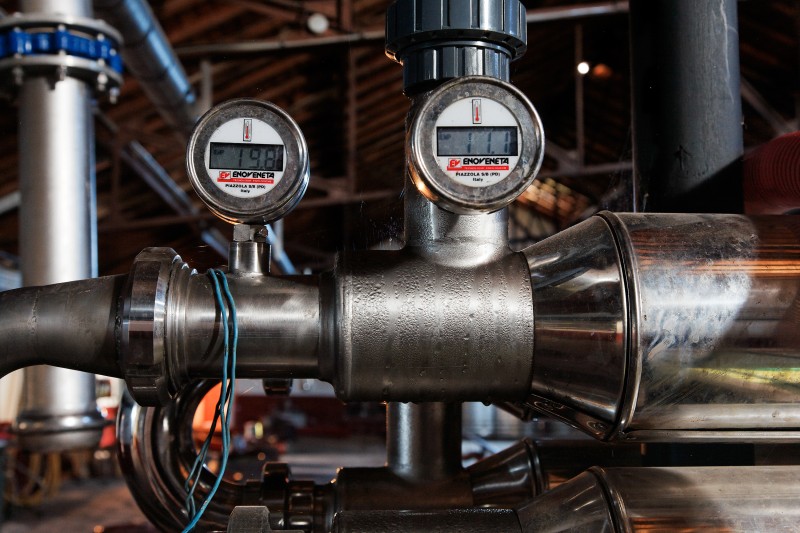 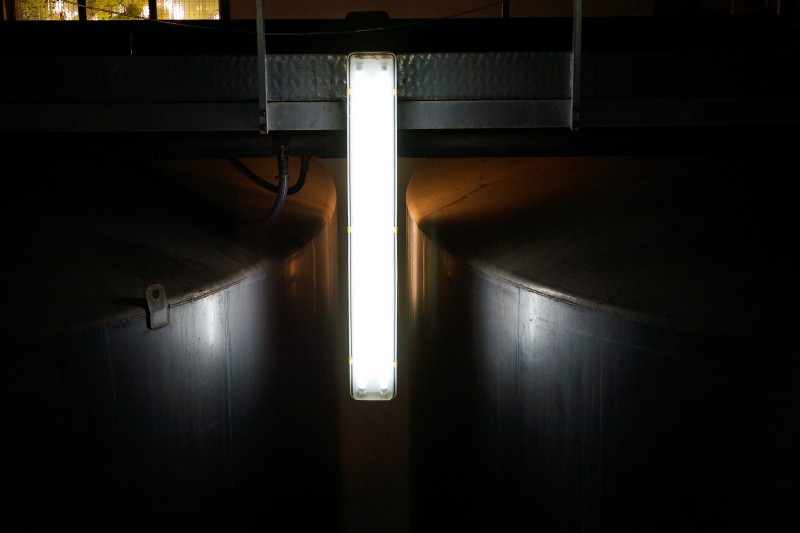 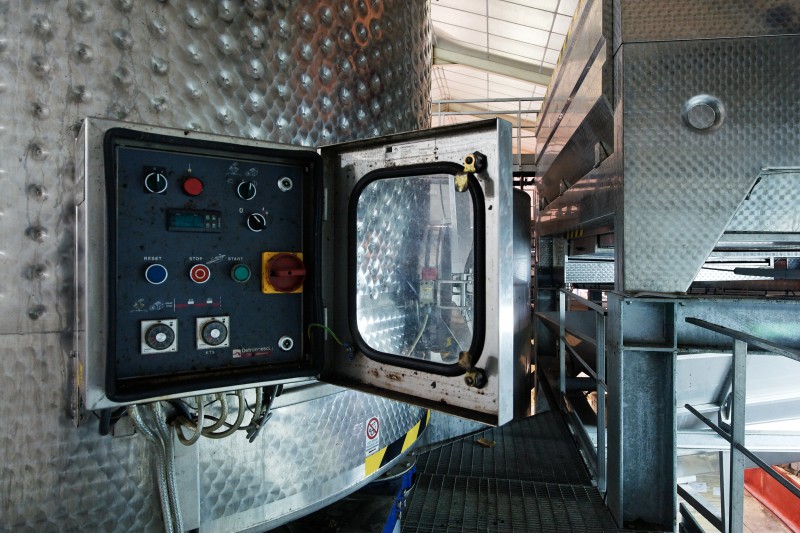 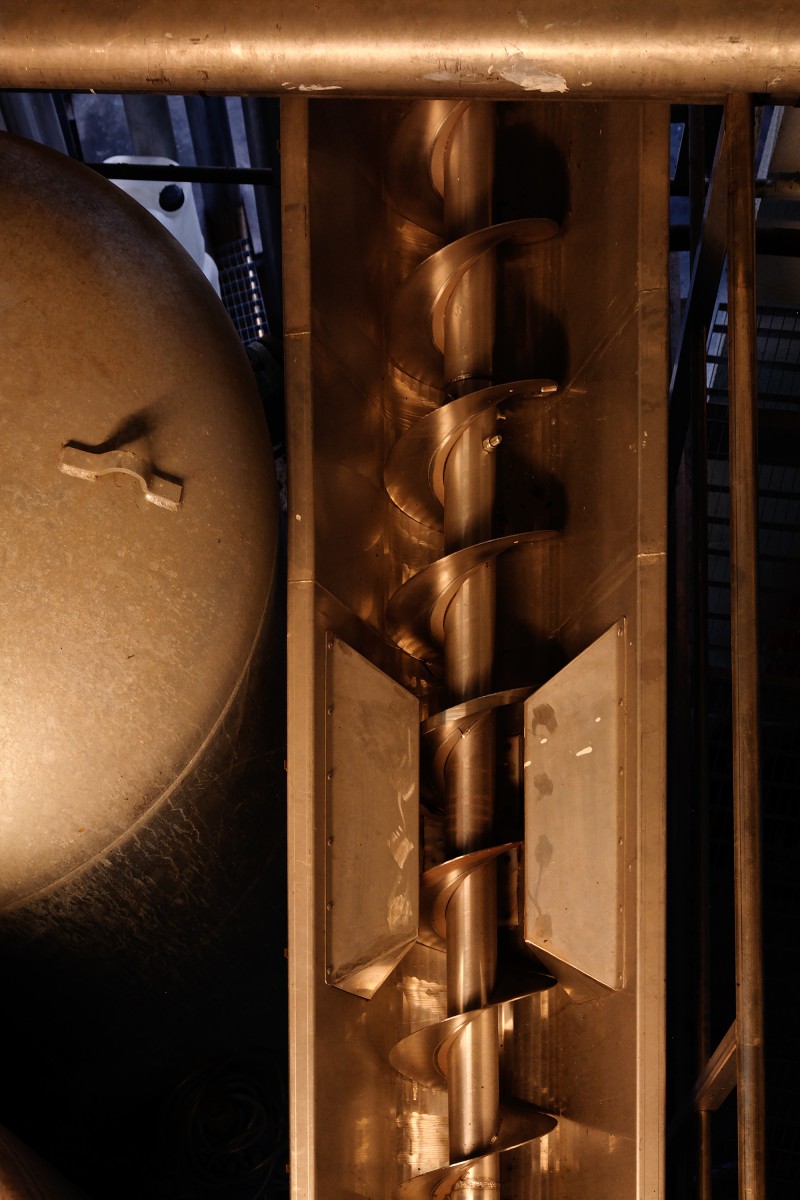 Petra Viridis vs Startrek In 1925, the winemakers of Pierrevert, a village in the south of France, came together to create the "Petra Viridis" winery. With the success of rosé de Provence helping, the cellar, almost a century old, will no doubt soon be abandoned for more functional premises. At the invitation of the managers of the cellar, I was able to carry out several shooting sessions, each time with the same feeling of being directly transported into a "Vintage" spaceship, out of time.