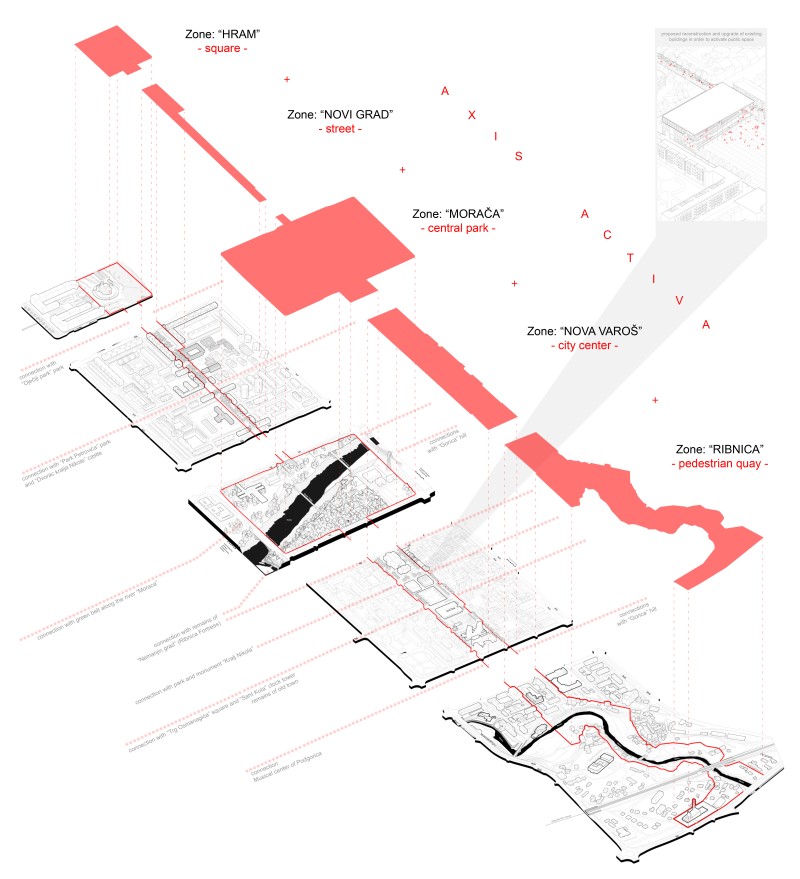 Axis Activa: The regeneration of the public space of Novi Grad and Nova Varoš in Podgorica 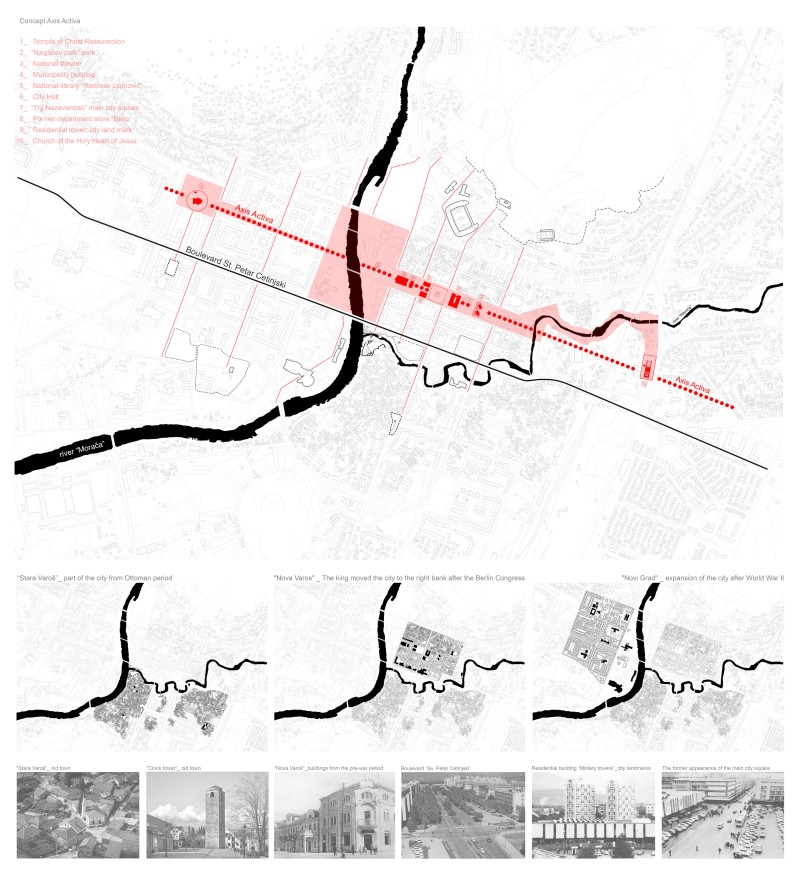 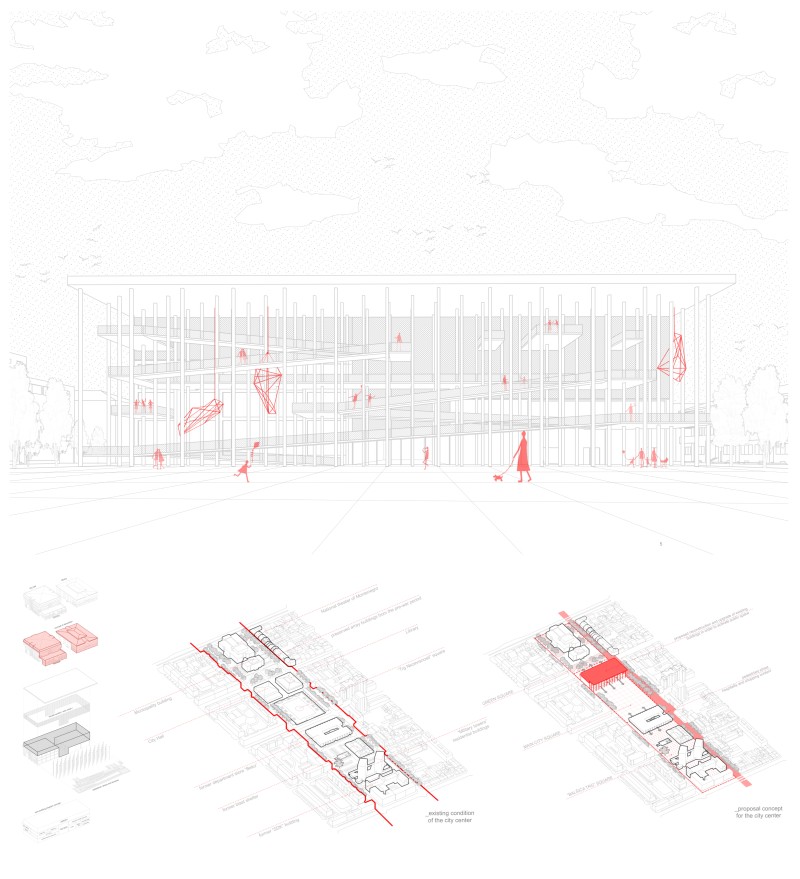 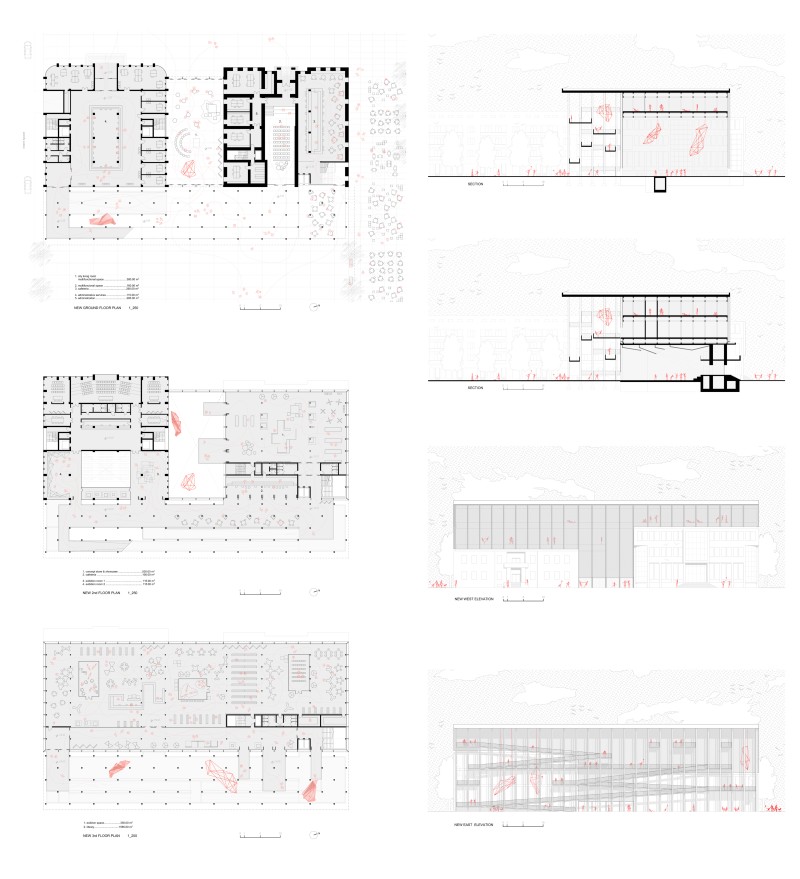 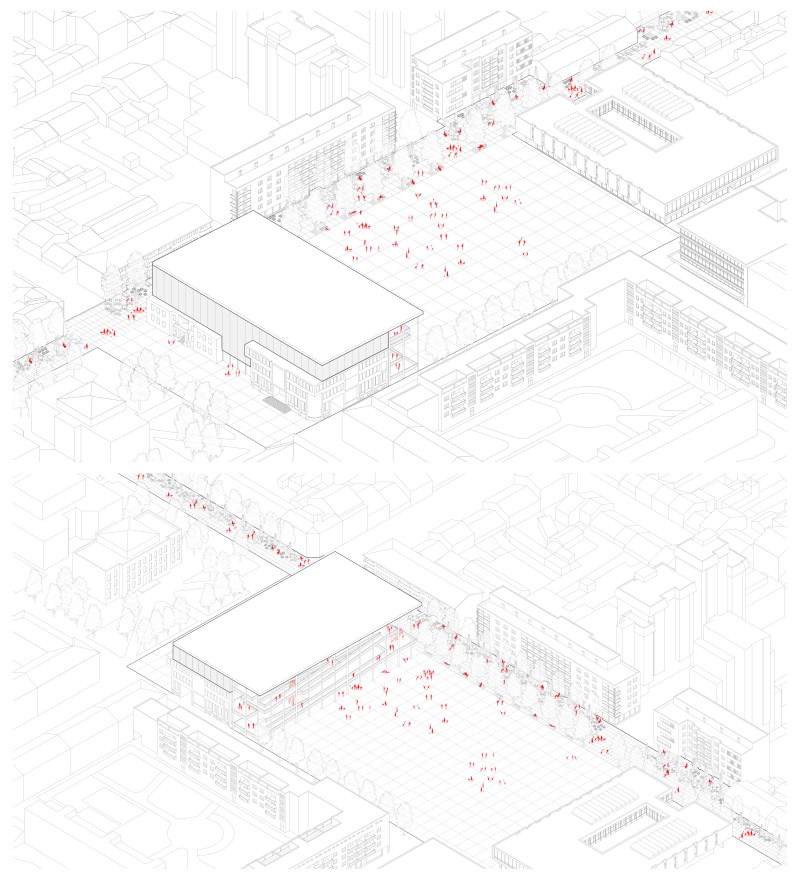 Axis Activa: The regeneration of the public space of Novi Grad and Nova Varoš in Podgorica

Analyzed the different historical and morphological layers of Podgorica, in an attempt to sort them into a proposition of a larger system. This system, designated as Axis Activa, has been used as a starting point for establishing a new order and essence of the city. In the second stage, an urban regeneration project has been proposed for the currently supposed center point of Podgorica. The project encompasses the urban design of public space as well as the architectural (re)design of public programs on the square by connecting the existing city council and library with a new hybrid addition.