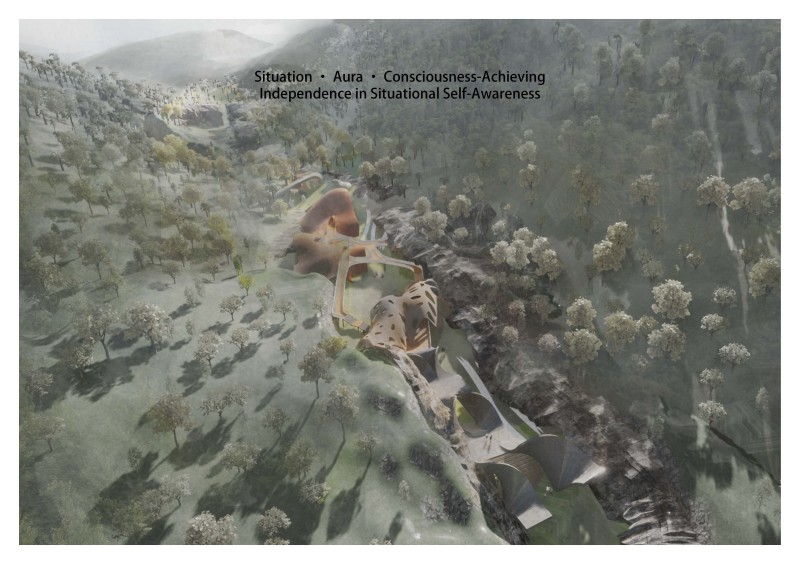 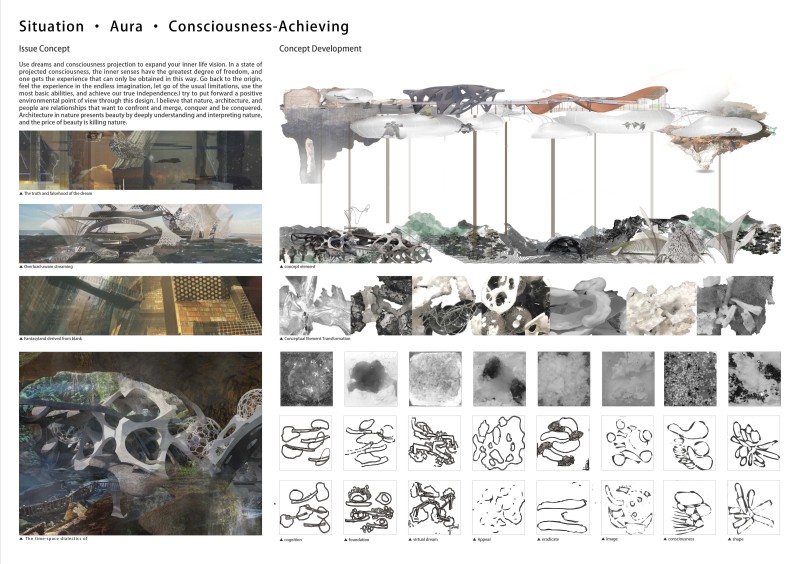 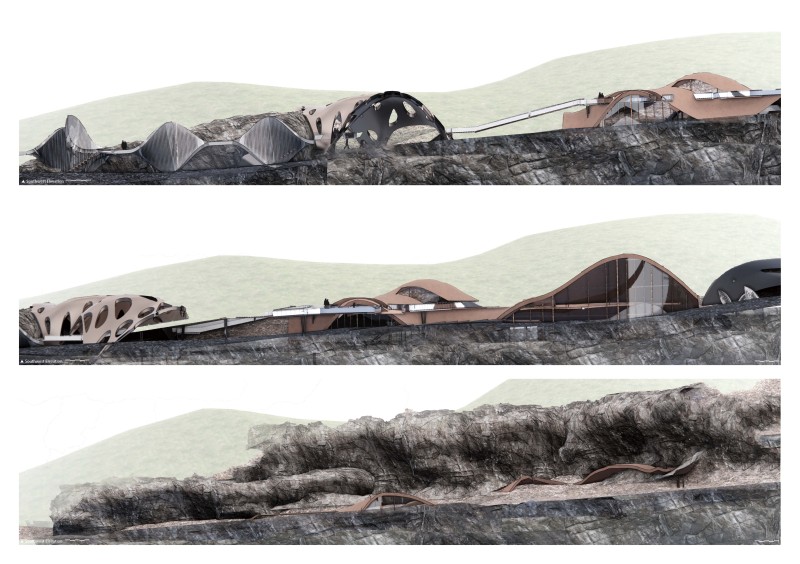 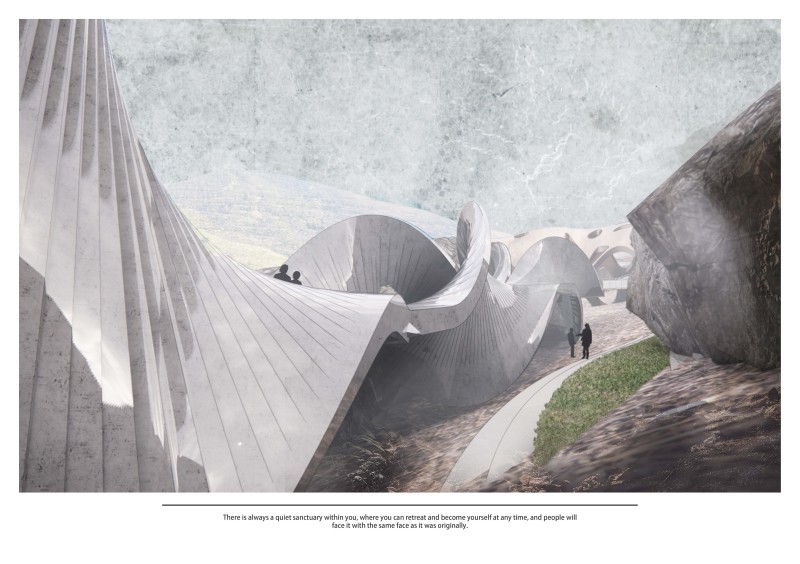 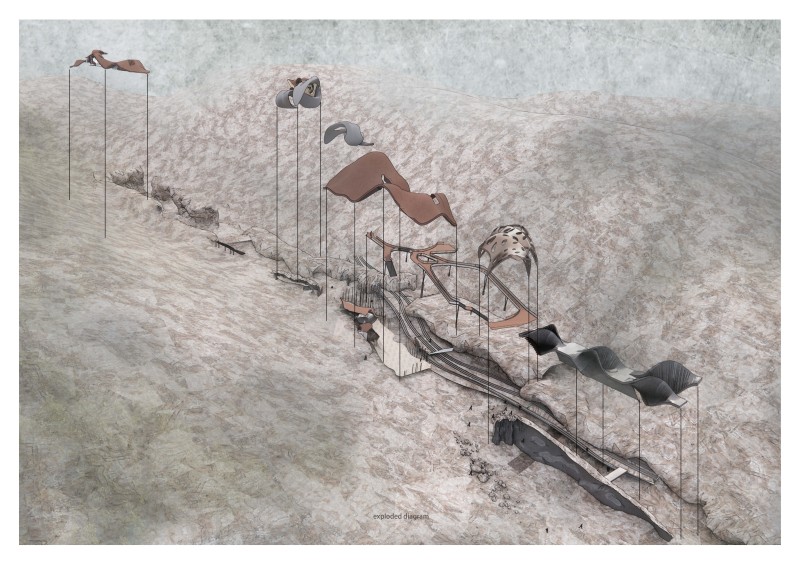 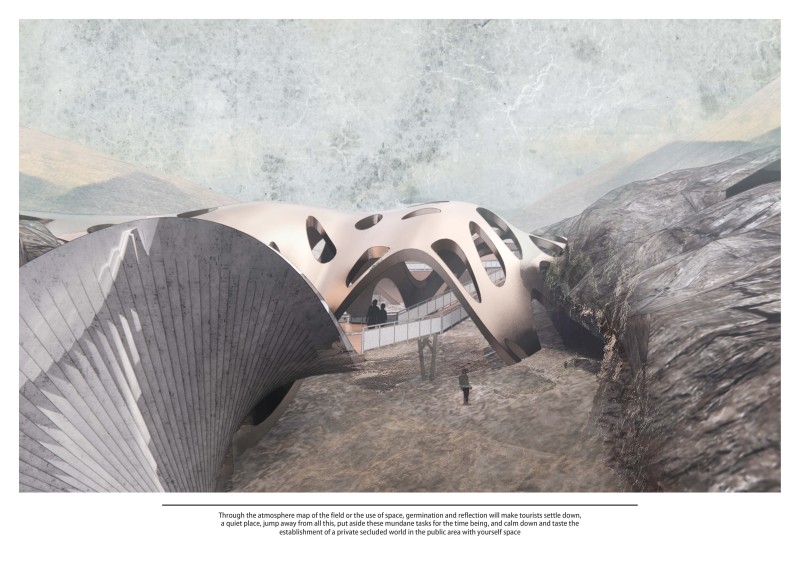 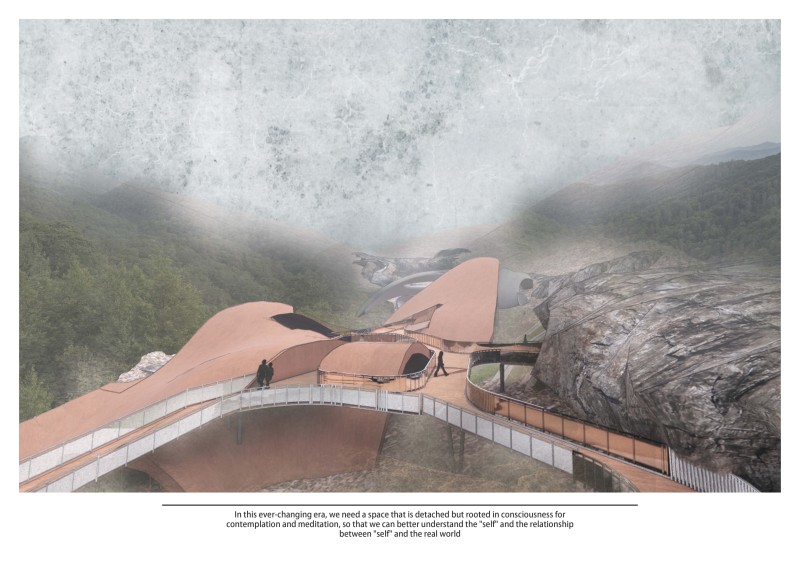 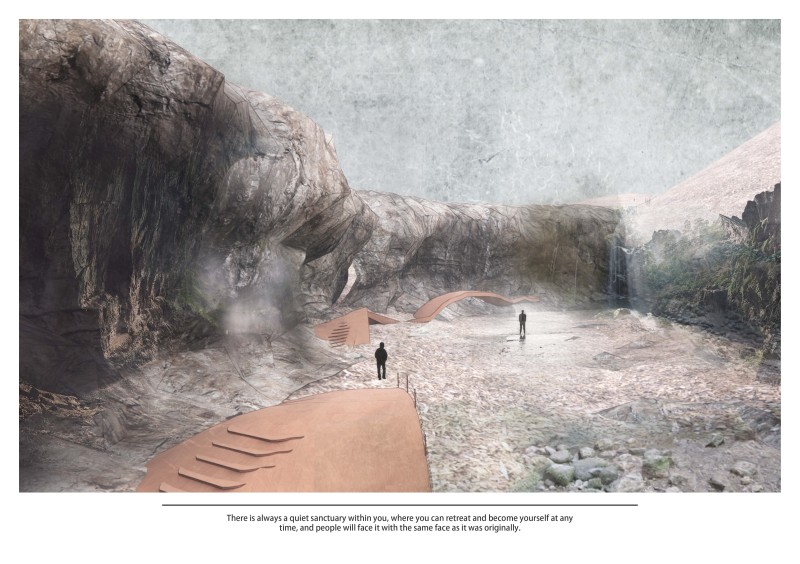 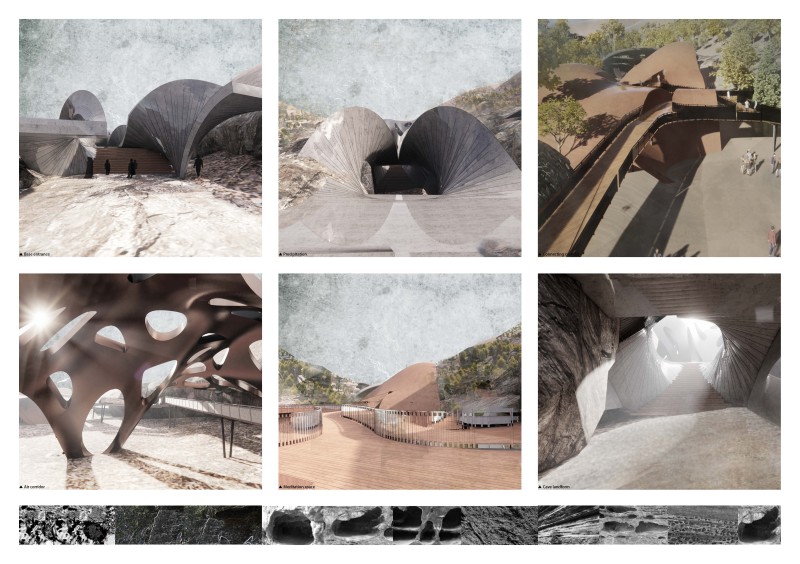 In a state of projected consciousness, the inner senses have the greatest degree of freedom, and one gets the experience that can only be obtained in this way. Returning to zero, when people are equal to each other without any prejudice at first, the external constraints will be released layer by layer, which will temporarily affect people's ordinary perception, and people will face it calmly with their original appearance. Provide a short time to relax, people can escape from the hustle and bustle and enter a fantasy dream.