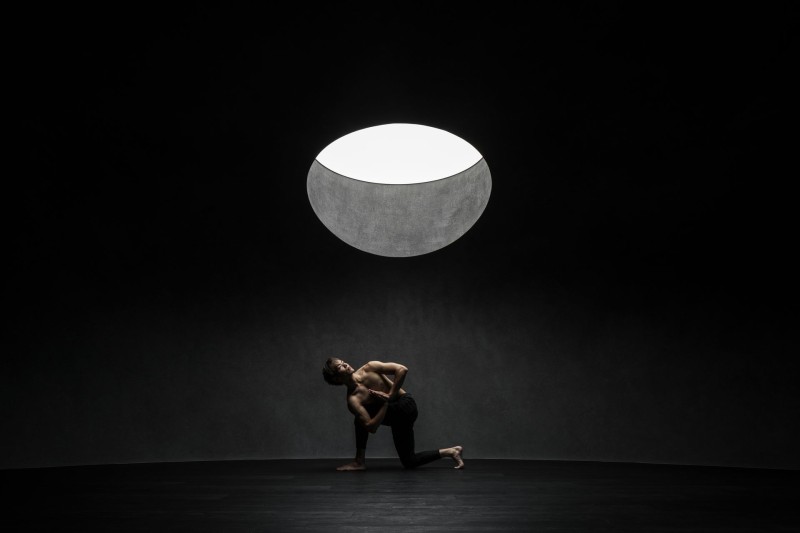 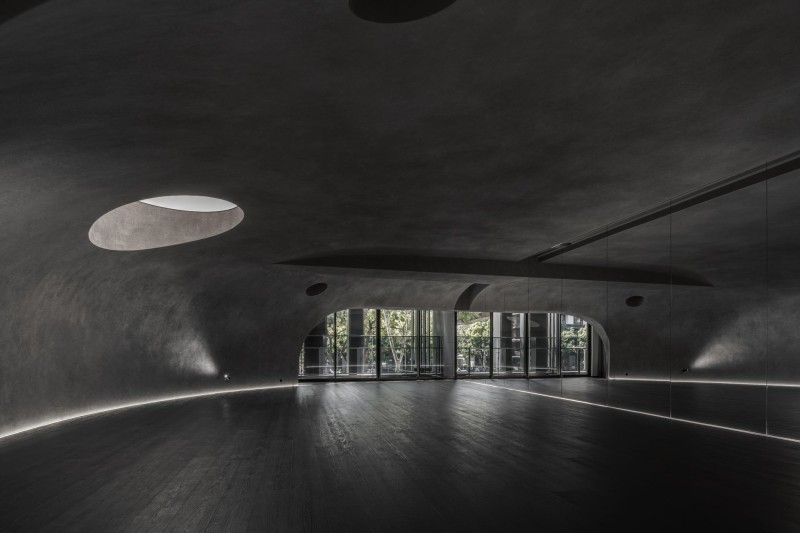 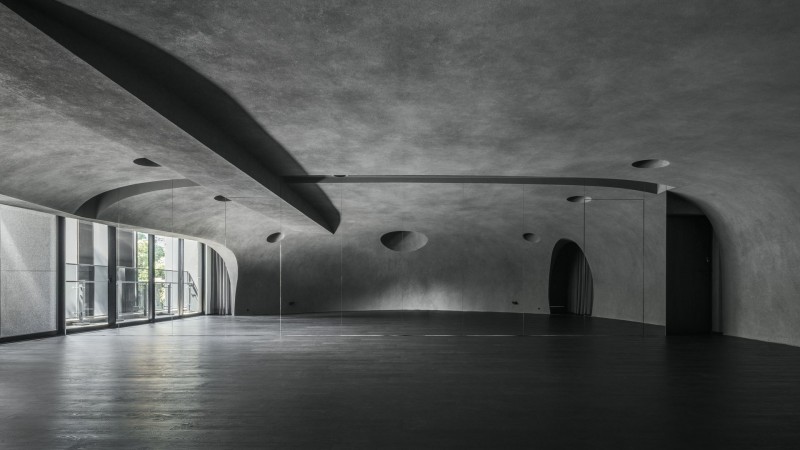 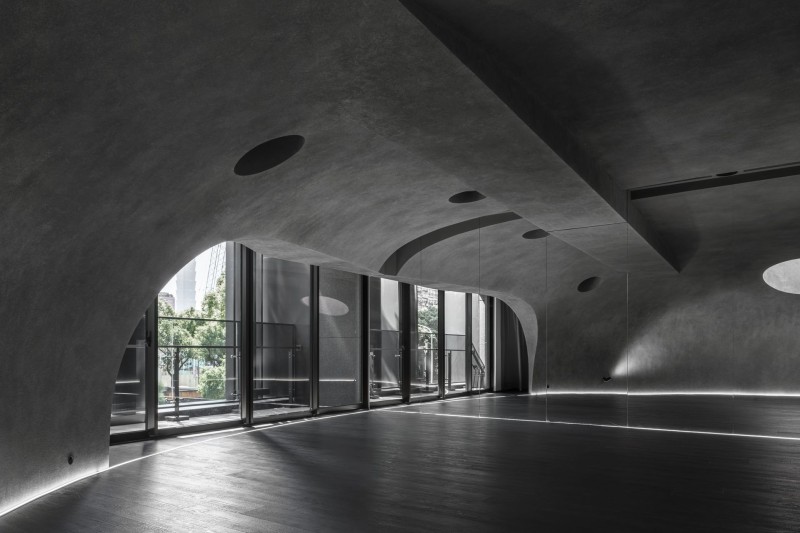 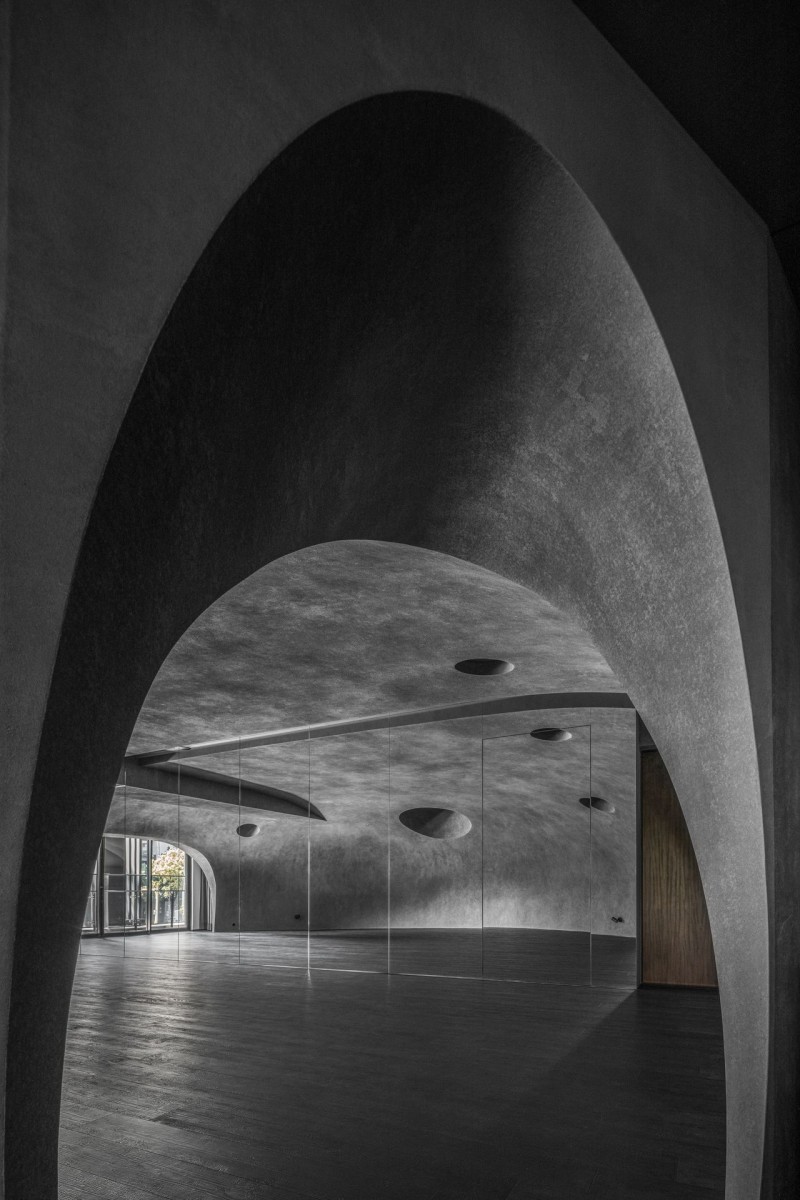 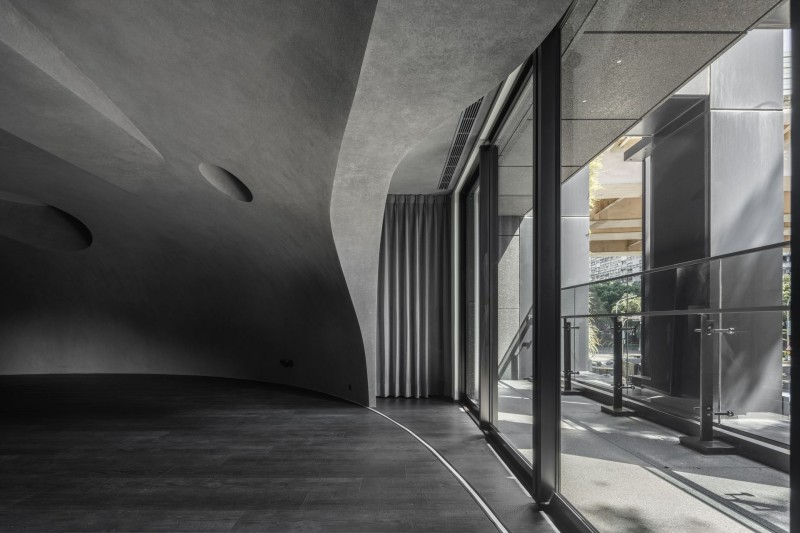 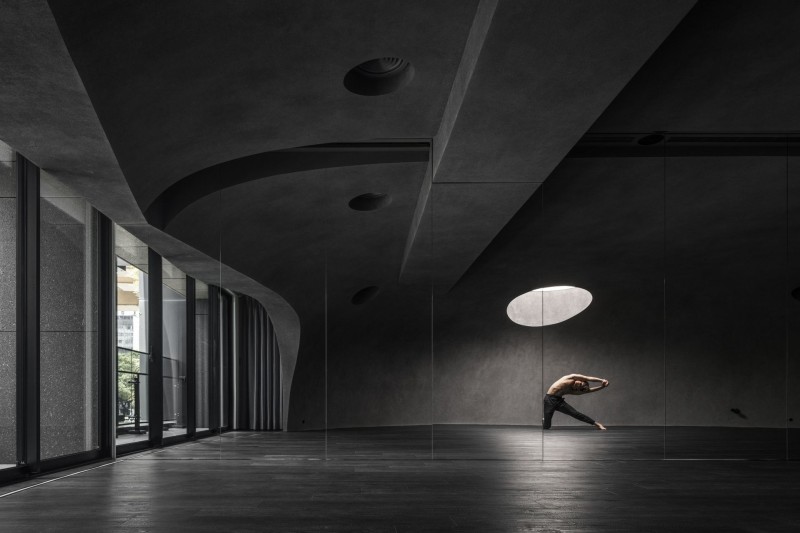 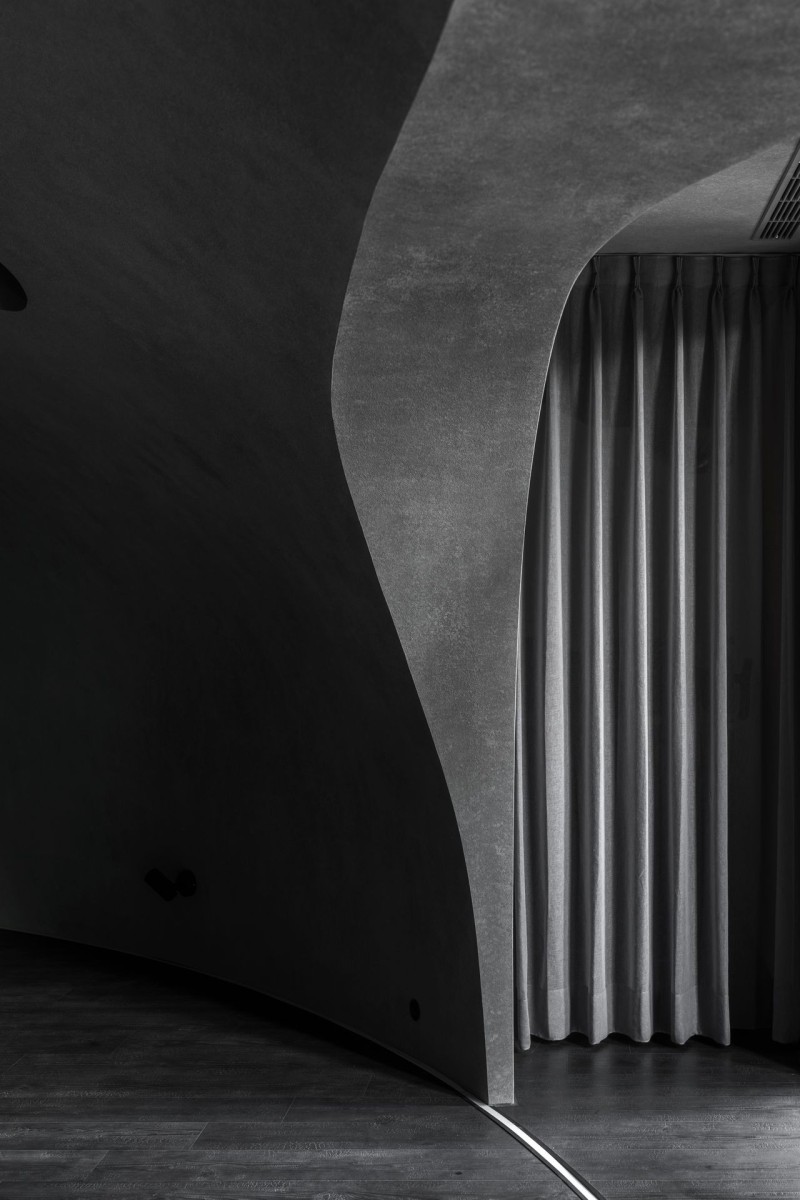 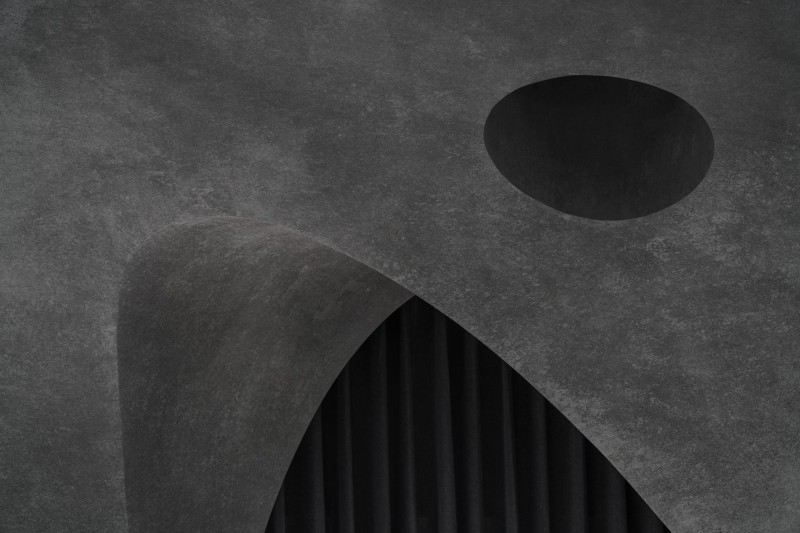 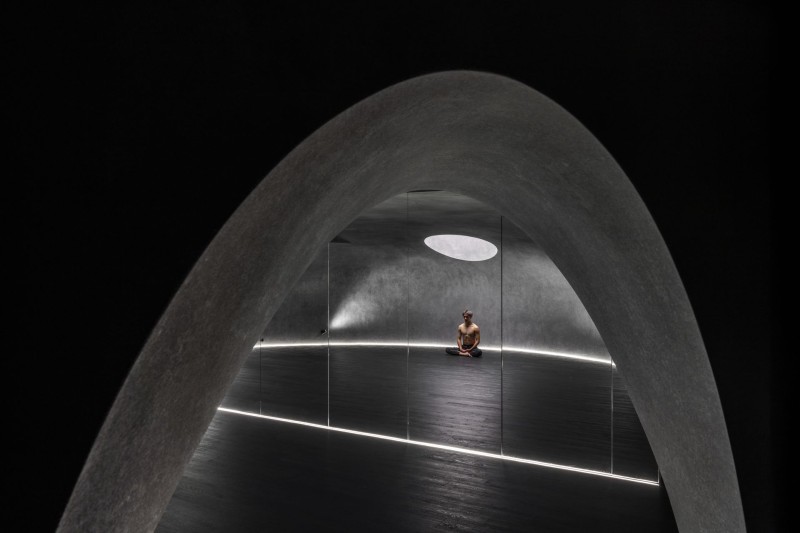 Influenced by the Buddhist notion, “Form does not differ from emptiness; therefore, emptiness does not differ from form, “situated in a hectic city, this project is a meditation hideaway for users to undergo the practice of mindfulness. Imagining the consciousness is distorted and capricious, the interior is shaped with continuous Bezier surfaces from wall to ceiling. A LED oculus recessed in the core of non-linear space, the site is visually intuitive, inspiring the meditator’s introspection to probe into the intricacy of the relationship between physical and mental situations.