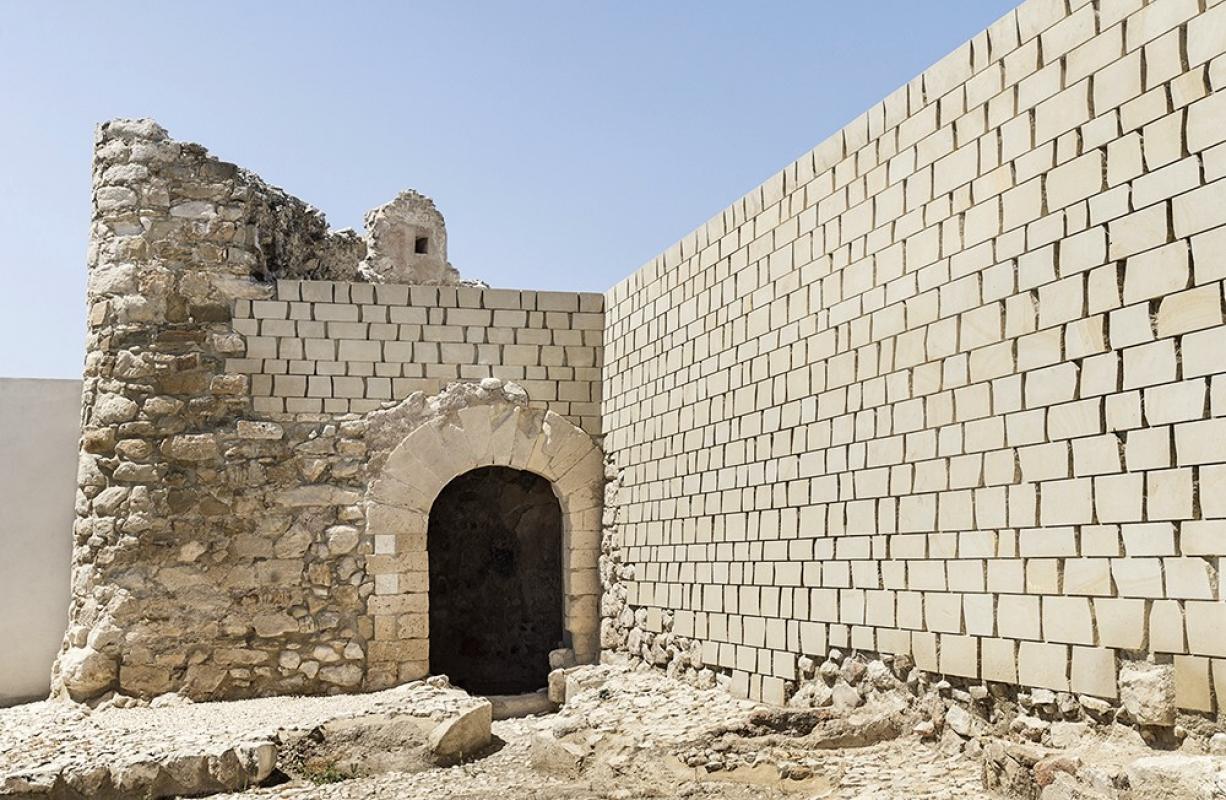 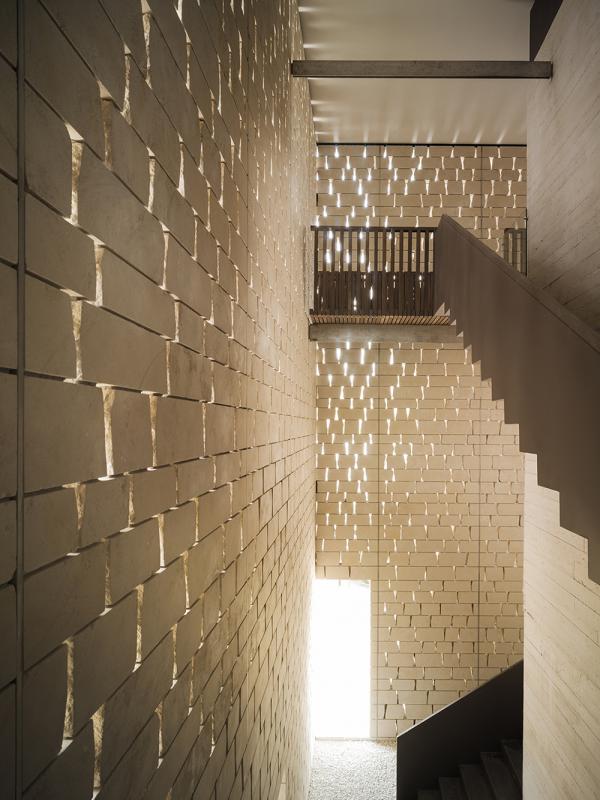 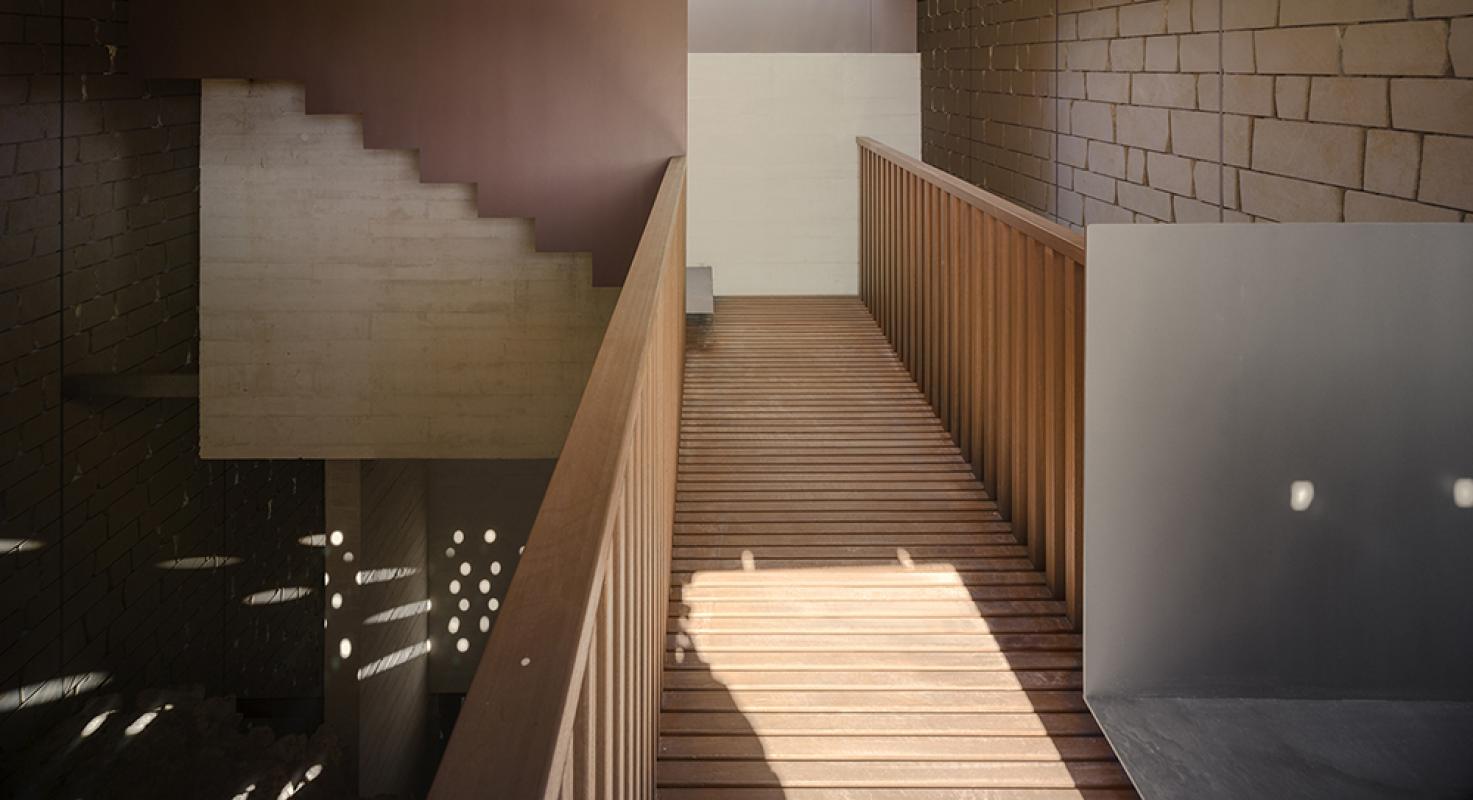 RESTAURATION OF THE CASTLE OF BAENA, CÓRDOBA (Spain)

Restoration and contemporary architecture are present in the intervention carried out in the Castle of Baena, an action that considers both the conservation work on the historic structures and their ability to integrate into new architectural and urban developments that are capable of revitalizing the surrounding environment. The process of restoring the historic masonry has been carried out based on a rigorous archaeological and stratigraphic analysis that has revealed the different construction stages of the building: a structure of Islamic origin transformed into a Christian fortress in the mid fourteenth century, which was transformed into a palace in the sixteenth century, and whose courtyard was occupied by five reservoirs in the second half of the twentieth century. The architectural intervention performed is part of the recognition of the ruin and its historical design, partially restoring the skyline of the towers, of whose original form graphic and written records have been kept. The castle´s new walls are constructed using reinforced masonry made from sandstone and stainless steel ribs, which are structurally linked to reinforced concrete cores located in the towers. The recovery of volume and the creation of new interior spaces creates new possibilities for cultural and heritage purposes.