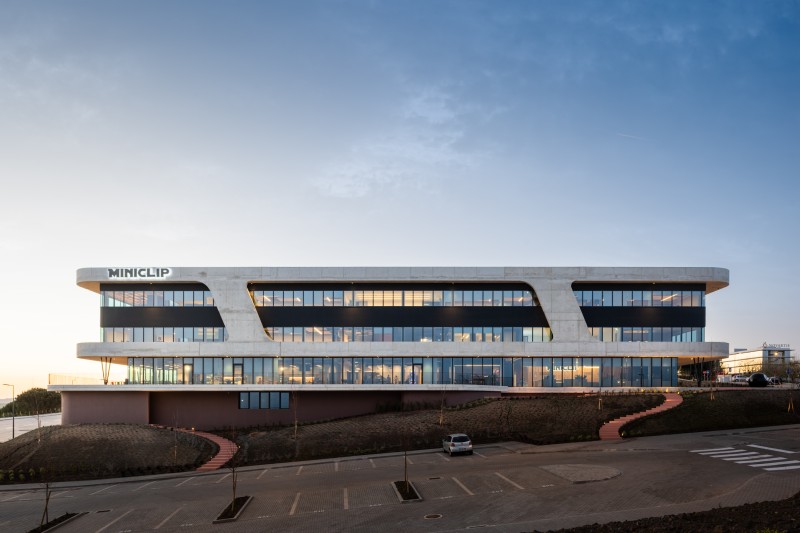 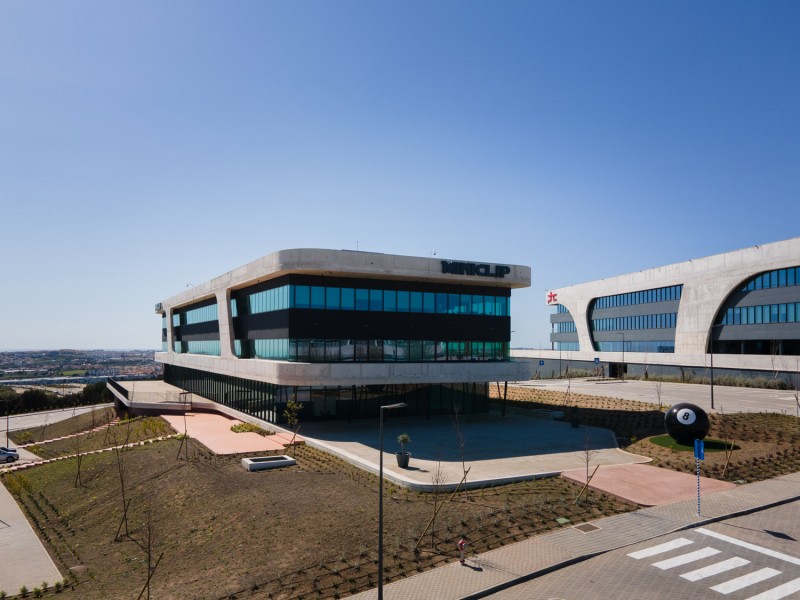 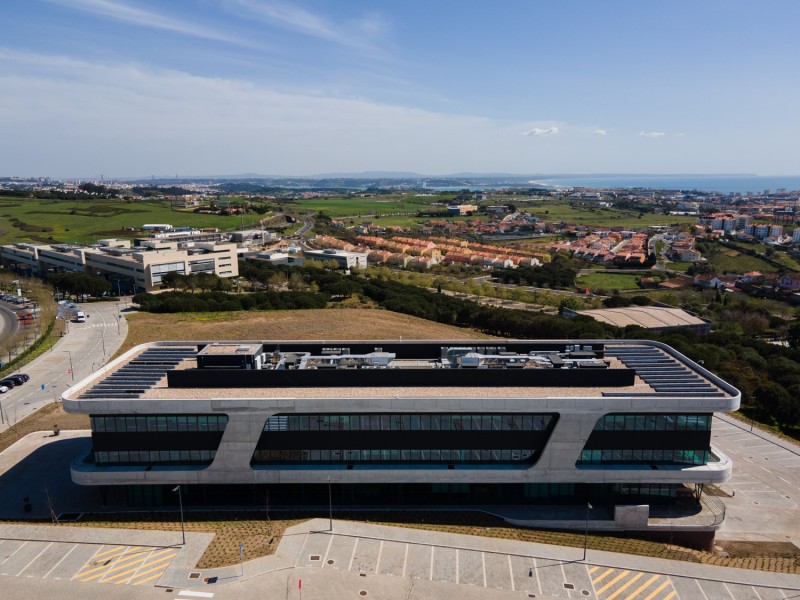 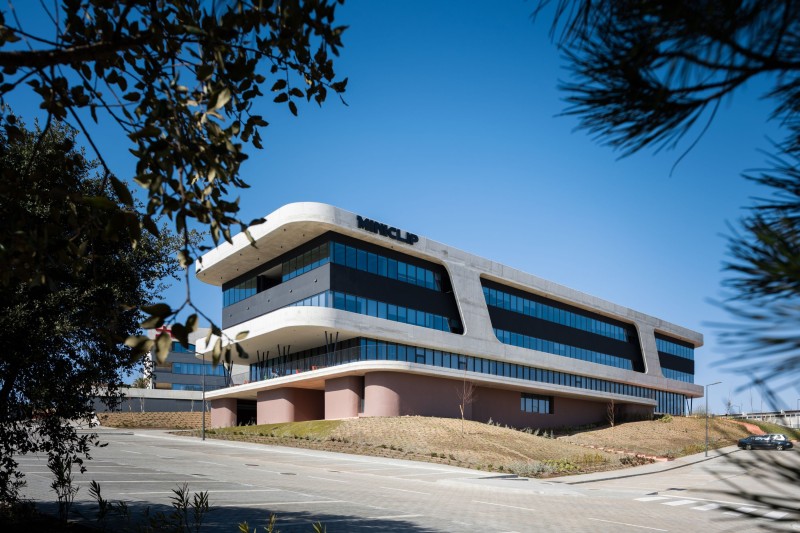 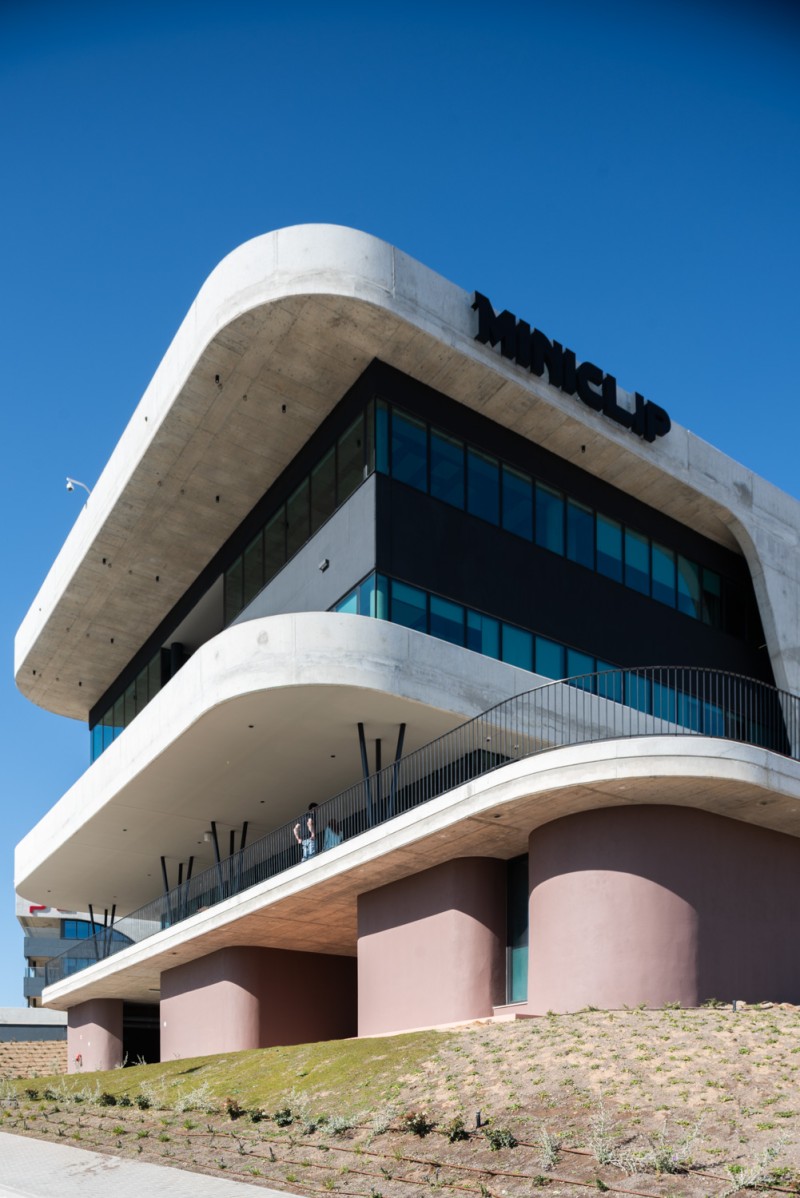 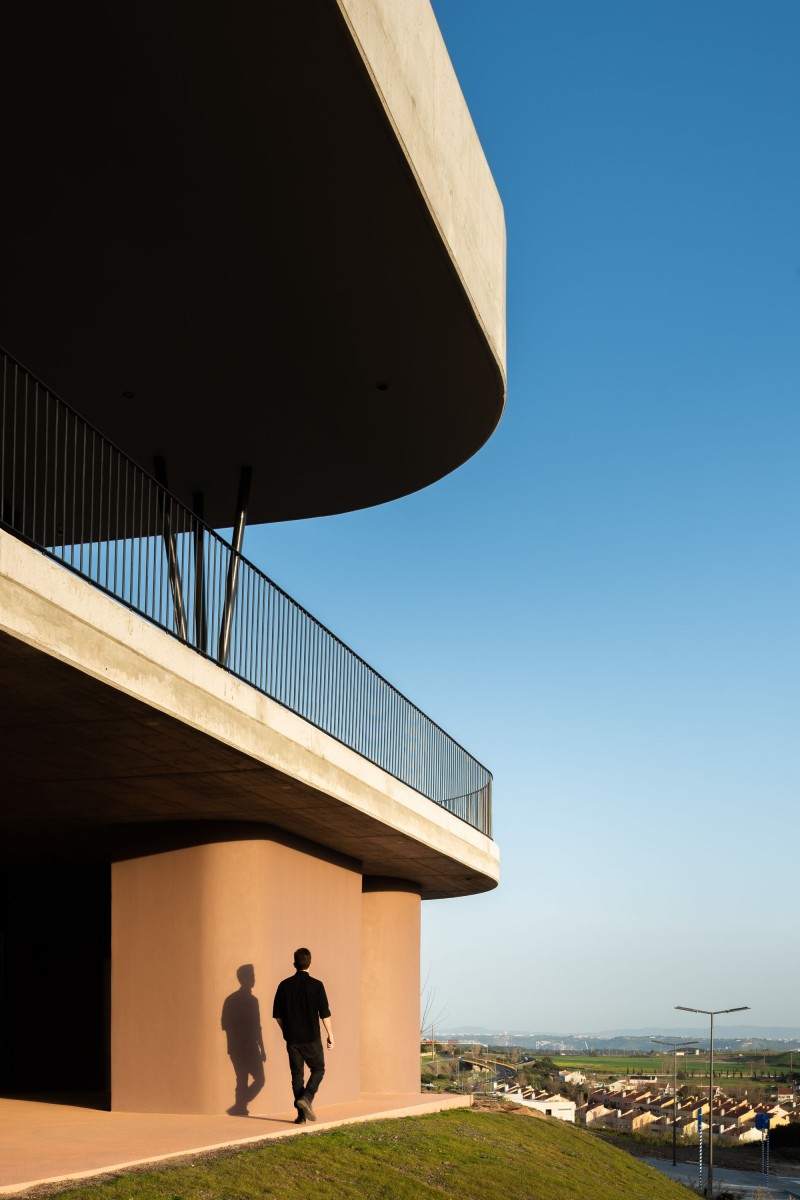 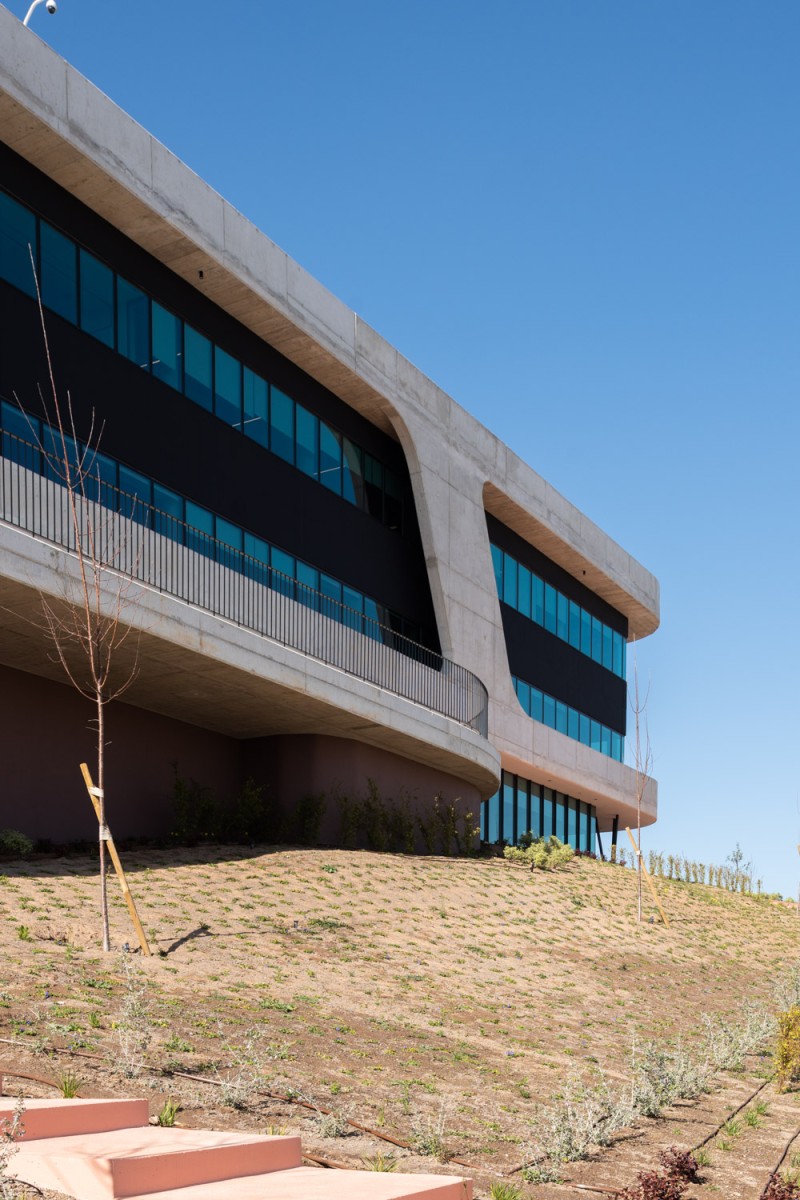 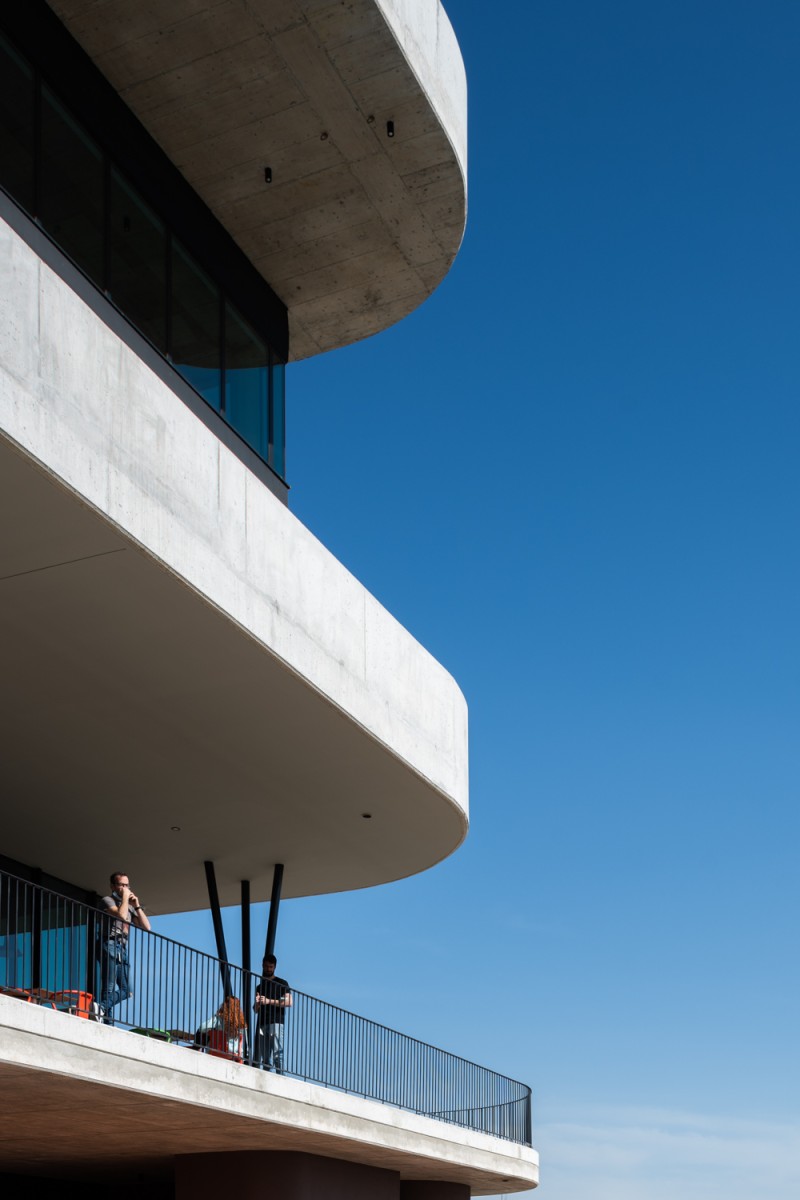 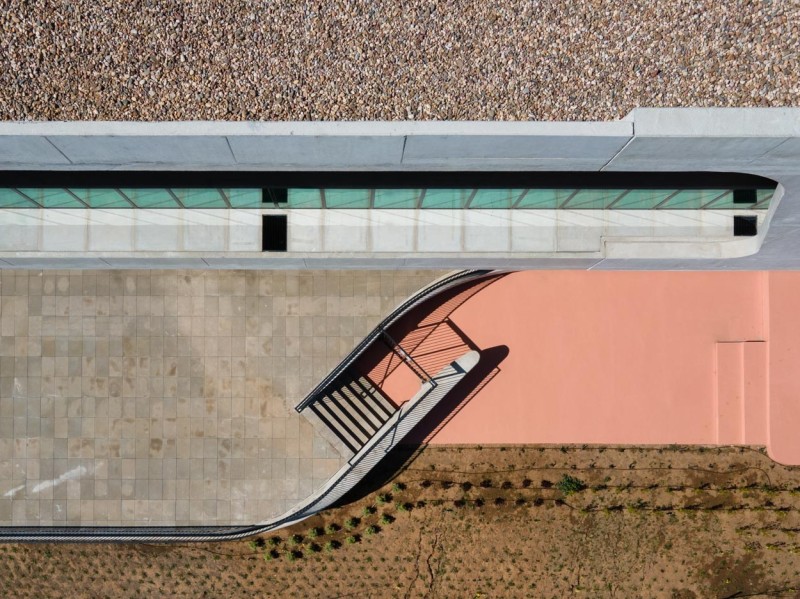 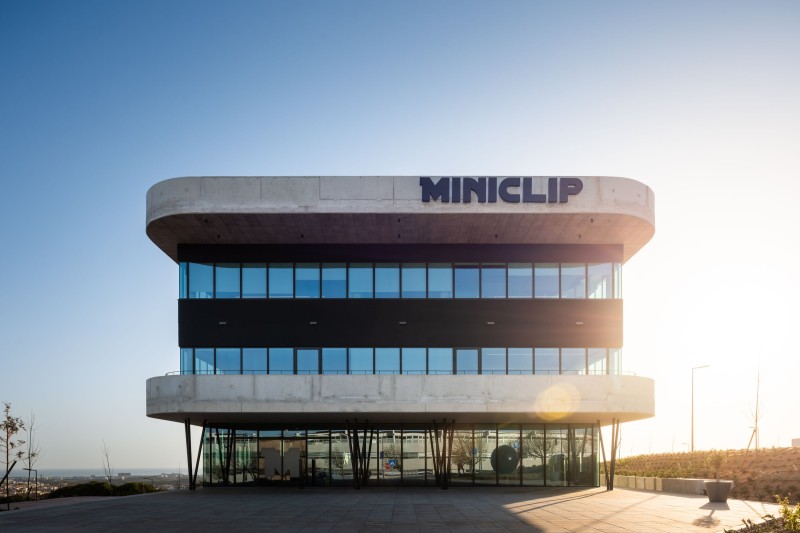 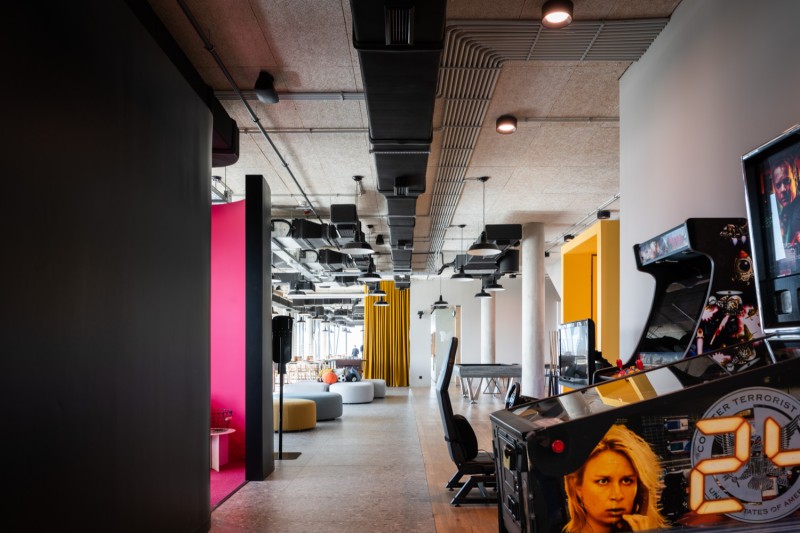 The building stands out in the landscape due to its design and sense of lightness, alluding to the cloud and the technological world that characterises this world-leading digital games company. An exterior structure of exposed concrete was designed high above the ground, which conveys a sense of lightness as if it were hovering over the landscape. The facade is set back from this enclosure dematerialising beyond it and giving strength to the concept of form levitation. The enclosure is composed of two horizontal pieces that interlink in four oblique elements, introducing movement to the whole.