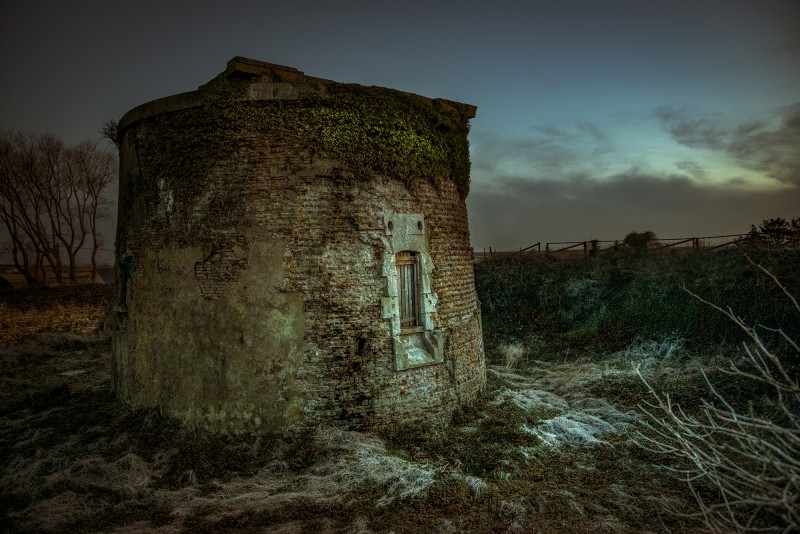 Martello Tower No. 28. Part of the sea defenses in the Napoleonic wars. 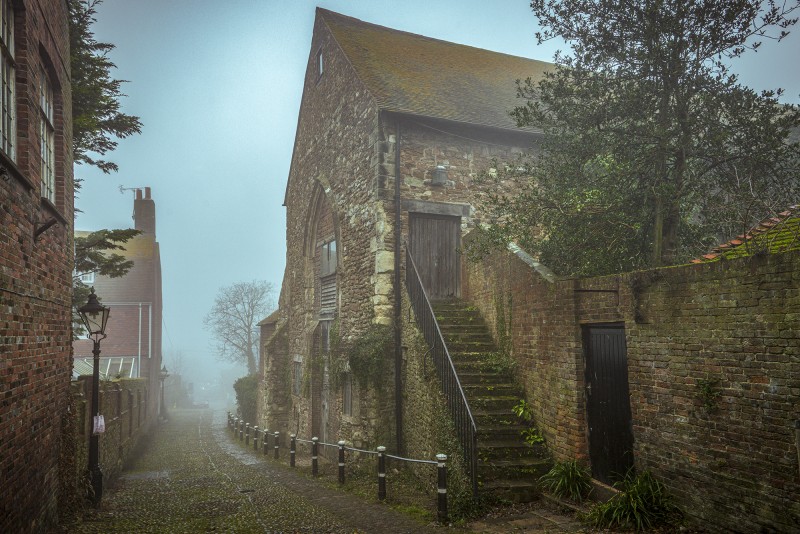 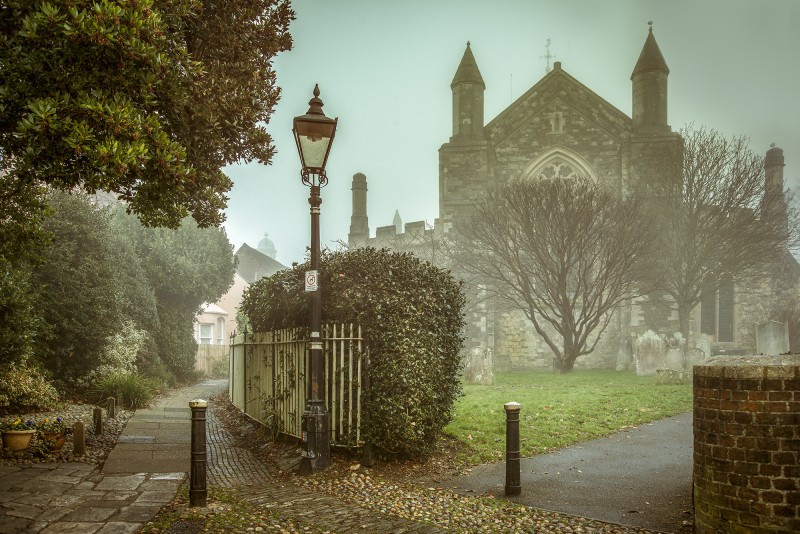 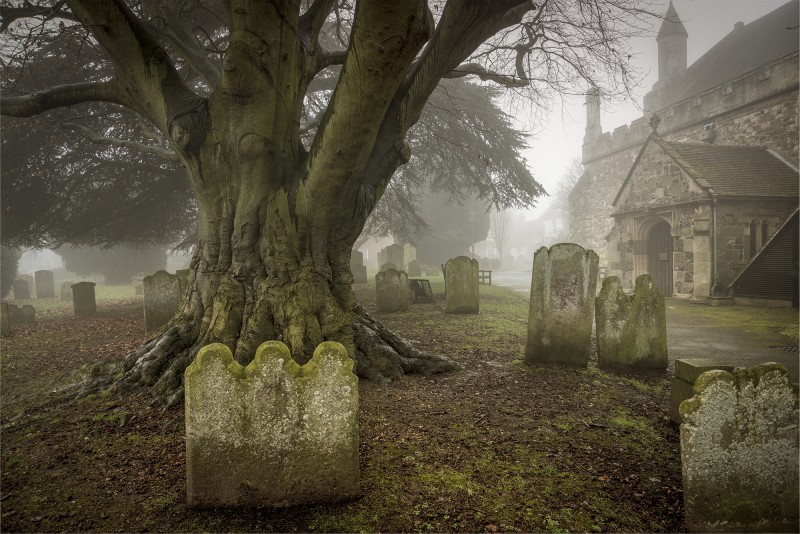 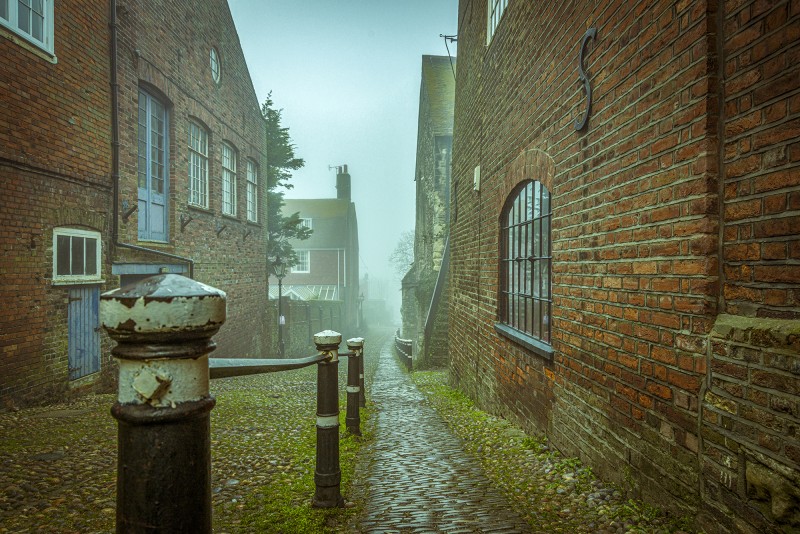 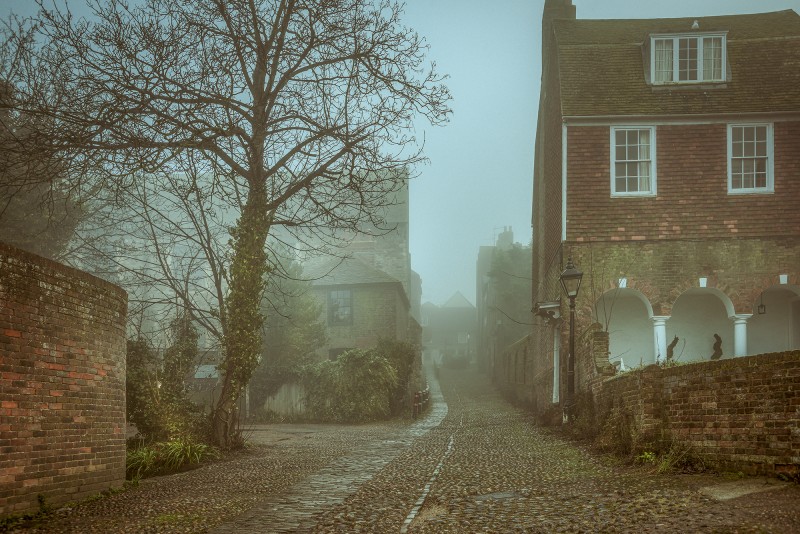 The Ancient Town and Cinq Port of Rye and environs

Rye is a small town and civil parish in the Rother district in East Sussex, England, two miles from the sea. In medieval times, as an important member of the Cinque Ports confederation, it was at the head of an embayment of the English Channel, and almost entirely surrounded by the sea. As one of the two "Antient Townes" Rye was to become a limb of the Cinque Ports Confederation by 1189, and subsequently a full member. The violent storms in the 13th century changed the course of the River Rother and the town slowly lost importance. Very little has changed in the town since the 17th century.