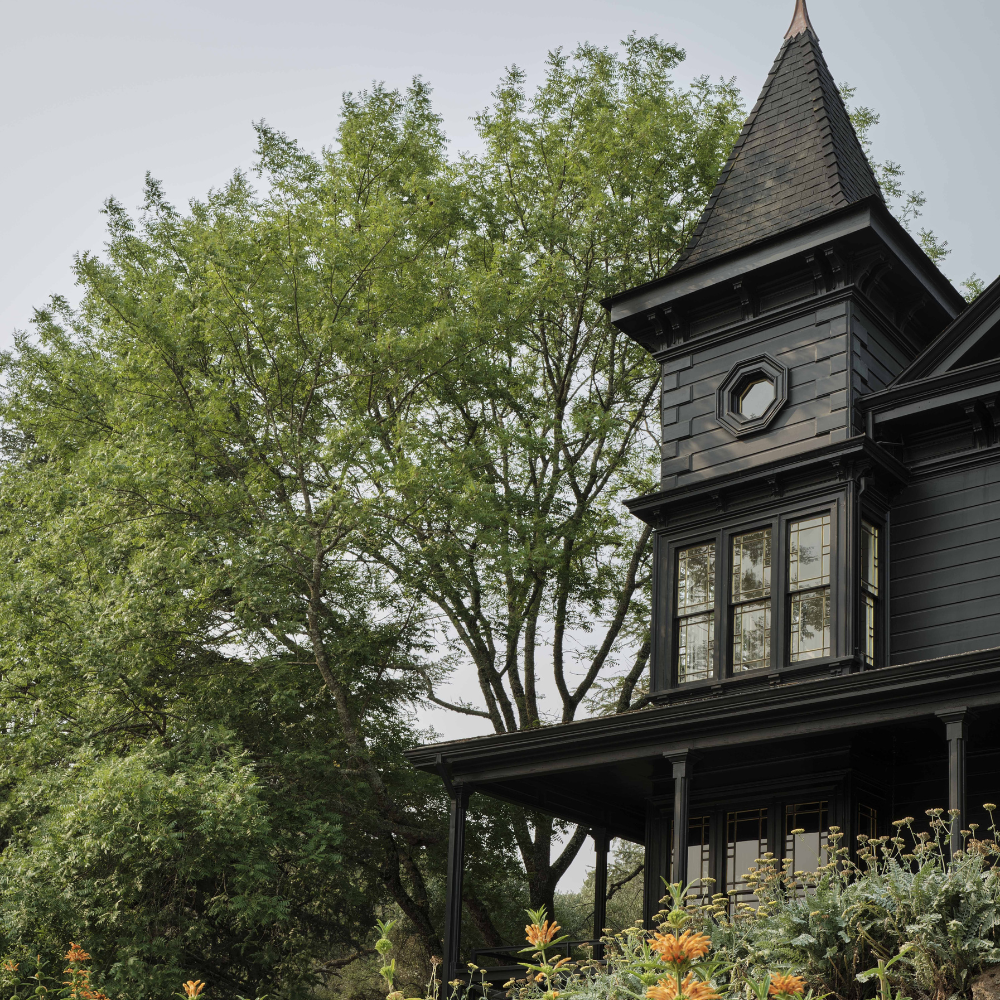 The AMP 2022 winners have truly outdone themselves with these innovative and beautifully executed renovation projects. From modernizing historic buildings to creating functional and aesthetically pleasing spaces, these 9 projects showcase the incredible talent and dedication of the winners.

The museum is a testimony of how to rethink historic buildings and recover colonial architecture that has deteriorated or been abandoned for different reasons to open it to the city, with the sole purpose of providing spaces where the population can approach to art and reflection, where it is possible to reconcile the modern and the historical, the contemporary and the classic, the empty and the occupied, the abandoned and the used. The Santiago Carbonell Foundation Museum Building seeks to bring art closer to the general population.

Originally built in 1878 in the Queen Anne style, this historic Victorian home was structurally upgraded, lovingly restored, and reincarnated to transform into Faust winery’s first ever tasting venue. Every element was carefully implemented to ensure the soul of the building was preserved, while infusing the design with an open modern sensibility. Conceptually, the staircase serves as a primary design element. As the palette transitions from one of dark opulence to bright simplicity, it represents the transcendence of the winery’s namesake: Faust, the protagonist of Goethe’s classic play.

Hauser & Wirth Menorca is an art center on the restored 18th-century outbuildings of a decommissioned naval hospital. Located on Illa del Rei, an island off Mahon harbour, the center intuitively integrates architecture, art and nature in its 1,500 square meters. Laplace has sensitively repurposed the existing historic outbuildings into an inspiring environment which enhances the history and naval qualities of the building. The project comprises a building with eight galleries, accessible from a central patio, and the Cantina building, where the restaurant and gallery shop are found.

The project had a highly challenging brief that called for the extensive renovation and extension of a mundane two-up-two-down end-of-terrace property, located in Central London, to almost double the usable floor area of the host building. The resulting building simultaneously provides a fully-functioning family home with extensive open plan family space over multiple levels, and a haven for relaxation, calm repose and prayer, all with a highly minimalist aesthetic that would need to remain fully clutter free in use and operation. Phase 1 works were undertaken by ‘Studio Idealyc’

This project is an intervention of analysis and decision: analysis of former interventions and decision of tracing a new path by subtracting/aggregating distinctive elements in a formal symbiosis of significance, scale and materials. The subtraction of layers brings the stone back to the surface –solemn act of the beginning of works. This return to original expression led to a contemporary intervention on elements that couldn´t be changed: as so, the aggregation of a steel skin patina -Corten- in the bell tower and in the eastern/southern elevation volumes conferring maturation over the year

Bajío 307 is a residential complex of 82 apartments located in Mexico City. The main challenge was to work with an early 20th century house was restored and it was decided that it would house the access and common areas as the lobby, library, cafeteria, gym, swimming pool and bar. From there, the project was resolved through a longitudinal compositional axis in the center of the lot; two volumes are distributed among seven-level volumes each one. The green walls were designed as a series of openings and ramparts that strategically generate natural lighting and ventilation inside the apartments.

Metamorphosis of an Imperial Military Building into the Tübingen District Court Between 2018 and 2021, Dannien Roller + Architekten implemented both the extensive renovation of the severely damaged state-owned chamber building in Schellingstraße and its functional and symbolic transformation into a modern place of jurisdiction. The careful confrontation and dialogue between the original and the deliberately sparse new design provides a convincing path to the building’s new identity and dignity as a district court.

Located in Nanwanggang Village, Xinyang City, the site consists of two parts – the former courtyard of township government and its adjacent grain reserve depot, which are out of service for years. The project aimed to activate its values in the new era for village stepping into a modern rural life, while preserving and revealing their original architectural appearances. The planning strategy followed the original texture and preserved the spatial scale. The site was naturally divided into clustered plazas with public/semi-public/private characteristics.

The Hamlin School has educated girls to “meet the challenges of their time” for over 127 years. Comprised of 3 separate buildings stepping 65’ down a slope, the campus suffered from circulation challenges. The 3 buildings, constructed during 3 different eras, were disconnected from one another, and not designed to support the school’s modern pedagogy. The renovation/expansion project clarified the circulation and unified the campus. The approach stacked a tall gymnasium above an arts space in the center of the site, allowing classrooms to be north facing with large windows and views.

The mission of the AMP is to advance the appreciation of quality architectural design worldwide. Celebrating creativity and innovation in the fields of architecture, landscape architecture, interior design, product design and architectural photography, the prize is open to submissions worldwide, accepting entries from architects all around the globe.

Winners are selected by the esteemed jury of architects and leaders in the architecture world and will receive the AMP trophy and extensive publicity showcasing their designs to a worldwide audience, plus more.