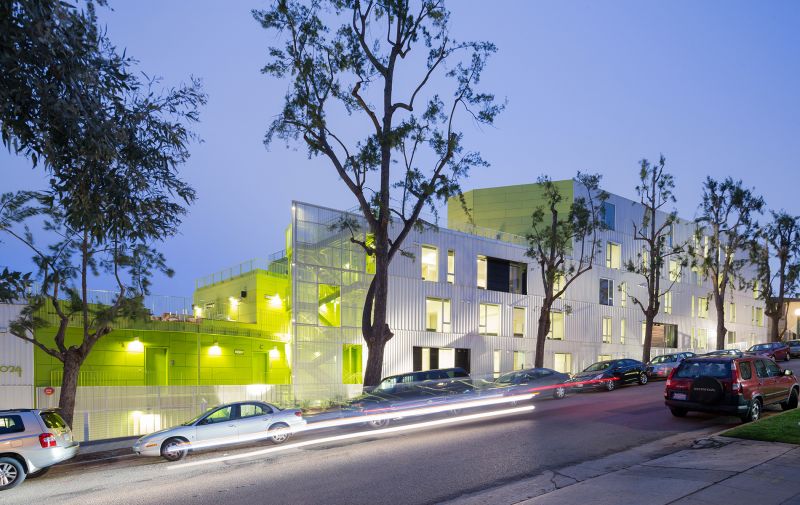 Founded in 1994 by Lorcan O’Herlihy, FAIA, Lorcan O’Herlihy Architects [LOHA] is an award-winning architecture and urban design firm of twenty-five designers, with offices in Los Angeles and Detroit. LOHA has built a robust portfolio of work rooted in embracing architecture’s role as a catalyst for change. The firm’s socially responsible ideals inform each project across multiple typologies. LOHA has built over 100 projects across three continents, has been published in over 20 countries and recognized with over 150 awards.