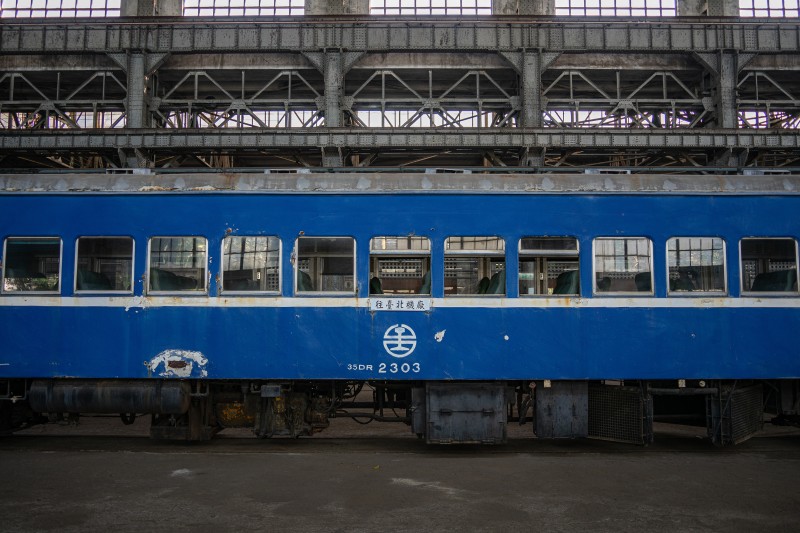 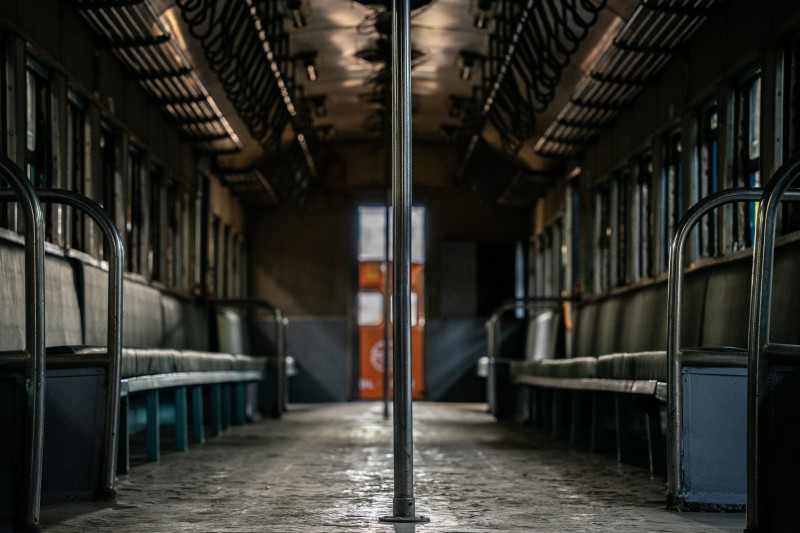 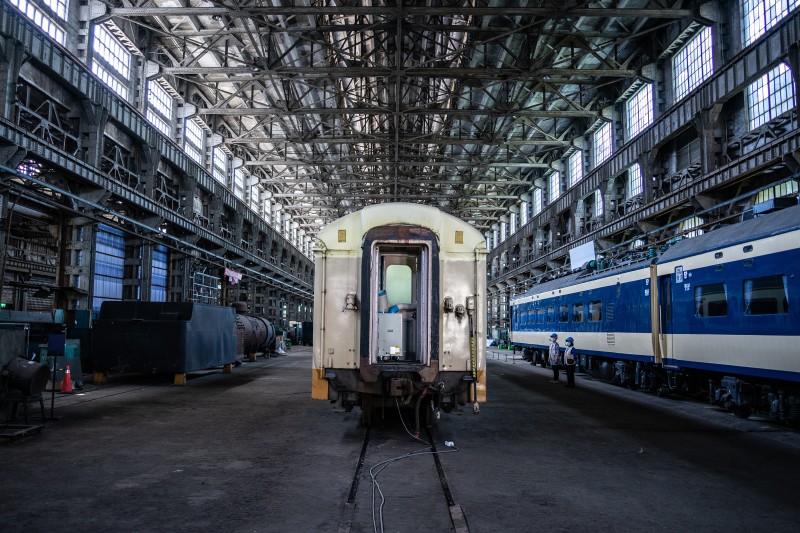 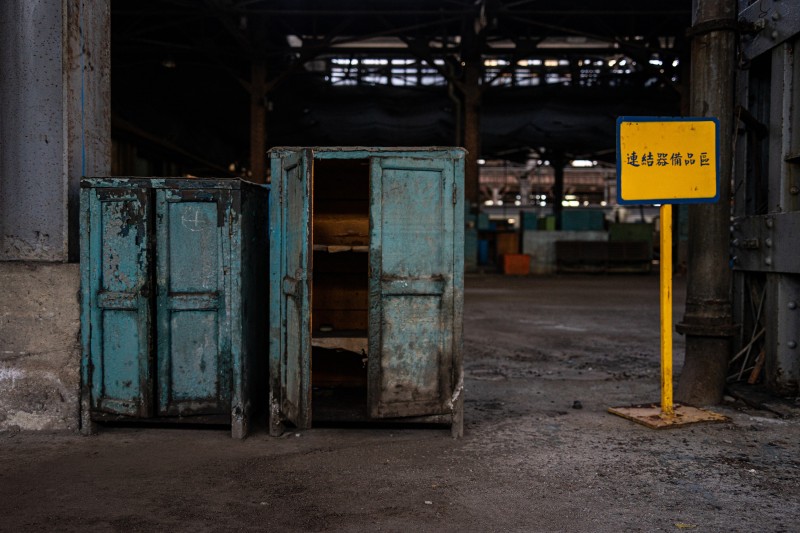 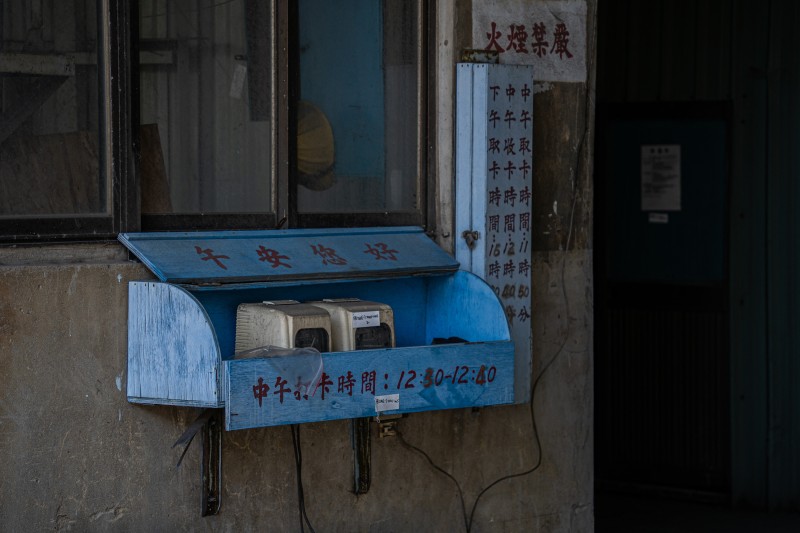 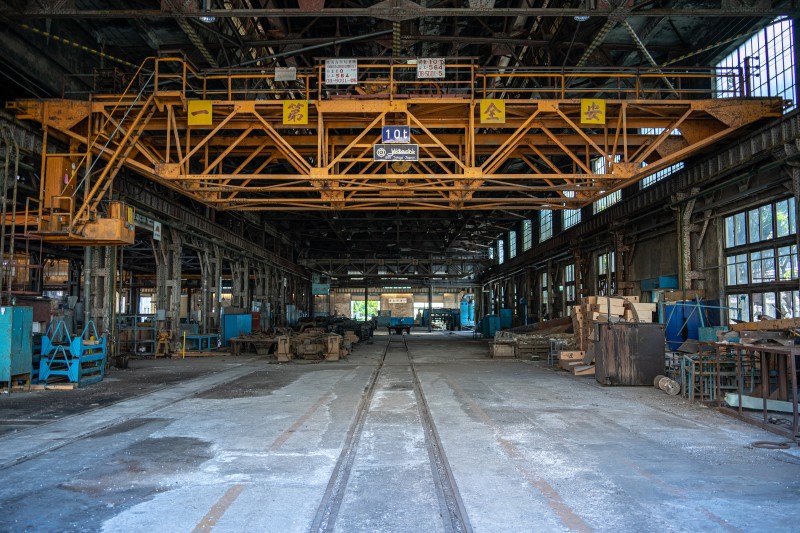 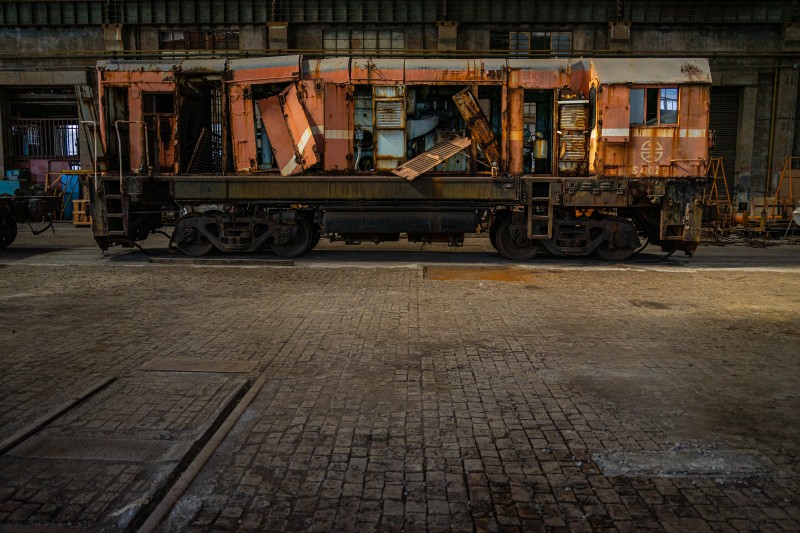 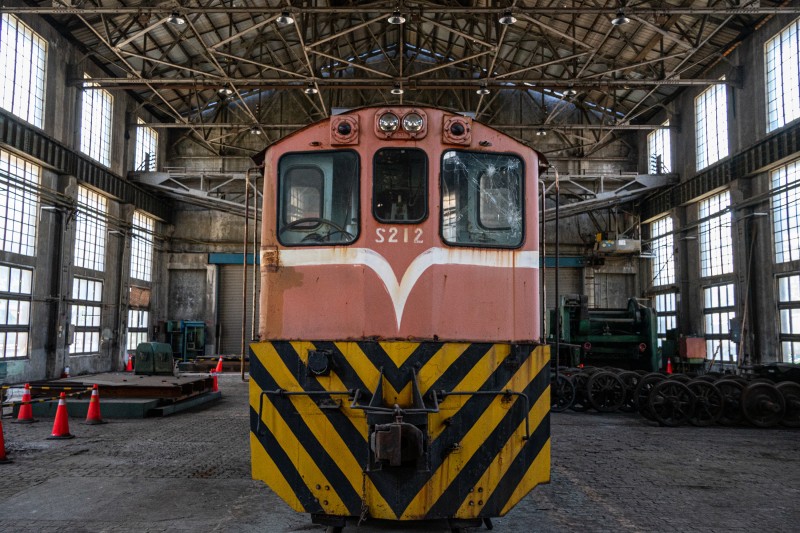 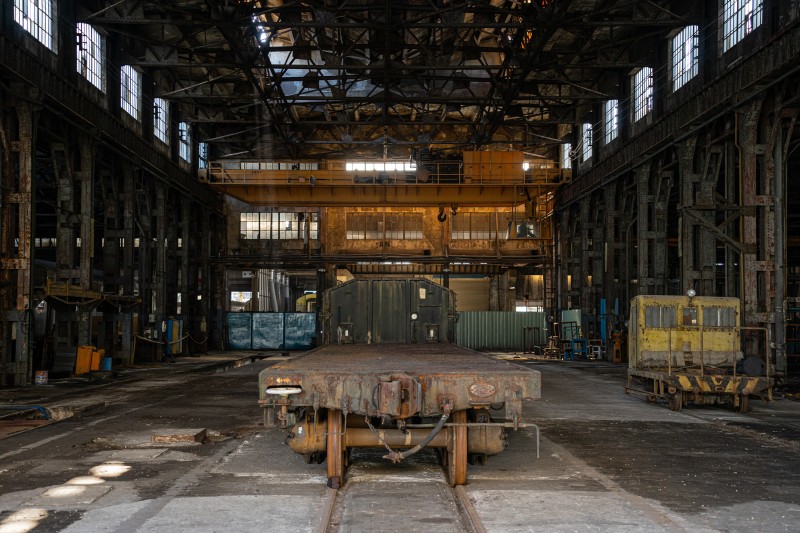 The Taipei Railway Workshop was the largest railway workshop of Taiwan Railways Administration. For decades it manufactured and maintained thousands of railway vehicles. It was the largest railway workshop ever built in Taiwan. It closed in 2012. It was constructed in 1930 and features distinctive structures such as a 168-meter-long train assembly shed. The workshop was recognized as an "official national historic site" in 2015. The government of Taiwan says it is planning to transform the facility into a railway museum.